ONE lucky England fan went home with Jack Grealish’s shirt tonight, after watching the Three Lions star help his side to victory over the Czech Republic.

The popular Aston Villa star went over to clap the fans after the game. 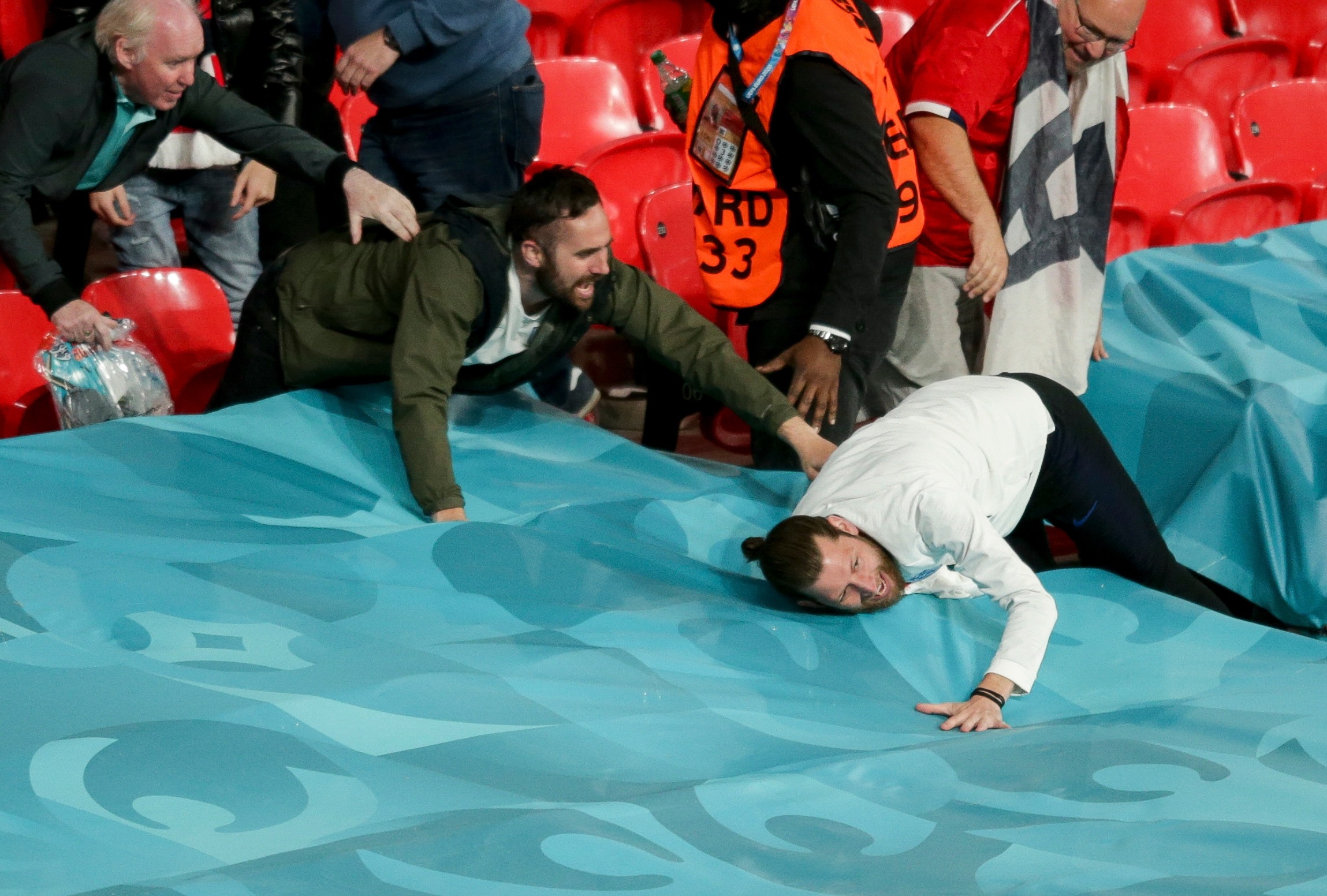 The victorious supporter beats off the competitionCredit: Getty

And he gave one supporter the opportunity of a lifetime.

Having been substituted in the 68th minute for Jude Bellingham, Grealish had removed his No7 shirt.

He threw it into the first row, with a gang of England fans hoping to get their hands on it.

And the one that did took a leap of faith to do so.

He climbed onto a blue sheet covering unused seats at the front of the stand.

And after Grealish’s throw wasn’t quite in his direction, he leapt across the aisle to catch the shirt.

With a huge grin on his face, the victorious, man-bunned supporter jumped into the air in glee, before clambering back onto the blue sheet.

His mood would have already been a good one, after seeing England clinch top spot in Group D with a 1-0 win. 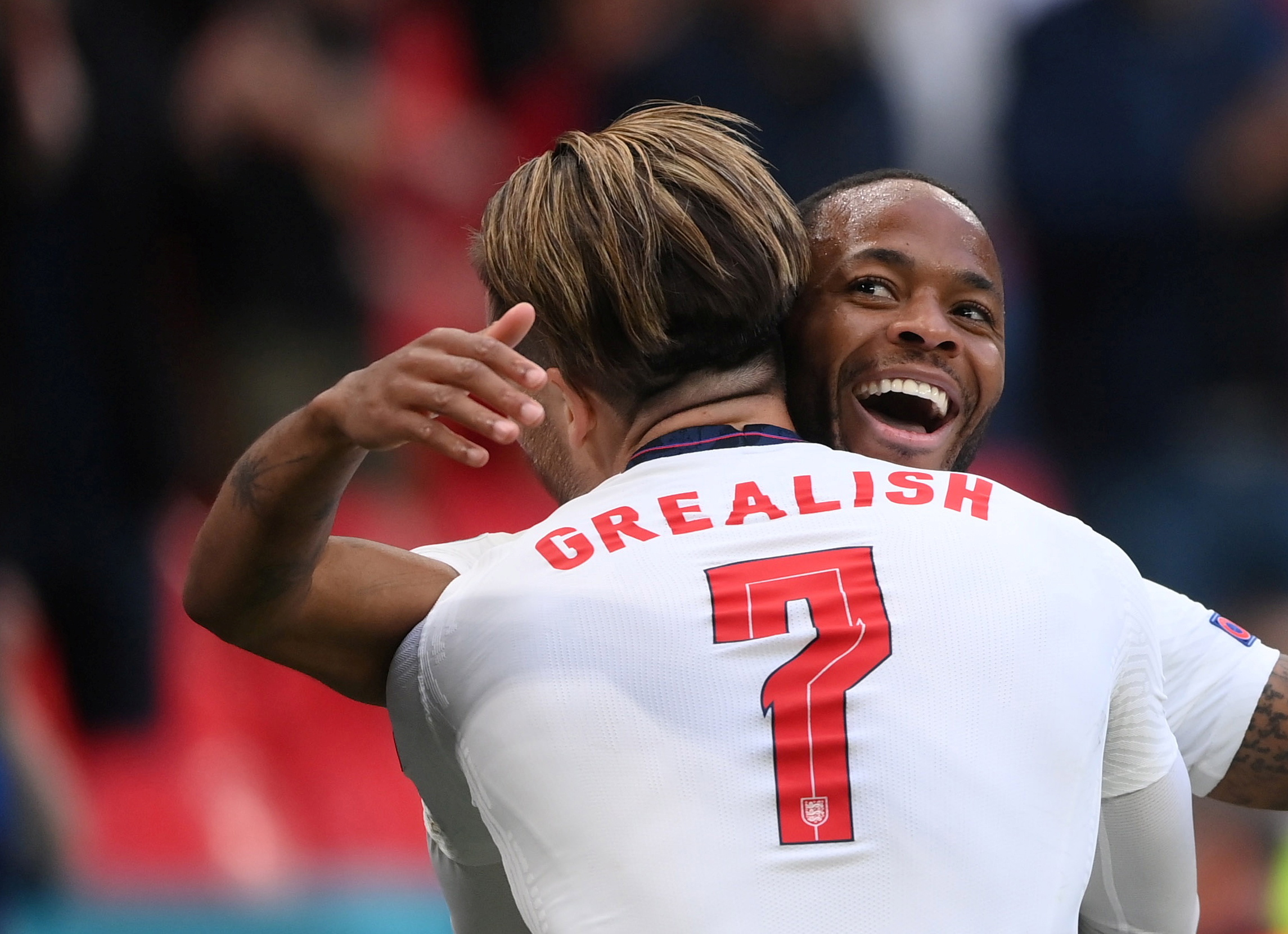 Grealish may not have gotten on the scoresheet, but the fans’ favourite did grab a useful assist.

The Villa midfielder, 25, set up Raheem Sterling in the 12th minute to score what turned out to be the winner.

England will next to be in action on Tuesday, when they face the runners-up of Group F in the Round of 16.

Fans will be looking at the prospect of facing the likes of Germany, France or Portugal with trepidation.

But with a certain set of results, the Three Lions could still face HUNGARY in the next round. 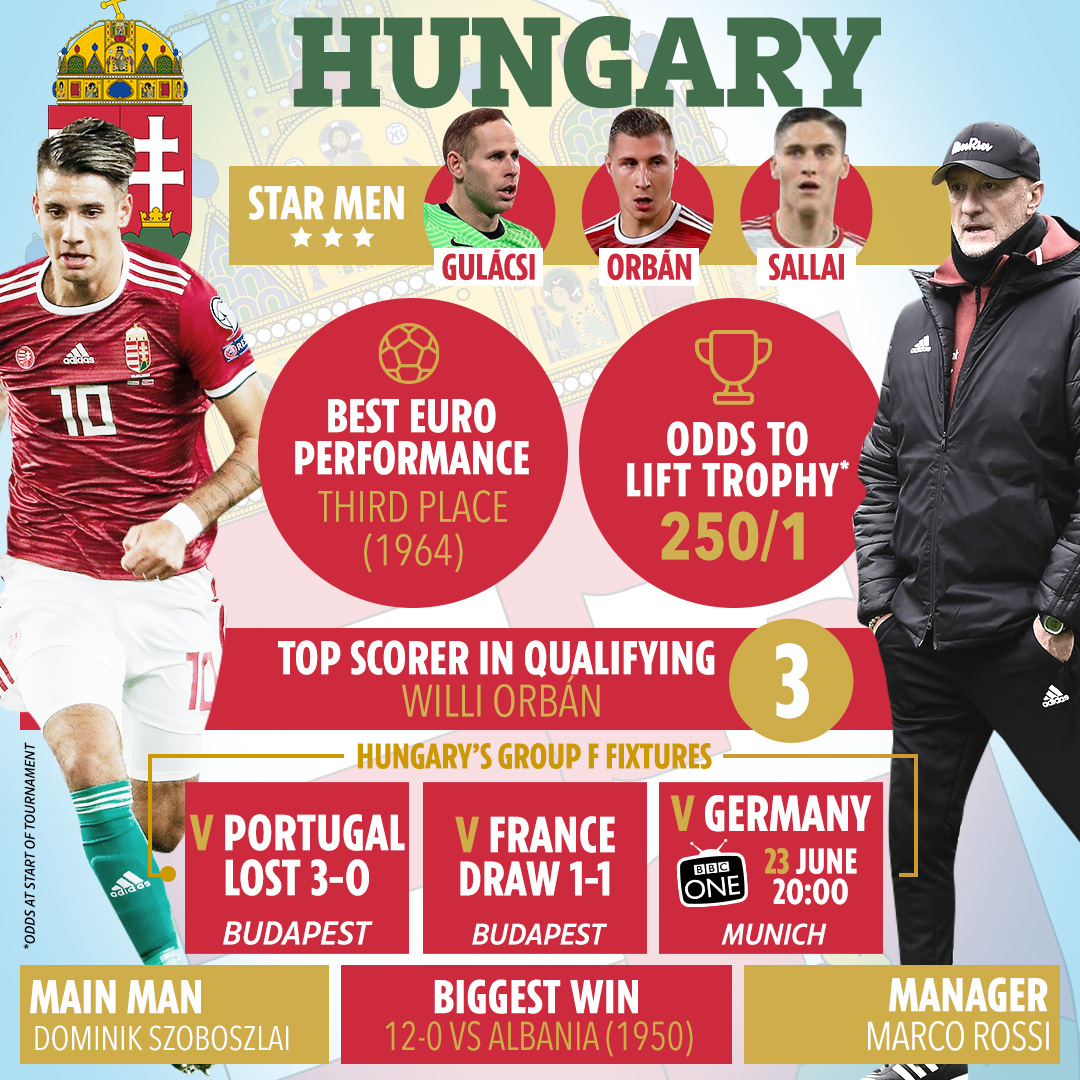