CRISTIANO RONALDO has become the first player to score 100 goals at three different clubs as he reached a century of strikes for Juventus on Wednesday.

Ronnie, 36, bagged the second goal for Andrea Pirlo’s men in a 3-1 win against Sassuolo this evening to reach the incredible landmark. 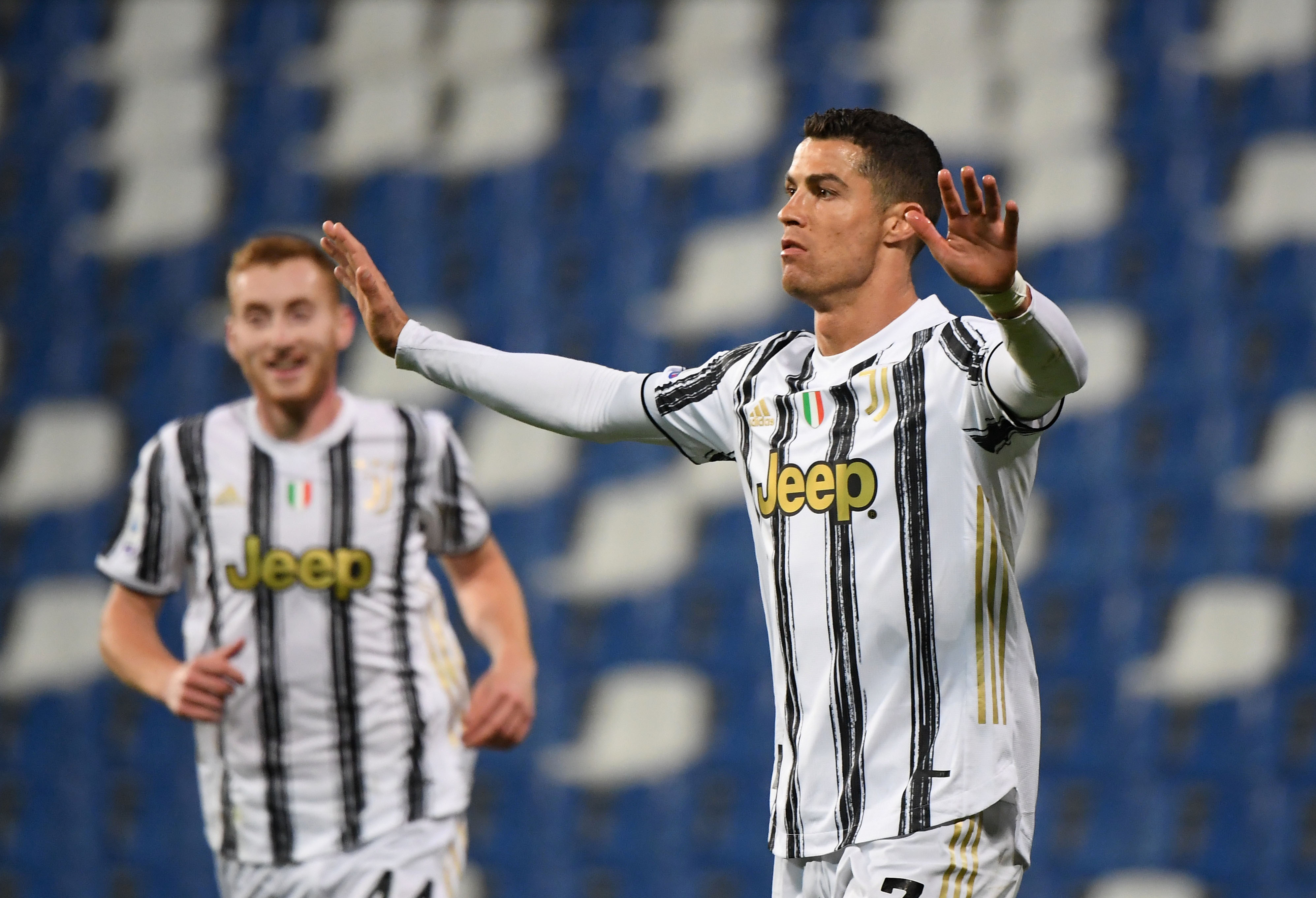 A comfortable and much-needed two goal cushion for Pirlo’s side going in to half time 👏 pic.twitter.com/SGUdip8Pfw

Ronaldo latched onto a looping header as he approached the Sassuolo box from the right in the 44th minute.

He used his right foot to control the ball and knock it round an oncoming defender.

And Ronaldo finished off the effort with a clever left-footed shot into the bottom corner of the Sassuolo goal.

It means the Portugal legend has now reached the 100 club for Juventus in just three seasons.

And in doing so, Ronaldo has become the only player to score a minimum of 100 goals for three different clubs.

The striker netted 118 goals at Manchester United before plundering 450 for Real Madrid.

Ronnie’s strike rate at Juve is much better than his record at United, where he managed just 27 goals in his first three years.

But neither compares to Ronaldo’s time at Real Madrid, where he scored 146 goals in the first three campaigns.

The legendary goalkeeper’s time at Juve may be coming to a close, but he’s still making a major impact in a big game for the Bianconeri ⚫⚪ pic.twitter.com/t166tPNIuD

Tonight’s win for Juventus sees them keep pace in the race for a top four finish, with Napoli a point ahead while both AC Milan and Atalanta are three clear with two games remaining.

The game got off to a nervy start when Juventus gave away a penalty in the 14th minute, but Domenico Berardi’s effort from the spot was saved by outgoing goalkeeper Gianluigi Buffon.

Adrien Rabiot then fired Juve ahead in the 28th minute before Ronaldo’s strike made it 2-0 before the break.

Sassuolo found a way back in with half an hour remaining when Giacomo Raspadori hit the target.

But Paulo Dybala settled Juventus nerves when his 66th minute strike made sure of the 3-1 result. 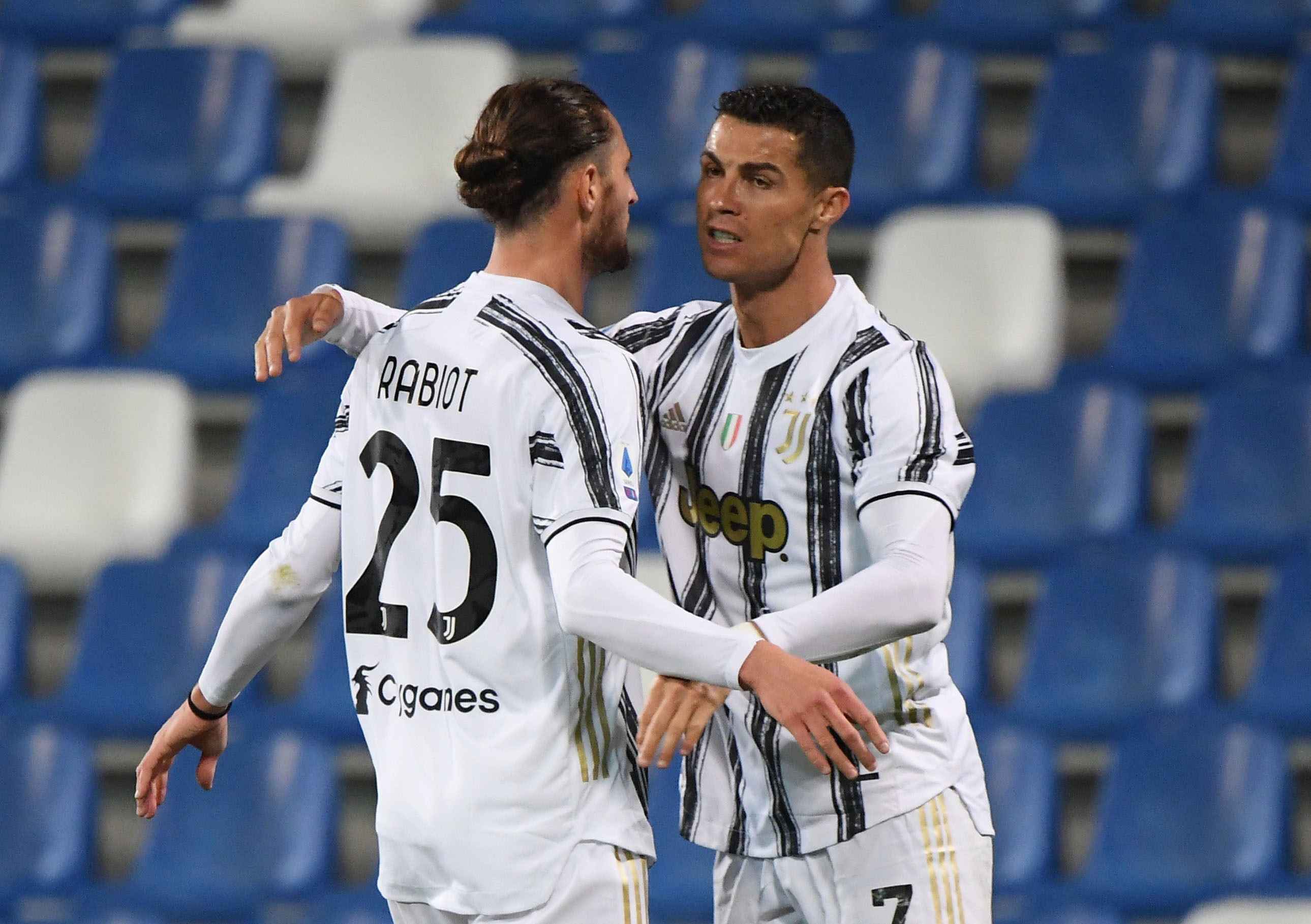 Adrien Rabiot opened the scoring in a 3-1 win against SassuoloCredit: Reuters 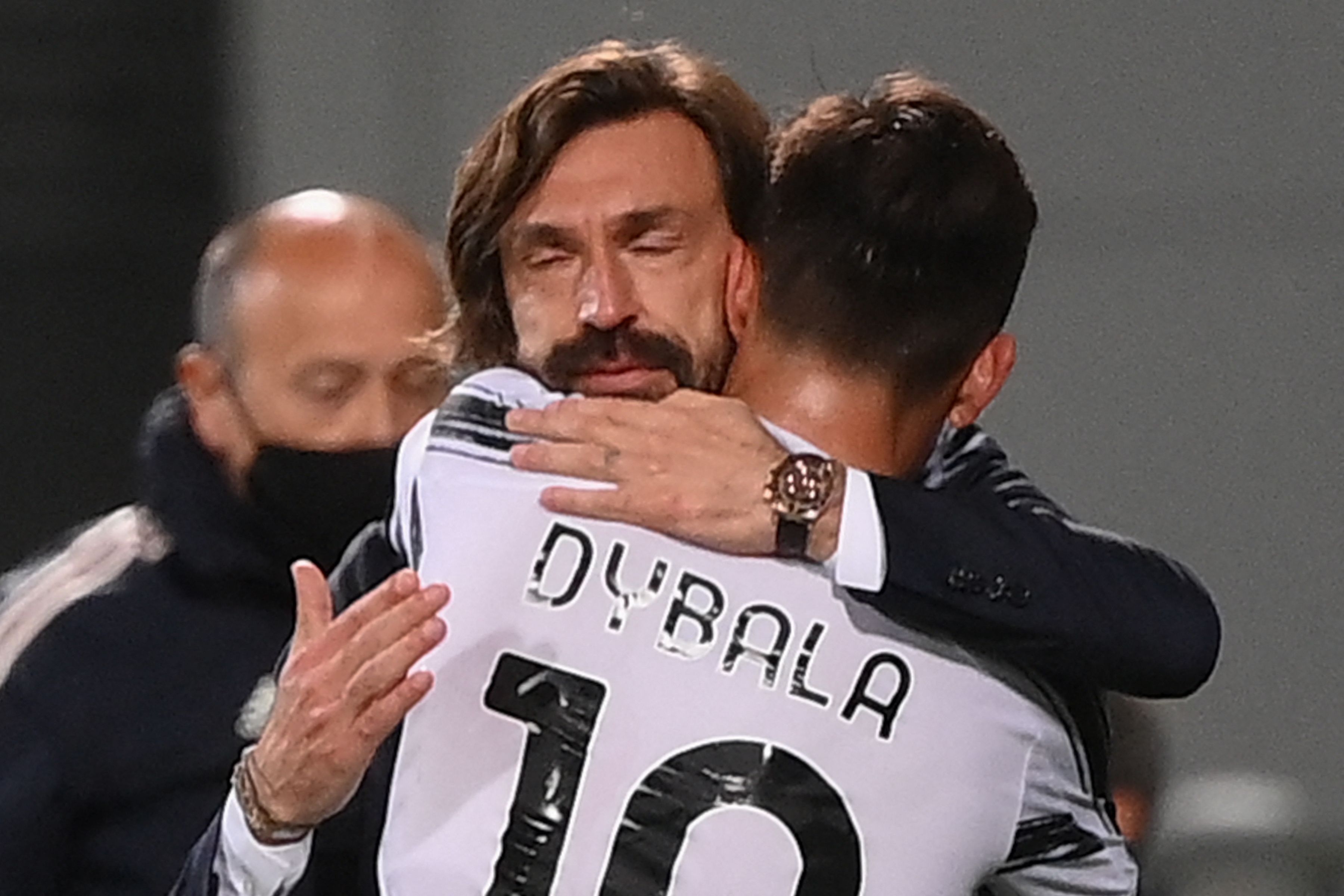