LEONARDO BONUCCI was left baffled after a Wembley steward tried to stop him re-entering the pitch last night.

The experienced centre-back, 34, played the full match as Italy overcame Spain to book their place in the Euro 2020 final.

Leonardo Bonucci was left baffled as he was blocked by a Wembley stewardCredit: Twitter 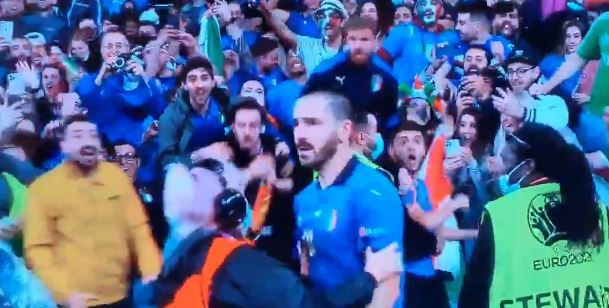 Bonucci overcame his demons from Euro 2016, during which he missed a critical penalty, to score in yesterday’s shoot-out.

And after his side’s success, he walked right up to a joyous pocket of Italian fans in the crowd, fist pumping and celebrating his team’s triumph.

As he turned around to get back on the pitch, however, he was greeted by a stern Wembley steward.

For a brief moment, the steward appeared to think that Bonucci was a fan trying to enter the pitch, and blocked his path.

The Juventus defender wore a baffled expression upon his face, before the horrified steward eventually realised that he was a player.

And Bonucci quickly saw the funny side, grinning and laughing to himself.

He even gave the steward a hug before walking off.

Bonucci and Co will be back at Wembley on Sunday, to face either England or Denmark in the Euro 2020 final. 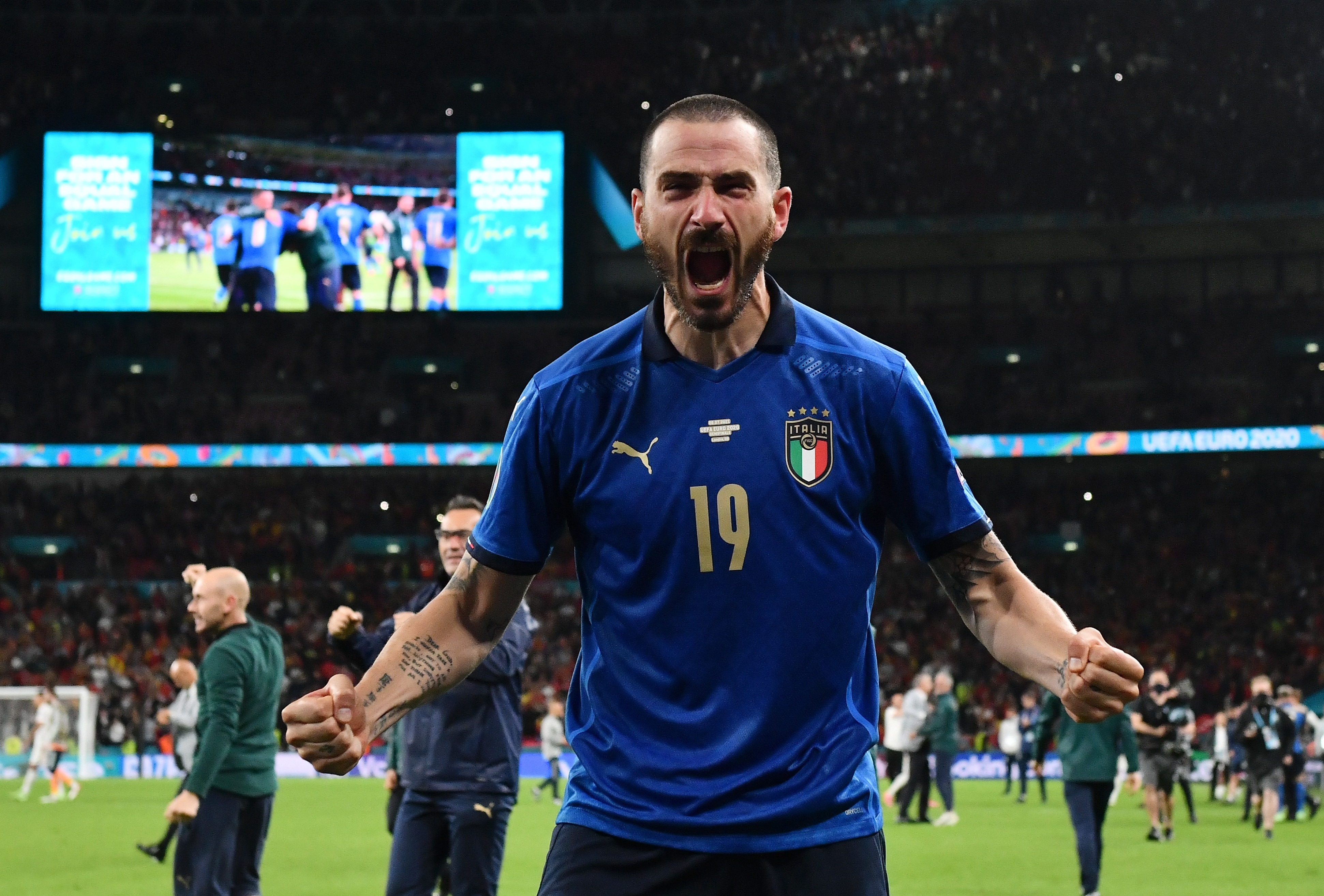 Bonucci was fired up at the final whistleCredit: Getty

The two sides face off tonight under the famous arch, with history on the line.

Asked if he can be stopped, the Tottenham star said: “To be honest, probably not.

“If you try and stop me then that’s OK because you have got other players who are just as good, who are going to cause problems.

“I feel like when I’m playing at my best — I feel I can score goals or provide assists against anyone.

“Hopefully, that will be the case against Denmark.” 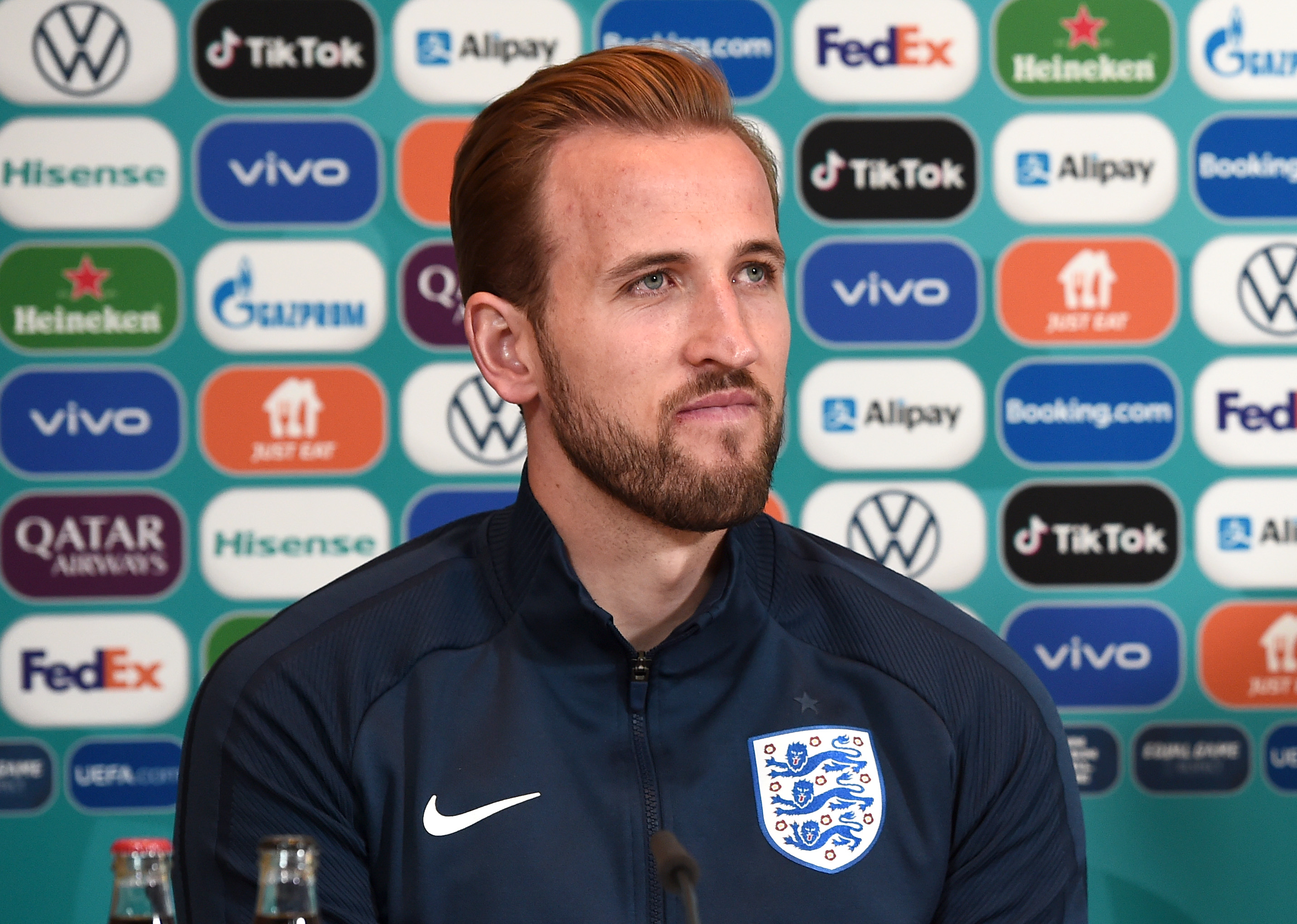