The 19-year-old took an audacious shot from 40 yards out which ended up bulging the back of the net. 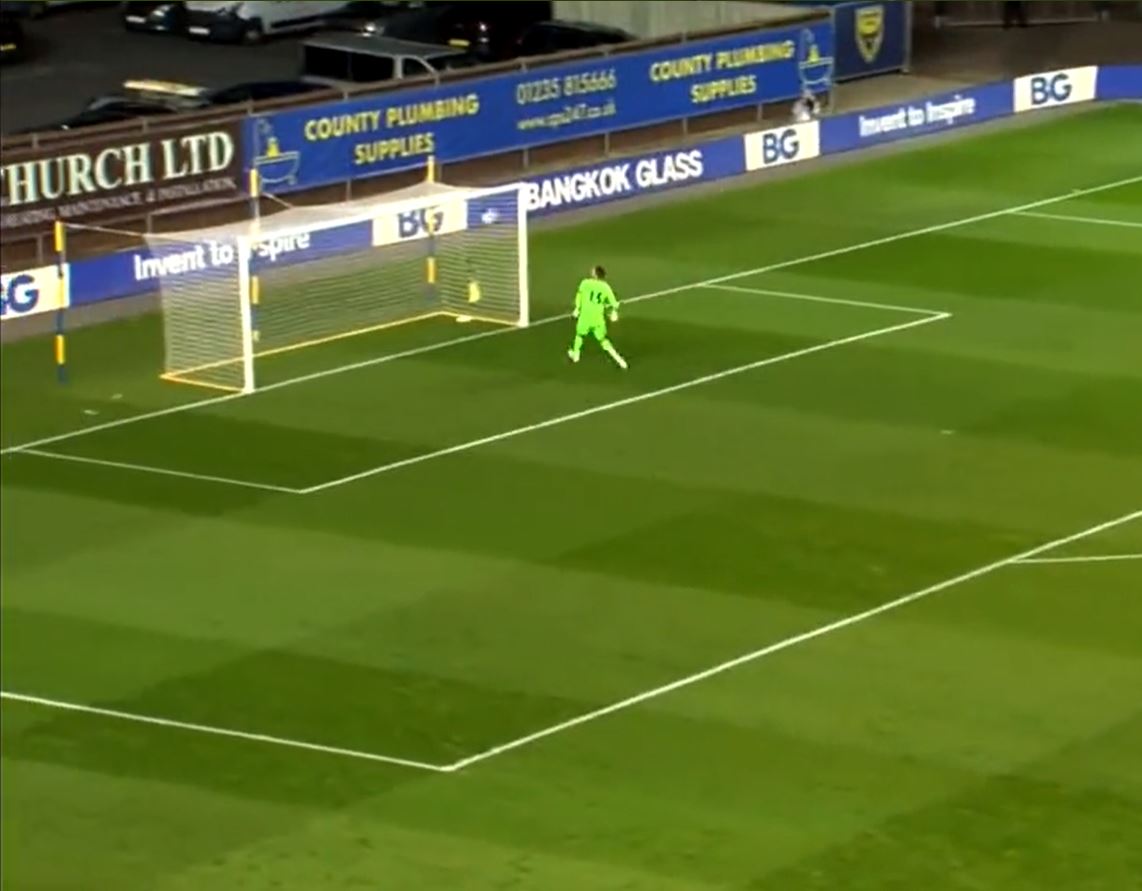 His goal helped see Chelsea seal a 2-1 win over Oxford United in the EFL Trophy.

And fans were clearly in awe of his stupendous strike.

“What a player,” said one fan on social media.

A second user said: “Wow what a goal.”

Another user who appeared to be in attendance of the game said: “WHAT A GOAL MASON BURSTOW! The striker spots Eastwood off his line and lobs it in from distance to level the score at 1-1.” 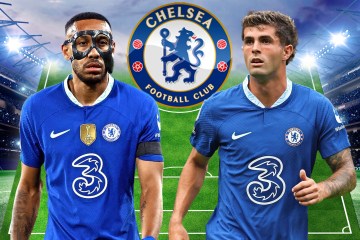 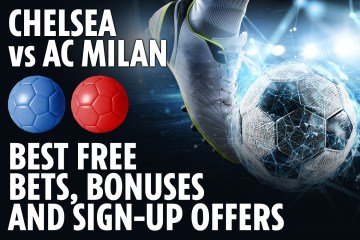 Other users hinted at a possible first-team call-up for the attacker, who was signed from Charlton in February.

One user said: “Not long till you do that for the first team.”

While another added: “First team call up soon.”

The stunner against United was the second goal of his campaign, following a massive overhaul of the academy which saw Chelsea bring in a number of prodigal stars.

The Blues first team have endured a turbulent season so far, with the surprise sacking of Thomas Tuchel being the pinnacle of this.

Graham Potter has since taken charge and is yet to taste defeat after a draw and a win from his first two games.

However, the next game will be his biggest test so far, with Group E leaders AC Milan in strong form ahead of their visit to Stamford Bridge.

Chelsea are winless in the Champions League so far, with a loss – which gave Tuchel the sack – and a draw to their name.

This means they are bottom of the group and must collect a win tonight or face being knocked out at the group stage.