CHRISTOPHER NKUNKU blew up a balloon to celebrate bursting Shakhtar Donetsk’s bubble –  in one of the strangest ever goal celebrations.

The RB Leipzig attacker showed why’s expected to join Chelsea with the opening goal in a 4-0 Champions League win.

Have you ever seen this?! 😂

Christopher Nkunku celebrates his goal tonight by blowing up a balloon on the pitch! 🎈 pic.twitter.com/N9TK0fKIrs

Christopher Nkunku celebrated his goal with Leipzig team-mates then lingered in the corner to blow up a balloon for his own special momentCredit: Getty 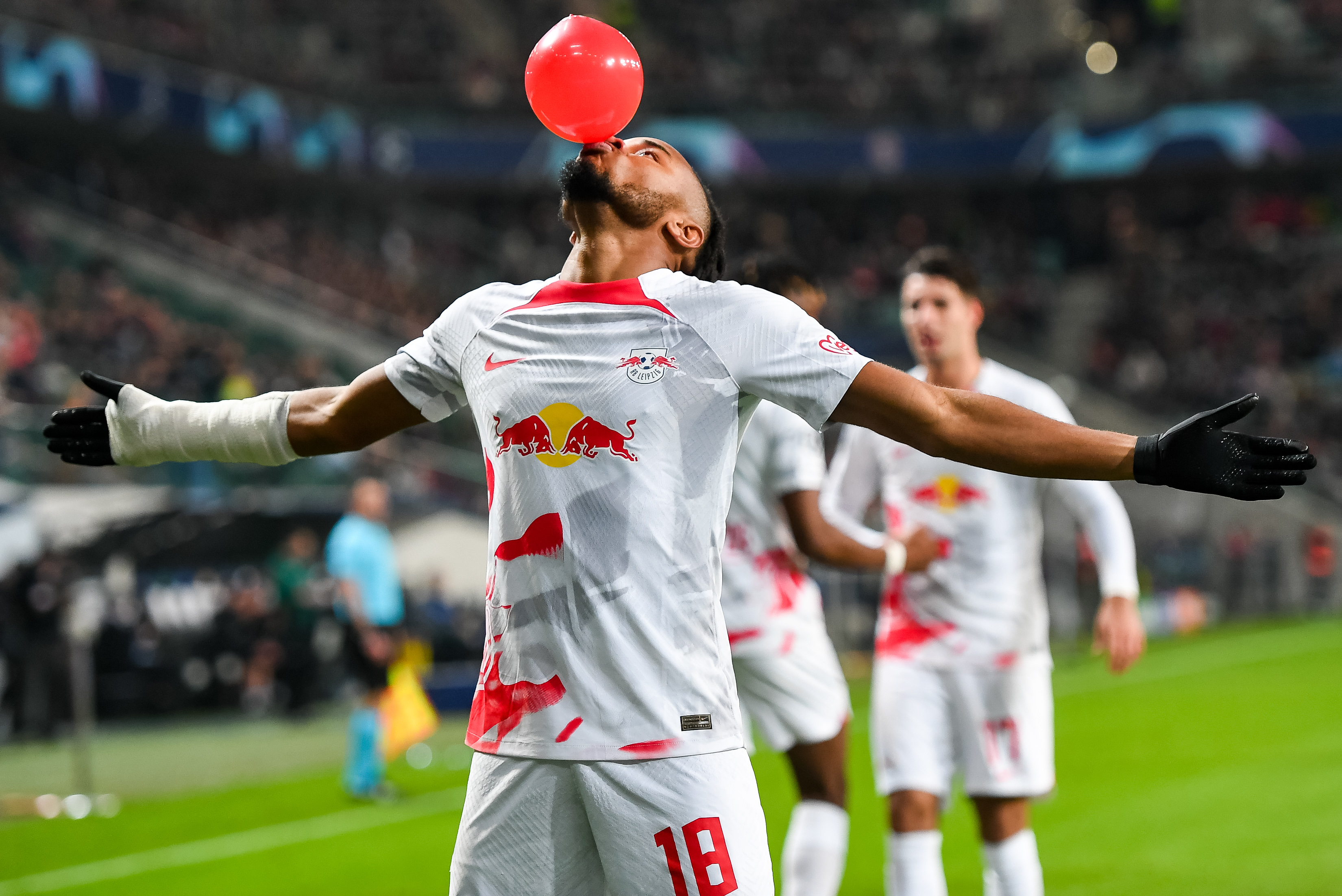 And to add to his silky footwork he had another trick in his boots – as he pulled out a red balloon from his sock.

He inflated it as team-mates mobbed him by the corner flag, then held it in his teeth and put his arms out wide to complete the pose.

Fans were baffled as well as amused by Nkunku‘s antics.

And surely the best explanation on social media to his behaviour was this: “He loves the movie IT and it being the first game since Halloween he decided to blow up a red balloon which is synonymous with the film.”

With Chelsea seemingly sure to sign Nkunku ahead of other admirers like Arsenal, one fan suggested: “When you’ve already passed your medical for your big transfer next summer, so you get on the balloons to celebrate.”

And how about this: “In celebration that the mighty Arsenal are top of the league?”

One politically-minded joker posted: “In Protest against inflation.”

The truth, though, was sweeter than fiction.

French journalist Fabrice Hawkins revealed Nkunku had promised his two-year-old son he would blow up a balloon to rejoice if he scored.

Nkunku and Croatia centre-back Josko Gvardiol could both be drifting to Stamford Bridge at the end of the season.

Their futures are certainly up in the air as Chelsea co-owner Todd Boehly looks to continue spending big.

But it seems a load of balloony if he thinks he can get England midfielder Jude Bellingham for the £87million the Blues are reportedly willing to pay.

That’s because Borussia Dortmund are said to want close to £130m for the 19-year-old. 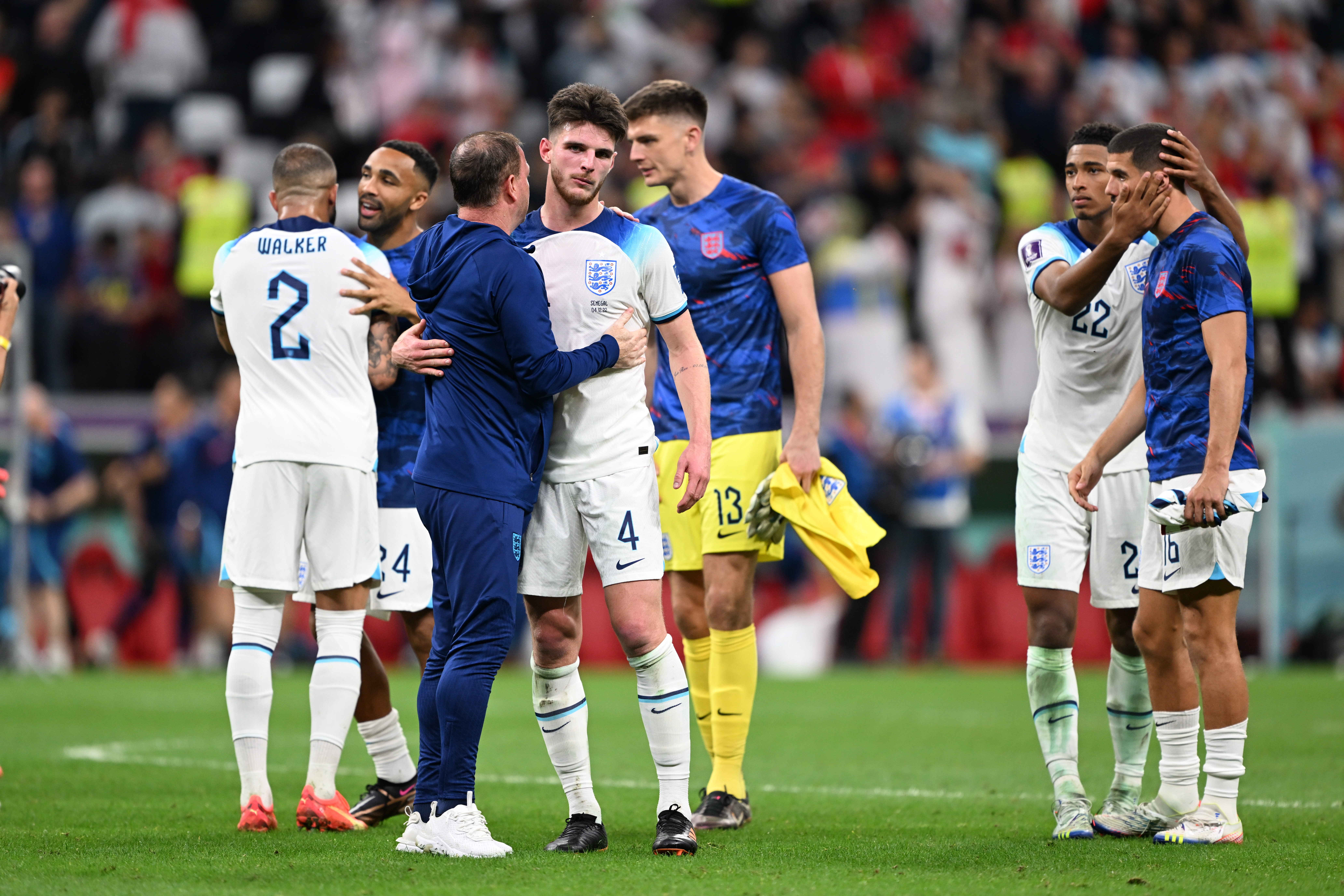