THIAGO SILVA may have made his name in football as defender, but son Iago might fancy his chances of playing further up the pitch.

The Chelsea star’s wife Belle, 35, caught the youngster on camera working on his free-kicks in the back garden. 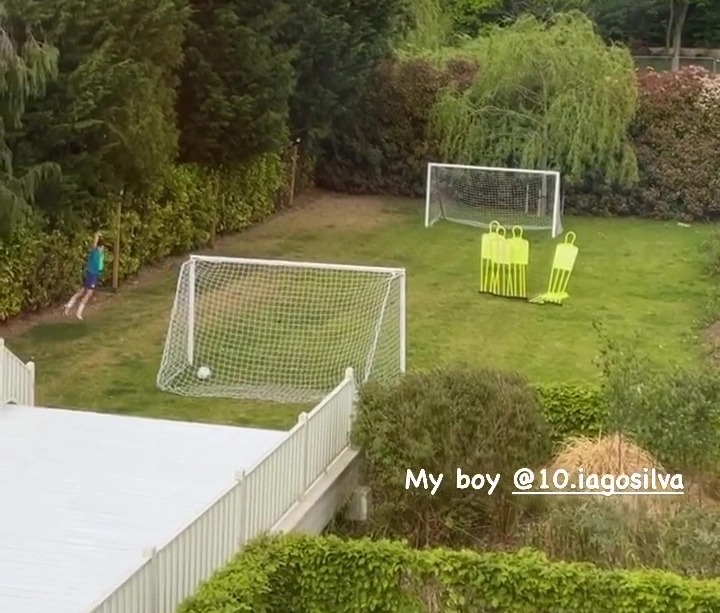 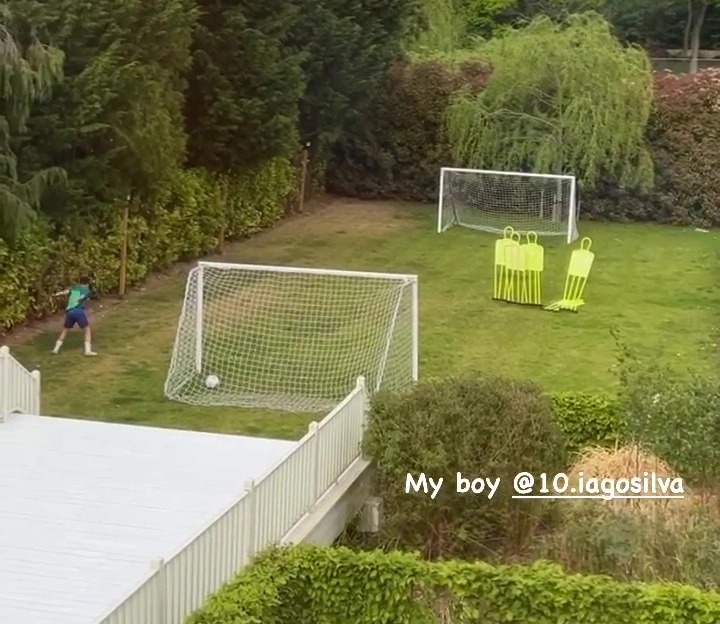 Standing over the ball, Iago’s first effort around the mannequins he had set up on the grass sailed harmlessly over the crossbar.

And obviously the training worked, as Iago sent his next kick gorgeously arcing into the top corner.

Then as the ball hit the back of the net he took off down the garden and performed a perfectly executed Cristiano Ronaldo ‘Siu’ celebration.

Iago ran and jumped in the air, spinning around before landing on his feet, Ronaldo-esque.

Belle was left impressed too, captioning the video: “My boy.”

Manchester United star Ronaldo’s iconic celebration has become something of a hit in the sporting world.

It even made an appearance at the Australian Open as tennis star Daniil Medvedev slammed “stupid” fans for copying the ‘Siu’ sound effect that goes with the celebration.

Ronaldo first performed the ‘Siu’ celebration in it’s current form during a 2013 pre-season friendly against Chelsea.

And it’s a tradition that stuck for the superstar forward ever since.