CHELSEA goalkeeper Edouard Mendy pulled off an incredible save on international duty.

The Senegal star, 28, was between the sticks as his country beat Guinea-Bissau in an African Cup of Nations qualifier. 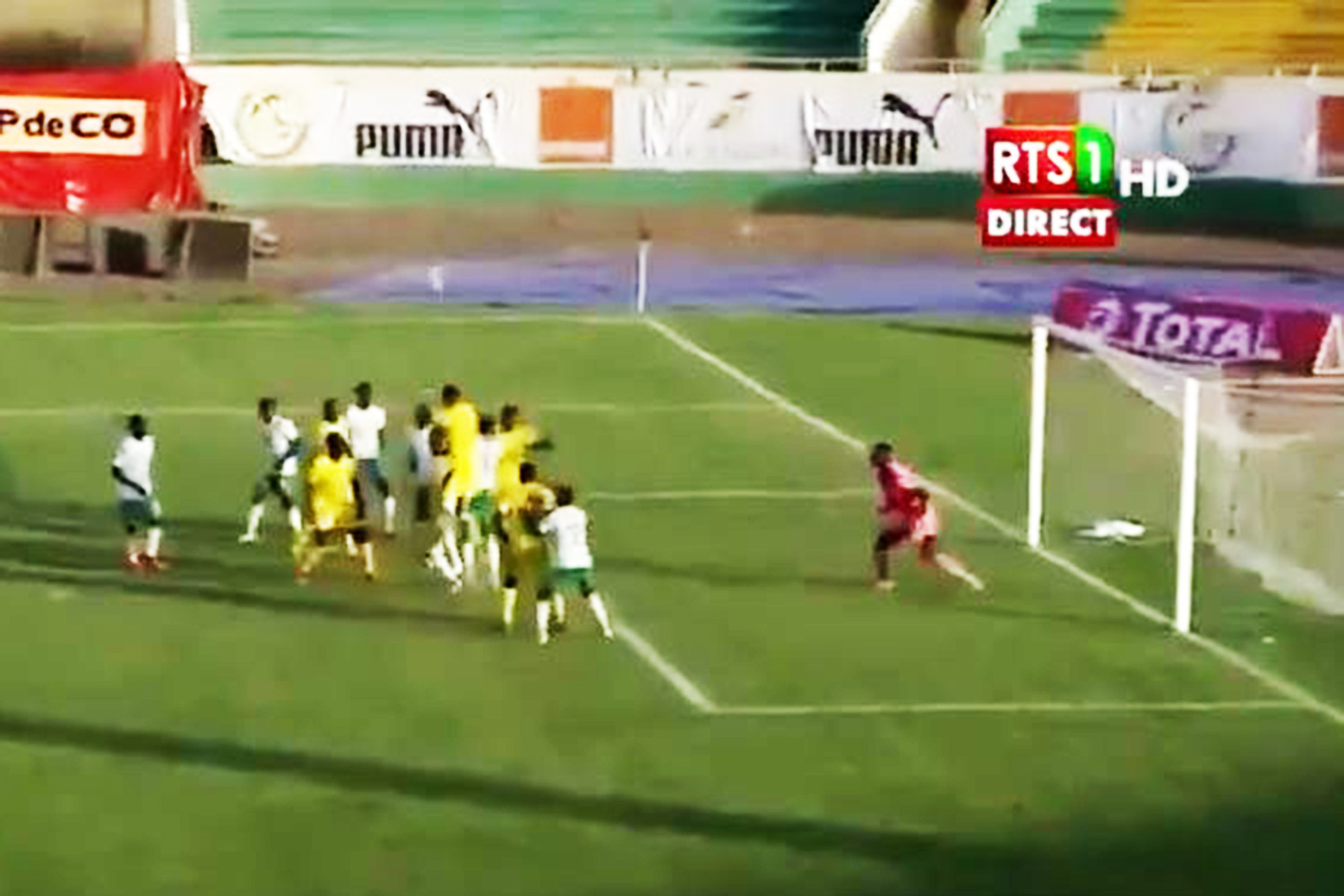 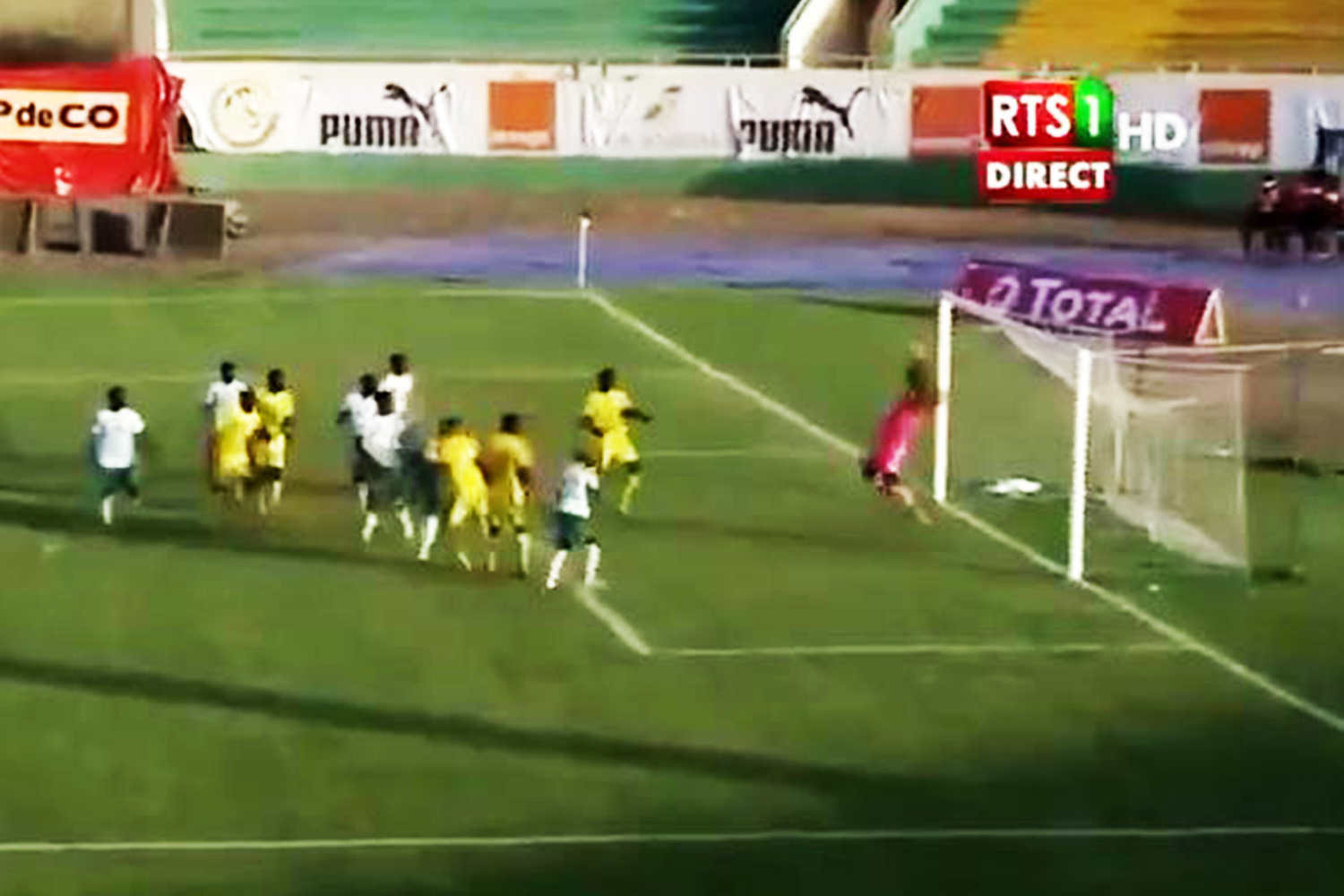 Already 2-0 up in injury time, Mendy was desperate to keep hold of his clean sheet.

And he did so in emphatic fashion.

Guinea-Bissau had a free-kick on the left and Marcelo Djalo’s powerful header looked destined to fly into the back of the net.

But Mendy showed lightning-quick reaction to push it over for a corner.

Guinea-Bissau head coach Baciro Cande credited Mendy for his display – but was not happy with the penalty which Sadio Mane converted to open the scoring just before half-time.

He said: “There were a few minutes left before the end of the first half, unfortunately Senegal benefited from a non-existent penalty, for me there is no foul.

“We tried to get back and score in the second half. We had two or three great chances but we missed them because there was a good goalkeeper in front.”

And plenty of excited Chelsea fans were in awe of the save. 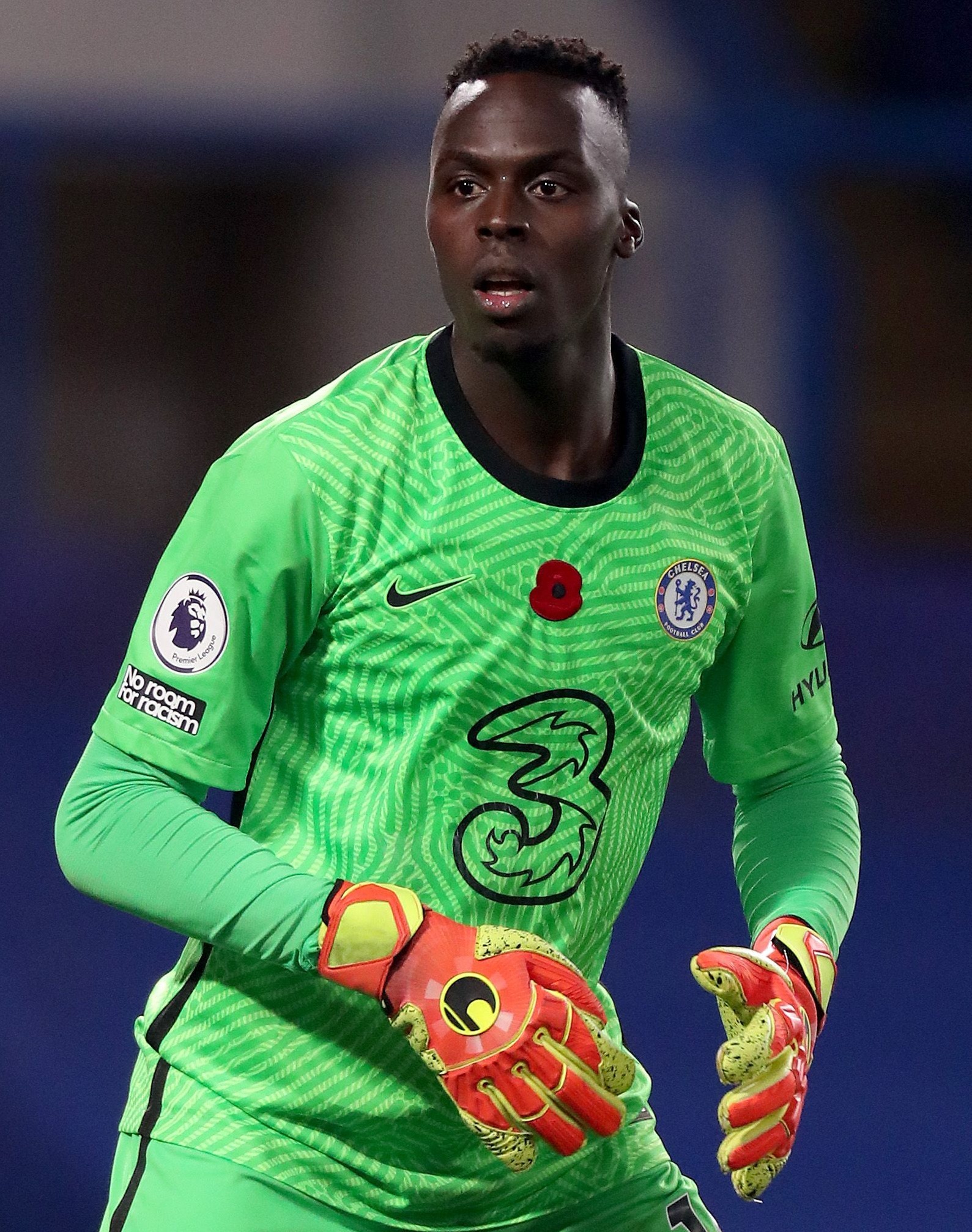 One said: “We found a hidden gem.”

Another wrote: “He his playing with confidence right now. Top notch save.”

And a third added: “He has very good reflexes. That’s what you call an elite goalkeeper.”

The stunning stop was further evidence of Mendy’s top form since signing for Chelsea in September.

The £22million man is proving his value already with six clean sheets out of eight Blues appearances.