DIEGO MARADONA is considered a God by Boca Juniors fans.

And he is held in similar regard by Boca captain – and former West Ham and Manchester United star – Carlos Tevez. 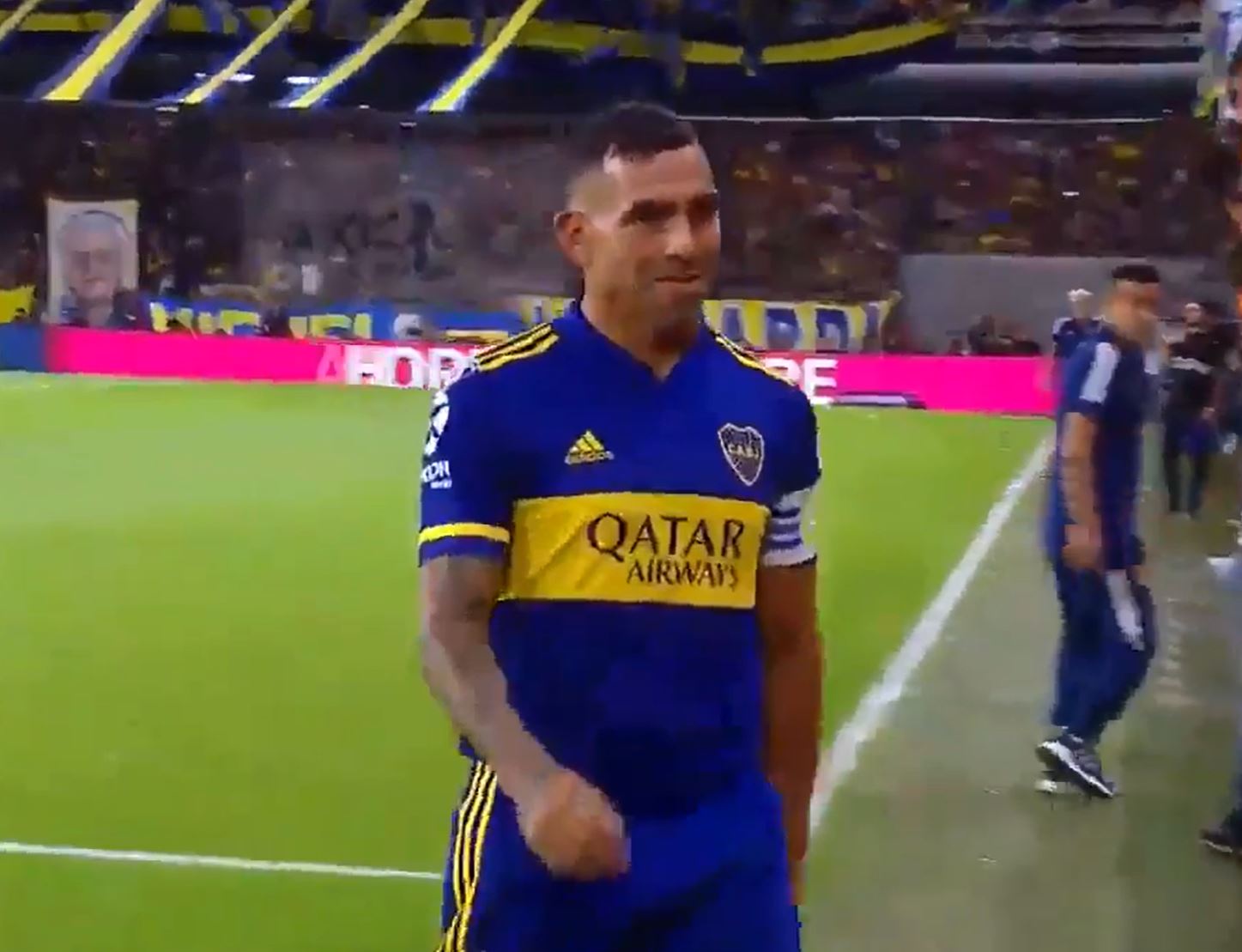 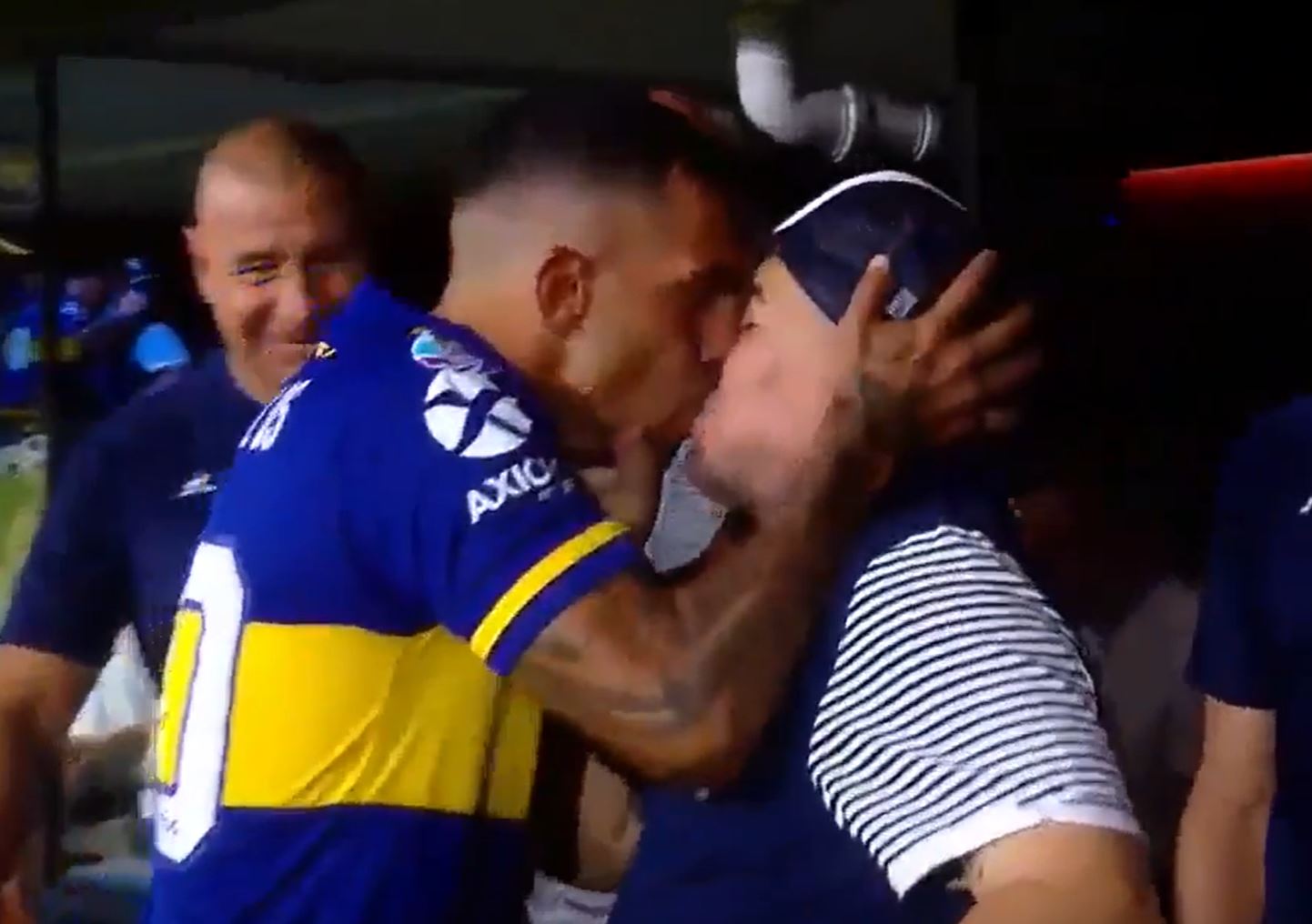 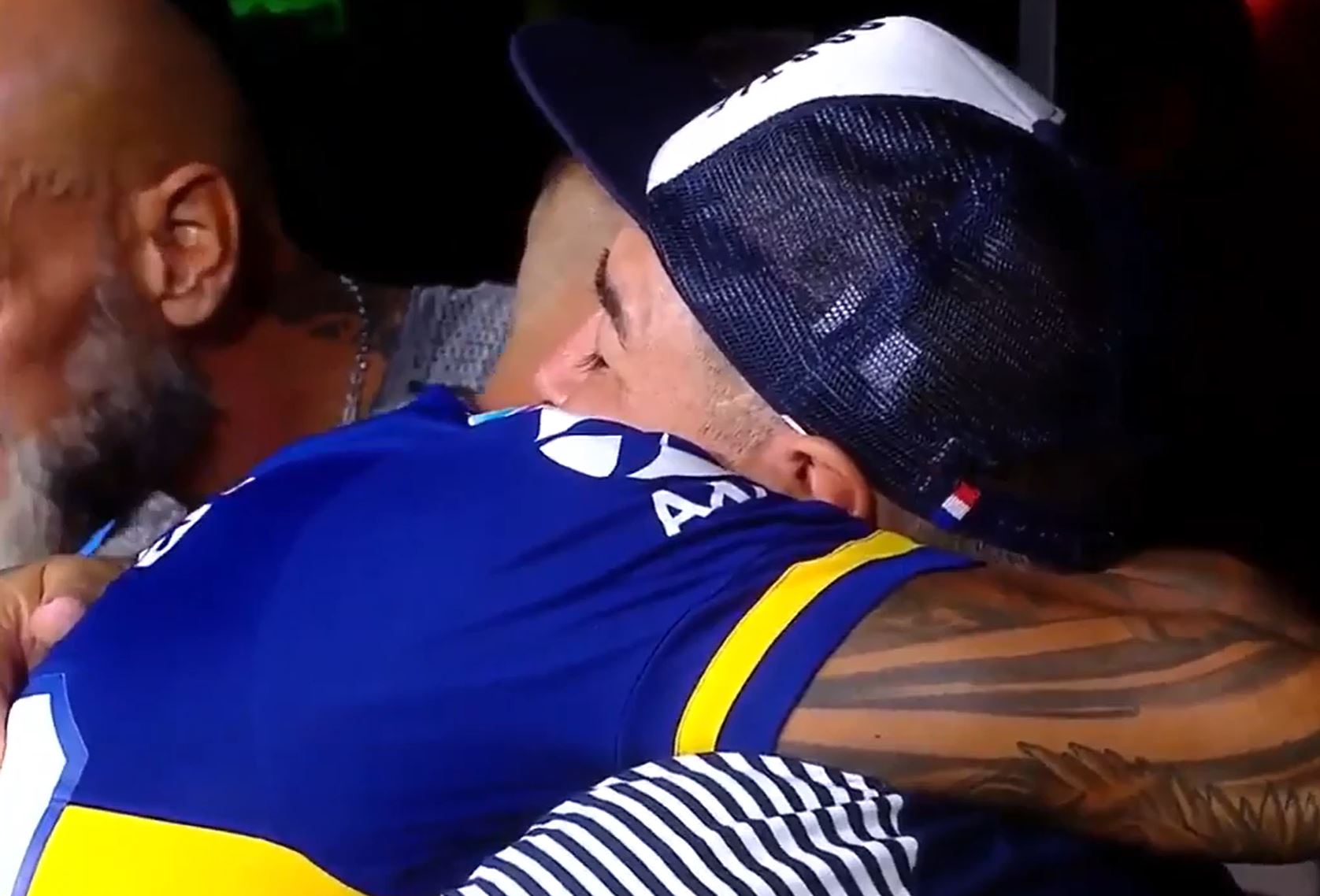 The pair are both Boca legends and had a very close relationship.

And footage emerged today of what is believed to be their last public meeting on March 8 of this year.

The touching embrace occured before Boca secured the 2019-20 Argentinian Superliga title with a win against Maradona’s Gimnasia side.

Tevez is seen walking up to his friend before the game with a hige smile on his face.

And Maradona beams back before Tevez kisses him and the pair share a tight hug for several moving seconds.

Boca went on to win the game 1-0 and clinched the title in the process.

Tevez played under Maradona for the Argentina national team when the latter was manager between 2008 and 2010.

And when the iconic genius’ death was announced yesterday, Tevez was quick to post a tribute to the 60-year-old on social media.

The 36-year-old striker posted a video montage of some of Maradona’s greatest moments combined with several shots of the pair embracing.

And the clip finishes with a still shot of the moving moment in March.

Tevez captioned the post: “You are immortal. You will never die. You will always live in my heart! I love you. King of Kings.”

The post came just weeks after Tevez shared another touching shot of the pair on Maradona’s 60th birthday.

Maradona was seen hugging a laughing Tevez during Argentina training.

And the former Manchester City and Juventus forward wrote: “Today he is the best in history. A legend from who I learned and continue to learn.

It was a picture of a young Maradona roaring to La Bombonera crowd with a caption that simply read: “Eternal thanks. Eternal Diego.”

Fans across Argentina are grieving the loss of one of the greatest ever footballers with the country in three days of national mourning.