Hungary stars Adam Szalai, Balazs Dzsudzsak and Dominik Szoboszlai were recorded behind the bar in a pub Budapest as they poured and served drinks to fans – before Andras Schafer also joined them. 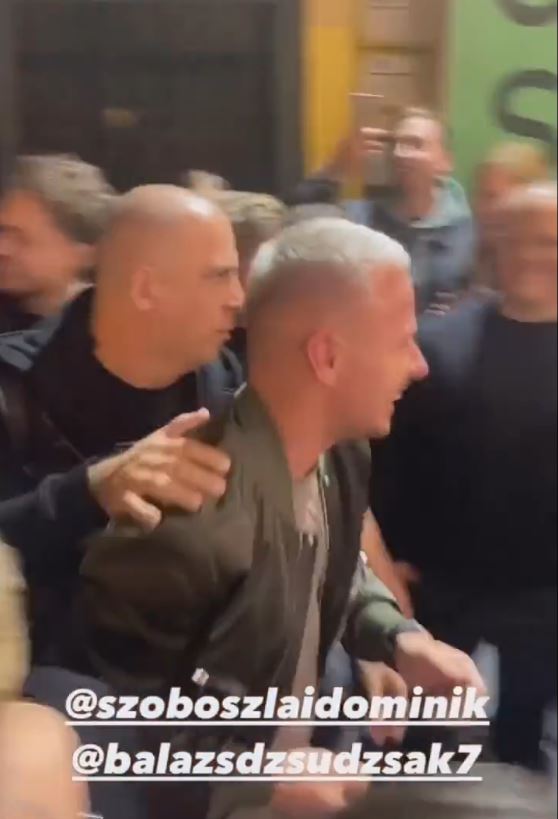 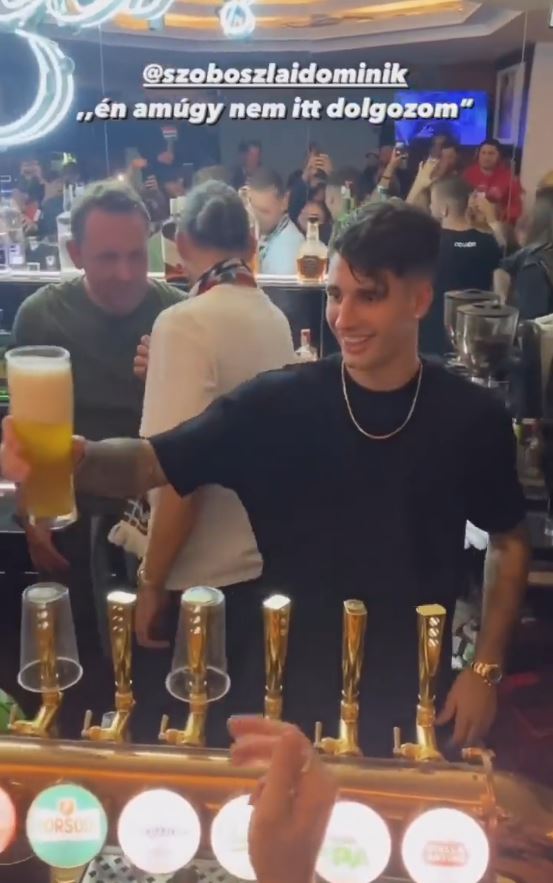 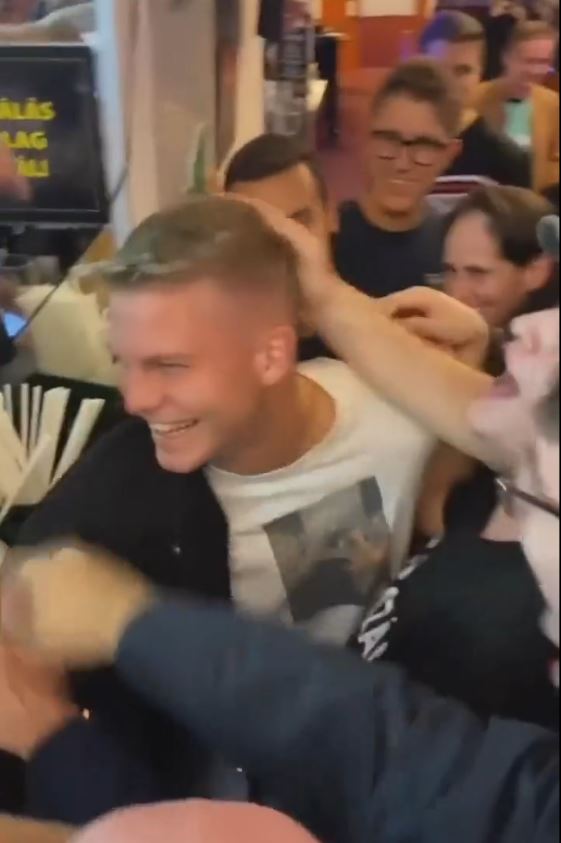 The gesture was met with jubilation from the waiting punters, who were smitten with the national team stars despite them being on the end of a 2-0 defeat to Italy earlier in the day.

And fans online joined in with the appraisal of the players.

One user said: “I was there yesterday! The vibe was incredible.

“We got a selfie with Szobo and Schafer poured me a beer! What a night!” 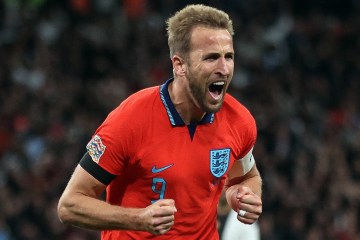 A second user said: “This is so cool.”

Another user added: “This is only possible in Hungary.

“The players tap beer for the supporters in the city game after the game.”

The video even got a response from Bundesliga side Union Berlin, who shared a photo of their midfielder Schafer with a tiny pint of beer on a plate, after he seemingly had an accident when he arrived at the pub.

Despite losing the game against Italy, Hungary distinguished themselves as one of the top teams in the top bracket of the Nations League.

They finished one point shy of group toppers Italy, and claimed some big victories during the campaign including a 4-0 win against England.

Unfortunately, such antics will not be repeated at the World Cup owing to Hungary not making the tournament as they finished fourth in Group I behind England, Poland and Albania.

Following the Three Lions respective games against Italy and Germany, SunSport outlined who were the big winners and losers ahead of the World Cup. 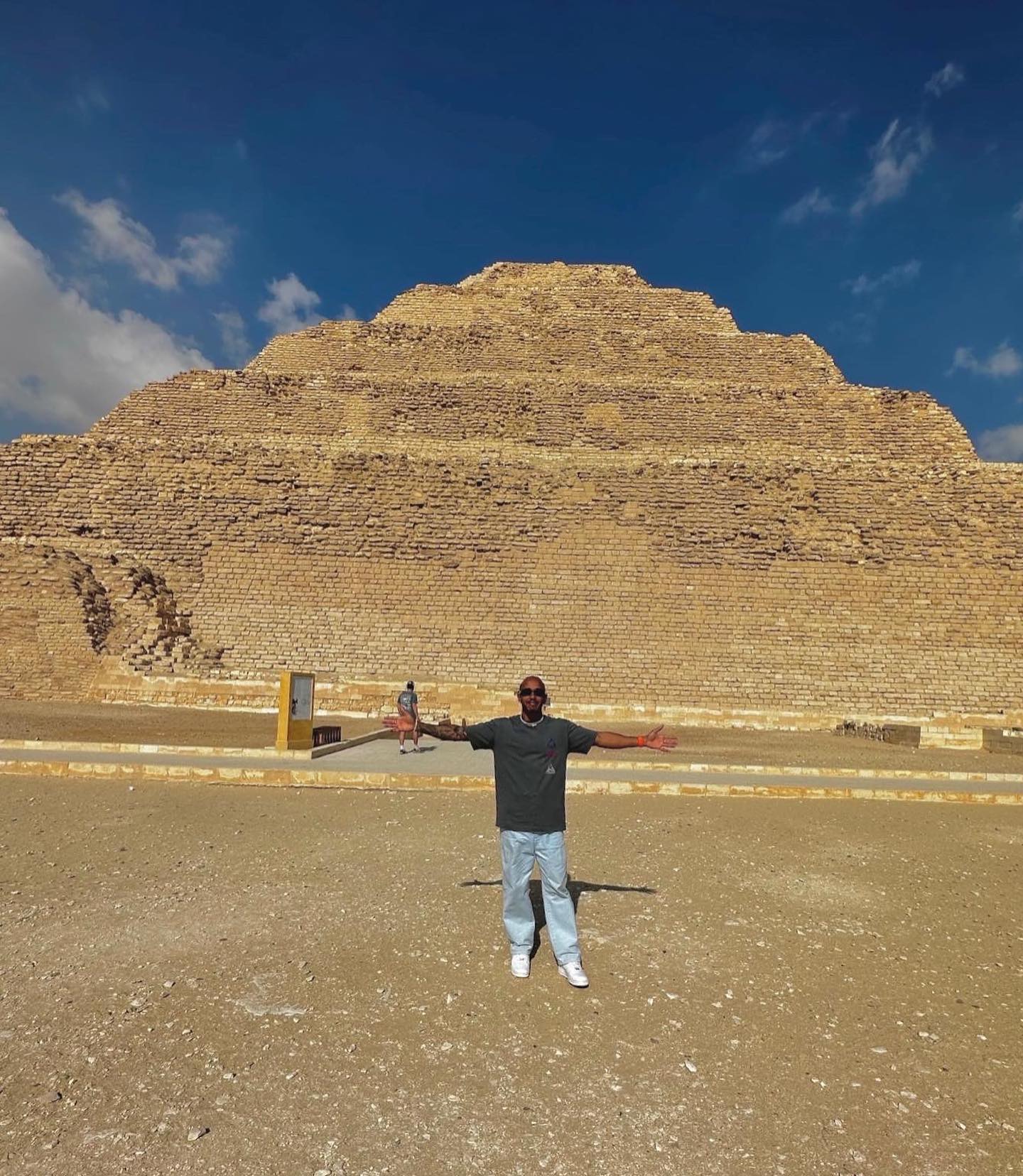