The midfielder handed Jadon Sancho the opportunity to break the deadlock four minutes after the restart by trying to take down a high ball with a slick touch.

As United cleared a corner, the Italian international’s usually impeccable touch betrayed him and put the onrushing Sancho in on goal.

The £73million summer signing from Borussia Dortmund quickly advanced on goal and made no mistake once he got into the penalty area.

He beautifully sat down Edouard Mendy with a nice dummy and caressed the ball into the back of the net to send the travelling Red Devils fans into raptures.

And footy fans across the world were quick to comment on Jorginho‘s gaffe.

Another said: “Give the Ballon D’or to anyone but Jorginho. That award is not for people who make stupid costly mistakes like that.”

And another said: “Jorginho for Vallon d’Or but he can’t control air ball.”

Another said: “Jorginho being found out.”

A dejected Jorginho, however, soon made amends for his error by putting Chelsea side back on level terms in the 69th minute.

The 29-year-old skipper showed no signs of nerves as he calmly converted from the penalty spot. 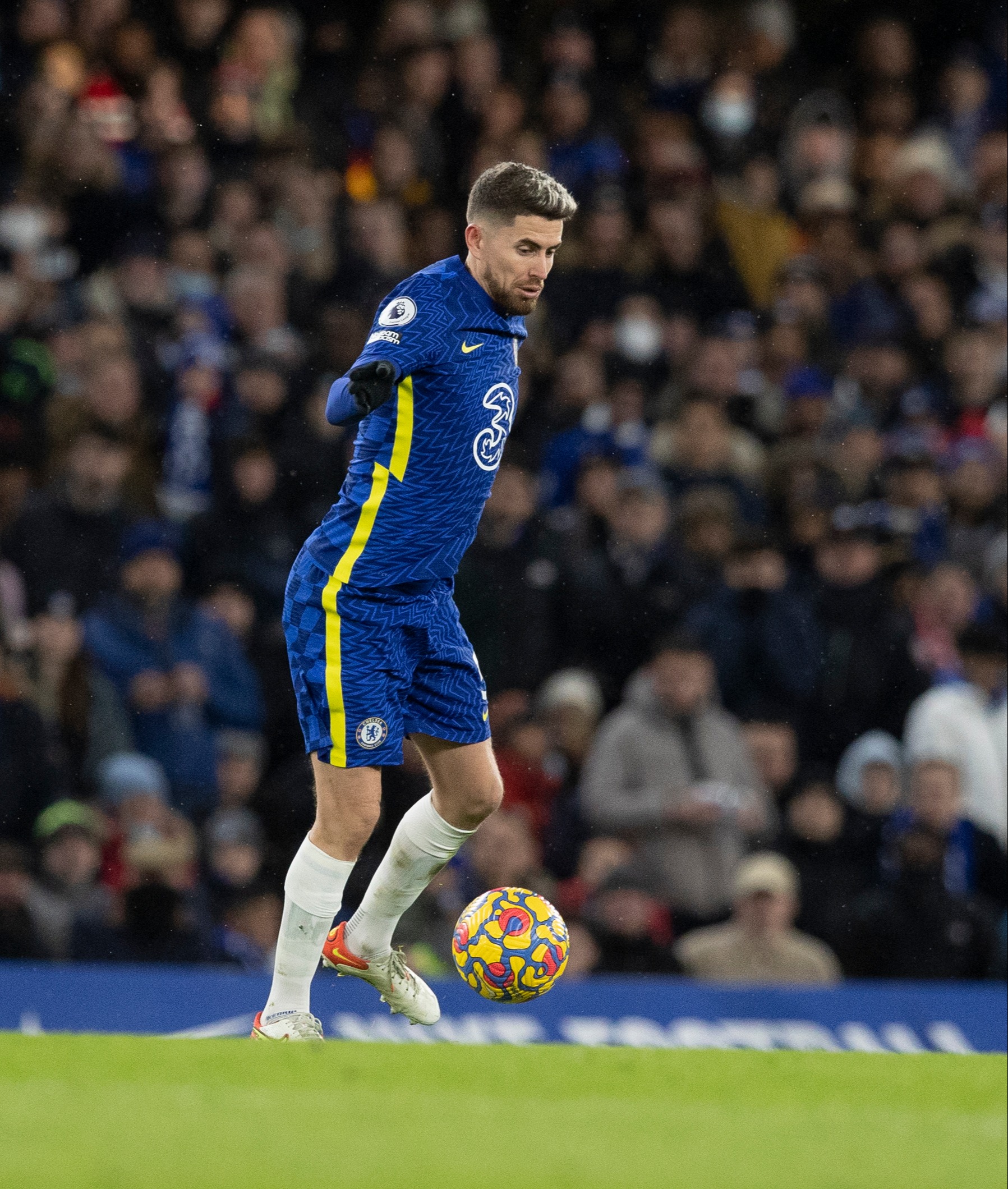 The Italy international’s poor first touch betrayed him when he looked to take the ball downCredit: Richard Pelham / The Sun 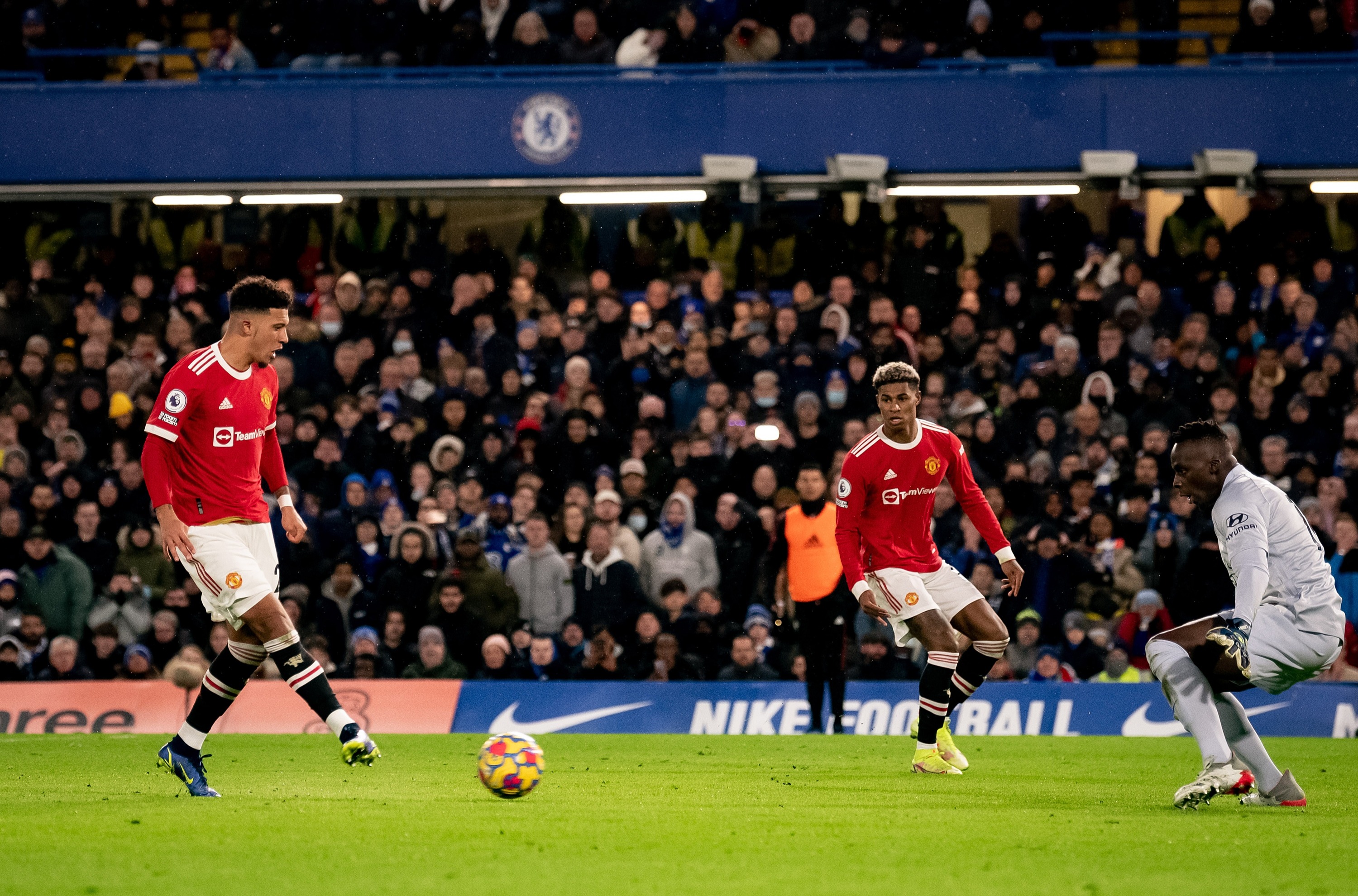 Sancho made no mistake when presented with the chance to fire his side into the leadCredit: Getty 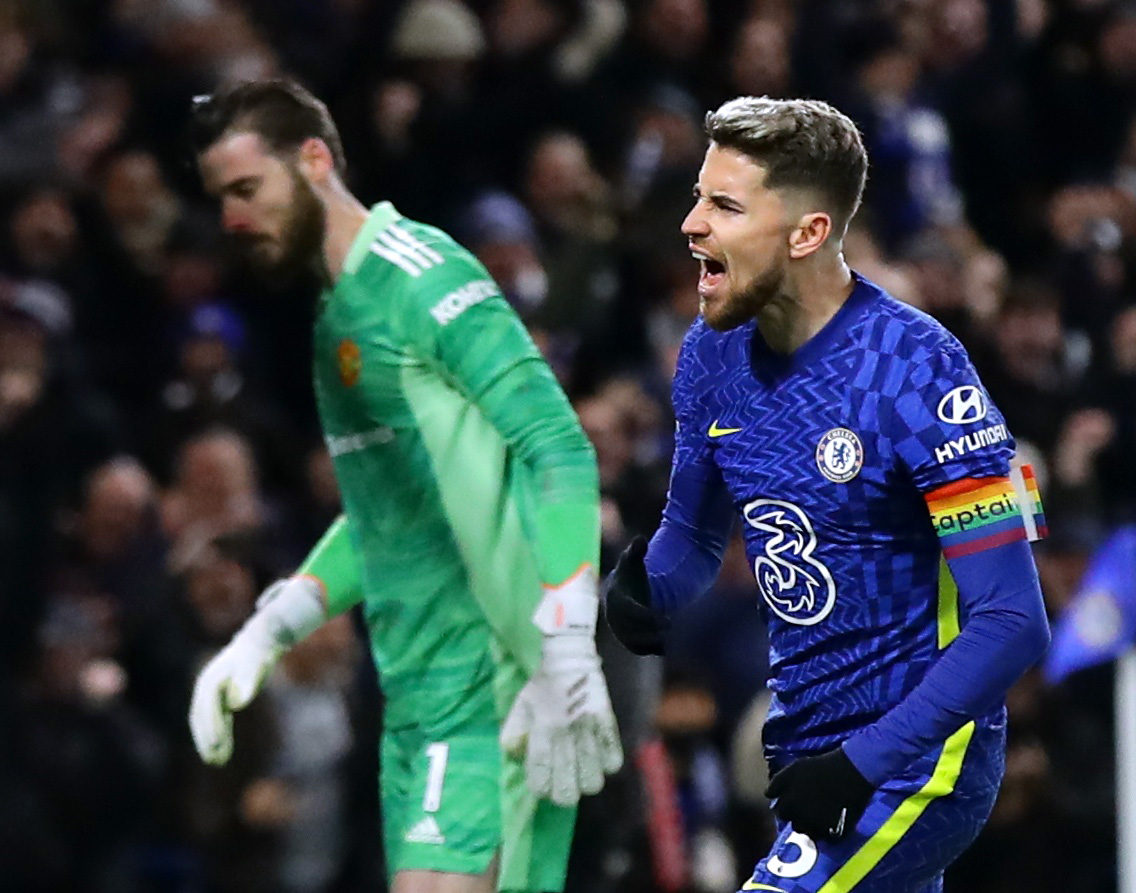 Jorginho made ammends fro his errors by converting from the penalty spotCredit: Reuters

After the Ballon d’Or contender found the back of the net, one fan tweeted: “Redemption for Jorginho.”

Another said: “Jorginho goes from villain to hero in a matter of minutes.”

And another said: “Jorginho booooy if you don’t stop.”

One remarked: “Jorginho will not kill me today.”