ANTOINE GRIEZMANN proved even seasoned veterans pull the old ‘jumpers for goalposts’ trick of pretending to be a famous footballer.

Go down to your local park in the noughties and you’d inevitably hear someone screaming “Rooney!” after thumping home a long-range worldie. 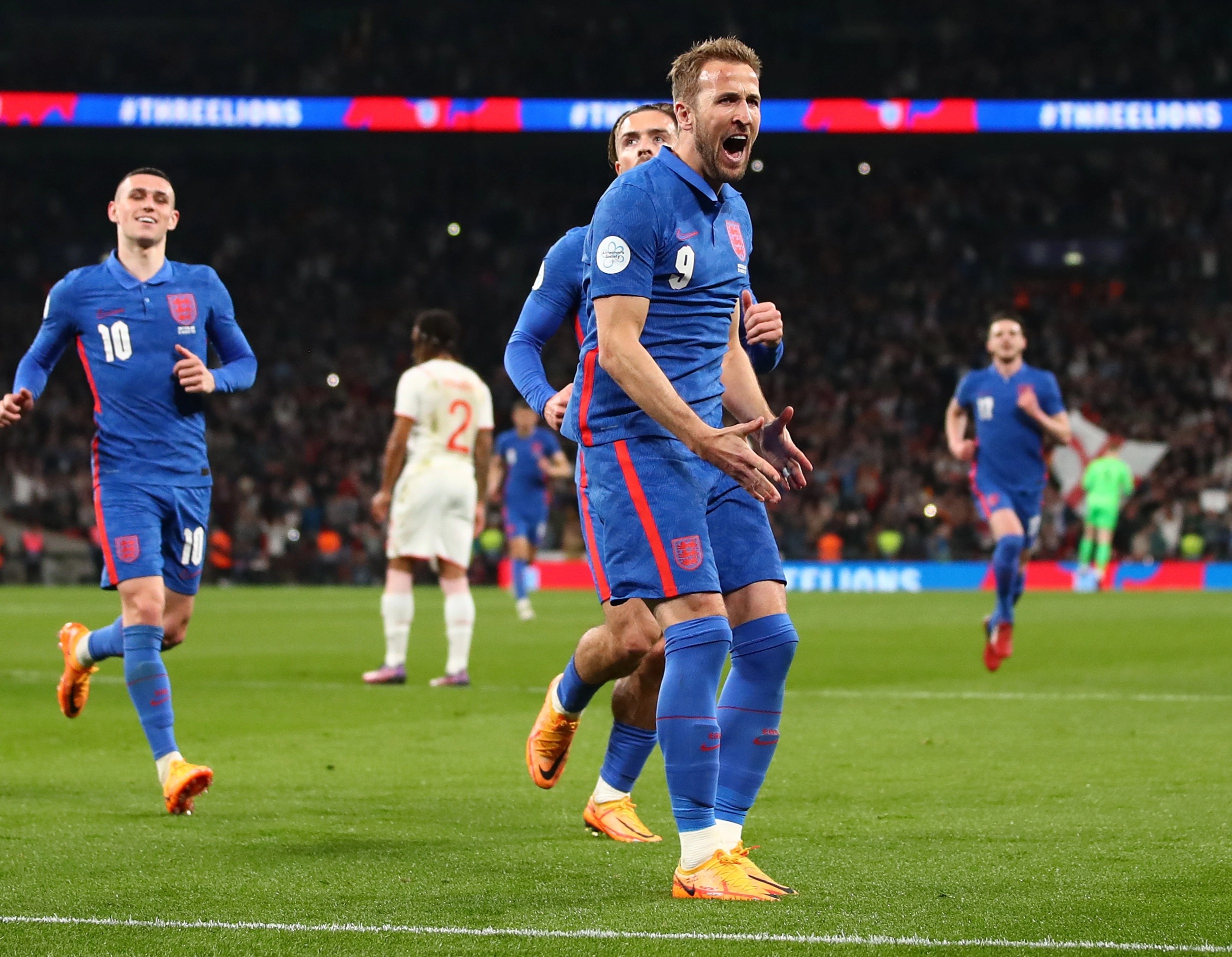 Griezmann shared his admiration for Kane – now England’s joint-second-top scorer in history – by shouting his name after scoring a header during a training sessionCredit: Getty

But apparently, even the pros pretend to be someone else during their kickabouts.

France star Griezmann, 31, with over 250 professional goals to his name, proved that this week.

Ahead of his nation’s friendly clash against South Africa on Tuesday night, the Barcelona star – on loan at Atletico Madrid – showed off one of his less-well-known attributes… his heading ability.

The 5ft 8in forward soared in the air to meet a cross during a recent training session and thumped a bullet header into the back of the net. 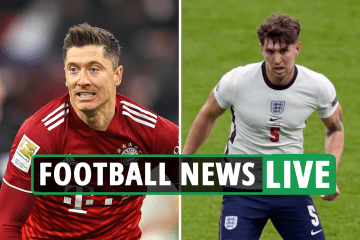 And as Griezmann wheeled away in celebration, he shouted: “Harry Kane!”

The striker, unsettled for much of the season since trying to force a move away from Spurs last summer, has been back among the goals.

And his penalty to seal a 2-1 win for England in Saturday’s friendly against Switzerland saw him move level with Sir Bobby Charlton for most Three Lions goals with 49.

Now only Wayne Rooney, with 53 goals, stands between himself and the history books.

Meanwhile, Griezmann is looking to add to his 42 goals in 103 caps for France in Tuesday’s friendly against South Africa.

The forward is looking to recreate his form of old – having scored 94 times in 180 LaLiga games during his first spell at Atleti.

But following his £108m move to Barcelona in 2019, his form turned and he was loaned back to Los Rojiblancos earlier this season.

Despite the emotional return, Griezmann has managed just three goals in 17 league games.