NEIL WARNOCK hopes Nathaniel Mendez-Laing can be Middlesbrough’s promotion wildcard – even without a promise of a contract extension.

The winger, 28, came off the bench to grab his first goal for the club to add to Grant Hall and Paddy McNair’s earlier strikes against Stoke. 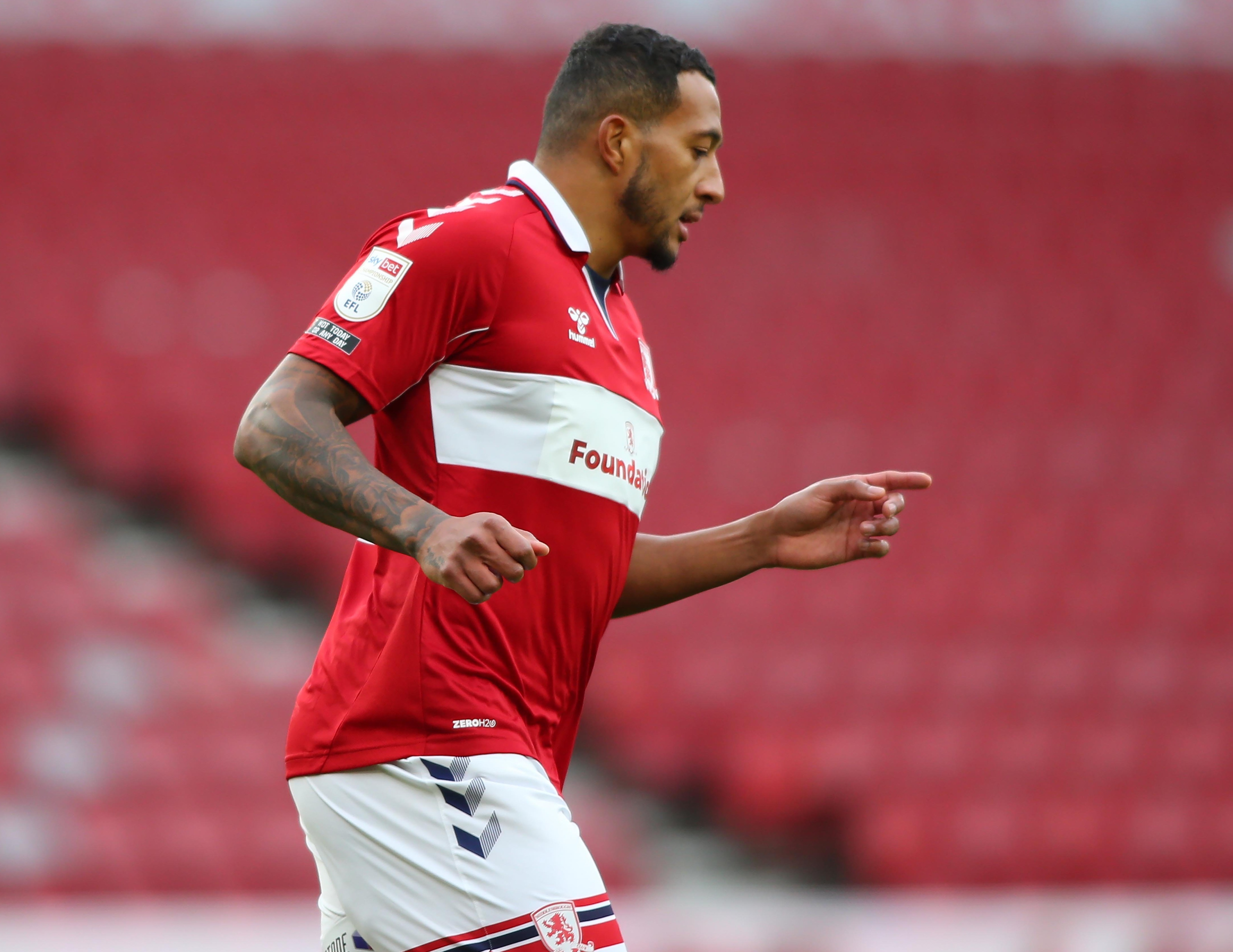 Boro are hoping Nathaniel Mendez-Laing could be their promotion wildcardCredit: Rex Features 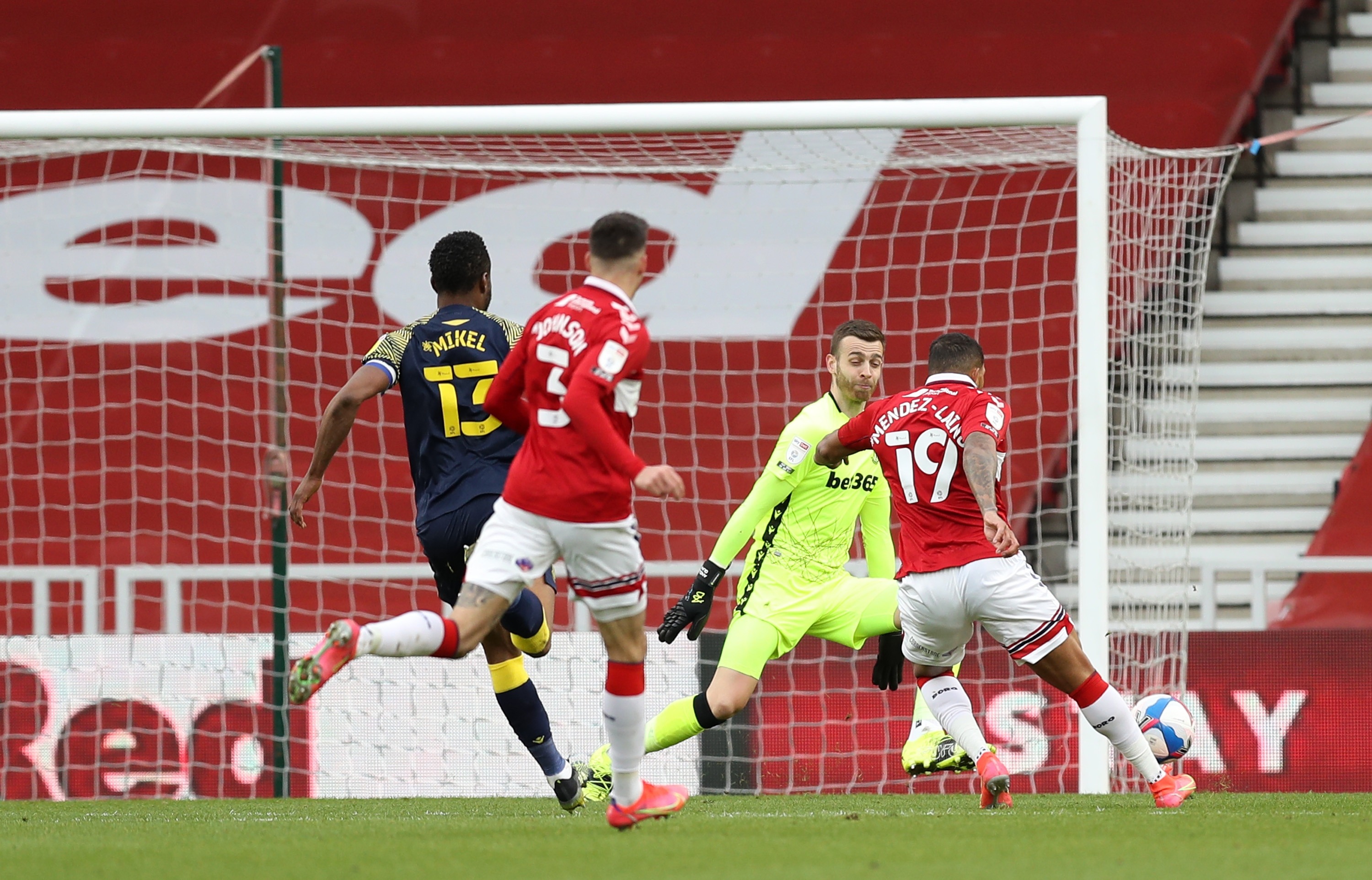 The star’s strike was compared to Kenny Dalglish by his boss Neil WarnockCredit: Getty

Warnock handed his former Cardiff a career lifeline with a short-term contract last month after he had been axed by the Bluebirds and banned for three months by the FA after testing positive for cocaine.

The Boro boss has been easing the attacker in slowly, but after he confidently finished off a late counter-attack with a ‘Kenny Dalglish-eque chip’, he is adamant Mendez-Laing can play a huge role in their play-off hunt.

Warnock said: “He can win games. That’s what you need at this level.

“We haven’t had enough goals this season and that’s why we are where we are really.

“I thought it was a team performance to create the goal and Mendez can score at any level.

“I can show you his two goals at Old Trafford on the final day of the Premier League and he terrorised the full-back that day.

“He has plenty of potential but he’s been out a while. I don’t want him to try too hard.

“He’s just got to do what he’s doing, things like now, training after the game and get some mileage in and hopefully he’ll get some starts in before the end of the season.”

He continued: “When you’ve been through what he’s been through it’s a relief, and I’m sure he wanted to show the lads what he can do.

“It’s no good me saying where he’ll fit in, it’s on the pitch where you show the lads.

“It was nice though, and you’re not going to see a better finish than that. It reminded me of a Kenny Dalglish finish!”

When quizzed about keeping Mendez-Laing next season, Warnock said: “There’s a long way to go yet, he knows that. I’ve only just sorted myself out!

“He knows he doesn’t have to prove anything to me. I know what he can do.”

A fourth defeat in five leaves Stoke facing up to another year of Championship football.

Boss Michael O’Neill said: “We are in a more comfortable position than we were last year but we want to be a team that can challenge at the top end of this league and at the moment we are not that.”