Nara, who is also Icardi’s agent, regularly delights her 7.2million followers on the social media site. 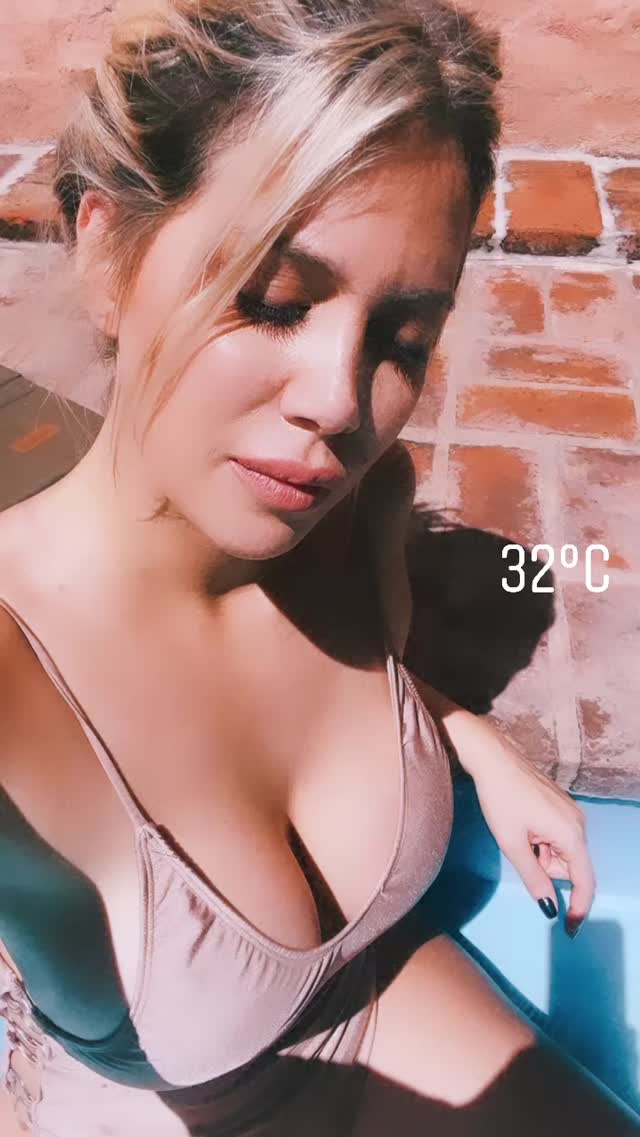 The post was just the latest in a string of risque pictures shared by the model, agent and TV host

And she followed up by uploading a pair of naked pictures sitting on and standing next to a horse.

The post was just the latest in a string of risque pictures shared by the model, agent and TV host.

She recently shared a pool-side bikini picture and for Halloween dressed up in a revealing skin-tight leather catsuit.

Nara appears to be enjoying her time in Paris, where Icardi this summer signed a permanent deal with PSG.

He spent the previous season on loan in the French capital from Inter Milan, and scored 20 times.

But a battle with coronavirus and knee problems has kept the 27-year-old out of the starting squad this campaign.

The forward has managed just five appearances, with two goals, and returned to action against Bordeaux this past weekend. 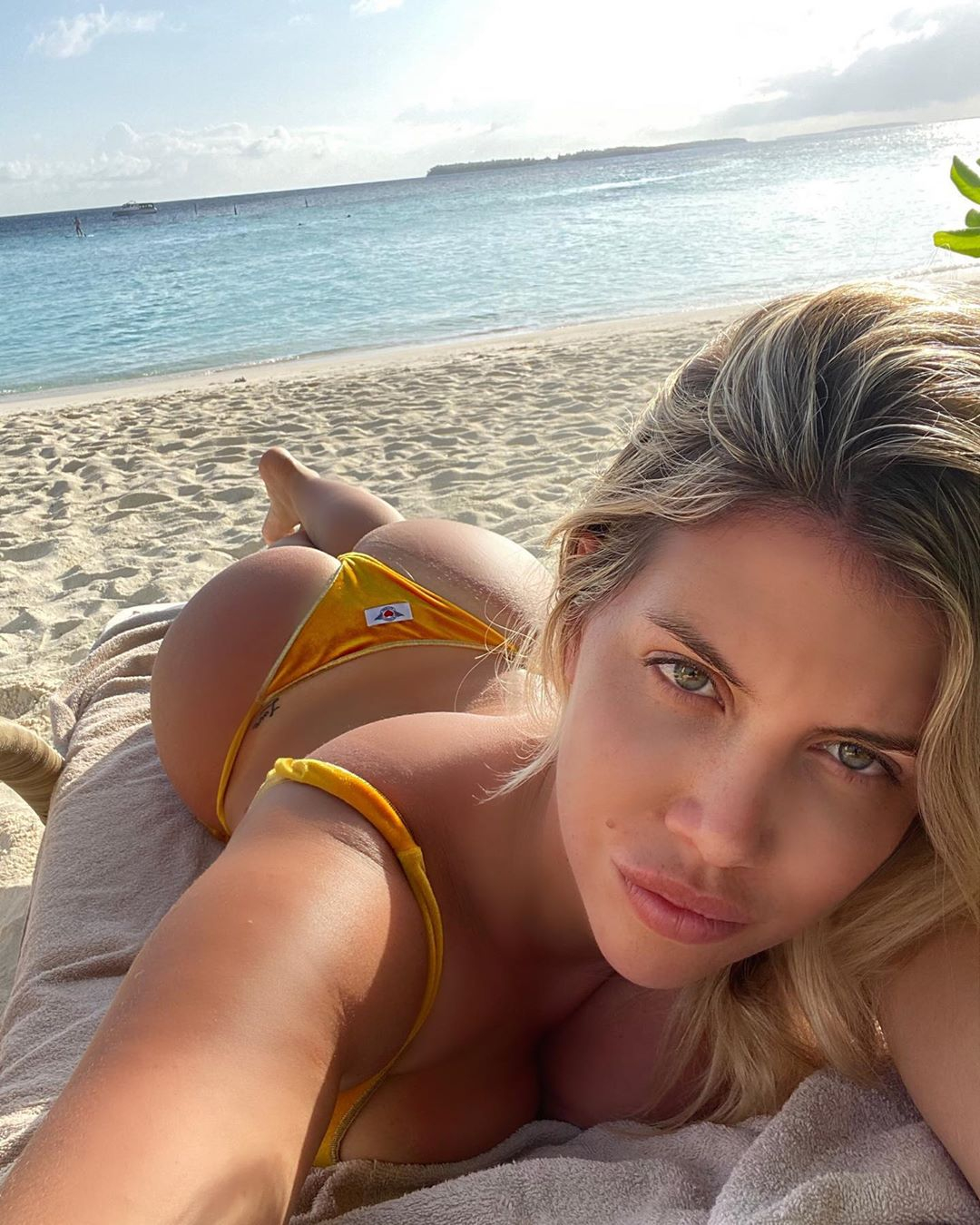 The model regularly delights her 7.2million followers on the social media siteCredit: Instagram 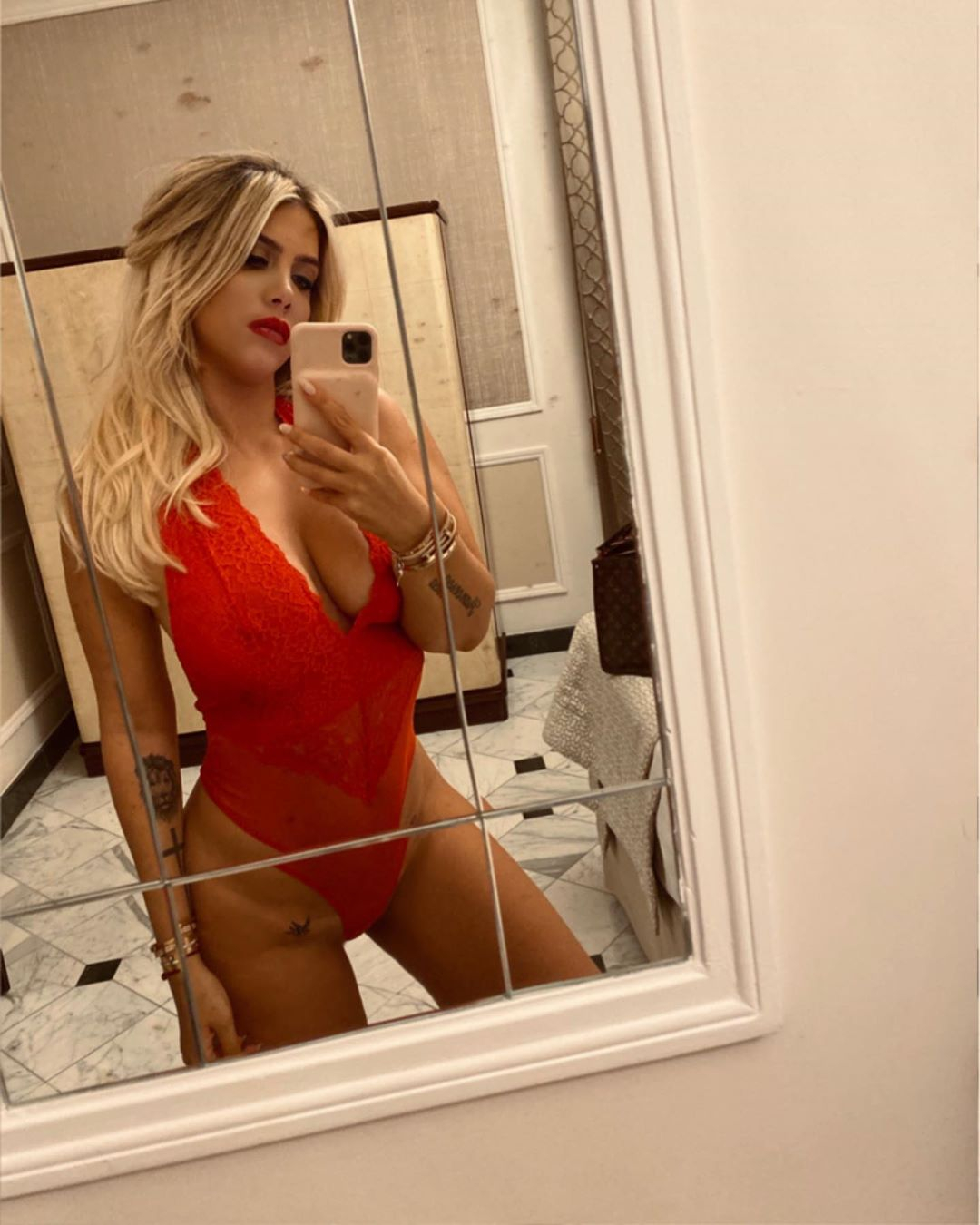 Nara is also the agent of husband Icardi Credit: Instagram 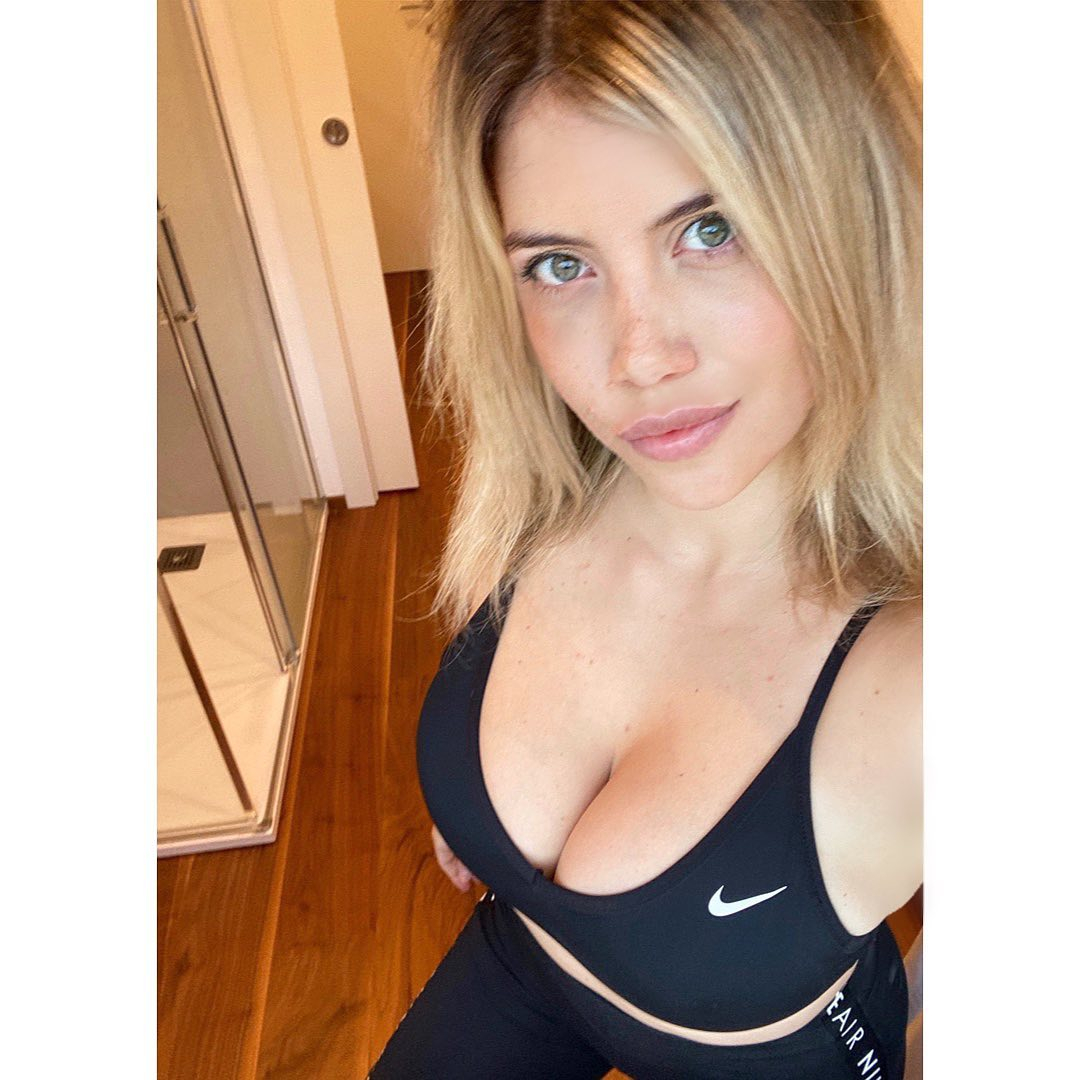 Nara appears to be enjoying her time in ParisCredit: Instagram 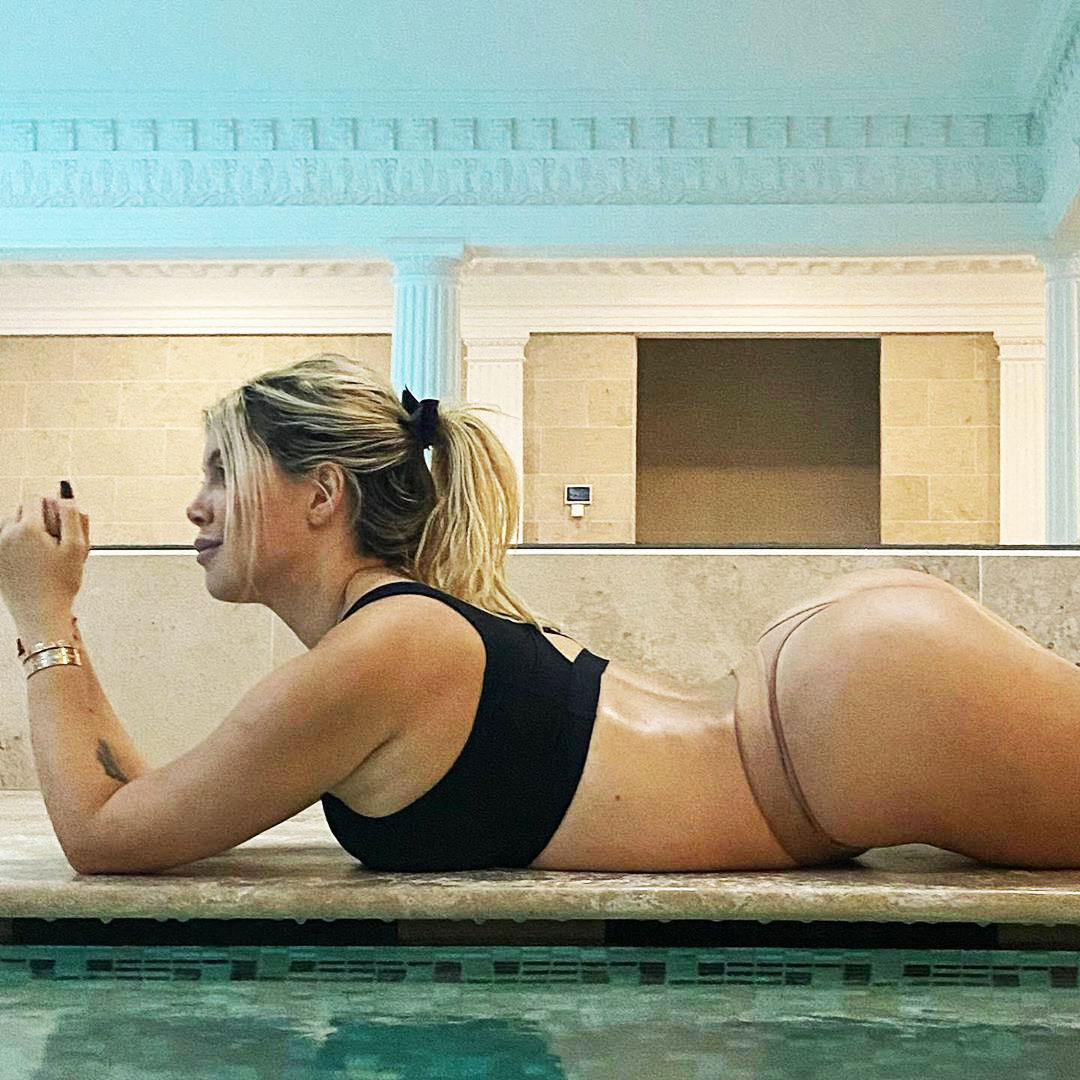 But his future at PSG appears up in the air, just a year after leaving Italy.

He could be in line to return to the San Siro with rivals AC Milan, who are said to be interested in pairing him with Zlatan Ibrahimovic.

According to A BOLA, Icardi has been identified by as the man to help fire them the Serie A giants into the Champions League.

Milan also see him as not only an ideal partner for Zlatan Ibrahimovic, 39, and also his successor when the Swede finally hangs up his boots.

Wanda Nara looks incredible as she works out on exercise cycle