WANDA NARA was up to her usual tricks with another cheeky selfie on Instagram amid speculation of Manchester United chasing Mauro Icardi.

But this time the actress and model edited her boob shot to avoid getting a social media ban. 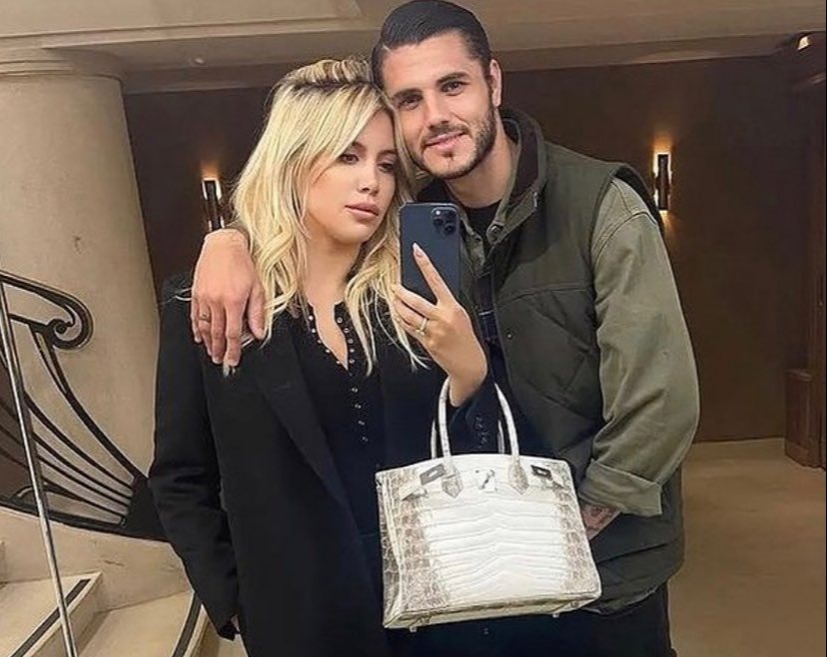 Nara is the wife and agent of PSG striker Mauro Icardi

The wife and agent of striker Icardi, 35, can barely go a day without posting a glamorous photo of herself in skimpy clothing to her 13.6million followers.

So it was no different when it was time for bed in Milan on Saturday night.

Mum-of-five Nara posted the sultry snap of her lying on the covers in just her underwear online, showing off her aeroplane tattoo.

But with the sky-blue bra pretty much see-through and leaving next-to-nothing to the imagination, she added her own censorship with a hand-drawn cross over the nipple.

“This includes photos, videos, and some digitally-created content that show sexual intercourse, genitals, and close-ups of fully-nude buttocks.

“It also includes some photos of female nipples, but photos in the context of breastfeeding, birth giving and after-birth moments, health-related situations or an act of protest are allowed.”

Nara was recently pictured topless on holiday in Ibiza and posted revealing photos taking a shower on a yacht during the summer.

Paris Saint-Germain are three games into their new season – but Icardi is yet to be included in any of the matchday squads.

His future looks certain to be away from the Parc des Princes.

And reports on Friday suggested Nara was contacted by Manchester United over a possible transfer swoop for the ex-Inter Milan ace.

Icardi, 29, managed just five goals last season – his worst tally since breaking into the first team at Sampdoria in 2012. 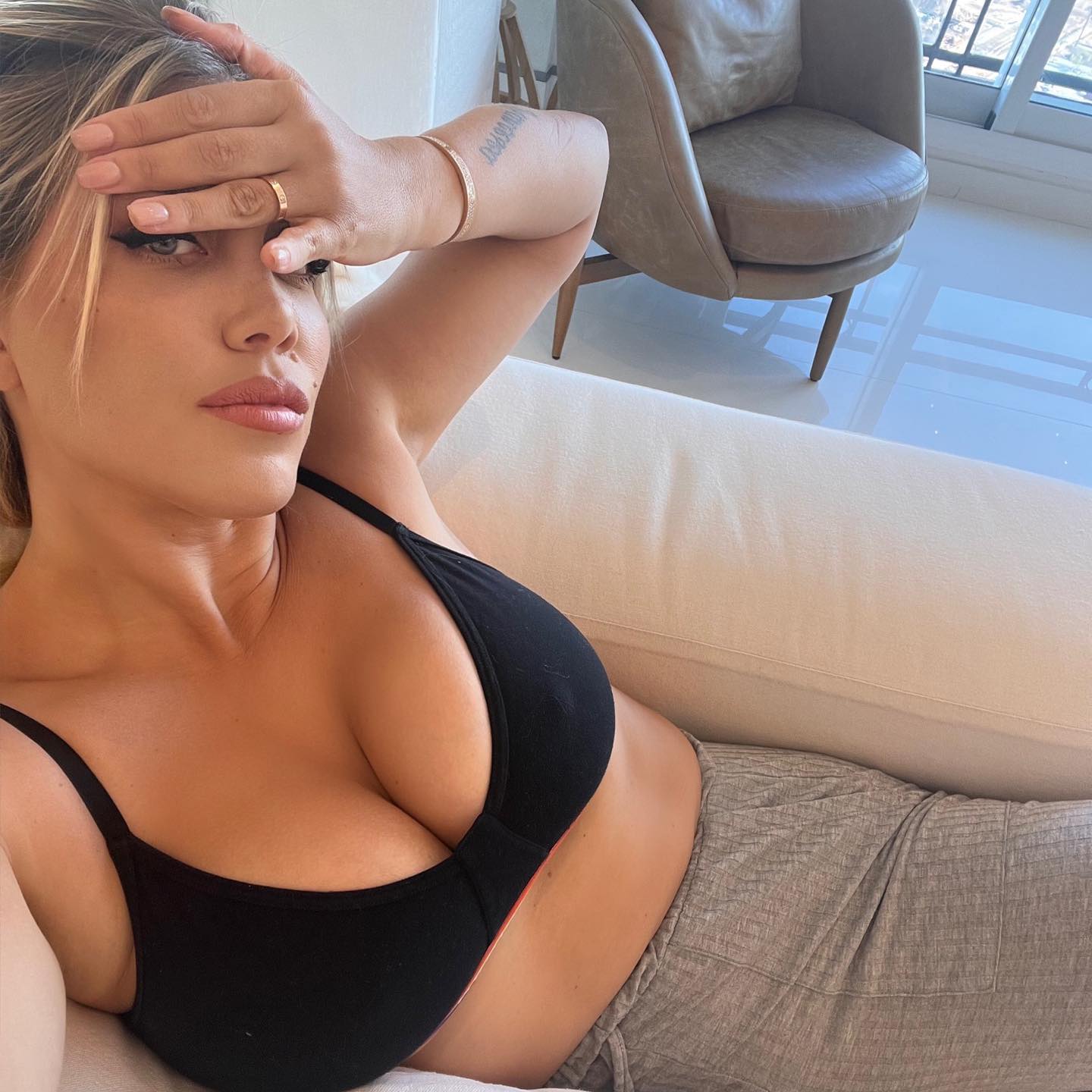 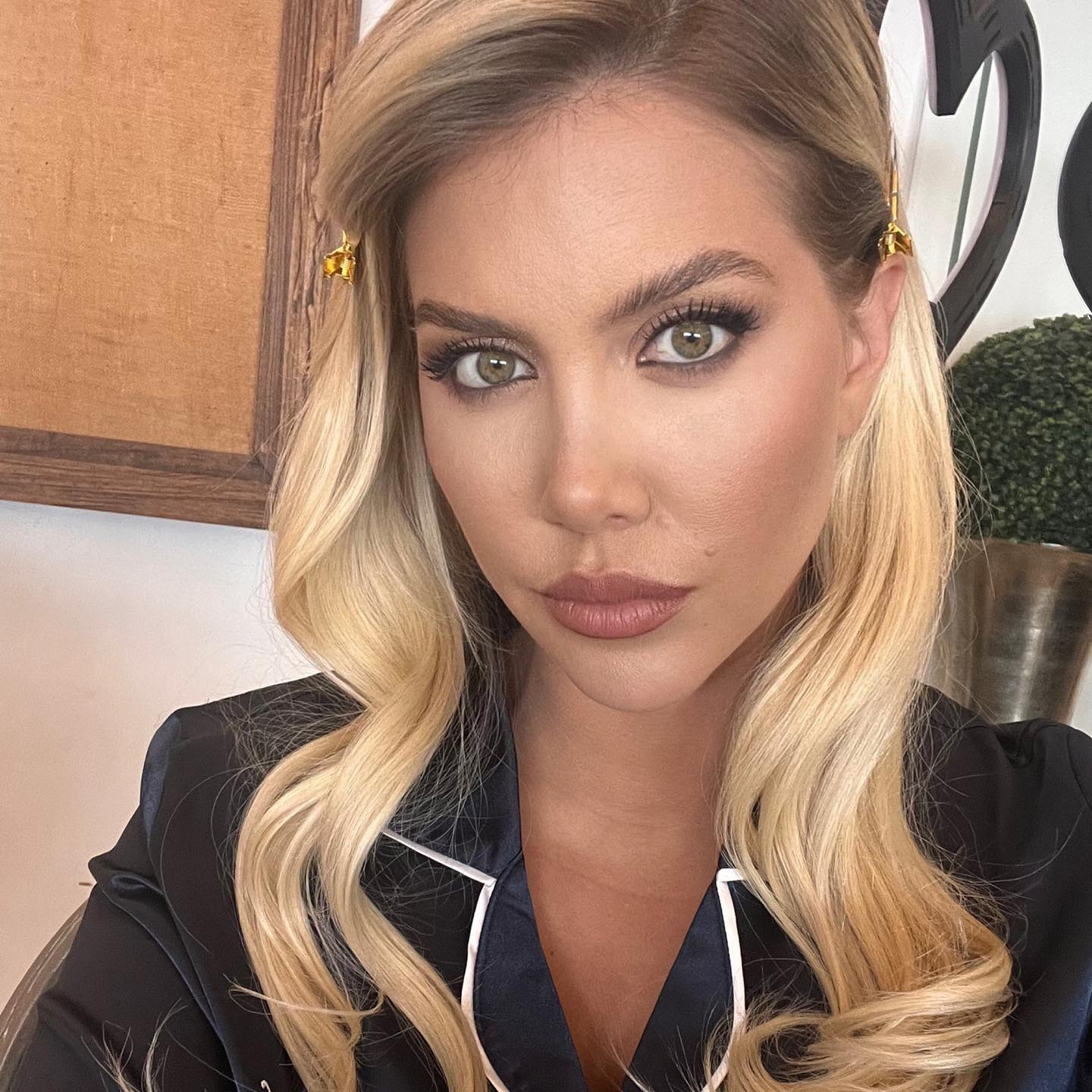 She could be on her way to Old Trafford if Manchester United sign her hubbyCredit: Inatagram @wanda_nara