JAMES COLLINS would love to turn the tables on Virgil van Dijk today after the Liverpool superstar gave him a lesson in GOALSCORING.

The Cardiff striker clashed with the Dutchman when they were youngsters playing in Scotland. 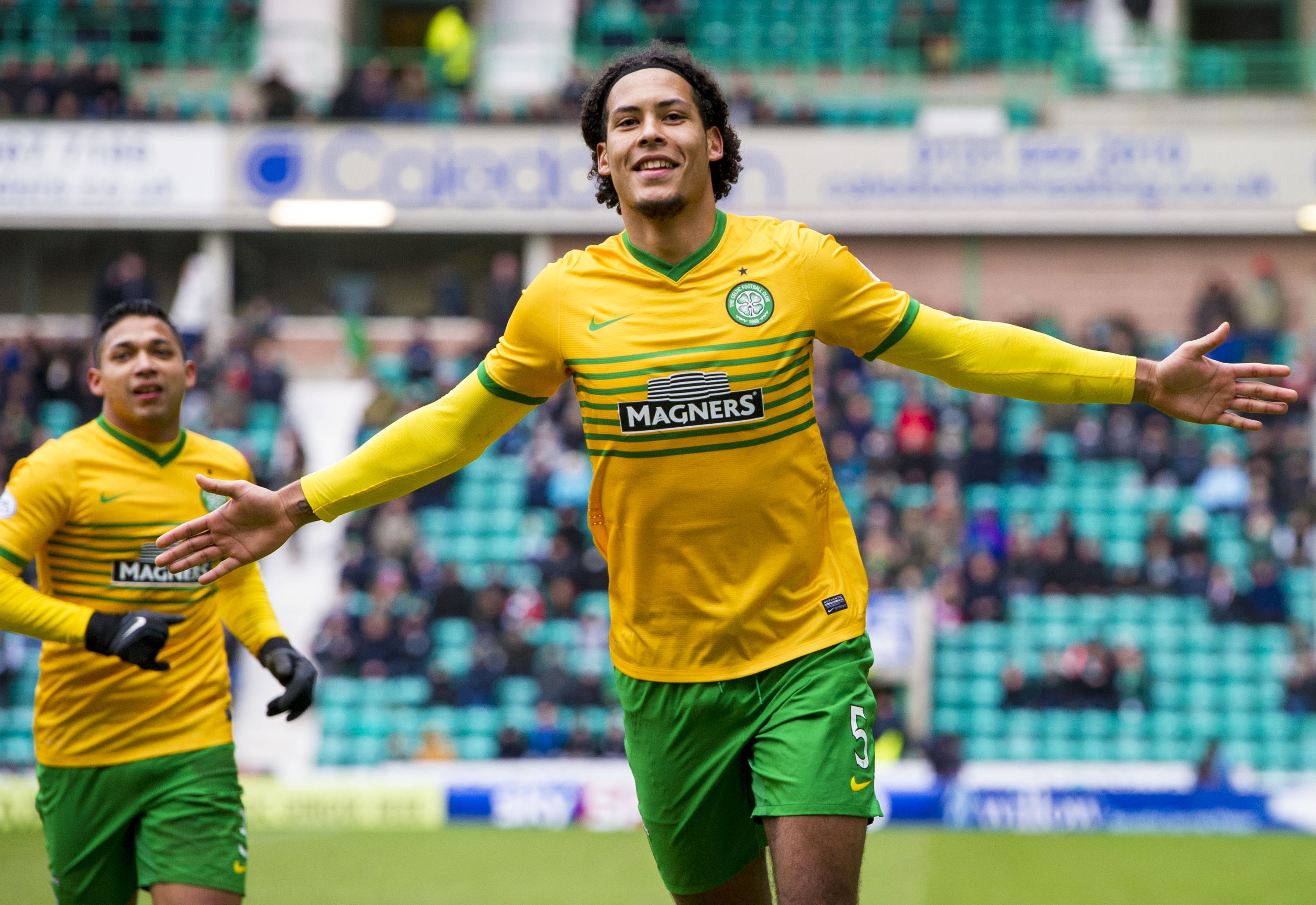 And former Hibernian ace Collins, 31, will never forget how Van Dijk thumped home a stunning free-kick in a crushing 4-0 win for Celtic eight years ago.

The Irish international told SunSport: “It was from 25 yards – a great strike. He was a free-kick taking defender.

“He was 22 then and outstanding. He was the same size as he is today – big, strong and good on the ball. You could see he was going to be amazing.

“Virgil was fresh to Scottish football, very young and certainly won’t remember me as he’s gone on to bigger and better things.

“If we come up against each other, I’ll try my best to stop him from doing what he does.

“But I’m certain the Virgil Van Dijk we go up against will be a far different animal to the already good one I came up against back then.” 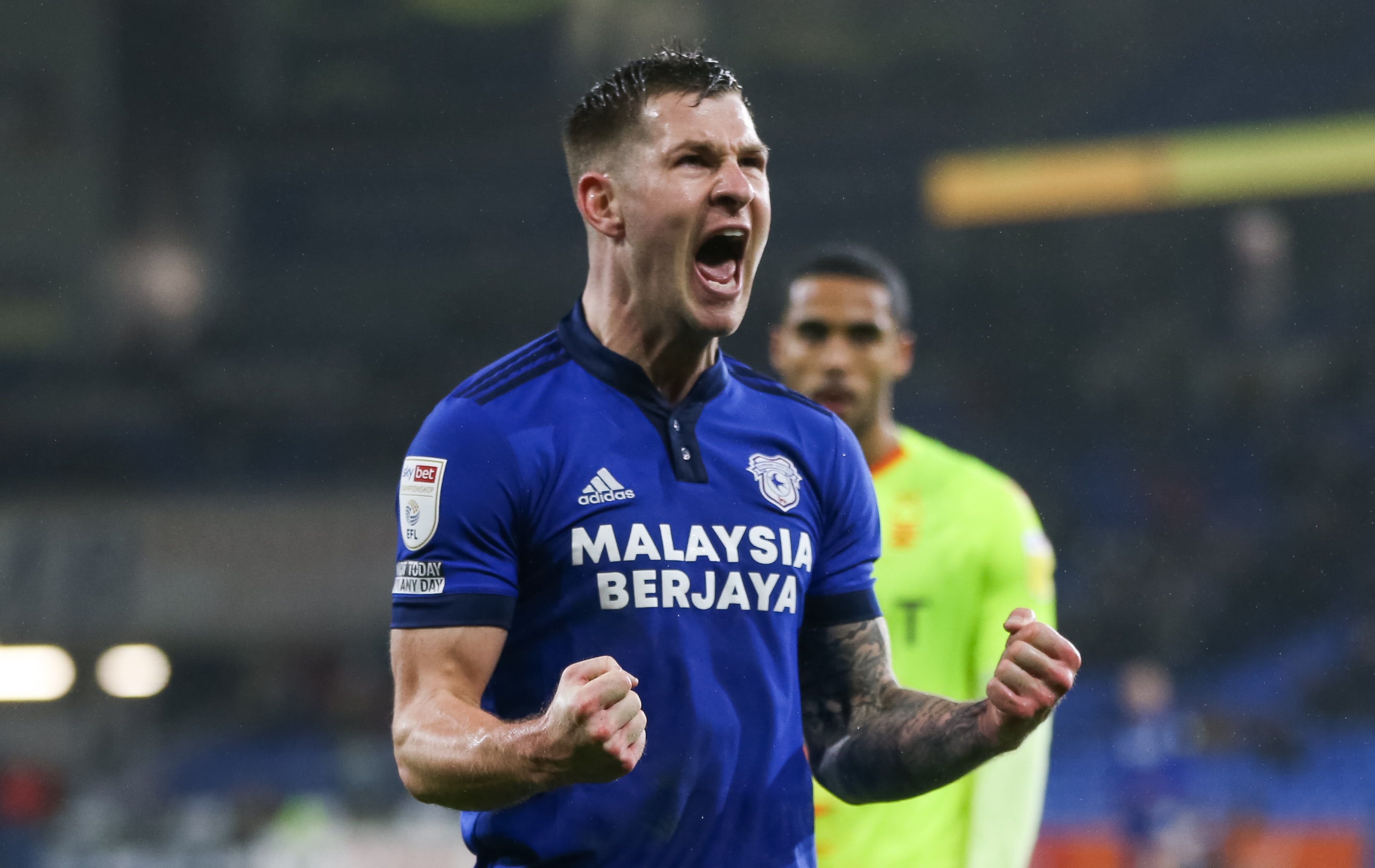 Collins has never trod the Anfield turf in a first-team match but did play there twice for Aston Villa’s reserve side.

But the striker knows today will be in a different stratosphere in terms of the atmosphere, the quality of opposition and what is at stake.

And he admits scoring at the iconic stadium or Cardiff causing a colossal shock would go down as one of the greatest achievements of his career.

He admitted: “I sometimes daydream about scoring and go through old goals I’ve put away – and I think what a great feeling it would be to do this or that.

“If I score on Sunday, it’ll be a great highlight of my career – to score at one of the best stadiums in the world. 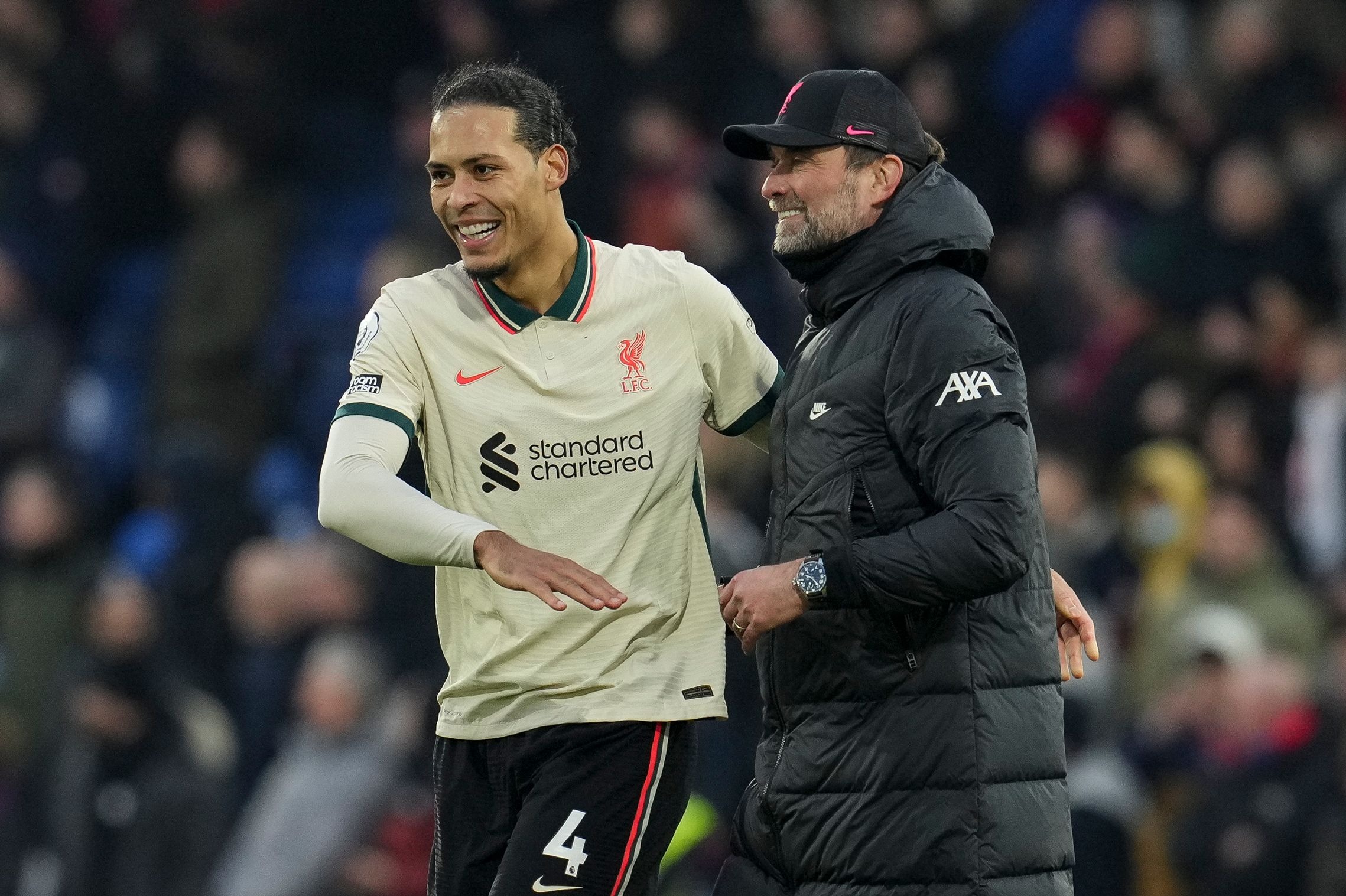 “But if you offer me Cardiff winning the game with me not scoring, I’ll take that instead.

“However, from a selfish point of view, the perfect Sunday for me would be a Cardiff victory with a James Collins winner.”

There were fears that Liverpool may struggle without Mo Salah and Sadio Mane, both on African Nations Cup duty – but the Reds have remained unbeaten in that spell.

Collins added: “It shows their strength-in-depth and how they don’t have any weaknesses.

“You lose Mane and Salah but you have Diogo Jota and Alex Oxlade-Chamberlain – and people like Roberto Firmino have come in and filled the void.

“Even if they play a weakened team, they will still be top quality so we must make sure we’re on it.”

The perfect Sunday for me would be a Cardiff victory with a James Collins winner.”

It is the second season in a row that Collins has enjoyed rubbing shoulders with football royalty.

He played for Luton last season as they faced Chelsea at Stamford Bridge and were beaten 3-1 after Tammy Abraham scored a hat-trick.

The strike ace said: “Playing in games like this and the Liverpool one this weekend are the reasons why we want to be footballers

“The FA Cup is the best domestic competition out there.

“We were 2-0 down, managed to get back to 2-1 but they just got stronger, bringing on quality players like Olivier Giroud and Callum Hudson-Odoi, and they won comfortably.

Collins has been on a different journey to Van Dijk since they met in the SPL.

The Dutch star went to Southampton before moving to Liverpool for £75million and winning the Champions League and Premier League,

While Collins plied his trade in League Two with the likes of Shrewsbury, Northampton and Crawley.

But joining Luton changed his career as he won back-to-back promotions to the Championship and his superb form saw Cardiff snap him up in the summer. 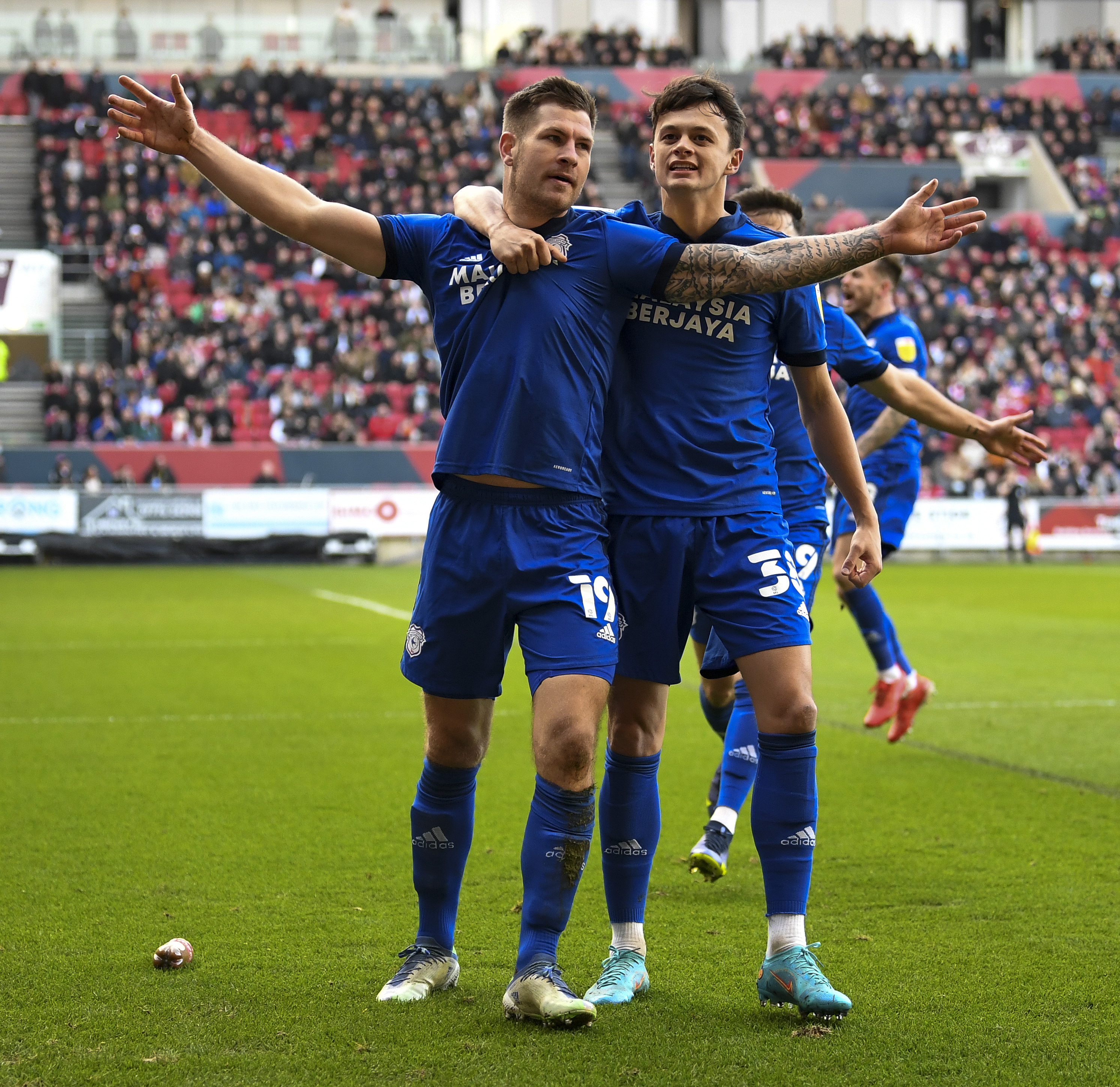 James Collins believes Liverpool have no weaknesses in their squad

He said: “It was a tough call to leave Luton because I had four fantastic years there.

“They’ll always be a big club for me. I went back earlier in the season and got a great applause from the fans.

“I was on a free and had the chance to come to Cardiff when Mick McCarthy came in for me. I had worked with him on Ireland duty and always remember never having an easy game against Cardiff and it was a chance to go to another country in front of passionate fans in a great stadium.”

It has proved, though, to be an underwhelming season and McCarthy got sacked in October with the club third from bottom.

But the Bluebirds have found a little form lately under manager Steve Morrison with back-to-back wins against Nottingham Forest and Barnsley.

Cardiff bolstered their ranks during the January window with five loan signings and two of them are competing with Collins to play up front – Jordan Hugill (from Norwich) and Uche Ikpeazu (from Middlesbrough).

And Collins said: “You always need competition and we’ve made some good signings.

“It’s shaping up to be an exciting second half of the season.”