Rovers followed the example of their neighbours in announcing a new manager, with Danish legend Tomasson taking over from Tony Mowbray.

Jon Dahl Tomasson is having a pre-season battle with Vincent Kompany after they took over the two Lancastrian Championship rivalsCredit: Getty 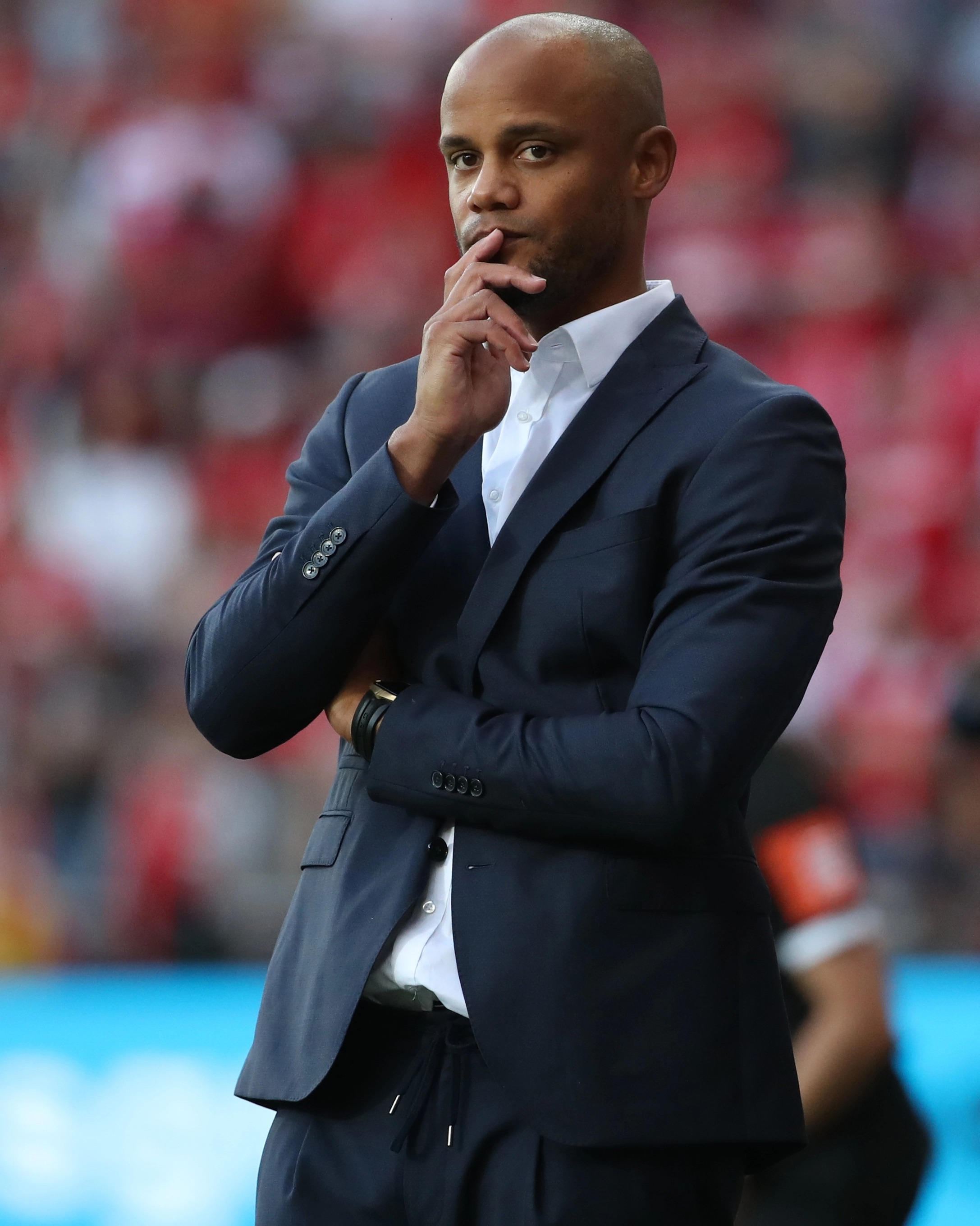 And Blackburn’s director of football Gregg Broughton revealed that the two former international superstars have already locked horns, although his suggestion of a flat share was quickly ruled out.

Broughton revealed: “As soon as Jon Dahl got to Blackburn, we went flat hunting in Lancashire.

“And the estate agent told us that it was between him and Vinny, who also wanted it.

“I suggested they flat share, but I don’t think that idea went down well!” 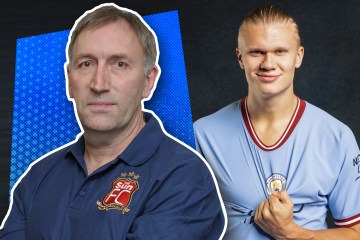 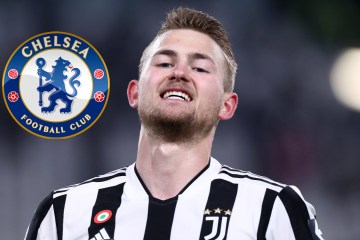 Tomasson, 45, capped 112 as a striker for Denmark, had an unsuccessful season with Newcastle in 1997 after being bought by former Blackburn legend Kenny Dalglish.

But that was a rare mis-fire in a career that saw him win the Champions League and Serie A with Carlo Ancelotti’s AC Milan among a long list of honours.

And he admitted that he is looking forward to a season in the Championship, with local rivals Preston, Blackpool, Wigan, as well as Kompany’s new club Burnley, all separated by barely 40 miles.

Tomasson said: “To be honest, I love those derbies, it gives me energy.

“I love this season, not only for me, for the fans. They love it because they love the club, if you are a fan of Blackburn Rovers, you love it, you are playing those rival games, it gives you energy and then you need to create a result.

“Vinny has been a great player. He worked in Belgium so I don’t know him that well as a manager.

“But I am really looking forward to those games and I understand Burnley is really not the thing at Rovers. I said that in a good way, yes?”

Tomasson’s managerial career saw him win the last two Swedish League titles with Malmo and lead them through four qualifying rounds into the Champions League group stages, where they lost twice to Chelsea last season.

And 27 years after Blackburn’s first, and only, Premier League title, he will be hoping to lead Rovers back into the top flight after a decade out.

Tomasson said: “Kenny and Alan Shearer in 1995, I think they did pretty well!

“But I didn’t need to speak with anybody about Blackburn. Everybody knows Blackburn, a great club with a great tradition and of course also a club who are quite hungry to go in a special direction and create success.

“The fans, the players, they’re always dreaming about going up to the Premier League, of course. It’s the best league in the world, so they are dreaming and we will work hard, but we will also work with a clever mind.

“I’m just happy to get started, that’s why it was so good to see the lads this morning and have a chat with them, watch training and have a personal conversation with them.”