THE VAR official who allowed England’s penalty against Denmark to be awarded is back on duty for the Euro 2020 final with Italy.

The Three Lions advanced to their first major tournament final since 1966 after Harry Kane’s extra-time winner sealed a 2-1 win over the Danes.

The VAR referee who upheld England’s penalty will be on duty for the Euro 2020 finalCredit: Alamy 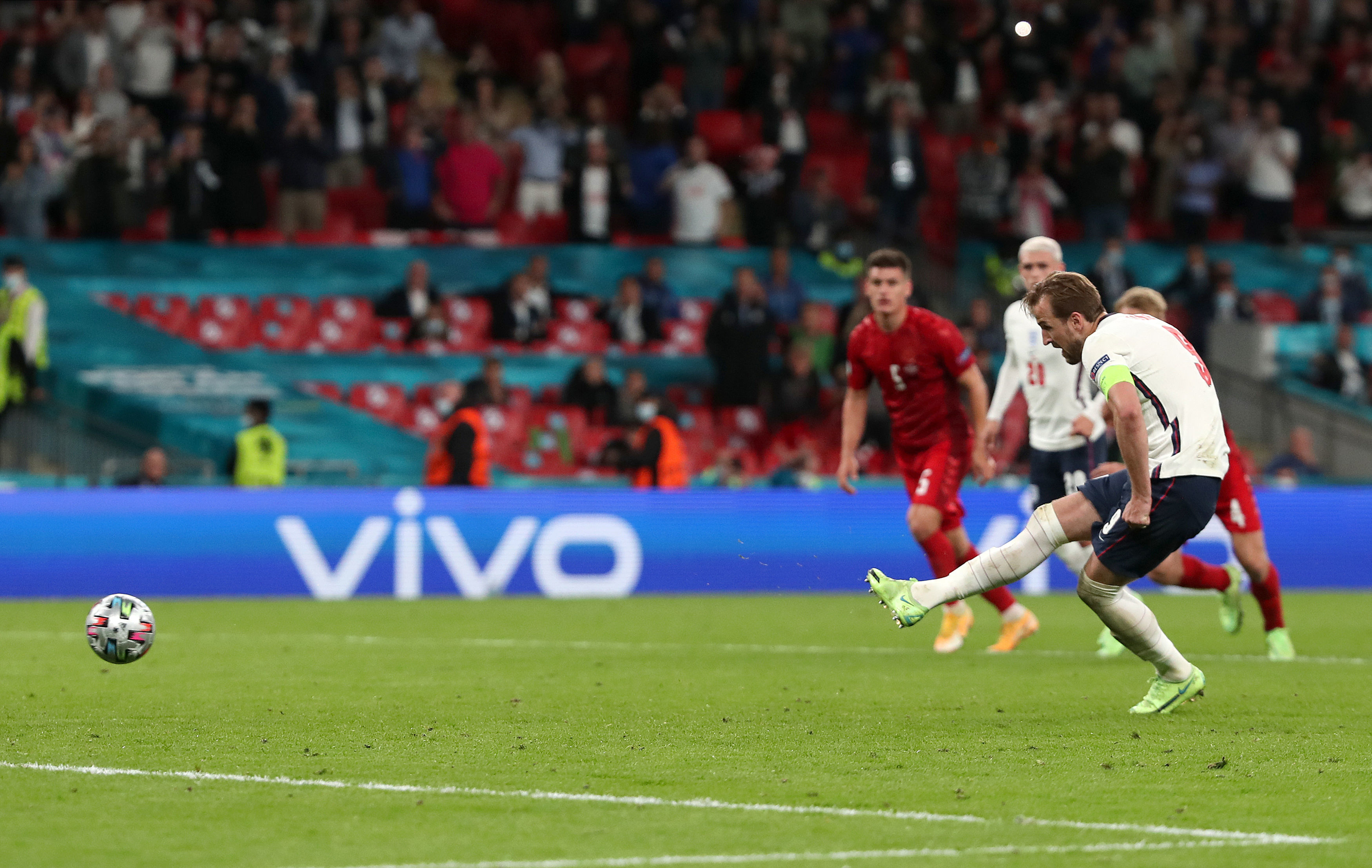 The England captain slotted home the rebound from close range after Kasper Schmeichel had initially saved his penalty.

The spot-kick itself drew controversy over the amount of contact involved from Joakim Maehle that saw Raheem Sterling hit the deck.

And the Dutchman will also be involved on Sunday for the final against Italy to assist German ref Bastian Dankert with the technology.

UEFA did announce that Van Boekel’s compatriot Bjorn Kuipers will be the man in the middle for the Wembley showpiece event.

Yet it will be the referee working on VAR who will be under scrutiny with reaction to the penalty decision heavily criticised across Europe.

They suggested England had been given help in return for Boris Johnson’s vocal opposition to the failed European Super League.

Antonio Conte is also a columnist for the paper and taunted England by saying four-time world champs Italy ‘know what it means to play in a final’.

Meanwhile, bitter Spanish TV presenters slammed Euro 2020 as ‘shameful’ and conditioned for England to win’ in a blazing meltdown.

And one journalist even claimed Wembley should not have hosted any matches… due to Brexit. 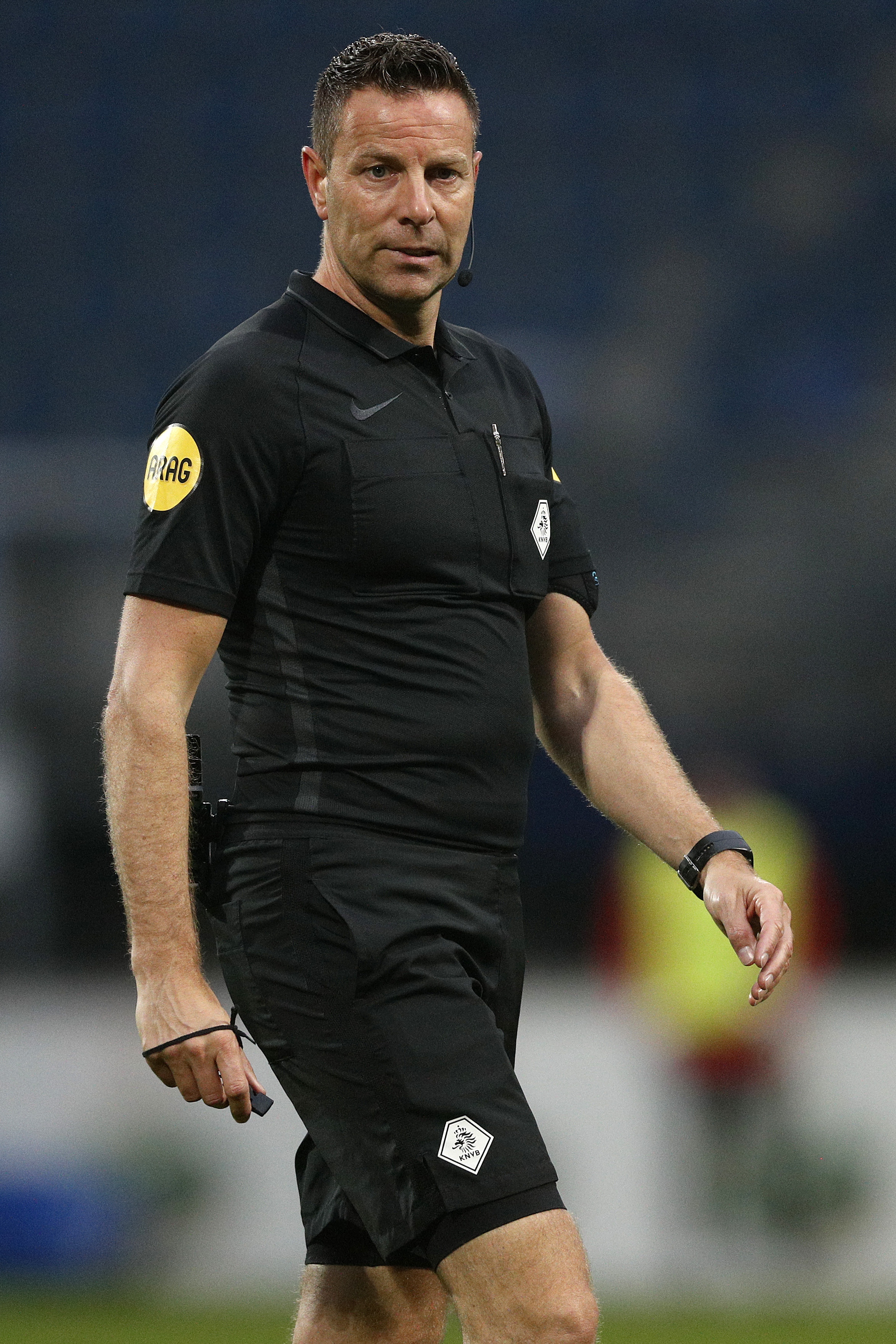