But the Liverpool boss claims his star man is ‘doing well’ even though there’s no time frame on a return to action. 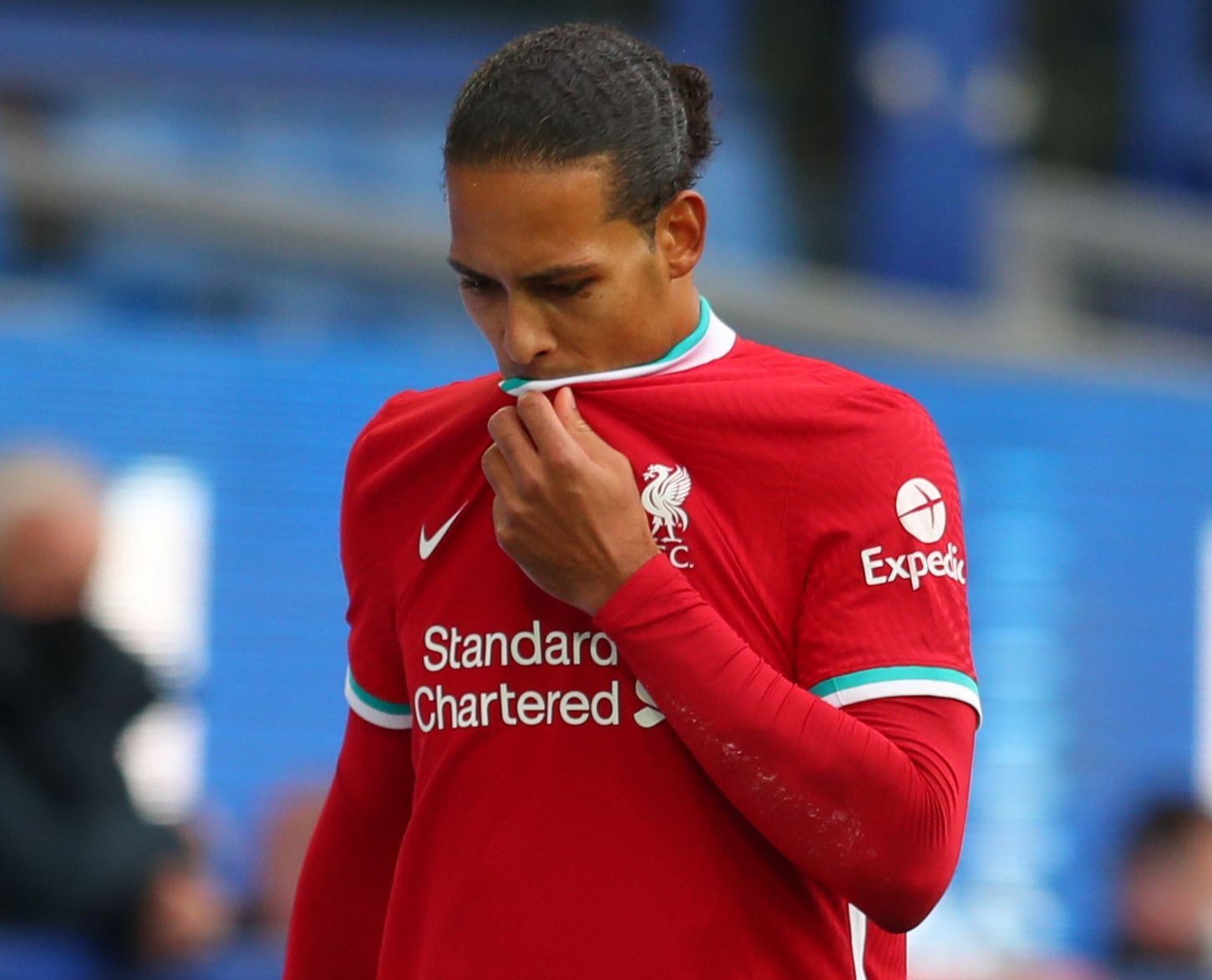 The Dutch giant was initially feared to be out until the end of the season.

But Van Dijk has apparently returning to light training at Liverpool’s new AXA Training Centre, renewing hopes he could return later in the campaign.

However, Klopp says Van Dijk’s knee is still far from sorted and currently looks different to how it should be.

Yet the Premier League and Champions League winner is doing ‘well considering the circumstances’.

Klopp said: “Of course we are in contact. Considering the circumstances he is doing well but the knee doesn’t look good.

“It doesn’t look like how a knee should but looks okay considering the surgery he had.”

Klopp has also suffered a number of injuries, with fellow defenders Trent Alexander-Arnold and Joe Gomez both out.

And veteran James Milner was forced off during the 1-1 draw with Brighton, with Naby Keita and Xherdan Shaqiri also missing.

Reflecting on his other casualties, Klopp added: “Trent looks quite good. Nobody gave me the green light for tonight.

“I saw him on the pitch doing his rehab stuff so that already looks good but I cannot decide when it will be finished.

“From what I saw today, it won’t be much longer.

“[Keita and Shaqiri?] They are all getting closer, but not close enough for tomorrow.

“With Naby we have to check, but the others will not be ready.

“[Thiago?] When he got injured against Everton, there was another bad injury. It wasn’t broken but it was still a massive impact on the knee.

“He trains from time to time but not in the moment. I can’t say exactly when he will be dine but it will take a few weeks.”