Los Che narrowly lost 3-2 to Barcelona last night, in what would turn out to be Gracia’s final game in charge. 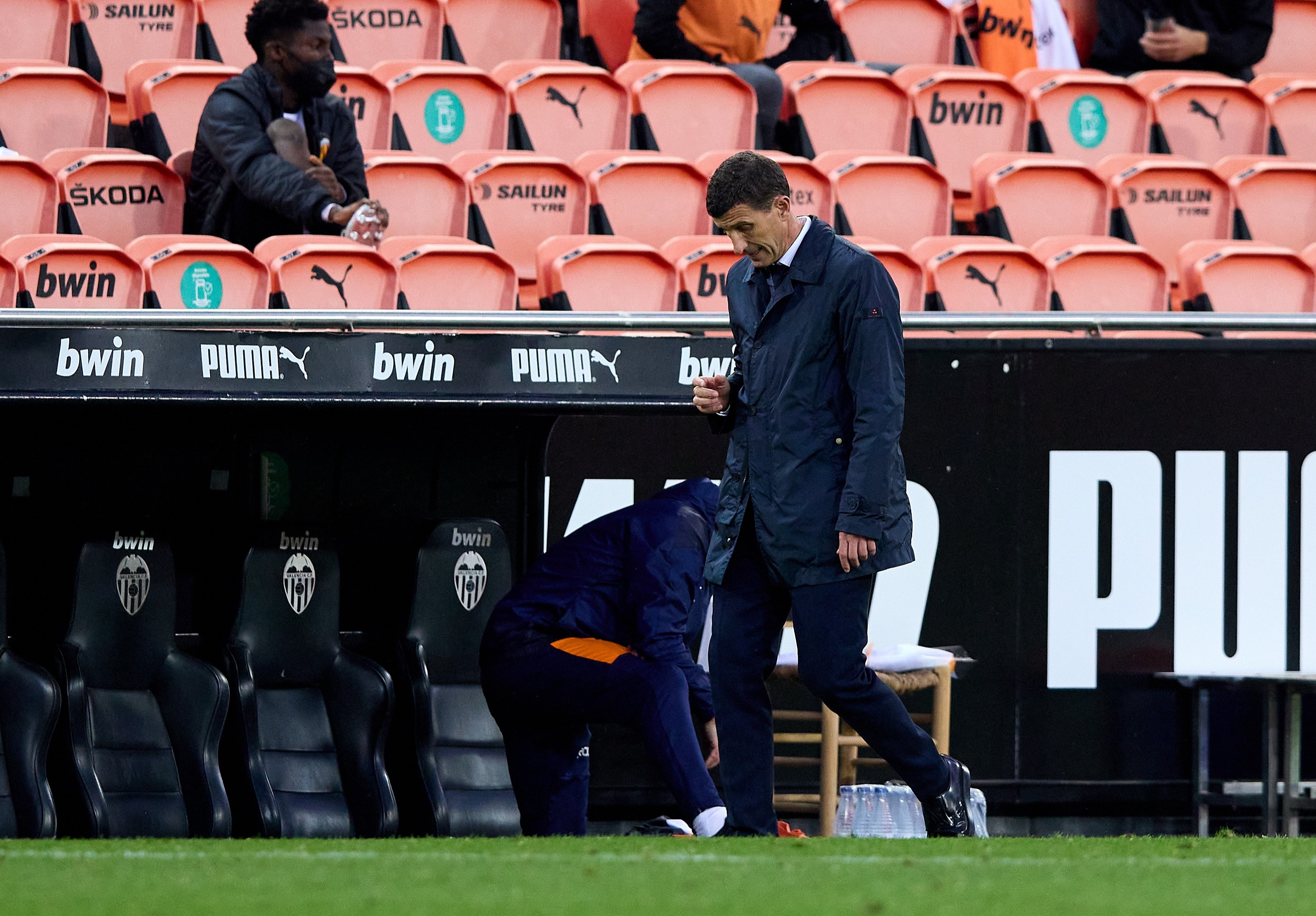 The 2004 LaLiga winners have fallen on hard times of late, having to sell most of their best players last summer – including Ferran Torres and Rodrigo, as well as captain Dani Parejo.

Gracia was appointed in July to steady the ship, after both Albert Celades and Marcelino were sacked during last season.

The 51-year-old steered his new side to an unremarkable 11 wins from 38 matches in charge – but did manage to keep them away from the relegation zone.

In removing Gracia from the post, Valencia’s brutally short statement also confirmed that Voro would return as caretaker manager – his SIXTH stint in temporary charge.

The statement read: “Valencia CF have informed Javi Gracia of his dismissal as coach of the first team, as of Monday.

“The club would like to publicly thank him for his work and dedication during his time coaching the team, and wish him the best of success for the future.

“Salvador Gonzalez ‘Voro’ will take charge of the first team on an interim basis.”

But Barca came roaring back, leading 3-1 just 20 minutes later courtesy of a Lionel Messi double and tap in from Antoine Griezmann.

Gracia’s players kept fighting, however, and pulled one back in the 83rd minute, when Carlos Soler’s rocket from outside the box found the top corner – but it wasn’t enough to salvage his manager’s job.

The experienced boss was sacked by Watford in September 2019 – after just four games of last season.

They would go on to be relegated, but not before also sacking Quique Sanchez Flores and Nigel Pearson.

Since then Vladimir Ivic has also been dispensed with, before little known Xisco Munoz arrived to guide the Hornets back to the Premier League. 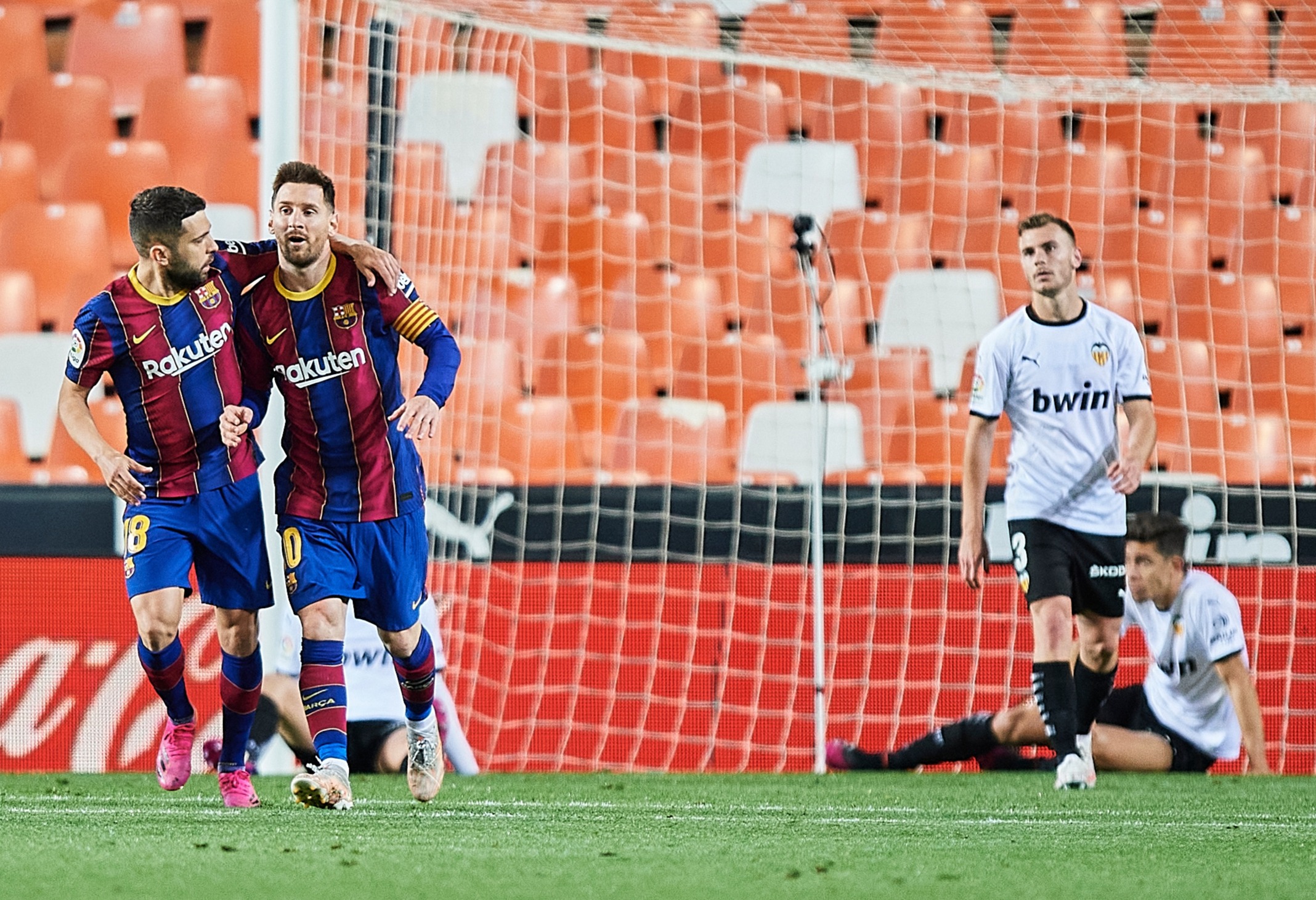