FANS of Everton and Manchester United both flooded social media after members of their clubs’ backroom teams were spotted on substitution board duty this weekend.

But in fact those getting excited have been asleep at the wheel since Project Restart – in JUNE. 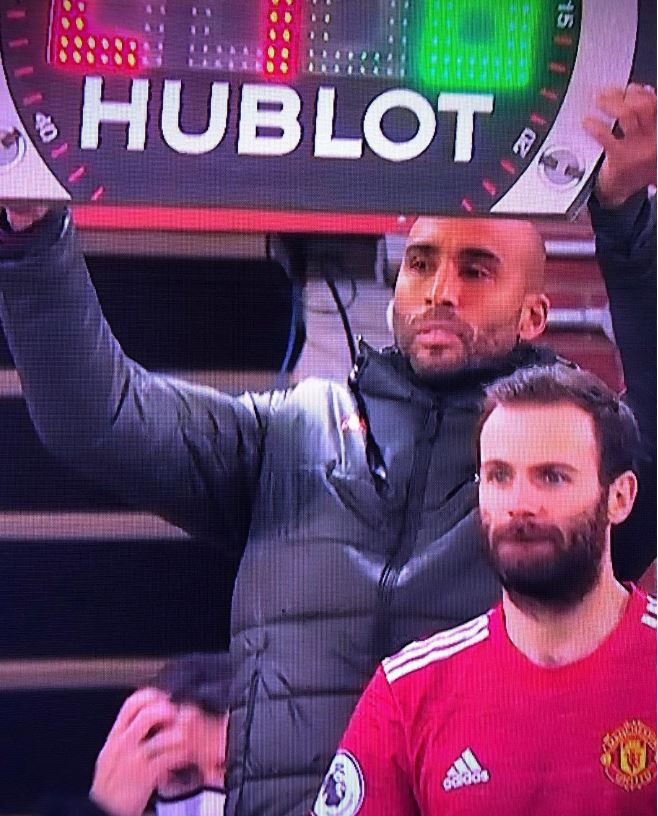 Duncan Ferguson held up the board for a late Everton replacement in the Merseyside derby win at Liverpool.

With third choice keeper Lee Grant was on the touchline for United during the win over Newcastle.

Prem chiefs, though, confirmed that the boards have not been handled by the fourth official since the return of action last season.

While it was always a job for officials in the past, Covid protocols mean there are now TWO substitution boards being used at every game.

The home side has one, with the away team operating the other, in a safety measure.

It is also a regulation that all boards are sanitised immediately after matches, along with the corner flags and goalposts.

Last month Grant revealed life as a third-choice can leave him feeling ‘like a zombie’.

But he has finally found a way of being involved in the Premier League for United who he has never played for in the league. 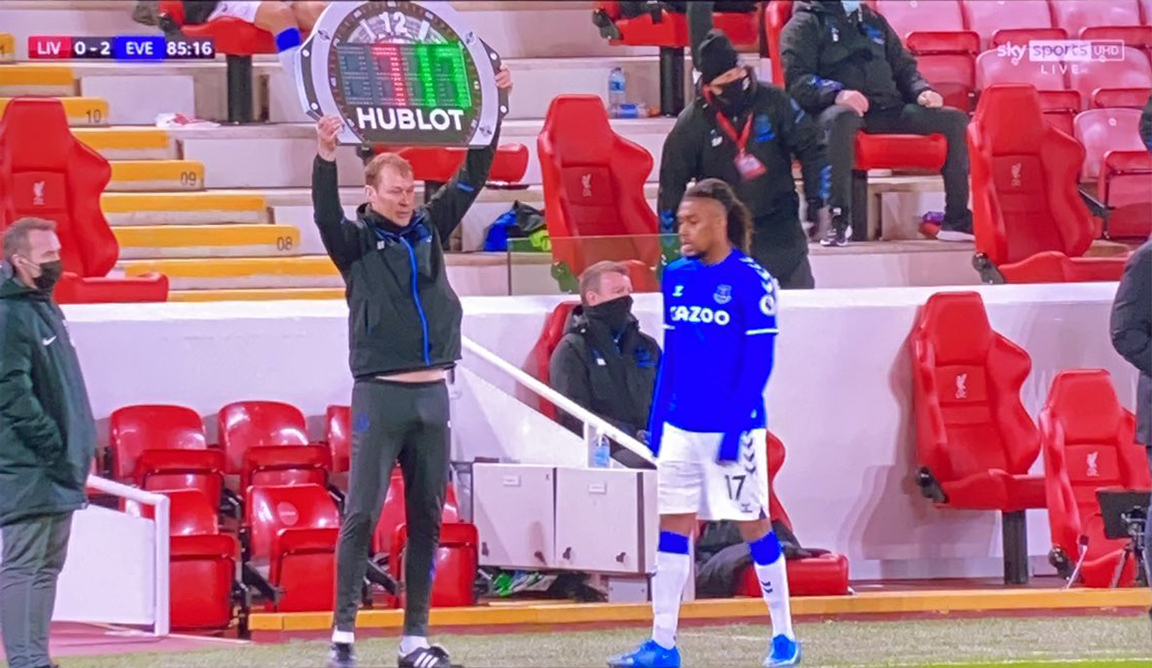 Duncan Ferguson was on hand to introduce Alex Iwobi to the gameCredit: Sky Sports 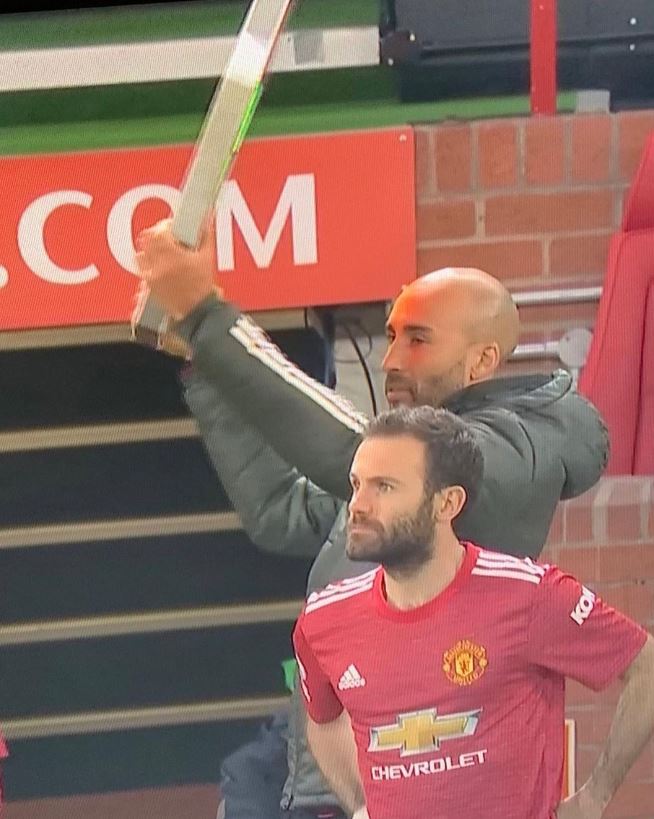 As Shola Shoretire came on to make his Red Devils debut alongside Juan Mata, Grant was seen holding up the substitutes board.

That is a coronavirus protocol that has been used on occasion this season.

And fans were loving it.

Gaz wrote: “The image of Shoretire coming on for his debut is always going to make me laugh now I’ve spotted Lee Grant.”