THOMAS TUCHEL has claimed Todd Boehly is “learning on the job” after Gary Neville said the American has been “panicky” with his transfer strategy.

Boehly has been in charge of Chelsea’s business this summer after the Clearlake Capital consortium took over at Stamford Bridge. 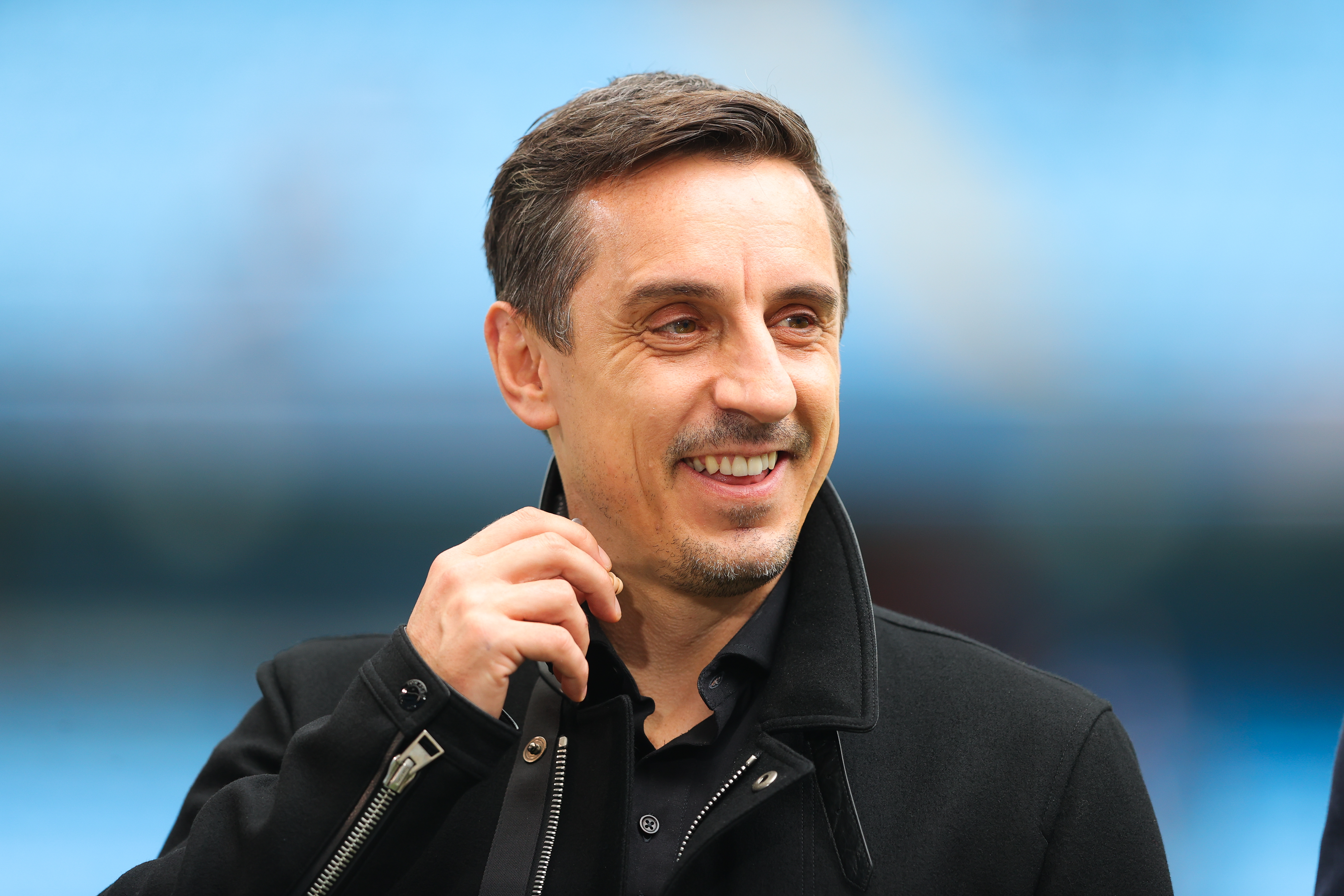 Neville claimed Boehly has been “panicky” in the transfer marketCredit: Getty 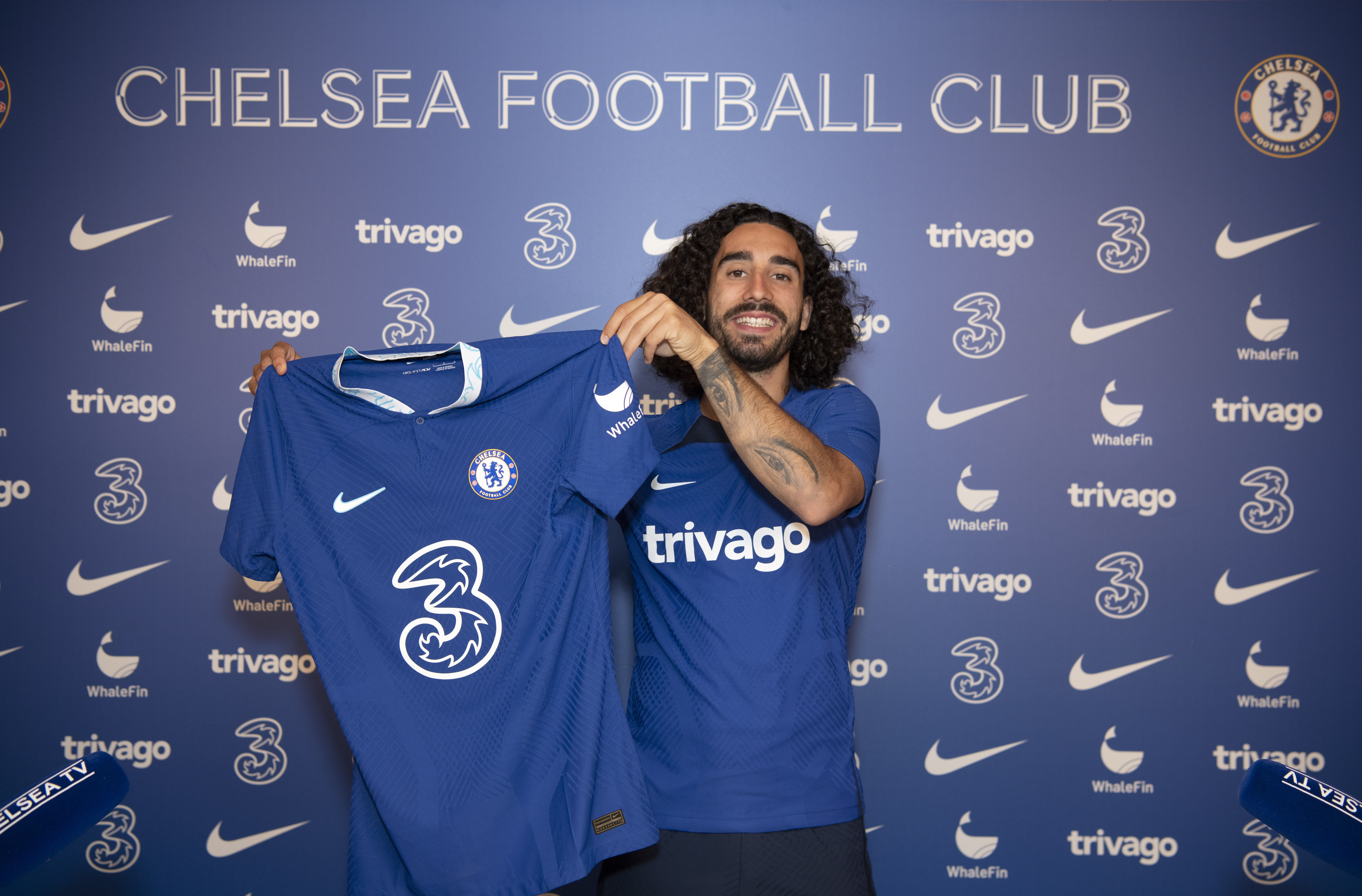 Marc Cucurella is the latest addition at Stamford Bridge after joining for £62millionCredit: Getty

And in a hectic window the Blues have missed out on the signings of Raphinha and Jules Kounde to Barcelona.

Chelsea’s business led to claims from Neville that Boehly is starting to get “panicky” and the businessman is treating his new role “like he wants to play Football Manager”.

In response to Neville’s comments, Tuchel said on Boehly: “Panicking? No, I would describe it as super hard working and learning while on the job. 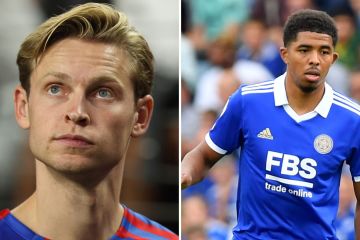 “The transfer market is one of the toughest things you can do when you come from the outside but I have nothing but compliments and the biggest respect for Todd.

“I don’t know when they sleep, I think maybe they never sleep.

“We have a very honest, open and direct line of communication and the transfers so far speak for themselves.

“We have a delay, of course. Nobody is guilty for that delay because of the sanctions, which led to the loss of key players.”

Tuchel finished off by praising Boehly for doing a “fantastic job” by bringing in the players he has done.

He added: “But both of the owners who are involved in the daily business are doing a fantastic job so far.”

The business doesn’t look like it’s finished yet either.

Chelsea remain interested in Leicester defender Wesley Fofana – and any potential would take their summer spending over £250m.

The Blues have also been linked with Barcelona duo Frenkie de Jong and Pierre-Emerick Aubameyang, with Marcos Alonso expected to be heading the other way. 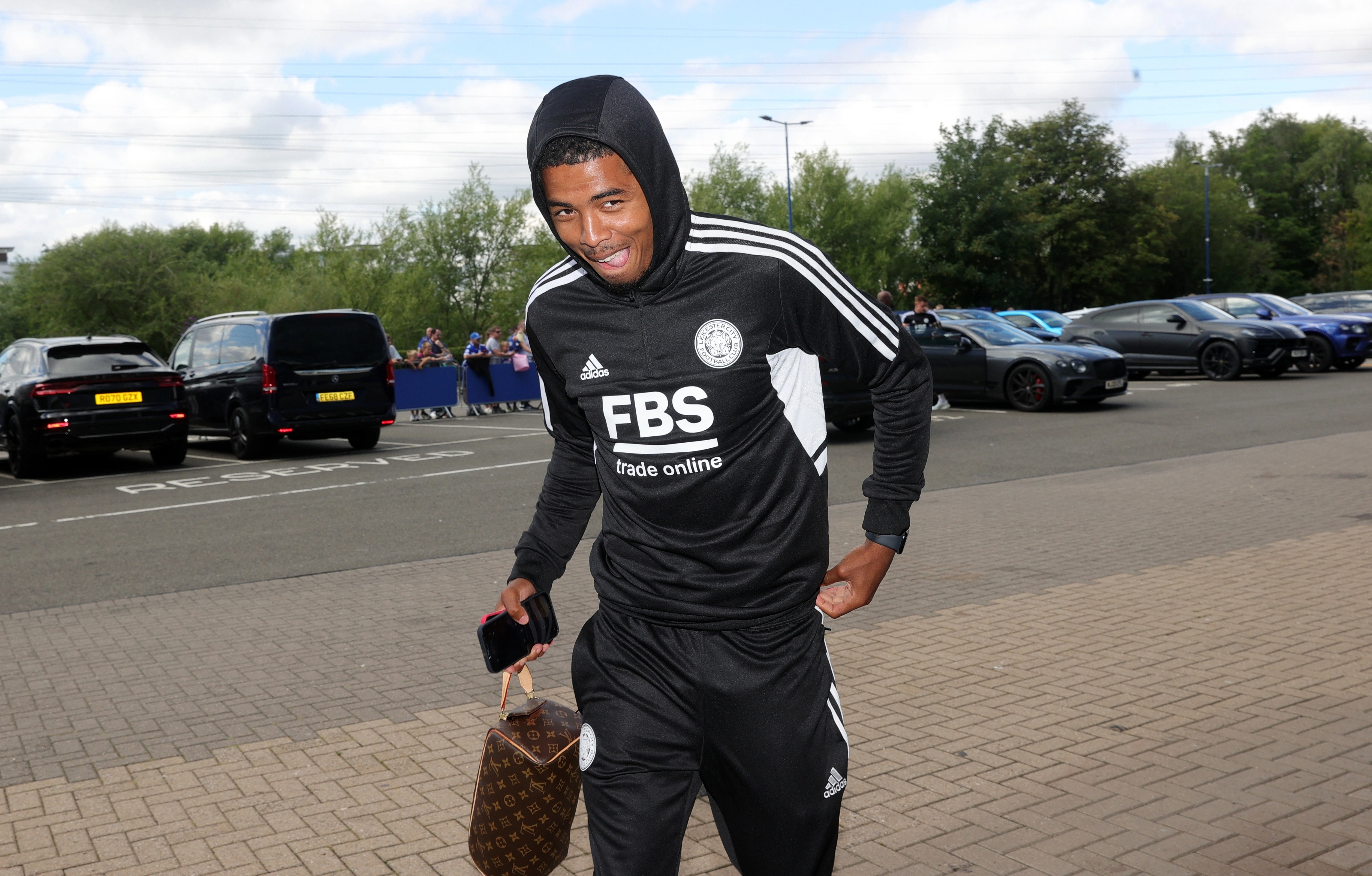 The Blues are keen on Leicester star Wesley FofanaCredit: Getty