MOTO3 star Jason Dupasquier has died in hospital aged just 19 after a horror crash on Saturday.

The Swiss rider was struck by another bike towards end of qualifying at the MotoGP Italian Grand Prix.

Moto3 teenager Jason Dupasquier has died after a crash in ItalyCredit: Getty 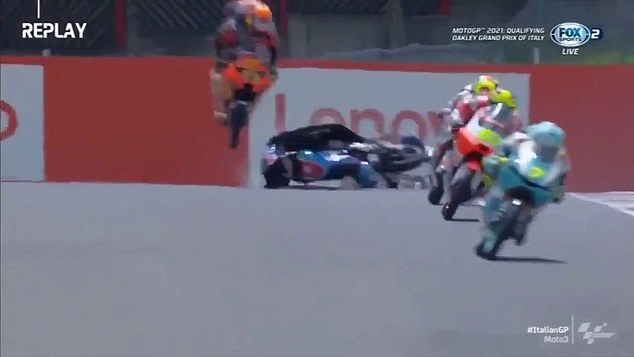 He appeared to be hit by Ayumu Sasaki on the track

He was airlifted to hospital before his tragic death was announced on Sunday morning.

“On behalf of the entire MotoGP family, we send our love to his team, his family and loved ones.

“You will be sorely missed, Jason. Ride in peace.”

The Swiss starlet’s team, Prustel GP, released a statement that read: “It’s with the heaviest of hearts that we announce the passing of Jason Dupasquier.

“We’re devastated, and at this time all of our thoughts are with Jason’s family. You’ll be sorely missed and never forgotten, Jason.”

Fellow racers and fans led the tributes to the teenager.

We’re deeply saddened to report the loss of Jason Dupasquier

On behalf of the entire MotoGP family, we send our love to his team, his family and loved ones

You will be sorely missed, Jason. Ride in peace pic.twitter.com/nZCzlmJsVi

Formula One star Sergio Perez wrote: “Very sad news! All my prayers with Jason and his family. Rip champ.”

Carlos Sainz tweeted: “So sad to read this. Rest In Peace champ.”

Manufacturer Ducati wrote: “We extend our hearts and deepest condolences to the family and friends of Jason.

“The entire community shares in this loss together. No words can express, but we send our warmest wishes to the motorcycling family in this difficult tragic moment.” 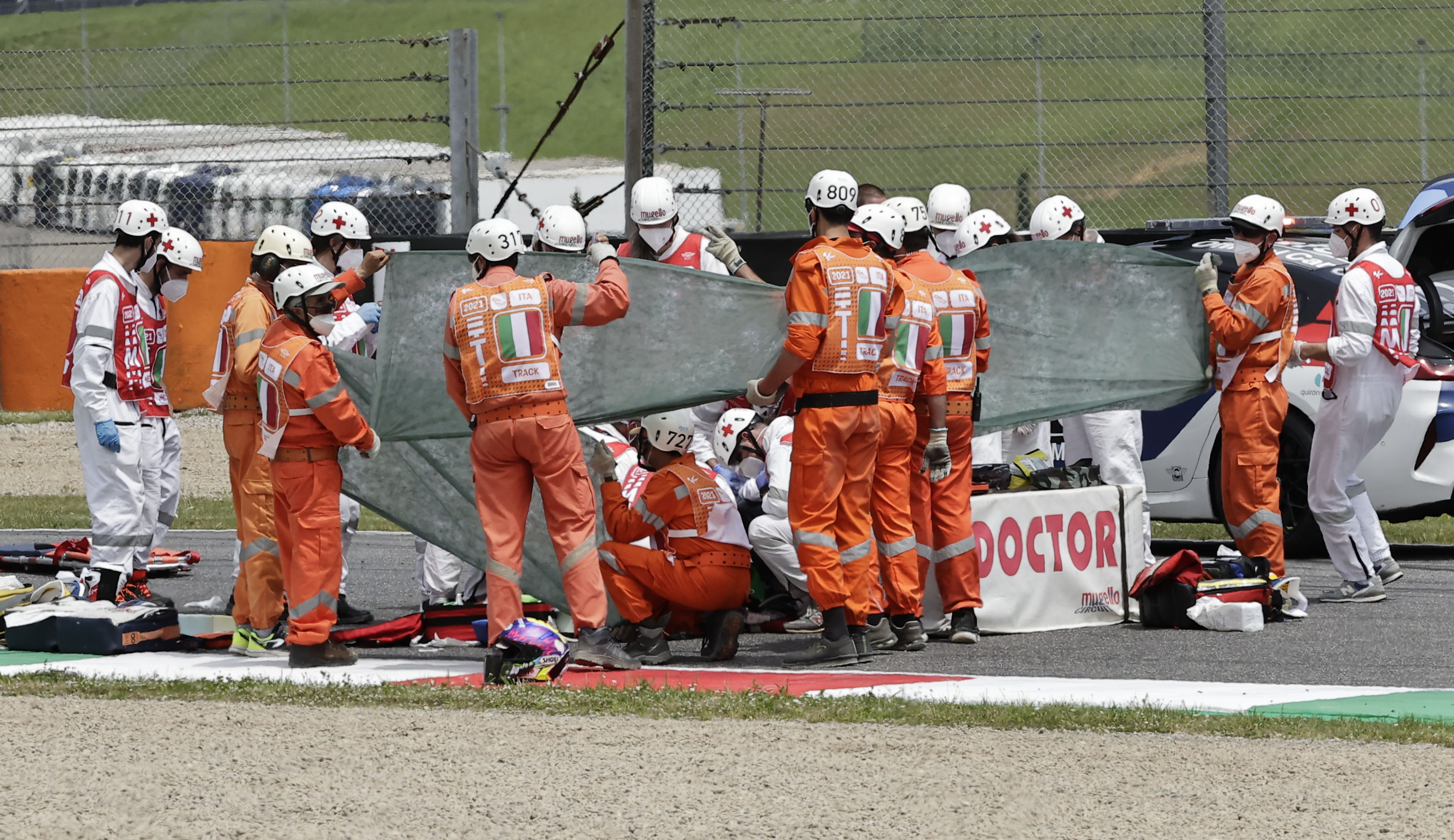 Medics treated Dupasquier at the trackside on SaturdayCredit: Reuters 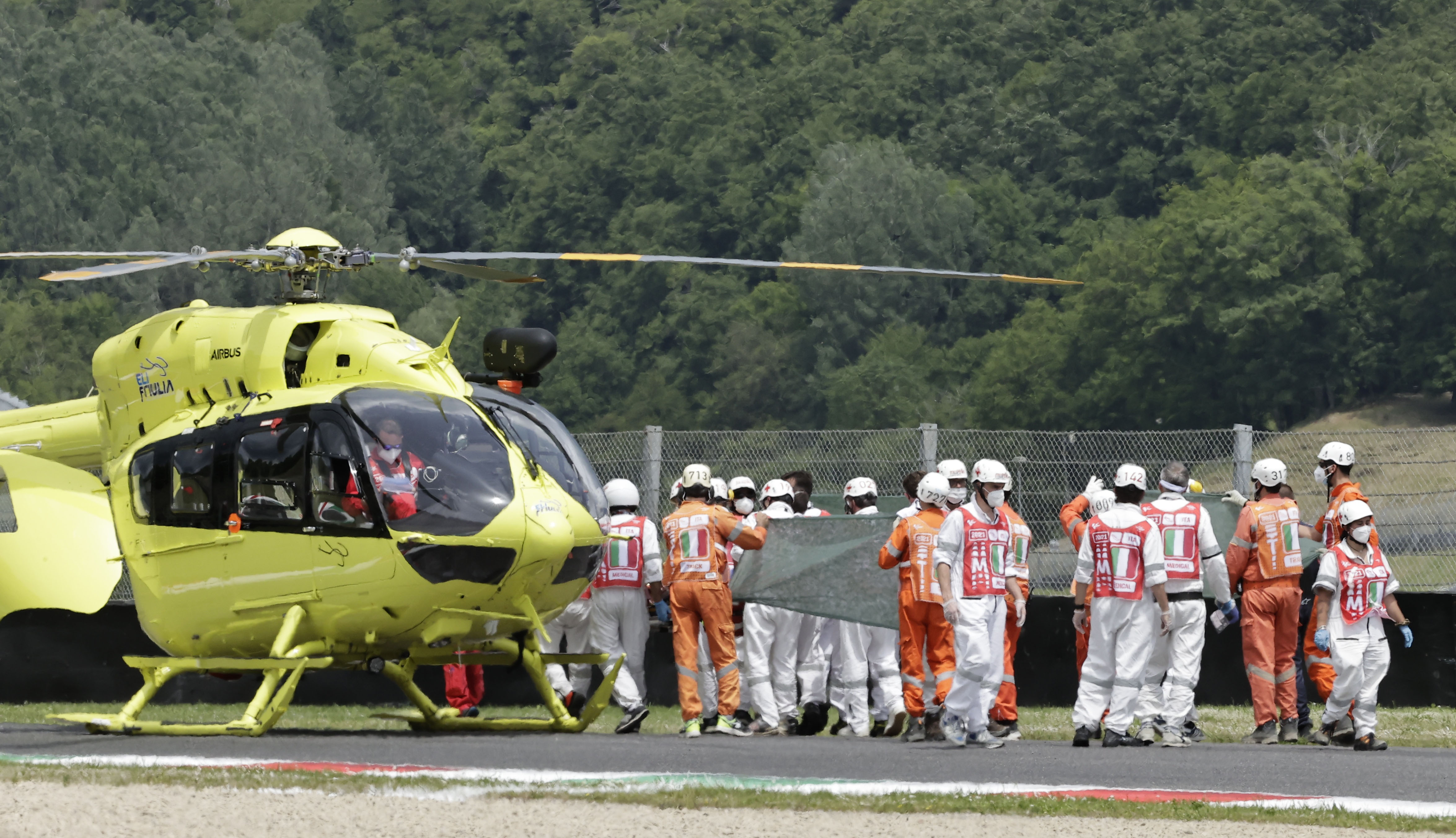 The Swiss rider was airlifted to hospital after being hit by a bikeCredit: Reuters 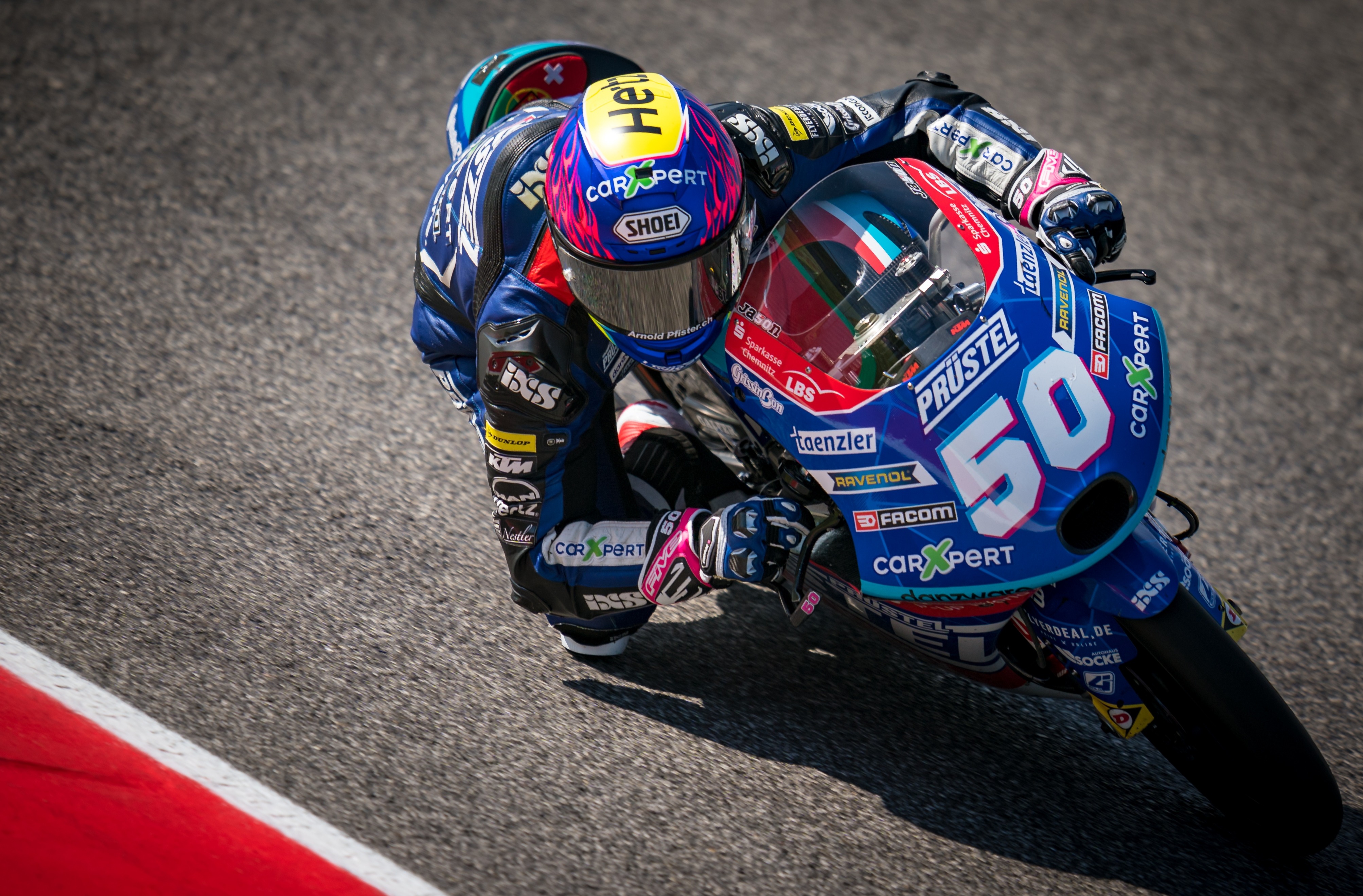 The 19-year-old raced in the MotoGP junior series Moto3Credit: Getty 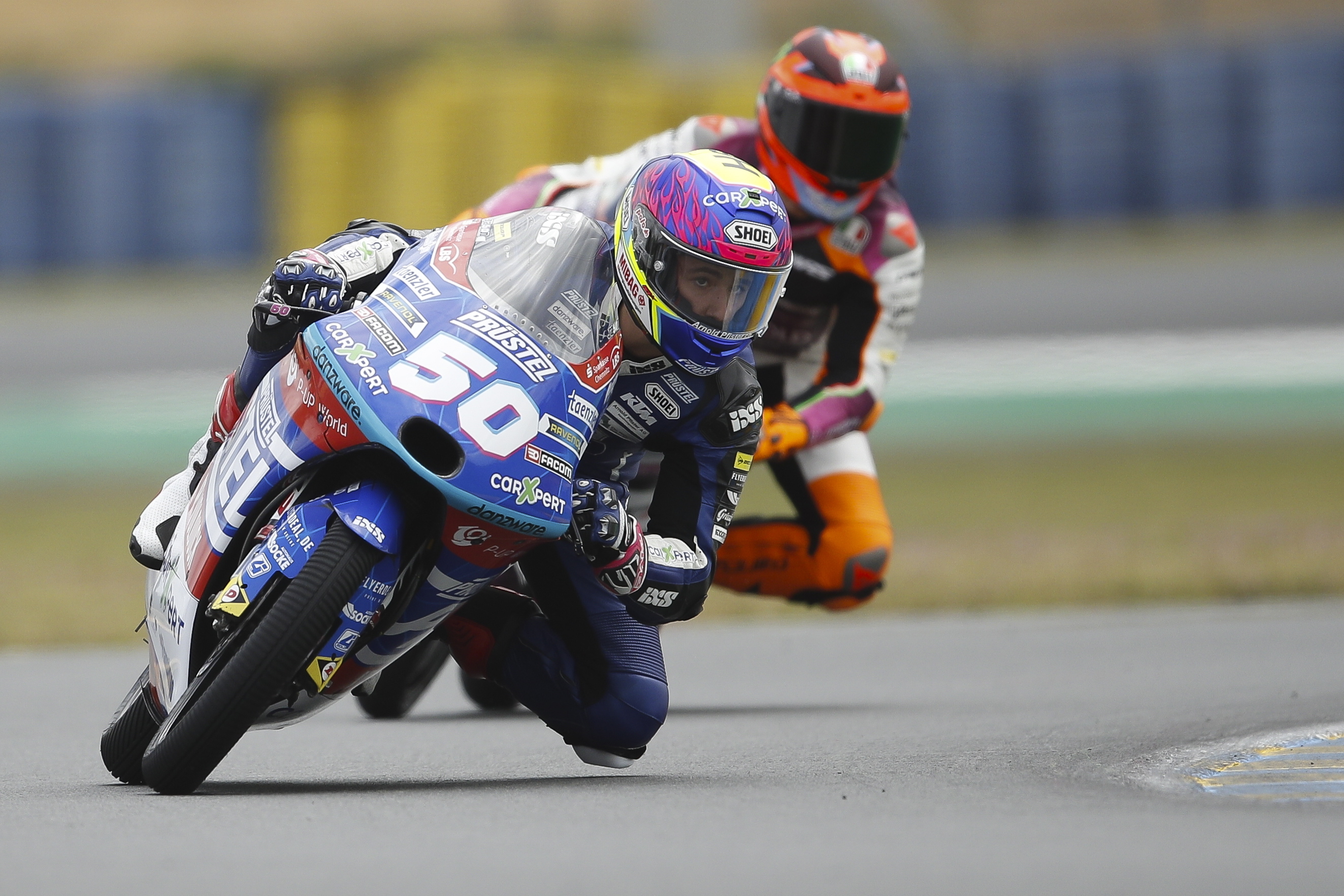 The No50 rider passed away on Sunday following his qualifying crashCredit: EPA

Dupasquier debuted in Moto3 last year, taking part in all 15 rounds with the Prustel GP team.

Already in 2021, he had secured his first top-15 finish and clocked 30 points in the opening five rounds.

The Italian GP continued on Sunday after a minute’s silence, with organisers stating they were racing with the 19-year-old at ‘the forefront of our minds’.

Swiss Moto2 rider Tom Luthi had already decided to end his involvement for the weekend and had travelled to hospital to be alongside countryman Dupasquier and his family. 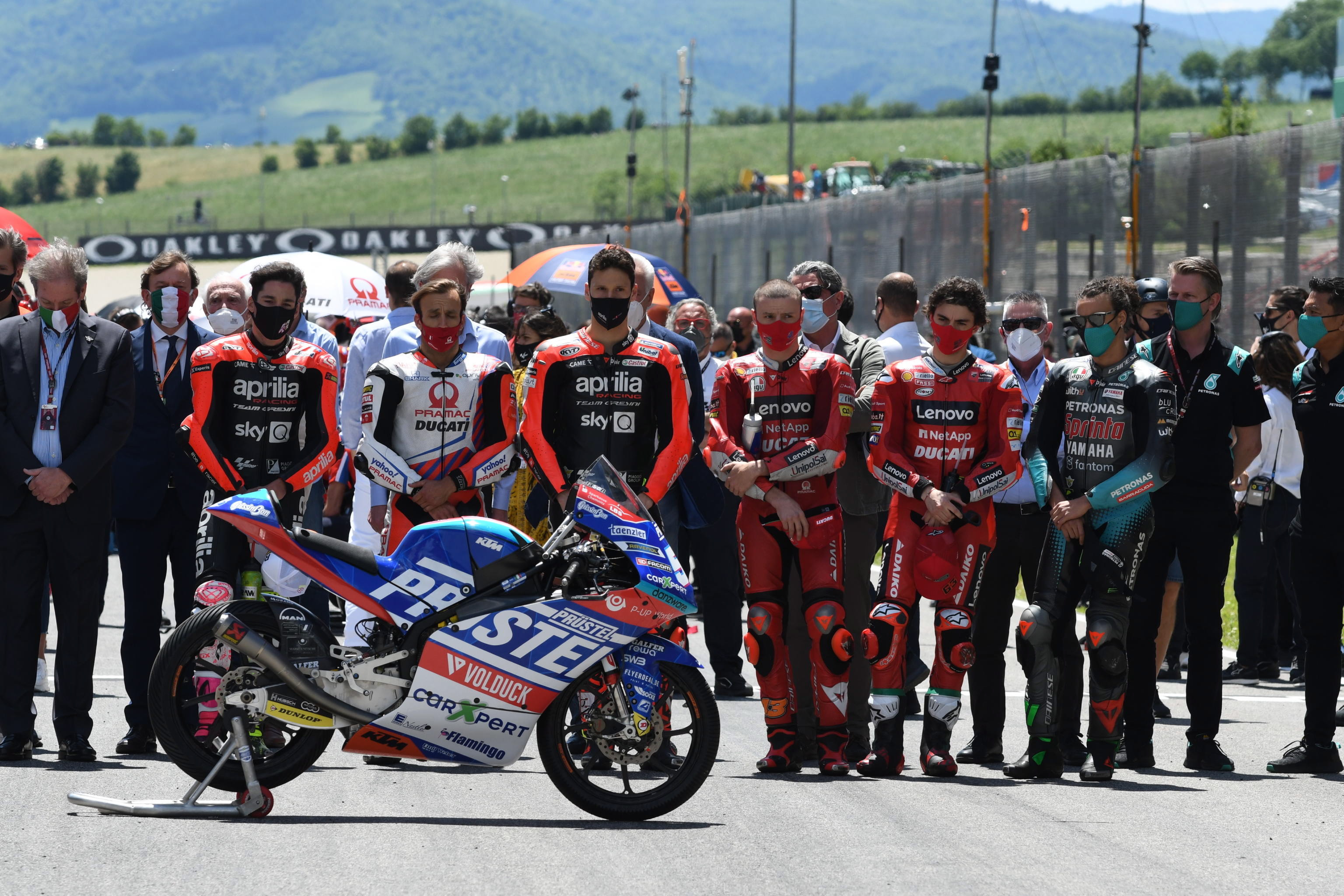 A minute’s silence was held following the announcement at the Italian GPCredit: EPA 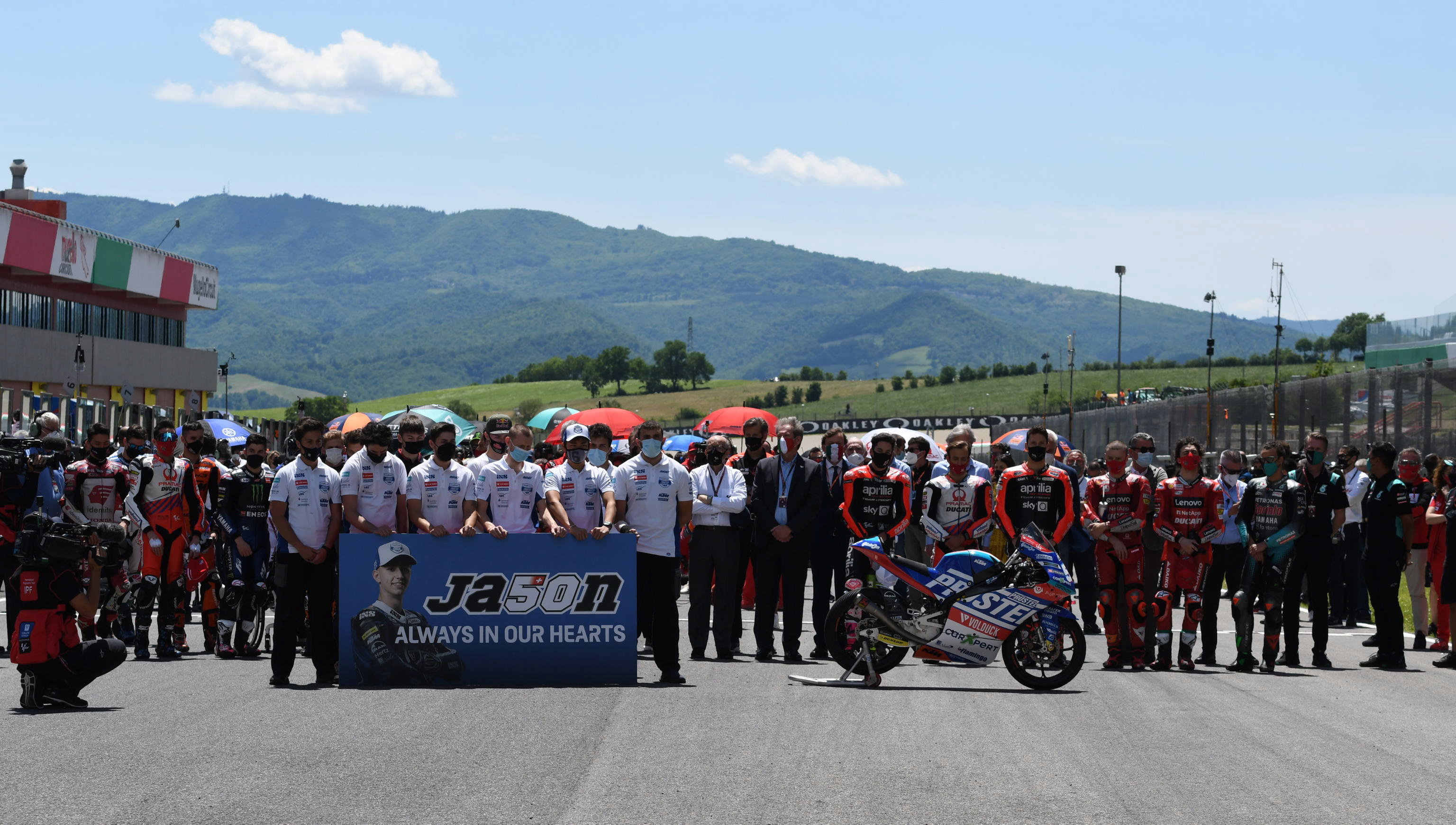 Riders, staff and more lined up to pay their respectsCredit: EPA 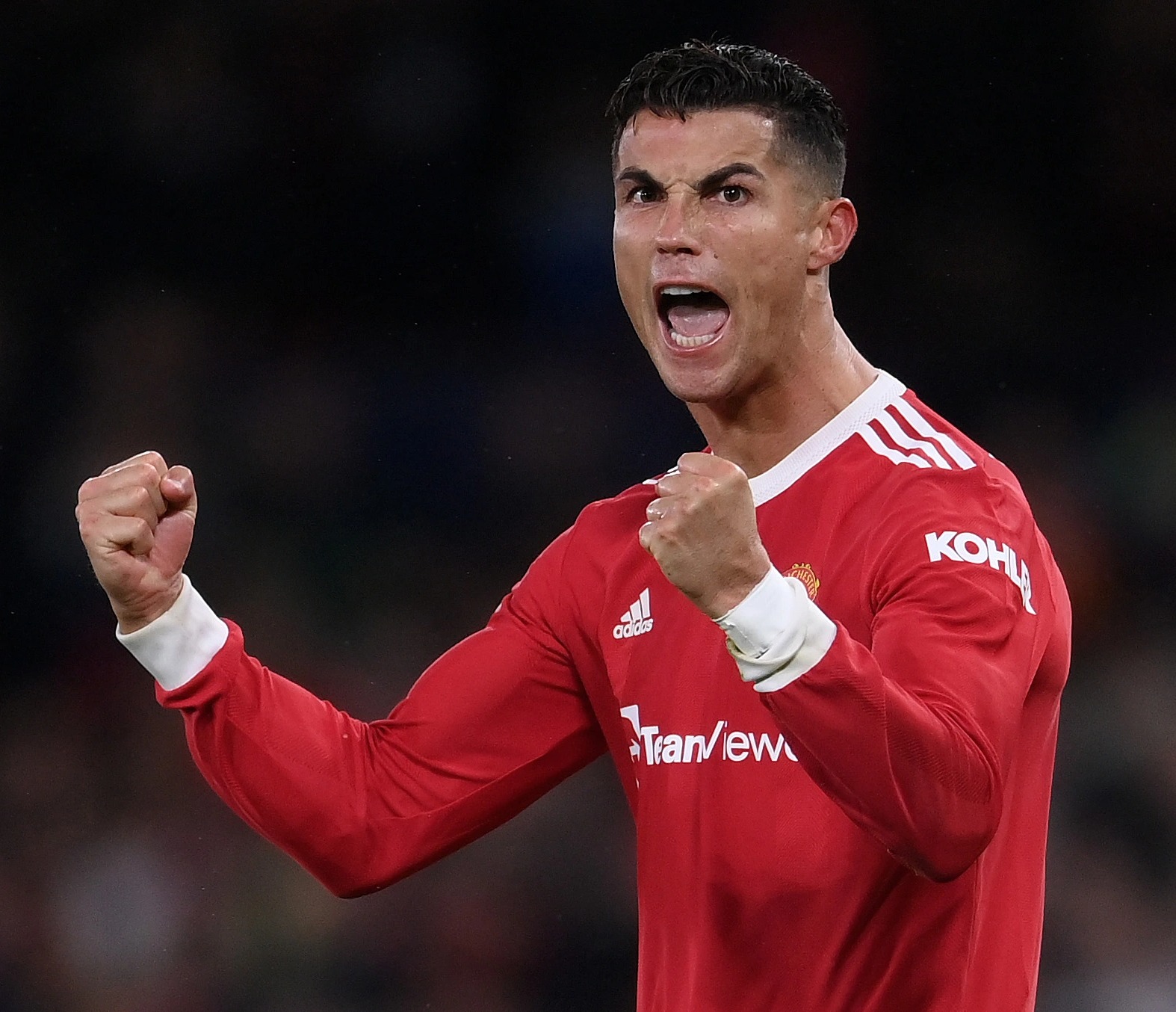 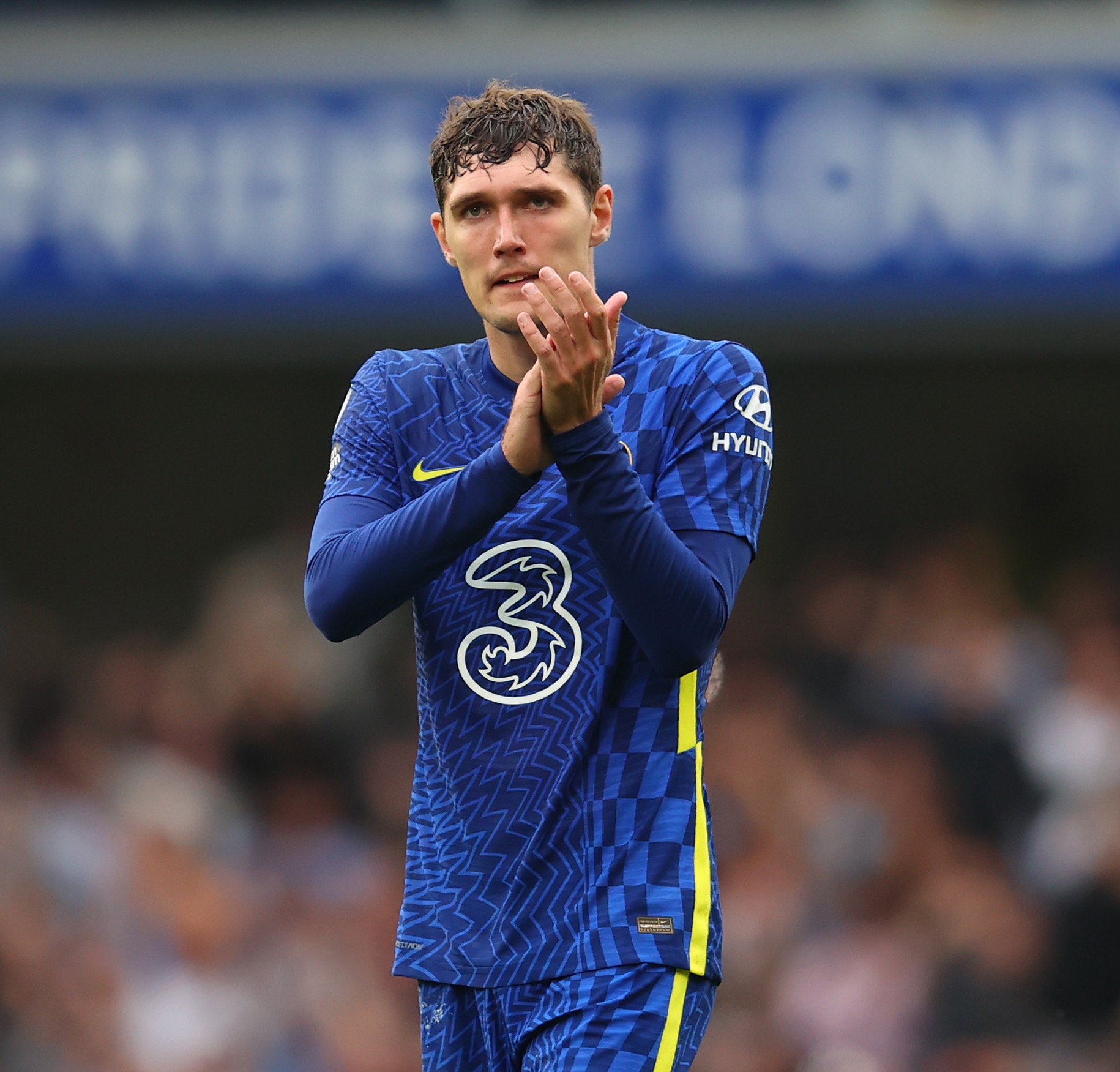