Spurs are prepared to offer Son a new £200,000-a-week deal which would make him one of the club’s top earners, according to the Guardian. 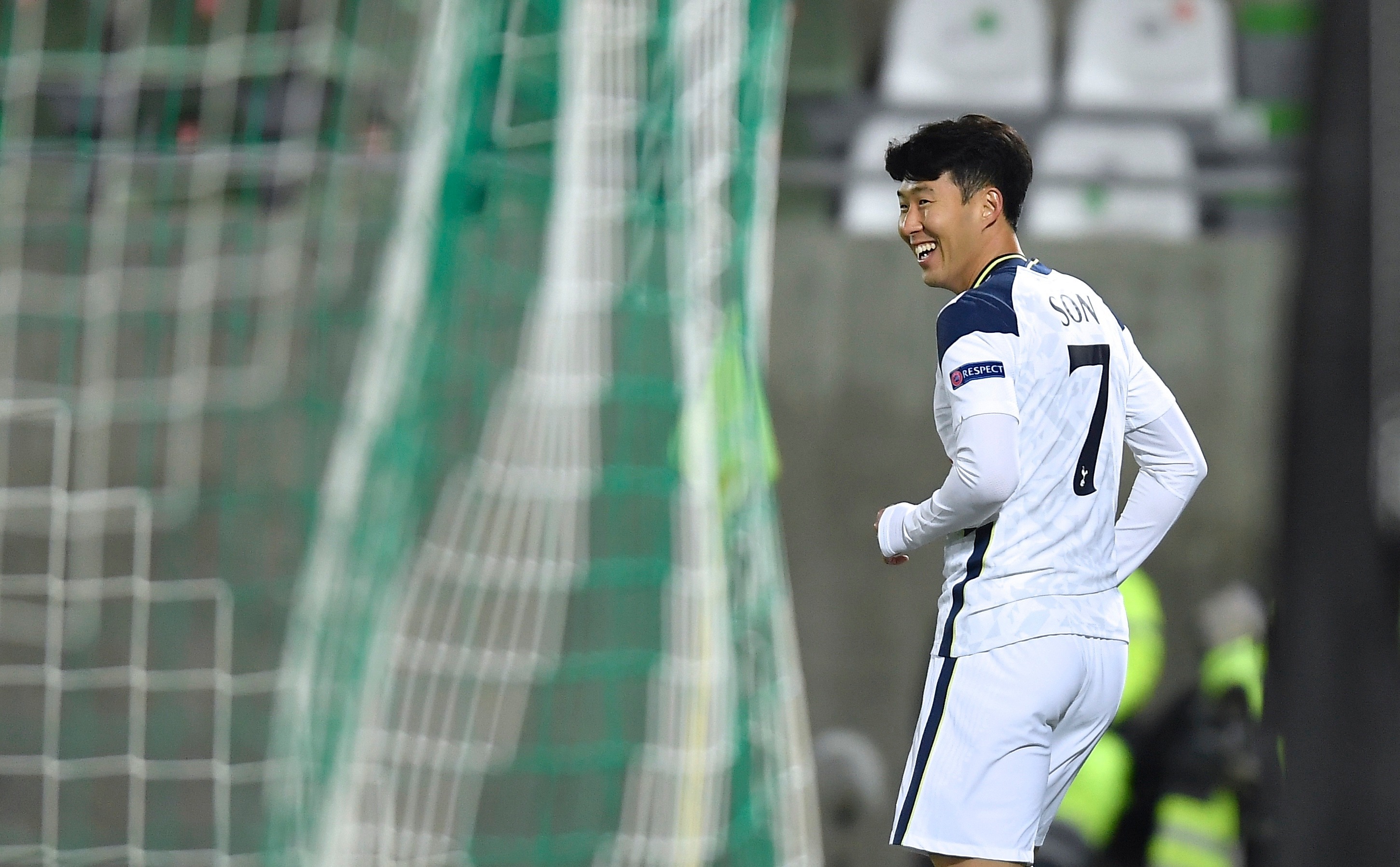 Son is set to be rewarded a new contract with Spurs after some amazing performances this seasonCredit: Getty Images – Getty

The contract hike will see Son in the same pay bracket as Tanguy Ndombele and Harry Kane.

Son, 28, is said to be on the radar of several European clubs and although Spurs are yet to receive any offers for him, they plan to fend off any future advances by handling his contract now.

The Guardian also claim that the contract negotiations should go quite smoothly since Son changed his long-term representatives to CAA.

CAA are already in charge of commercial deals for manager Jose Mourinho and Dele Alli and are said to have a good rapport with the Spurs board.

Son’s electrifying partnership with Kane this season is part of the reason why Spurs are offering the South Korean star a new contract.

Between them, the duo have provided nine assists for each other and scored 15 goals already this season.

This incredible record has seen them jump to second in the standings for the most prolific partners in Premier League history.

Their impact this season has also catapulted Spurs up to second in the Premier League table.

Speaking about their relationship Kane said: “It’s been a development of my game and maybe Sonny’s game as well.

“There’s been a lot of talk about me dropping deeper and finding pockets and playing those passes into Sonny and other players.

“The main thing is that we’ve been more clinical as a team. Sonny’s been taking pretty much every chance he’s been given.”

Son’s individual record this season has been astonishing, too, and he is currently the Premier League’s joint top scorer with eight goals.

He is also closing in on his 100th goal for Spurs, having made almost 250 appearances since joining from Bayer Leverkusen in 2015 for an initial £22million.

Despite his many accolades since being at the club, Son still remains humble and doesn’t believe he’s one of the best players in the league.

Speaking to Goal he said: “I’ve never once thought I am among the best players in the Premier League.

“Honestly, I’ve never thought that for a moment.”