TOTTENHAM star has claimed it’s ‘unfair to talk about a new contract’ with the world in the grips of the coronavirus pandemic.

The South Korea superstar, 28, is under contract in North London until the end of the 2022-23 season. 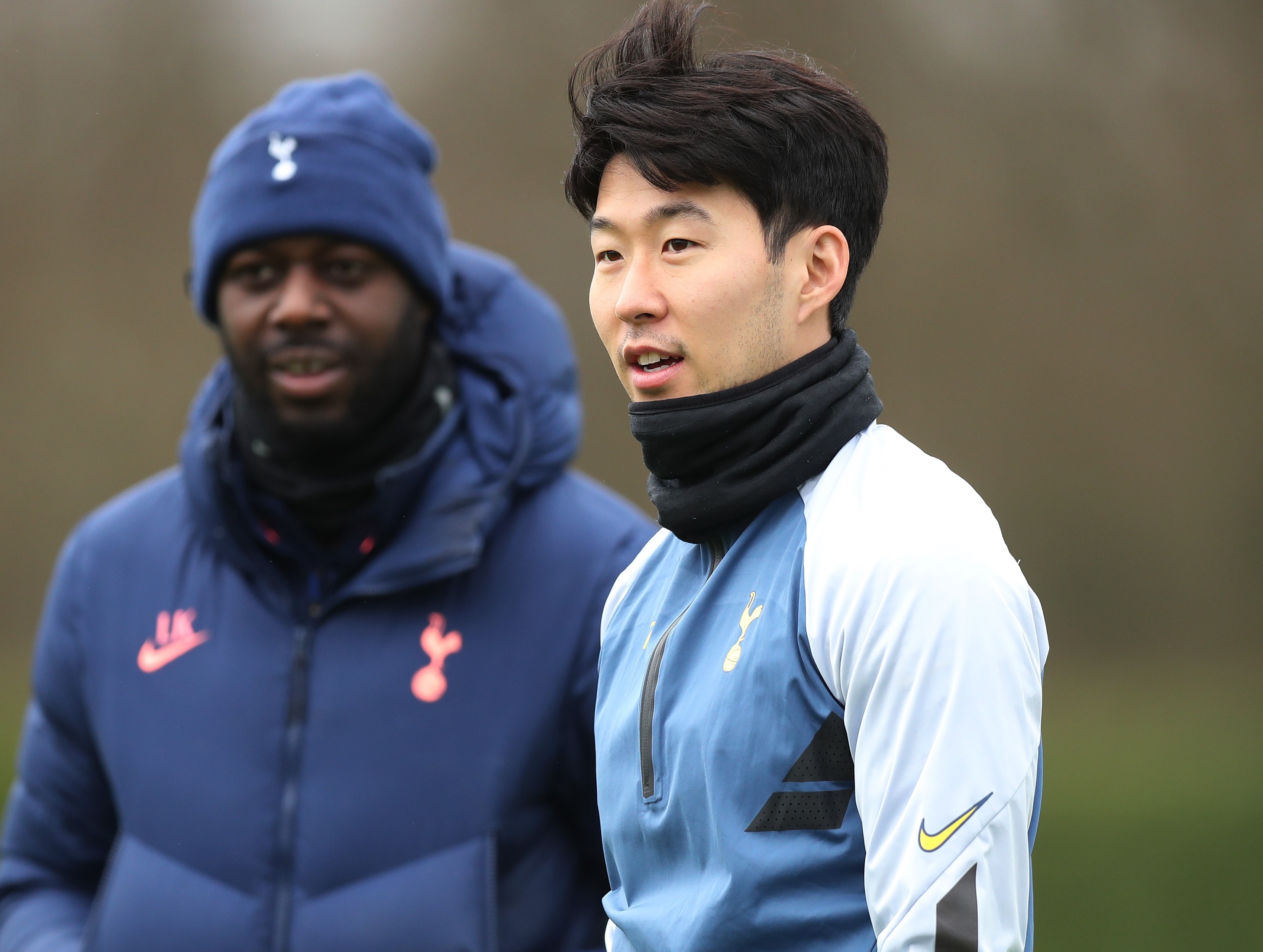 Son has claimed it’s not the right time to be discussing a new contract, due to CovidCredit: Getty Images – Getty

Spurs are keen to tie him down to a new, long-term deal.

But boss Jose Mourinho has previously dismissed talks of players earning a pay-rise while clubs are being financially crippled by the pandemic.

And Son has now asked for speculation surrounding his contract situation to be put on hold until the world is back to normal.

Ahead of the Europa League clash with Wolfsberg, the forward said: “It’s a bit unfair to talk about a new contract at the moment.

“I am focused on the games and my team and that is the most important thing at the moment.”

The South Korean has thrived under Mourinho’s style, linking up with Harry Kane to lethal effect.

And Son has lent his backing to the Portuguese chief, who is under increasing pressure from fans following a string of appalling results. 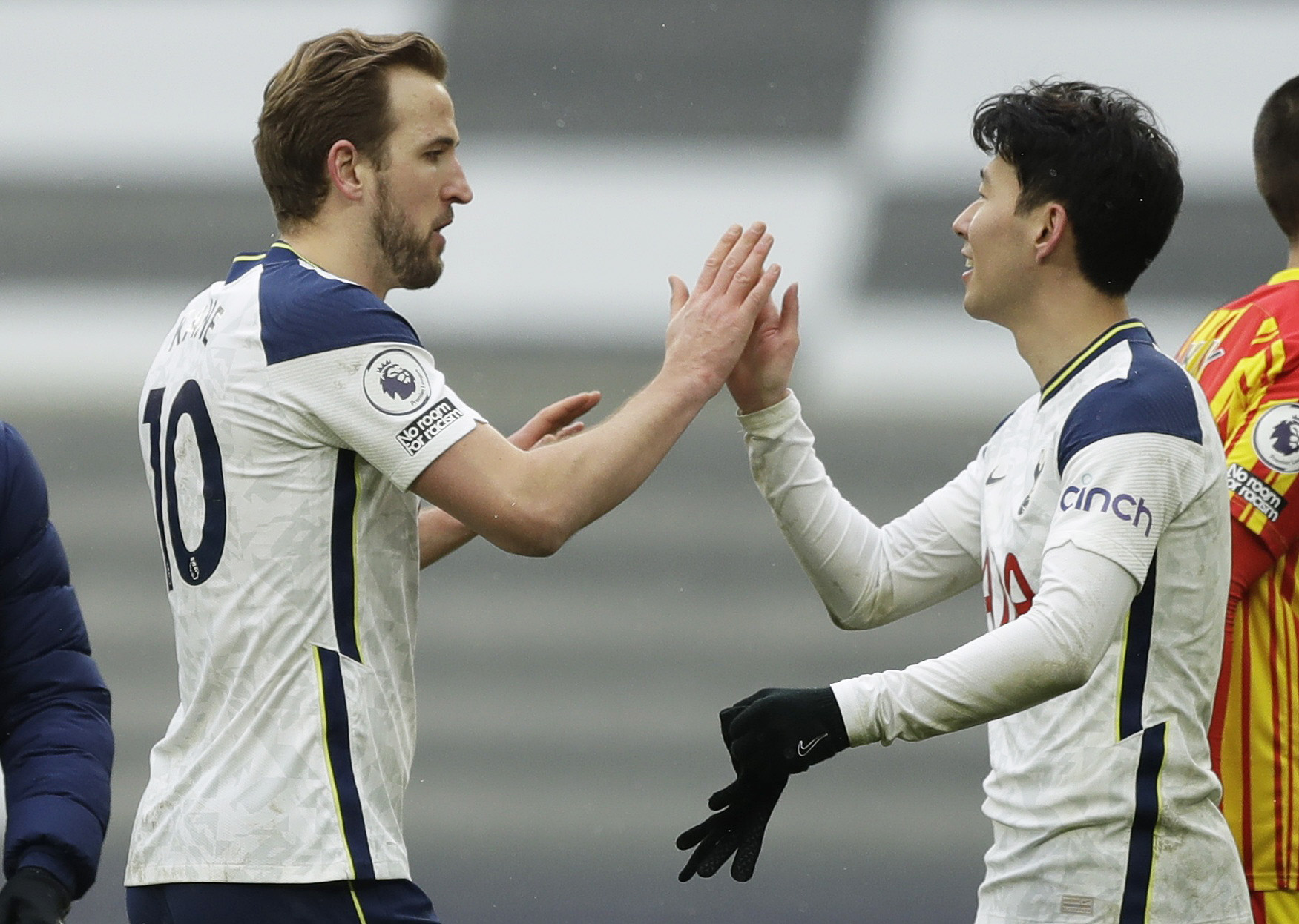 Along with Harry Kane, Son has been in superb form for Spurs this seasonCredit: Reuters

When asked if Mourinho had ‘lost the dressing room’, Son said: “The rumours are just rumours.

“Our changing room has been fantastic. Obviously it depends on the results.

“I’m very sad if we lose and happy when we win. It’s like everyone else.

“The mood went down when we had a couple of bad results but the dressing room hasn’t changed.

“Everyone is happy and having a laugh and focused on every game. It is a bad rumour.”