TOTTENHAM have set their sights on young Accrington keeper Toby Savin as a potential future No 1.

The London giants are in the market for a top prospect to groom for the first team and have been sending spies to watch 20-year-old Savin. 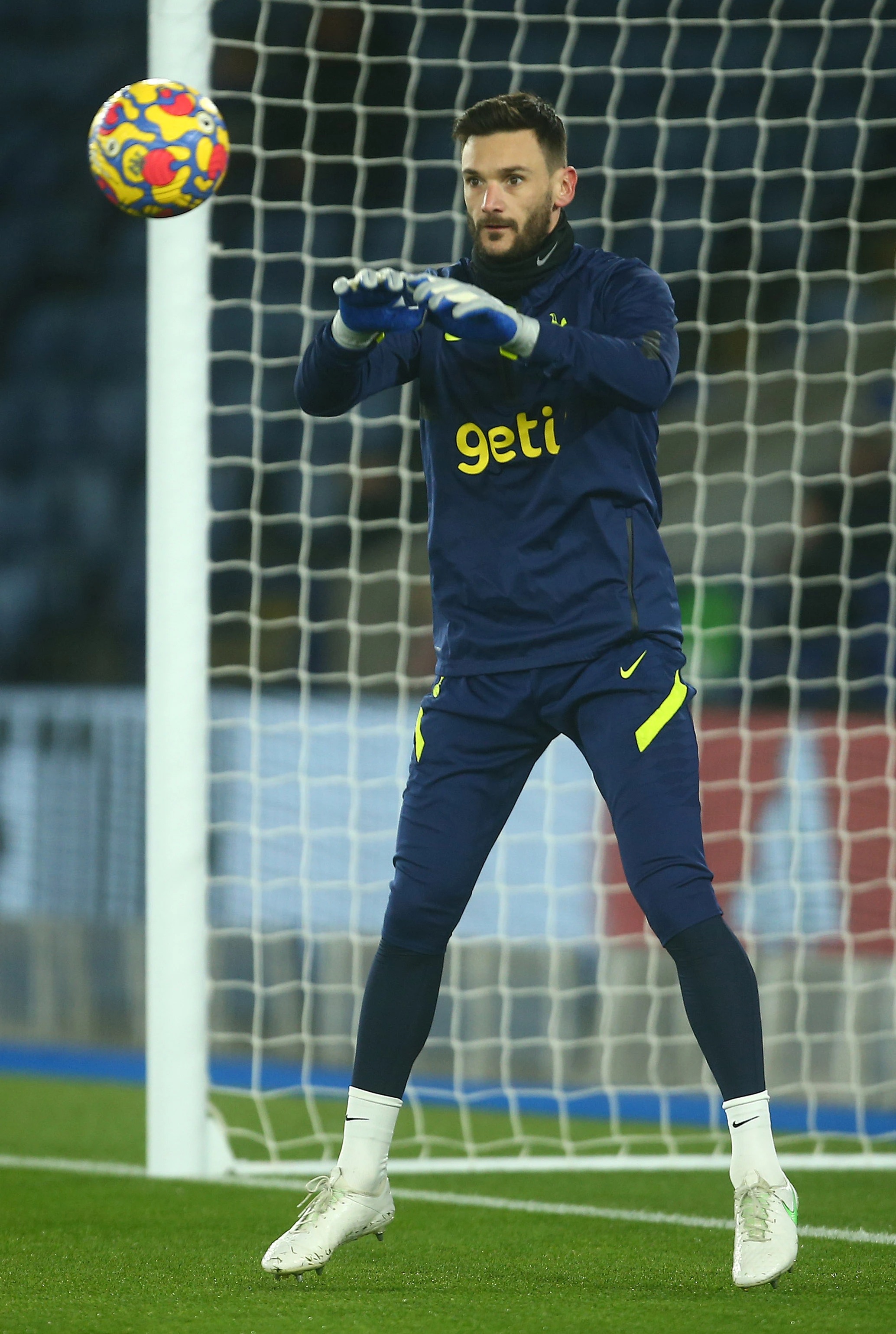 Current No1 Hugo Lloris has extended his Spurs deal by two yearsCredit: Rex

The former Everton youth made his League One debut last season but has won the race for the jersey in this campaign and is growing up rapidly.

Southampton were reportedly tracking the Southport-born starlet early in the last campaign.

Spurs‘ interest in Savin comes a day after current first-choice Hugo Lloris added two years to his own deal, keeping him with Antonio Conte‘s squad until 2024.

The French World Cup winner, 35, had been free to talk to overseas clubs this month as his contact was due to end in the summer.

Instead, after agreeing to stay, he told Tottenham’s website: “I feel really happy, obviously for me, but also for my family, to extend my stay in London and at Spurs for the next two years.

“I feel it’s a privilege to play football and to play for such a big club like Spurs.

“Also, the relationship with the fans is important for me.

“In the last few months, I’ve felt their support even more than before. So, the decision was really easy to take for me.”

Lloris added: “I believe we are in a new process under Antonio Conte, with strong team basics to give us a foundation and a structure.

“Then, it’s up to the players to show their quality. Step by step, we’ll then see improvement.”

“My wish is to become even more competitive and to close the gap with the best teams in England, and why not get back into the Champions League?”