TOTTENHAM’S most-recent league title victory is closer to the reign of Queen Victoria than the present day.

Spurs have only ever won the top-flight twice – with the latest coming in the 1960-61 season. 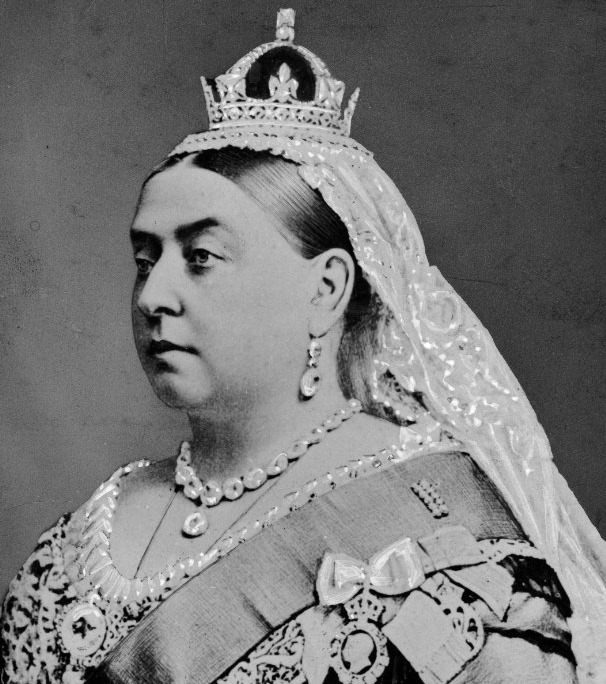 That means Spurs’ most-recent league win came closer to the Victorian era than it does the present in a truly shocking stat.

Tottenham are in the midst of a dreadful trophy drought across the board.

The club’s last major trophy came in the 2007-08 season when they lifted the League Cup.

But you have to go back to 1990-91 for the last time the North Londoners won the FA Cup – beating Nottingham Forest 2-1 after extra-time. 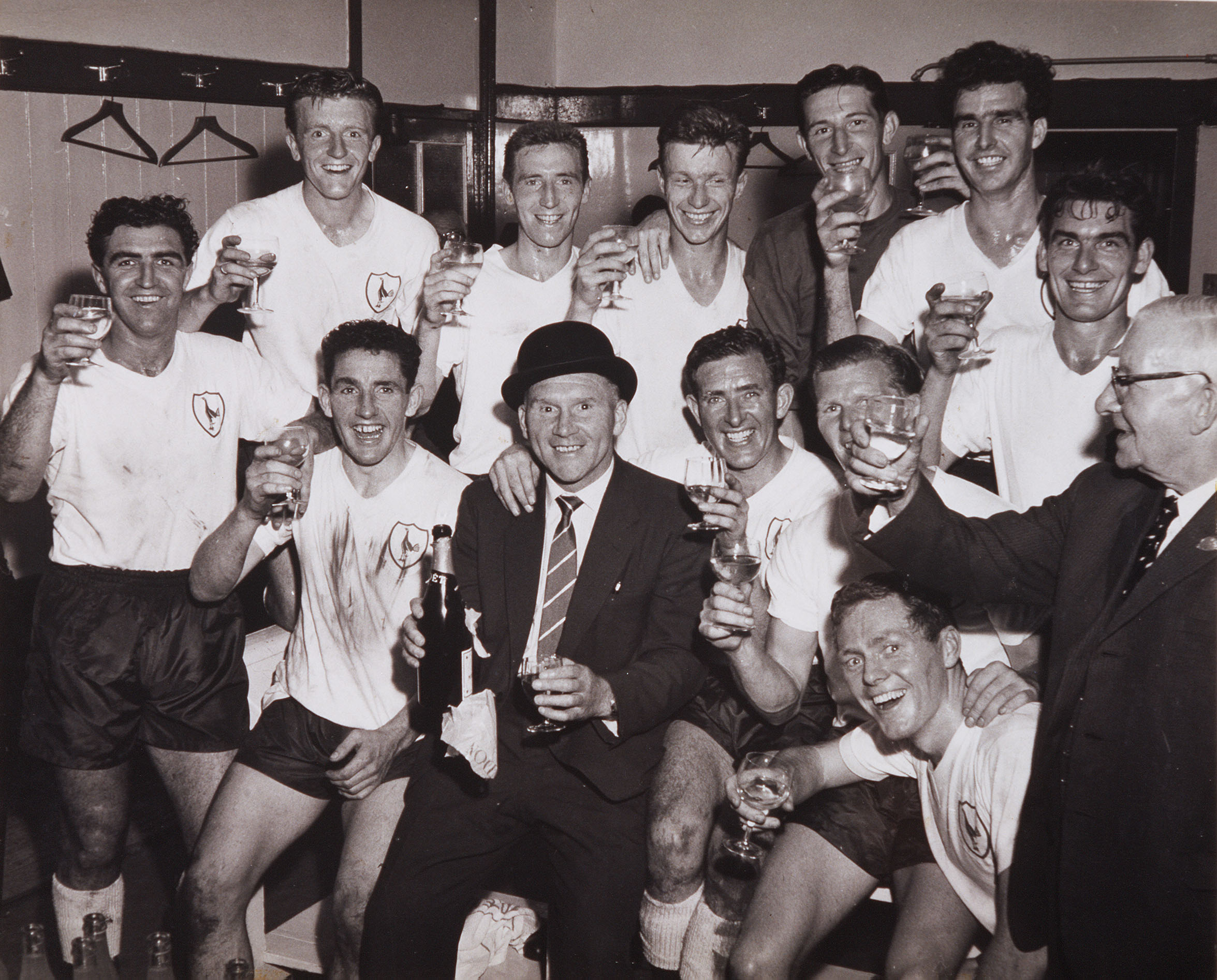 Tottenham last won the league crown in the 1960-61 seasonCredit: Getty

But in terms of league crowns, Spurs are trophyless in a little over SIX DECADES.

But Mauricio Pochettino, boss for all three of those seasons, has since been sacked – with his replacement, Jose Mourinho, also leaving.

Ex-Wolves chief Nuno Espirito Santo was announced as new Spurs boss earlier this summer after a long hunt from Daniel Levy and Co.

But with star man Harry Kane expected to leave this summer, Tottenham’s top-flight drought looks likely to continue for some time.