TOTTENHAM have been rocked by two players testing positive for Covid – potentially ruling them out for THREE matches.

And if the positive tests are confirmed the Spurs duo face a ten-day isolation period.

Santo told a press conference: “After the international break there are always huge issues that happen.

“We have problems but I will not say before the game.”

Confirmed positive tests would rule Tottenham players out against Newcastle and West Ham in the Prem, plus the Europa Conference League clash at Vitesse Arnhem.

But Football.london suggest Spurs are ‘confident’ the pair concerned have not come into close contact with other players.

That should mean only those two going into quarantine.

Training pictures from Thursday appeared to show all the players who were expected to be there taking part.

And Santo hinted on Friday he was considering using them in some way at St James’ Park this weekend.

Meanwhile, Newcastle boss Steve Bruce revealed he has only spoken to the club’s new Saudi owners for TEN MINUTES – but is keen to prove he is worth keeping.

Chelsea legend Frank Lampard is among the favourites to succeed Bruce, amid a huge spree in the next two transfer windows. 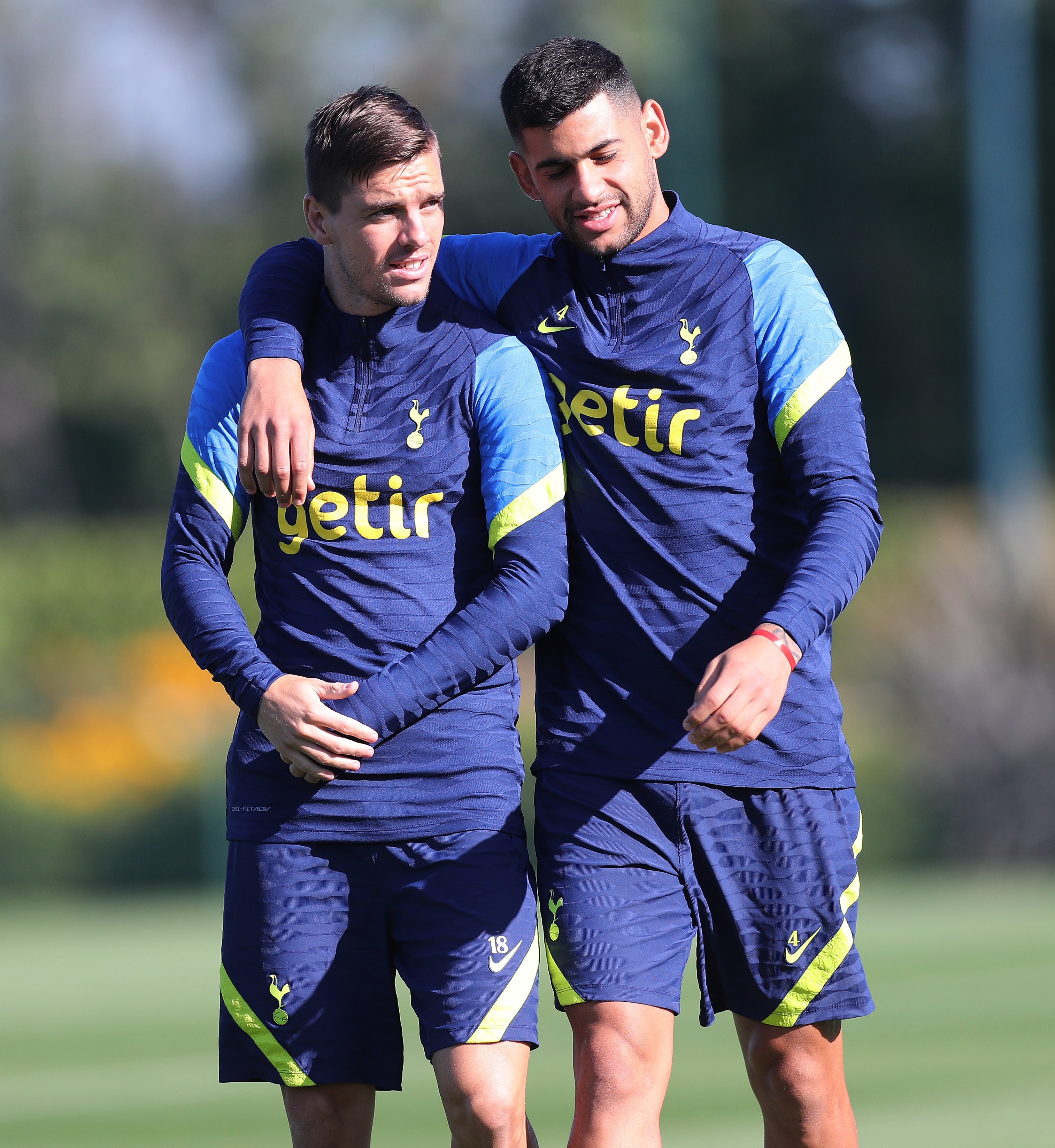 Spurs’ Argentina stars Giovani Lo Celso and Cristian Romero were due back after international duty as their club faces a Covid setbackCredit: Getty

But Bruce said: “I’ll have a crack. I’ll try my utmost and if they see fit, great.

“I met the new owners on Monday for a brief ten-minute conversation and they just said ‘carry on until I hear otherwise’.

“That’s what I’ve done and the players have trained magnificently well.” 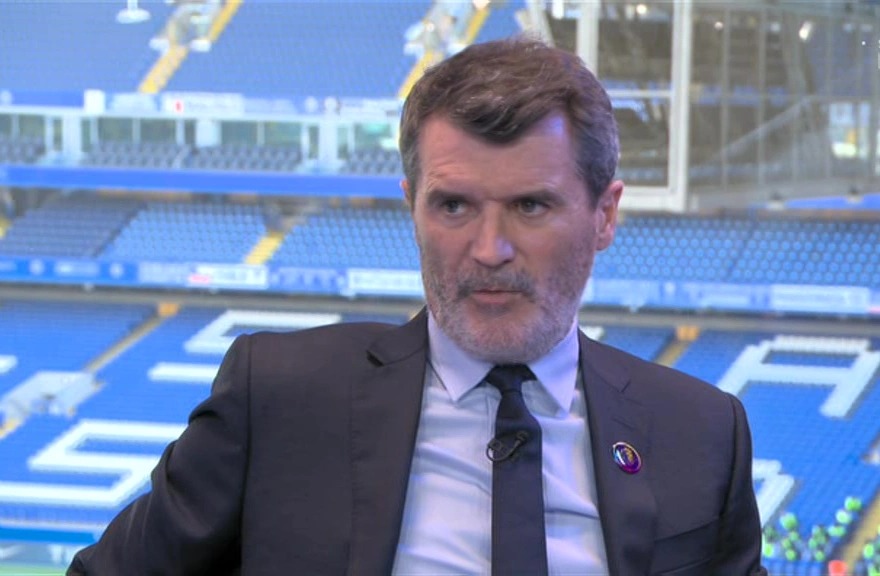 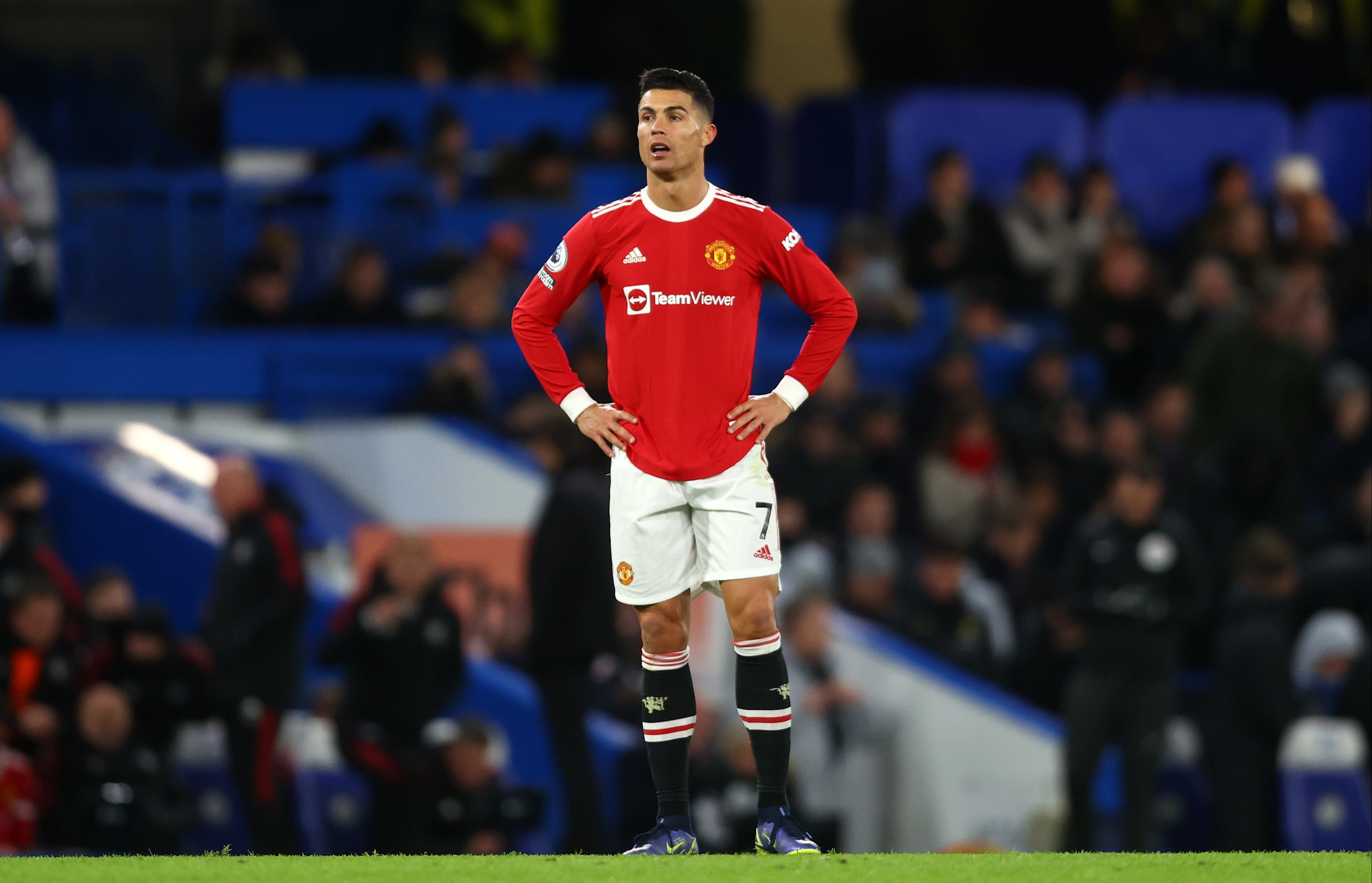 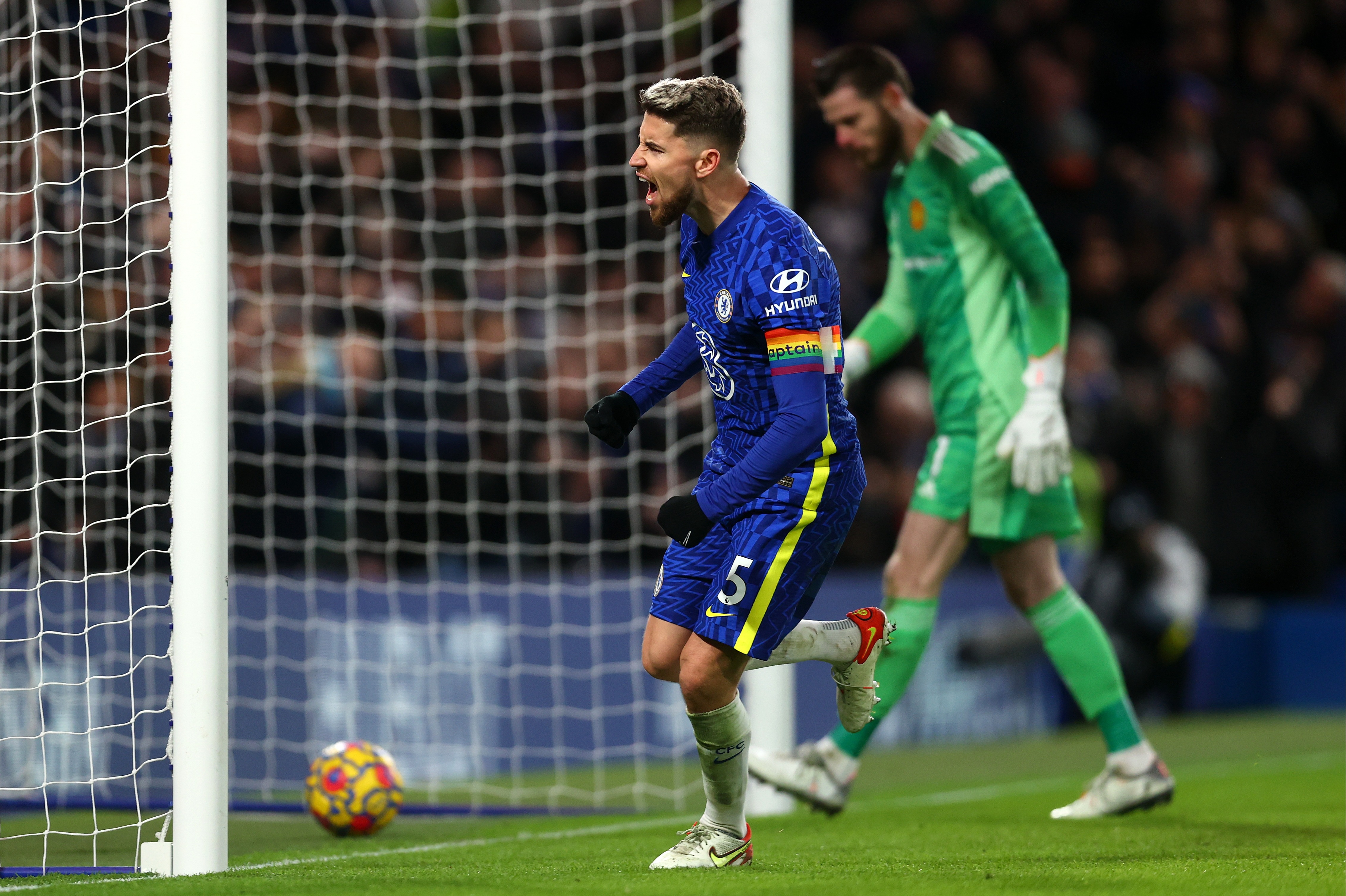 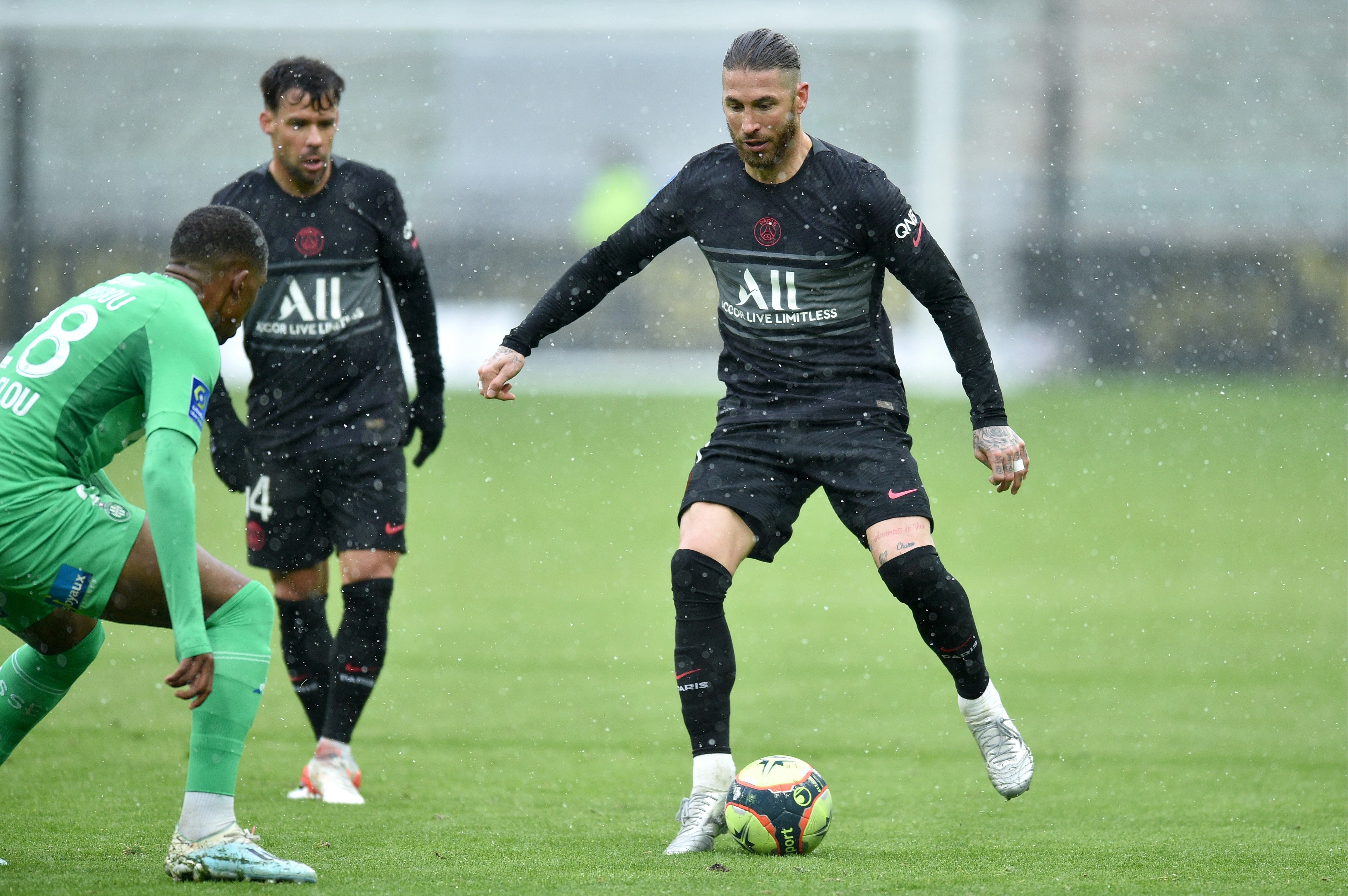 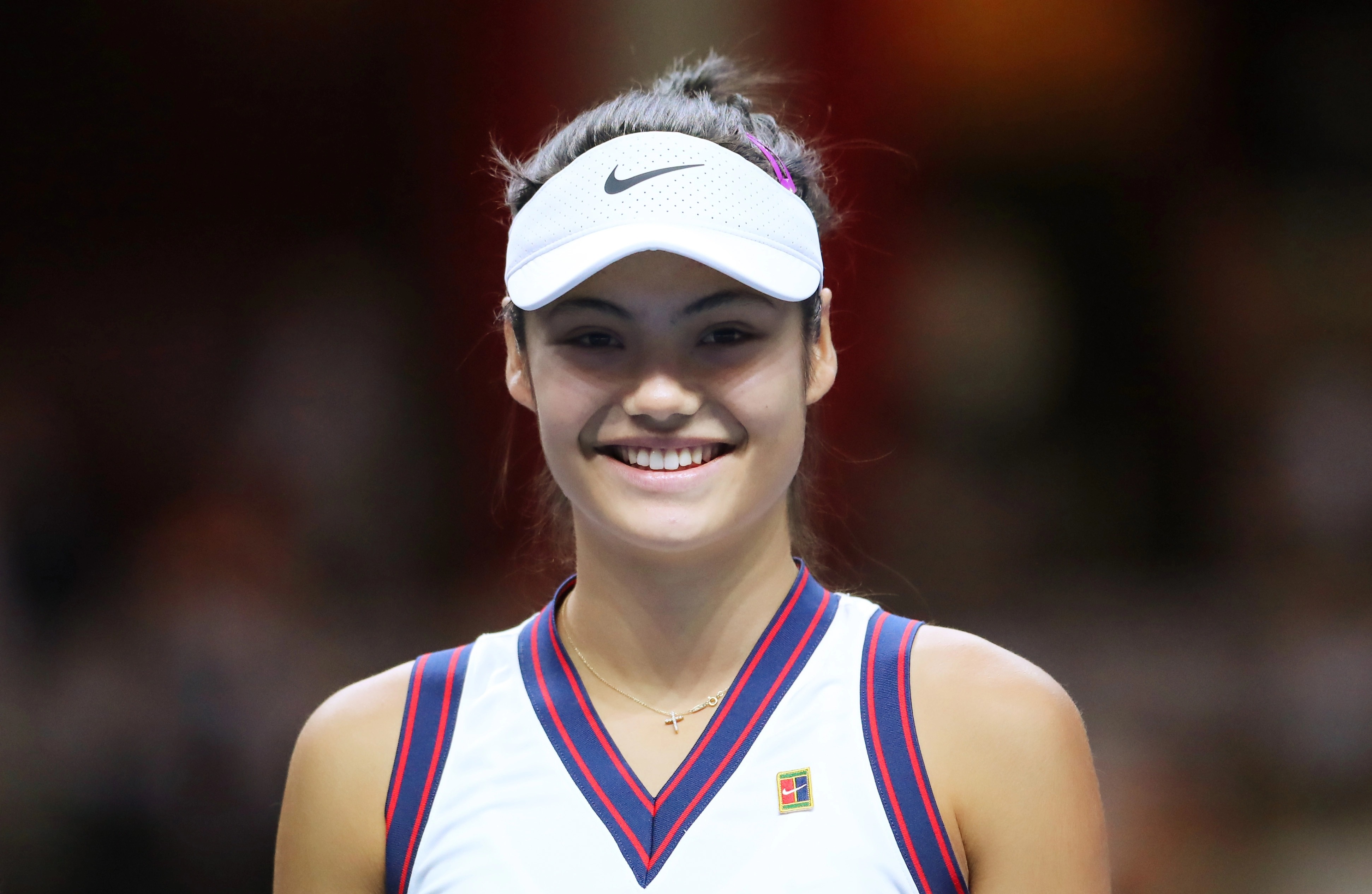 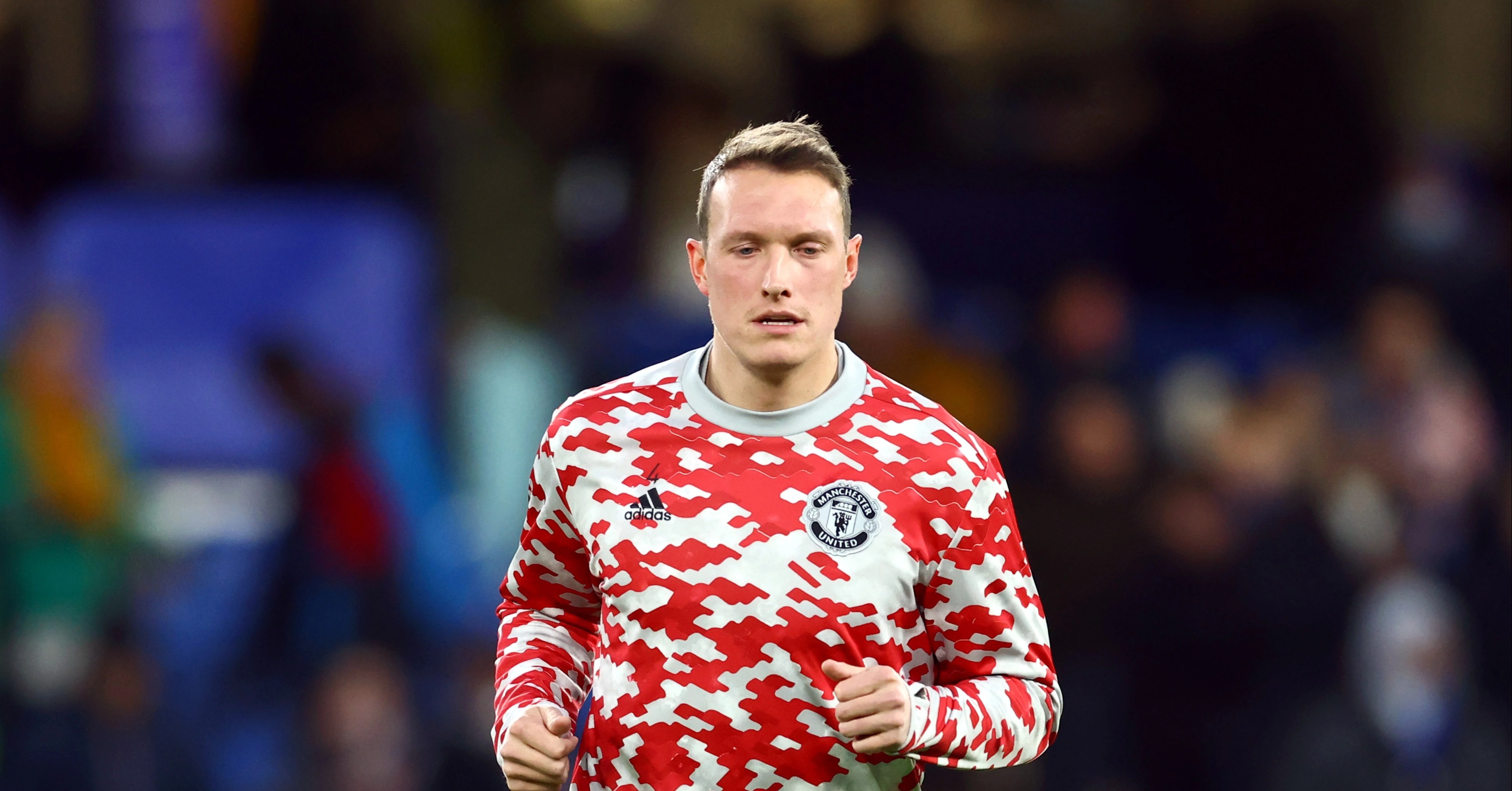 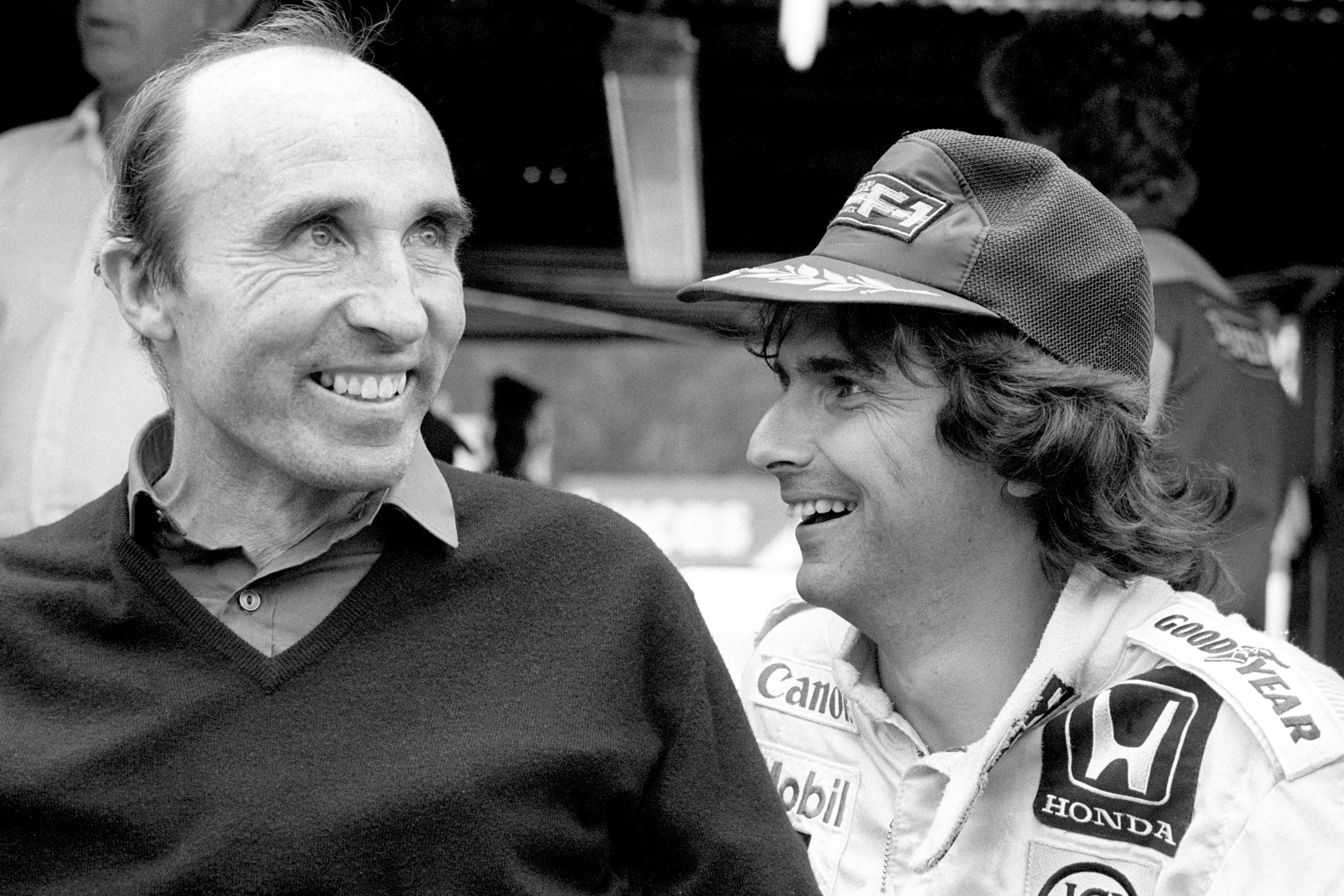