THE festive period is hectic at the best of times for Premier League teams, but it’s set to be even more so for Antonio Conte and Tottenham this season.

Conte’s side are in the midst of a Covid-19 crisis, with Thursday night’s Europa Conference League clash against Rennes POSTPONED after a number of positive cases within the Tottenham camp. 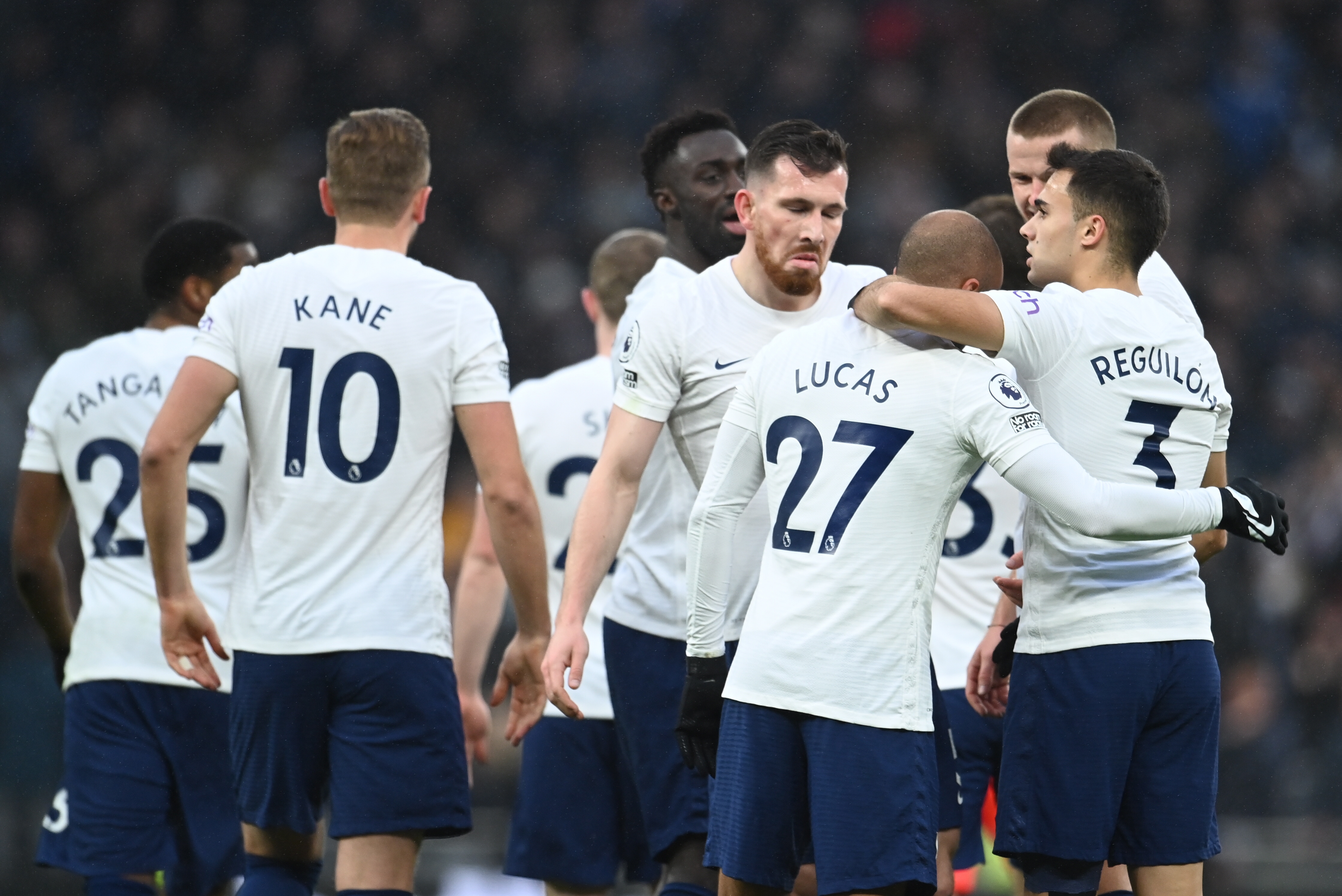 Spurs have had another fixture postponedCredit: EPA

It follows on from the game against Burnley scheduled for November 28 also being postponed, with heavy snow in Lancashire the reason for that cancellation.

So Tottenham have two games to make up as it stands, although their clashes against Brighton and Leicester are also now in doubt amidst the Coronavirus chaos.

And under UEFA regulations, all group stage matches must be completed by December 31.

That means the club has three weeks from Friday to play the Europa Conference League fixture on a revised date.

However, Spurs already have SIX games scheduled between now and New Year’s Eve.

Conte and Co are scheduled to take on Brighton, Leicester, Liverpool, West Ham Crystal Palace AND Southampton before seeing in the New Year.

And then they’re in action again on January 1 as they travel to Claudio Ranieri’s Watford.

It leaves barely any time for the game against Rennes to be rescheduled before the year is out.

According to French Football News, Spurs are proposing for the game to be scheduled to next Wednesday, December 15.

But that would cause even more chaos, as it would mean the trip to Leicester scheduled for the next day would have to be rearranged.

Rennes themselves reportedly do not intend to agree on that date, with the club furious at the late cancellation of Thursday’s game.

Once a date is agreed for the Rennes clash, there’s then the matter of organising a revised date for the trip to Turf Moor.

The Premier League are hoping that game will take place in early January, according to fooball.london.

It could either go ahead in the week commencing January 3, or the following week, depending on whether Spurs progress through to the semi-finals of the Carabao Cup.

Those ties are pencilled in for the week beginning January 10, but if Spurs crash out against West Ham they are theoretically free to take on the Clarets that week.

Although there could be more headaches on the cards, with Spurs’ next two clashes in doubt after multiple positive Covid-19 cases within the squad.