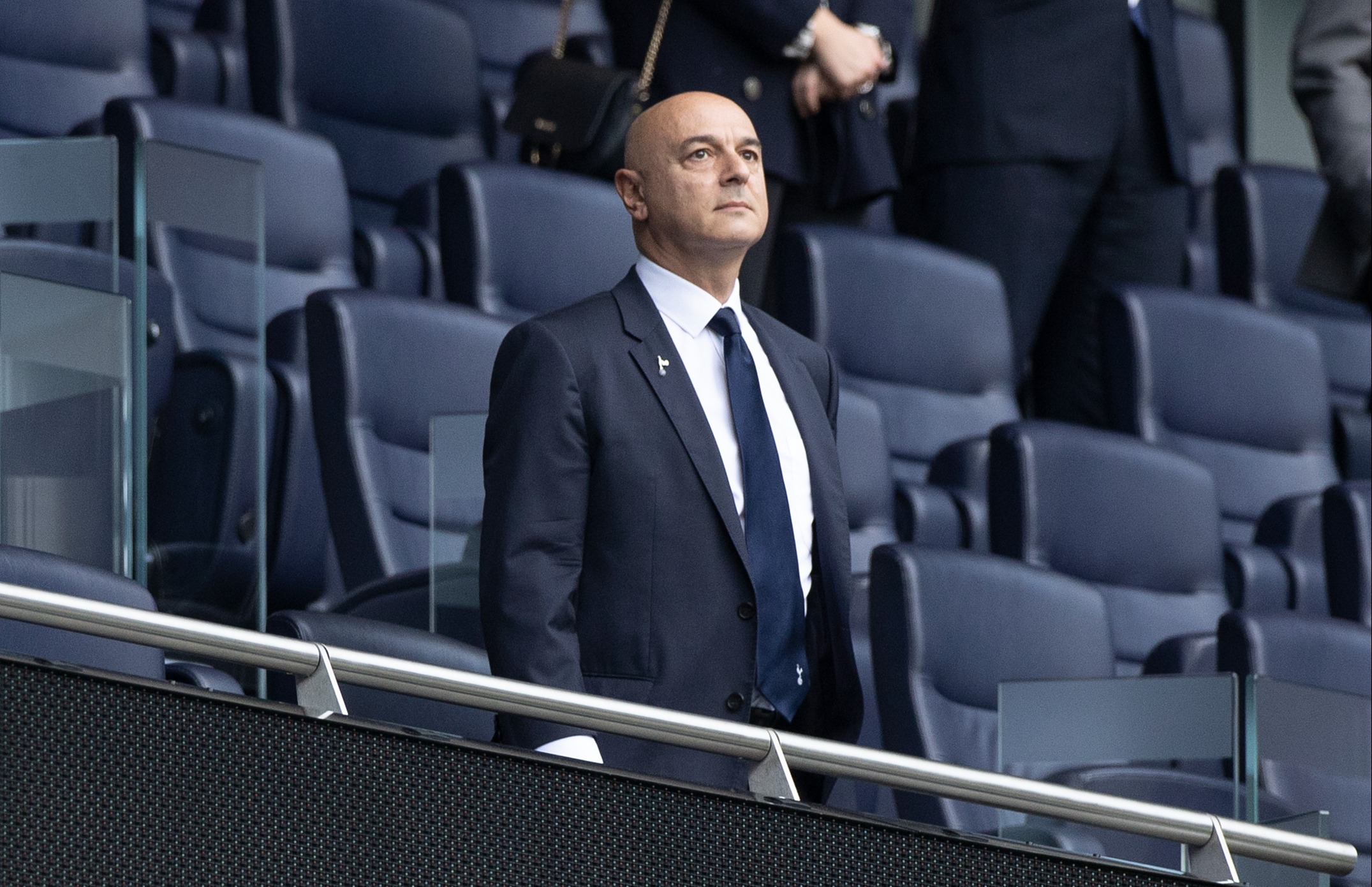 Now Levy must decide whether to fire Nuno, 47, after just five wins from their opening ten games of the  Premier League season.

Nuno would go down as having the shortest reign of any full-time Spurs manager under Levy with just 124 days in charge if he is axed.

French flop Jacques Santini was booted out after 155 days back in November 2004.

Fans turned on the Portuguese on Saturday, chanting ‘We want Nuno out’.

The atmosphere turned toxic as the North Londoners failed to register a shot on target all game.

Levy was also subjected to fans asking for him to leave the club, while even Harry Kane was booed when he opted to pass rather than shoot.

Nuno, who only arrived from Wolves in the summer and has had 17 games in charge, admitted: “We are not on the right track and understand the criticism – it’s part of football.

“When the team doesn’t perform the fans show they are not happy.

“It’s up to us to take it, tell them we are trying our best.

“We have to keep on trying and in a humble way tell them to support us.”

“At home where there should be fireworks, determination and character to push really high, it wasn’t there at all. But I’d better not say too much…”