TOTTENHAM are close to landing Fabio Paratici from Juventus as the club’s new sporting director.

The Guardian claim that Paratici, who worked for 11 years at Juventus, will take the role at Spurs as they return to a two-tier management structure. 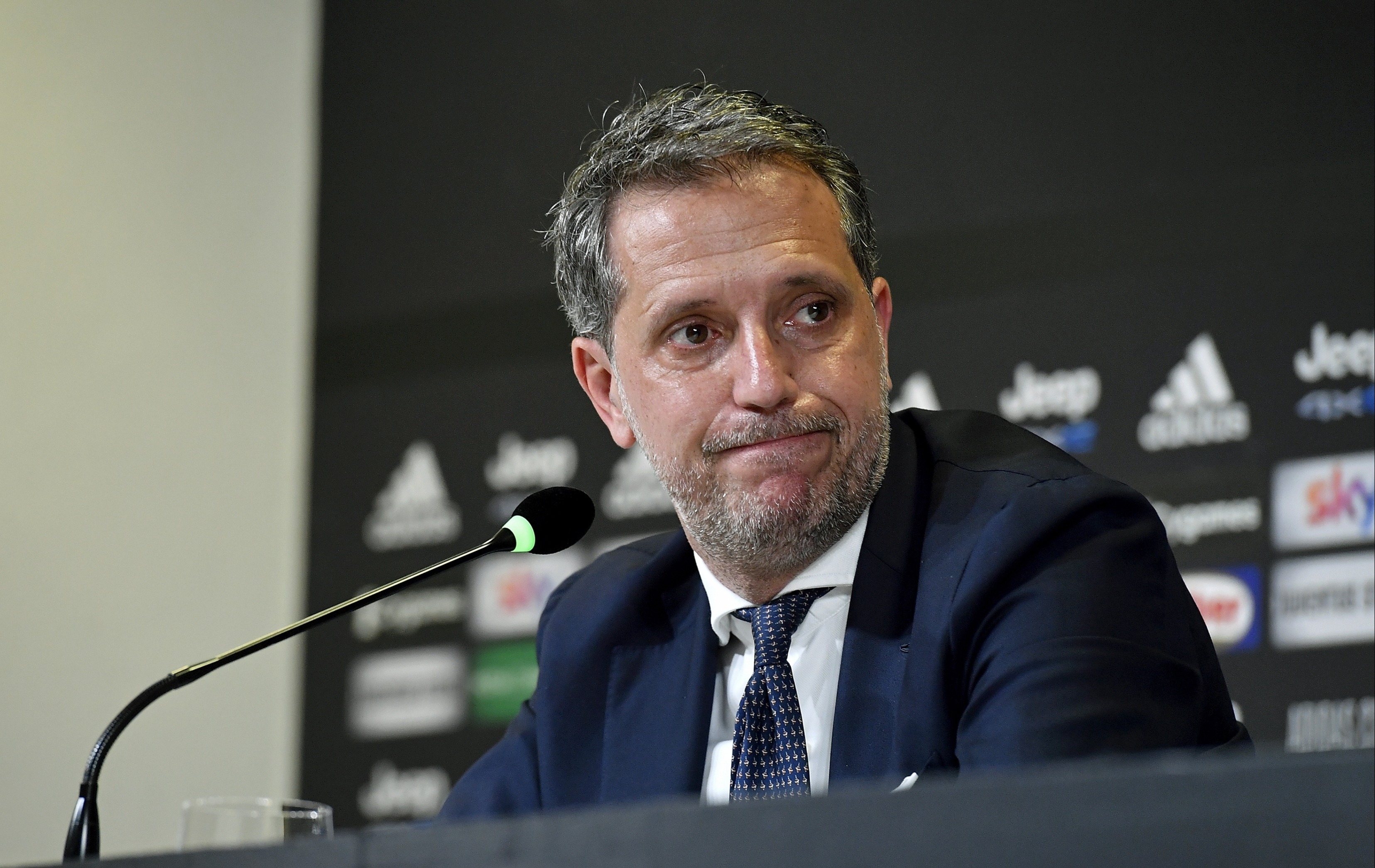 Tottenham are closing in on a move for Fabio Paratici as their new sporting directorCredit: Getty 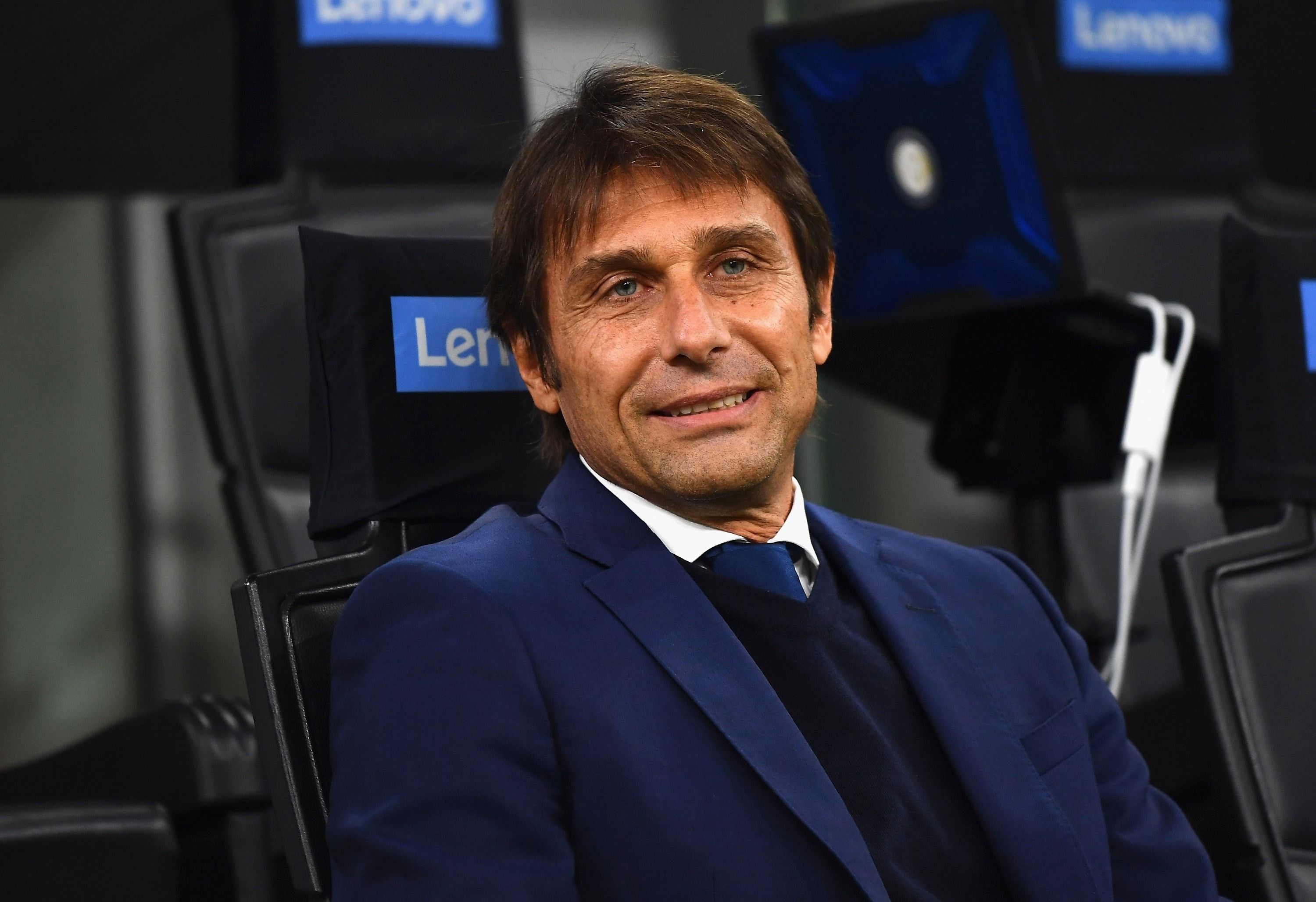 A move for Juventus’ former director of football does not depend on Antonio Conte’s futureCredit: Getty

The report adds that the move for the 48-year-old does not hinge on whether Conte agrees to take over as manager in north London.

The pair formed a formidable partnership together in Italy – but Conte’s move to Spurs is a major doubt with the two parties disagreeing on several key issues.

Paratici left Juventus this summer having played a key role in their nine straight Serie A title wins.

SunSport previously reported that the 51-year-old is set to become the joint-second highest paid boss in the Premier League, if he joins Spurs.

The former Chelsea boss has been linked with Spurs having left Inter Milan at the end of the season.

But the deal has hit a number of major stumbling blocks – including Conte’s desired £15million salary, transfer policy and his poor track record in developing young players.

Conte said earlier this week: “I would like to have more experiences abroad.

“I think that I am not someone who is happy with just a comfortable situation. I always chose the most difficult situation instead.

“As a player, I won everything it was possible to win, but I also lost a great deal.

“When you lose, it leaves within you the desire not to experience that again, so you do everything to transmit that to your players when you are a coach. It all comes from your scars and wanting to avoid getting more.”