ANTONIO CONTE has bizarrely claimed that Tottenham need a ‘miracle’ if they are to secure a Champions League spot for next term.

That is despite Spurs sitting in fifth spot and having the chance to leapfrog Arsenal into the top four on Sunday.

The Italian gaffer still believes Manchester United, who are currently sixth in the Premier League, are the favourites to finish above the two North London teams.

Conte’s men can jump into fourth should they beat Newcastle at home this weekend by more than two goals.

Commenting on the race for Champions League football, the 52-year-old said: “It’s right to underline that this target is very, very difficult.

“We are not the only team that wants to try to do this miracle. There’s also Arsenal that in this moment has an advantage, and then there is United. 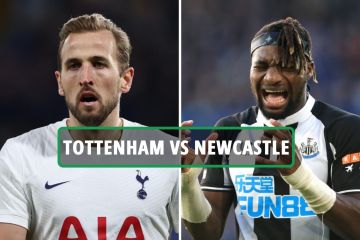 “United is the [top] team that in this season are struggling a lot. Last season, it was Liverpool. Otherwise in England, I continue to repeat, you play for other targets.

“Because there are a top four, who at this moment are stronger clubs than the others, for many reasons.

“And this season it depends on United. At the moment we are among the teams that have to try to stay very close and exploit if someone fails this season.

“If you ask me about the past, about our possibility to reach a place in the Champions League, I could say to do it’d be very, very, very difficult.

“Now after five months I’m seeing great improvement of my team and we have to fight until the end.

“We have the possibility to reach this target and it’s important to have this type of ambition and put pressure on ourselves for this target.

“To play Champions League next season is important for me, the club, the players, the fans. Everybody.

“Because to play Champions League is totally different to Europa League or Europa Conference League, or not playing in Uefa competition.

“It’s an important target for many reasons, for the club, because for sure you can play important things.” 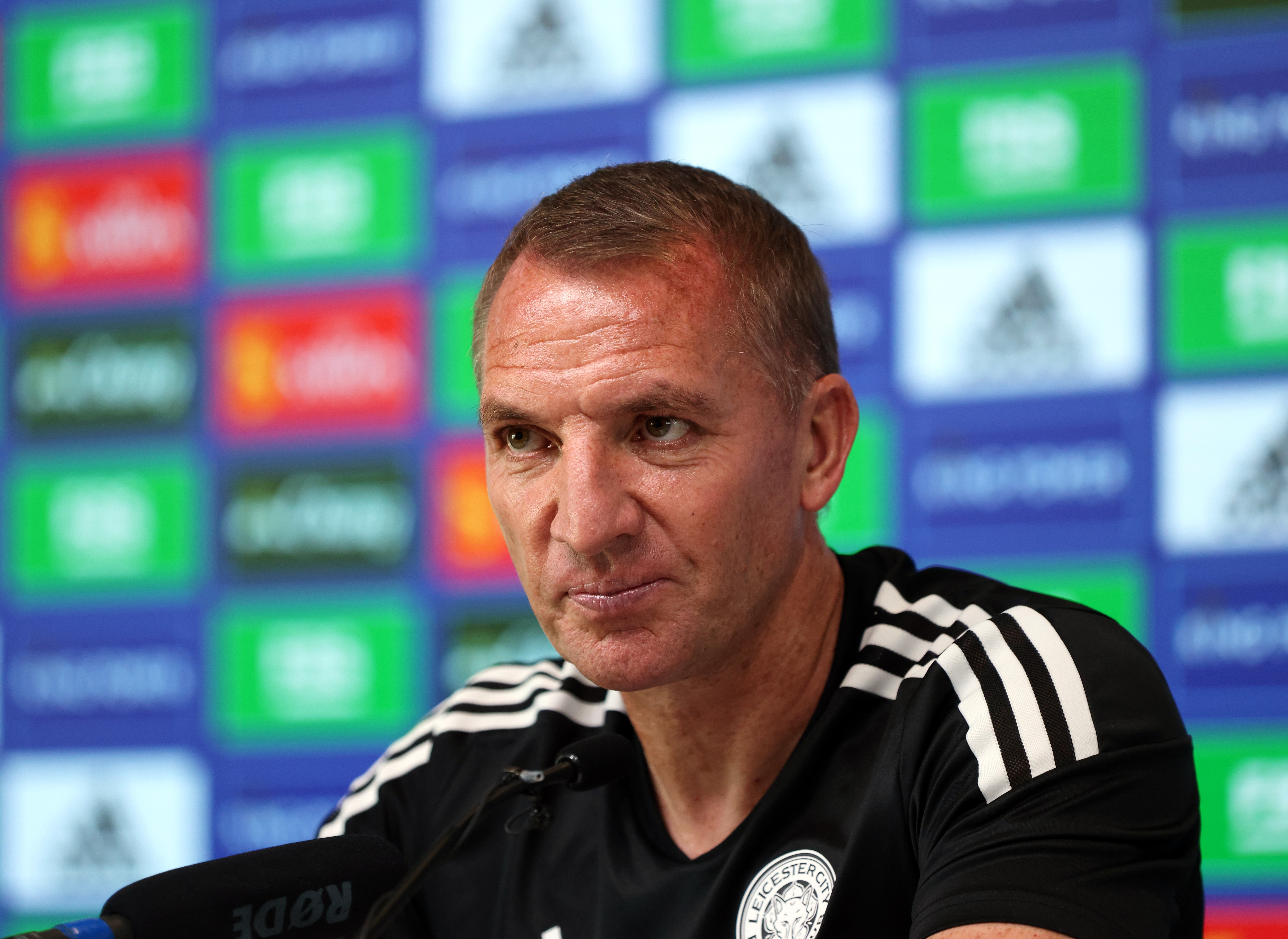