Spurs caretaker-manager Ryan Mason seems out of the running for their permanent job, while Flick is reportedly Barca‘s top target should Ronald Koeman exit after a poor first campaign in charge.

But Sky Sports in Germany say Flick is still determined to succeed Joachim Löw as national chief this summer.

The suggestion is that Flick, 58, has verbally agreed to take on Low’s role.

And Catalan radio station  RAC1 describe the German as the preferred candidate.

Flick told Bayern last month he wanted out at the end of the season, although they have gone on to again win the Bundesliga comfortably.

He has never hidden his desire to manage Germany one day, having been assistant boss from 2006-14.

And Sky claim it is “extremely unlikely” he would now reject the chance to boss his own country’s team.

As for Tottenham, ex-RB Leipzig boss Ralf Rangnick is said to have been contacted. 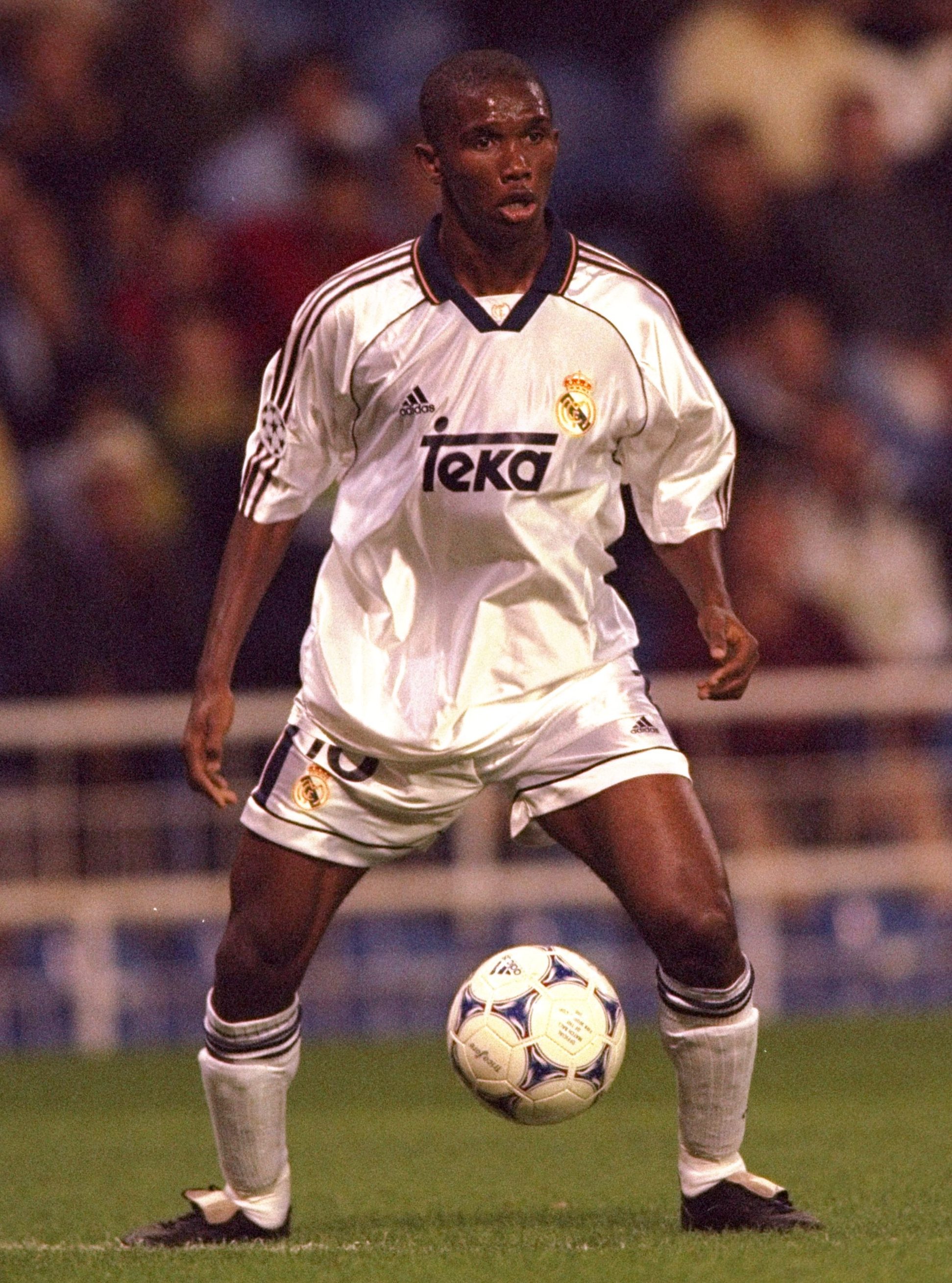