TOTO WOLFF is fed up with Lewis Hamilton’s poor form and lack of effort this season.

That’s according to Bernie Ecclestone, who also hints that seven-time champ Hamilton may even step away from Mercedes. 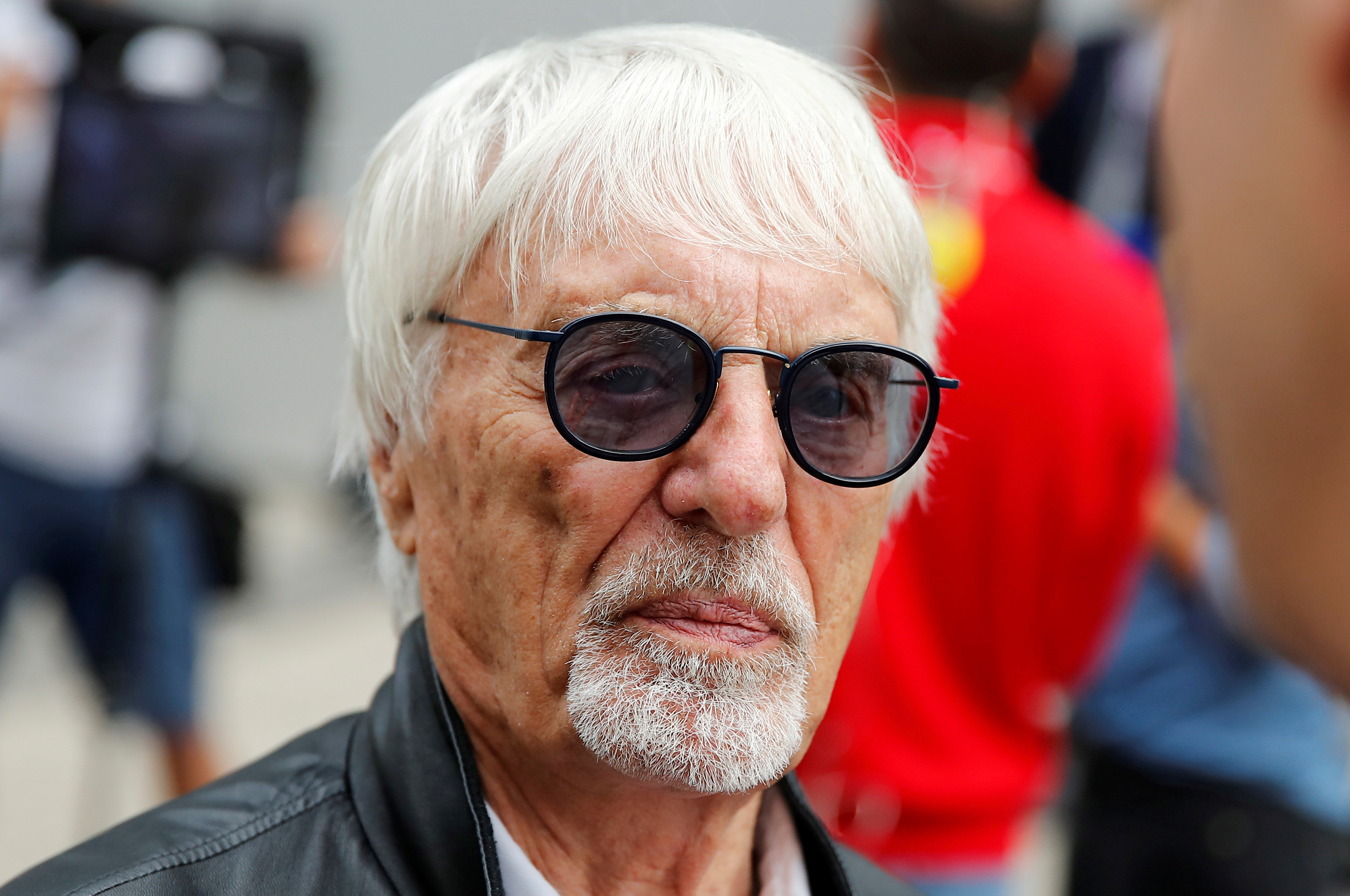 The Brit tycoon claims that Toto Wolff is ‘fed up’ of the racing legendCredit: Reuters

The Daily Mail reports that the former chief of F1 is questioning whether the 37-year-old still has the drive to succeed.

And that team principal Wolff is losing his patience with the superstar.

Ecclestone said: “Toto is getting a bit fed up with Lewis. I don’t think he’s trying, do you? Let’s put it another way, Lewis doesn’t seem bothered about losing.

“It’s not like him. He has a competitive nature but he’s taking losing a bit easy for my liking. 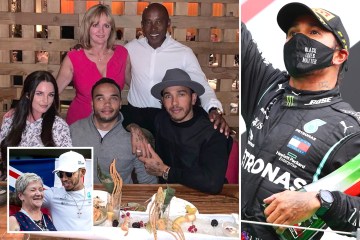 “I don’t know what he is doing dressing up in all those funny clothes. Has he a deal to it? Is it to get noticed? Maybe that’s it.

“Lewis might sell his position to Toto: ‘This is how much I am getting, I’ll step down and give me half of what I would get’.

“Toto can go and do one of his magic deals, offer someone less money and keep £20m.

“Nobody needs to tell Toto this because he has already thought of it. Lewis would probably stop under those circumstances”.

Ecclestone was caught by police carrying a GUN on a flight to Ibiza from Sao Paulo last month.

And his latest comments may add more pressure to a Mercedes team, already languishing behind Red Bull and Ferrari in the constructors standings.

As for Hamilton’s back complaints and his dramatic exit from his car in Azerbaijan, Brit tycoon Ecclestone is dismissive.

He said: All bulls***. George is taller and if it was going to happen to anyone it would have happened to him.

“There was a bit of Nigel Mansell about it. At least with Nigel, he would get out of the car and rub his left leg as if he had broken it. Next moment, it would be his right leg.”