TOTO WOLFF downplayed Mercedes’ chances of catching Ferrari and Red Bull – despite a recent upturn in form for Lewis Hamilton and George Russell.

Mercedes endured a nightmare start to the season due to troubles with porpoising on the new car.

They are yet to secure a win from 13 races this season and have just nine left to overtake their rivals.

However, a series of good results before the summer break – including five podiums in a row for Hamilton – has led to plenty more optimism around the Brackley-based Formula One team.

Red Bull lead the constructors’ championship on 431 points, with Ferrari second on 334 while Mercedes have closed the gap to sit third with 304 as they chase a NINTH title in a row.

But team principal Wolff is keeping a lid on expectations – especially after a series of Ferrari strategy blunders crippling the “dominant force” that is Charles Leclerc when he is on the correct tyres. 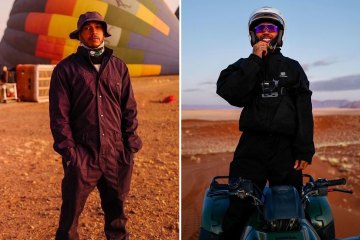 Wolff said: “I think we need to be careful that it’s not specific to Budapest [and] that we just landed in the perfect window.

“The other teams, Ferrari especially yesterday, complained about the tyre not being where it should have been.

“So, in my personal opinion, we’re still lacking to the front runners.

“You’ve seen that Leclerc on the right tyre is still a dominant force. But at least we were in the same race.

“Like I said before, I don’t want to say now suddenly we are right bang into the game and we can win races because I don’t think that’s the case.

“I think we landed it well in Budapest on Saturday, and we are reaping the results [in the race].

“But I don’t think we are close enough to Ferrari and Red Bull to really fight them as of yet, but lots of learning and it’s important to get it wrong also.”

Mercedes secured both men on the podium in Budapest last time out as Hamilton surged from seventh to second and Russell finished third after securing a maiden pole of his career and his team’s first of the season.

However, Max Verstappen extended his lead in the drivers’ title by taking the chequered flag despite starting tenth on the grid.

The reigning champ is now 80 points clear of Leclerc and looks on course to ease to back-to-back crowns.

F1 returns on August 28 with the Belgian Grand Prix at Spa. 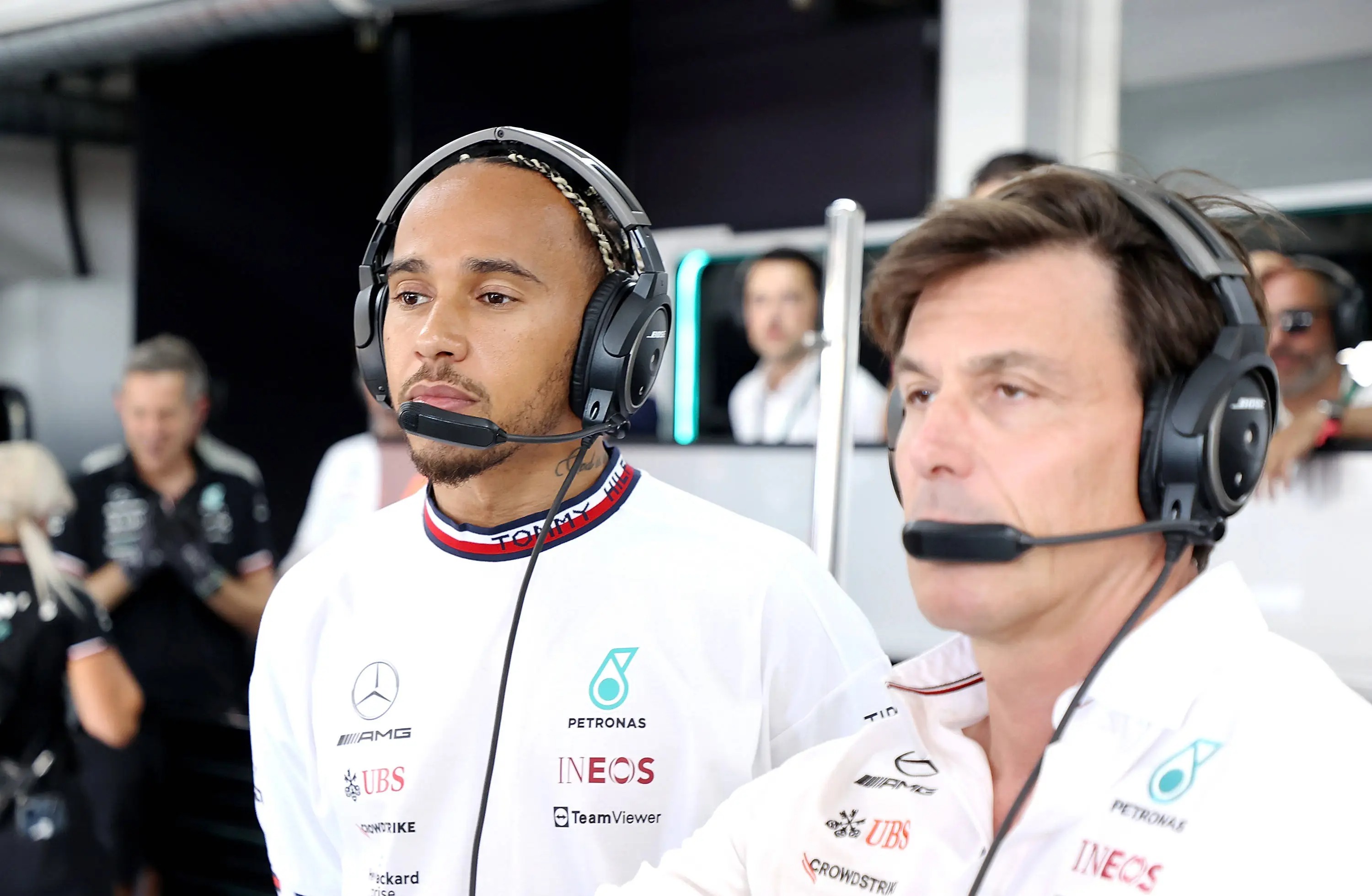