Walcott, 32, came through the prestigious Saints academy with Bale, who went on to become a global superstar and serial Champions League winner with Real Madrid.

Livramento has started all eleven of Southampton’s league games so far this seasonCredit: AP 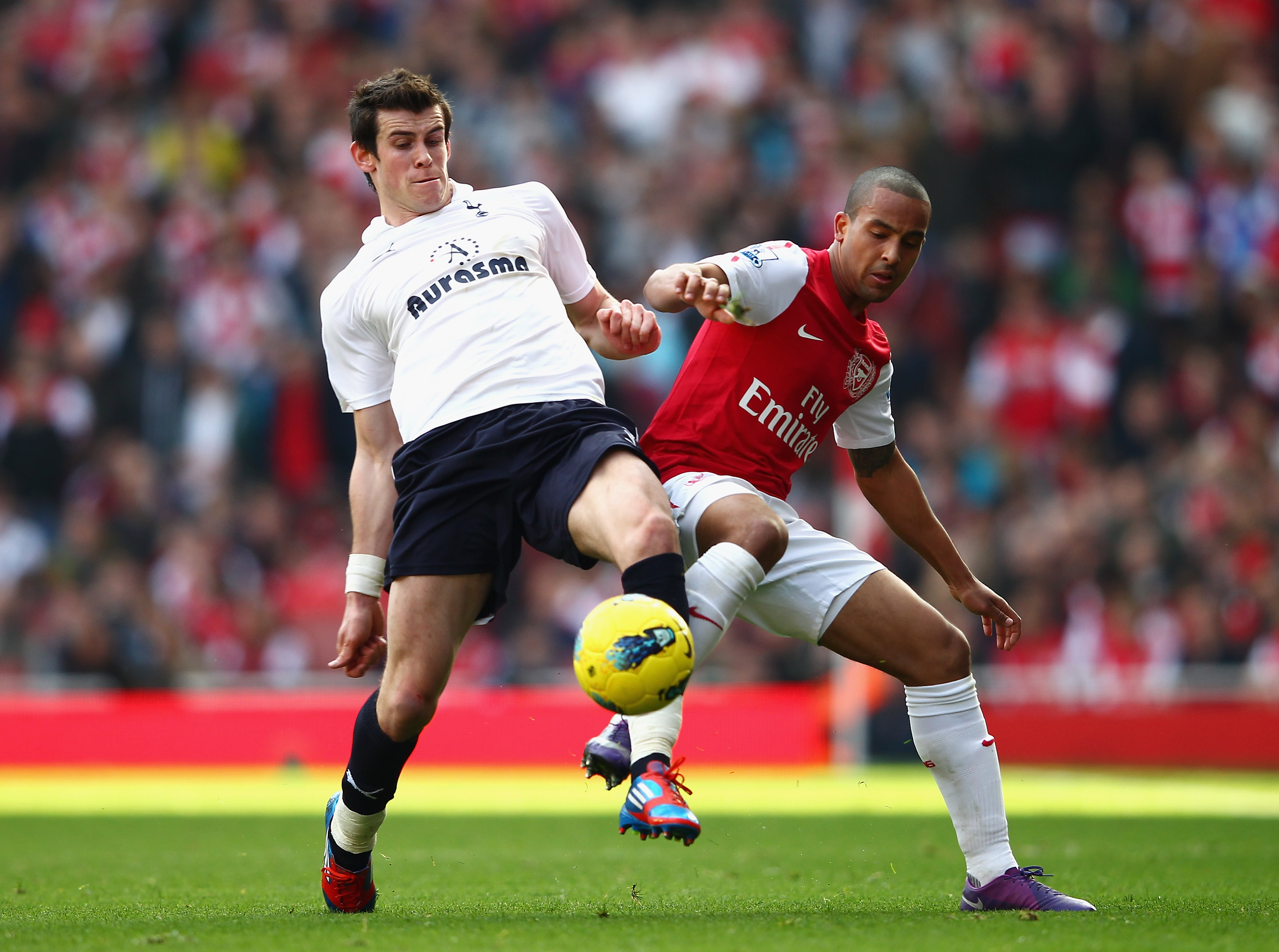 Bale and Walcott came through the Southampton academy together before going on to play in opposition for rivals Spurs and ArsenalCredit: Getty Images – Getty

Livramento, who turned 19 on Friday, joined the St Mary’s club from Chelsea for £5million this summer and has undoubtedly been the success story of their season.

Walcott told SunSport: “Do you know what, he reminds me a little bit of Gareth when he came through as a full-back.

“That’s a big statement of course to compare him to someone like that but just feel like his presence and the way he drives and the pace and the power and it’s no surprises that you know what he’s going to do.

“He’s so strong with the ball and very clever and technically he is fantastic.”

“He’s got some good people around to work and the great thing about Tino he’s got huge players around him and I think it’s important to have similar age players close to you.

“I remember me coming through, I had quite a lot of experienced players [around me] which is again very different so I feel I think he will be able to fit right in to the generation of team that’s coming through.

“I feel he will have a very good career.”

Livramento had to pull out of the England Under-21s camp this international break through injury but is expected to be back for the weekend’s trip to Norwich.