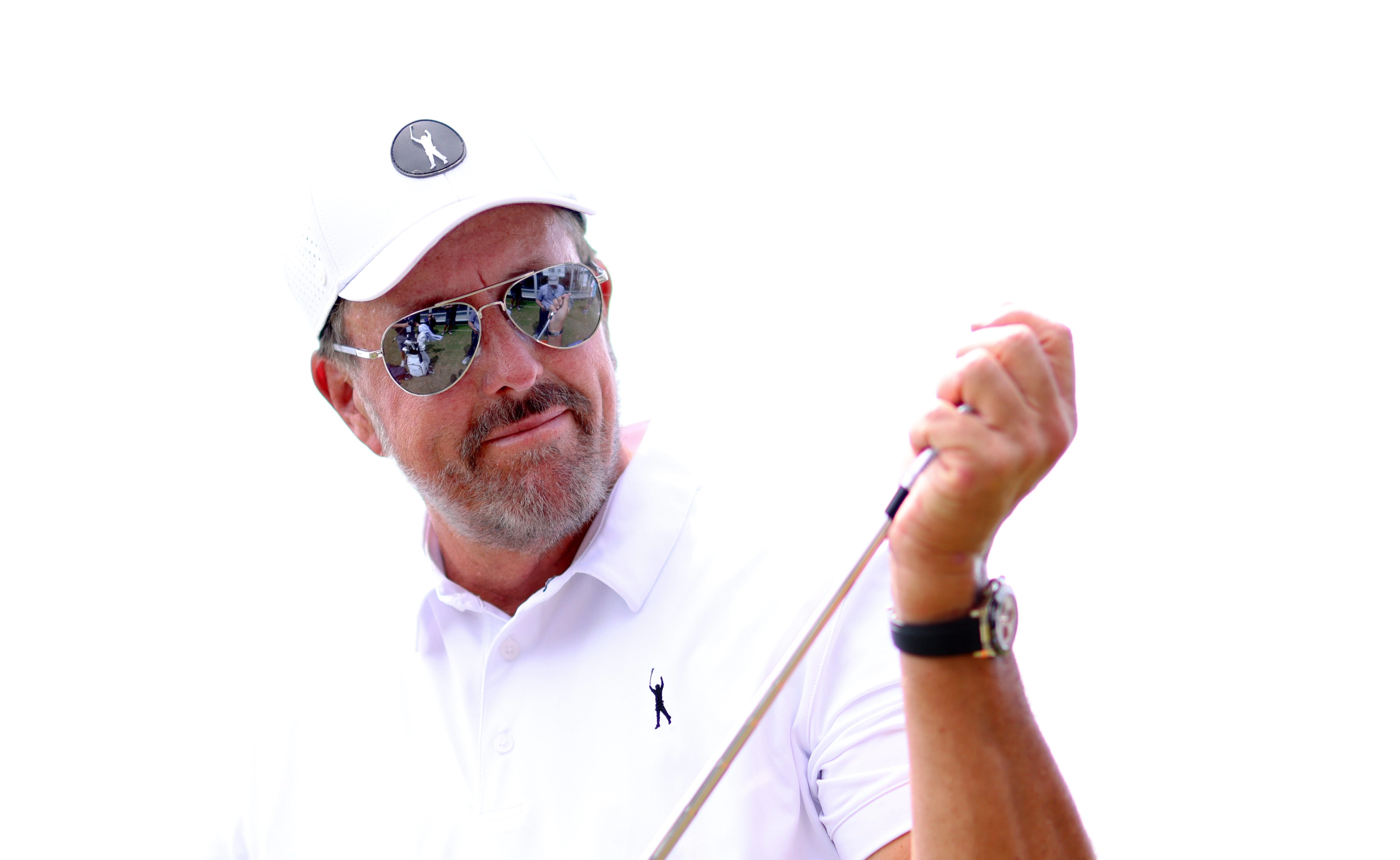 Phil Mickelson is one of the 11 players who filed a lawsuit against the PGA TourCredit: Getty

Woods publicly said last month that he disagreed with the concept.

And now the PGA Tour have been accused of getting Woods, 46, to “do its bidding” by slamming those who joined LIV Golf.

Open champion Cameron Smith is alleged to be the latest star to have joined the group in a deal worth £83m.

But LIV’s allegations, as reported by the MailOnline, are that Woods criticised “particularly younger golfers” for their decision to join the tour.

11 LIV players filed an antitrust lawsuit in the States against the PGA Tour on August 3 after they were banned from competing.

They claim they have been punished for joining the LIV series after being suspended from the PGA Tour.

Part of the lawsuit read: “The Tour also got Tiger Woods to do its bidding and publicly criticise golfers – particularly younger golfers – for joining LIV Golf by suggesting they would never play in The Masters, The Open, or other Majors and would not earn OWGR points.”

It also said that Woods’ words: “echoed earlier evidence indicating that the Tour was continuing to pressure the Majors to join the Tour’s unlawful group boycott to exclude LIV Golf and punish any players who played in any LIV events.”

Woods said last month: “I disagree with those who have gone to LIV, I think they have turned their back on what allowed them to get to this position. Some players have never had a chance to even experience playing on one of the tours.

“They have gone right from the amateur ranks to that organization and never really had a chance to feel what it is like to play a schedule or play in big events.

“Some of these players may never even get a chance to play in major championships. That is a possibility. They will never get a chance to experience this right here. Walk down the fairways at Augusta National.

Woods also said he doesn’t see how LIV Golf is a “positive in the long term” for the game of golf.

He continued: “You are just getting paid a lot of money up front and playing a few events and playing 54 holes.

“They are playing blaring music. I can understand 54 holes for the Senior Tour. The guys are older and a little more banged up. When you are young, 72-hole tests are part of it. We used to have 36-hole play-offs for majors.

“I just don’t see how this is positive in the long term. It would be sad to see some of these young kids never get a chance to walk these hallowed grounds and play in these majors.”

The LIV lawsuit also accused the organisers of the Masters to “do its bidding” following suggestions LIV players would be banned from the Augusta event.

It said: “Augusta National, the promoter of The Masters, has taken multiple actions to indicate its alignment with the PGA Tour, thus seeding doubt among top professional golfers whether they would be banned from future Masters Tournaments.

“As an initial matter, the links between the PGA Tour and Augusta National run deep.

“For example, in February, 2022 Augusta National representatives threatened to disinvite players from The Masters if they joined LIV Golf.”