MANCHESTER UNITED had a superb summer transfer window, bringing in key additions to help the squad go from being a top-four team to serious contenders for the title.

However, the off-pitch business has not improved the side’s performances and results on the pitch, where they’ve won just two of their last six.

Ole Gunnar Solskjaer’s Manchester United side have had only one comfortable display up until now, which was against Leeds United in the first league game of the campaign.

Since then, the showing against the likes of Wolves, Southampton and West Ham did not provide the signs of a well-organised team.

Nevertheless, a few tactical tweaks and a change of formation to a 3-4-1-2 setup would lead a potential path for success at Old Trafford.

Although the system was used in the second half against Young Boys, it’s not something that the squad is familiar with whilst being down to ten men, as the timing of the new experiment in a crucial Champions League game away from home was not ideal.

But with intense and consistent coaching in training to implement this system into the squad, it can help Solskjaer to win his first trophy at Manchester United – and help the football club to return to the pinnacle of English football. 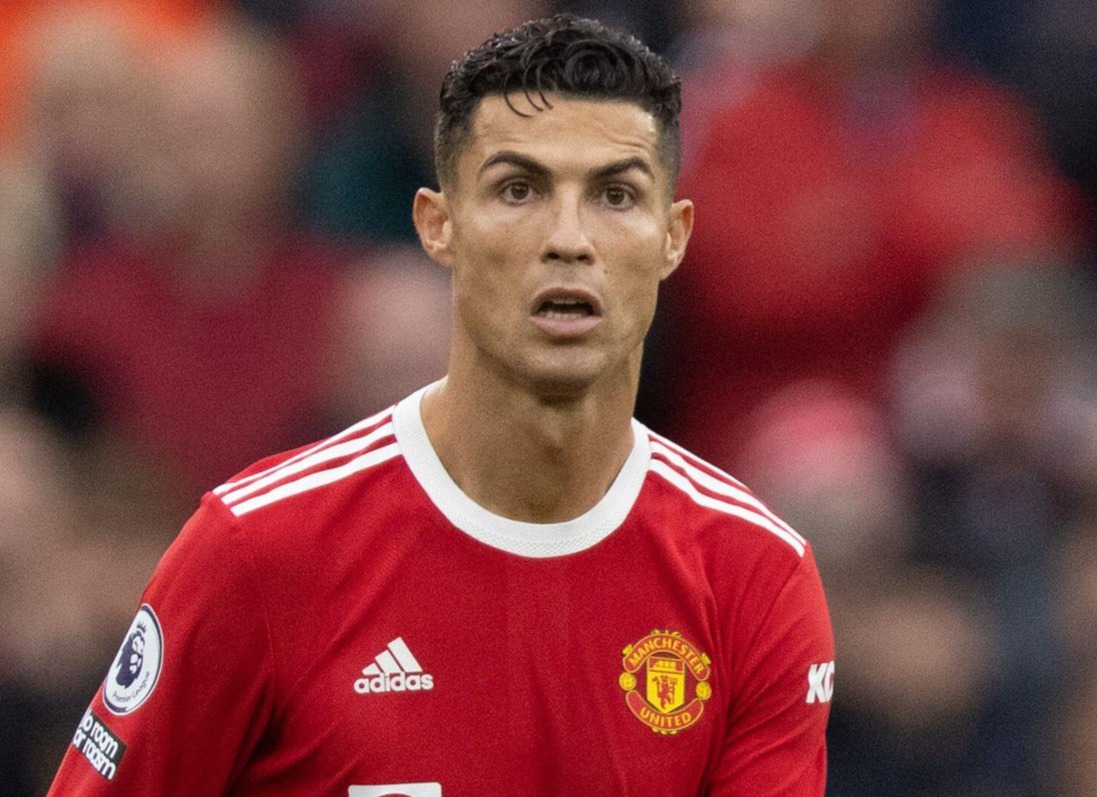 CRISTIANO RONALDO’S second spell at the club is totally different to his first, as he returns with the sole intention of winning trophies – especially as he’s in his final years at the top level.

He does not have the time in his career to help a club to get through the rebuilding phase, and it’s the main reason why he left Juventus.

On that basis, Solskjaer must play the team around the Portuguese international and ensure the service is there for the forward to pounce on.

And the best way to do tha, is to play with wing-backs rather than inside forwards as the wide players.

Individuals such as Alex Telles, Diogo Dalot and Luke Shaw are more than capable to create chances through their crossing and technical ability on the ball.

Ronaldo’s key strengths are his finishing, intelligent movement in the penalty area and his aerial ability, which leads the explanations to play a back-three, where the team is higher up the pitch and attacking in abundance.

Given Aaron Wan-Bissaka’s lack of composure in possession and inconsistencies in the attacking phase, he is regarded as a weak link going forward and will not be able to provide the creativity and quality that the 36-year-old will be looking for.

This allows Dalot to be brought into the line-up, who is more known for his attacking qualities than his defensive attributes, with the back-three setup providing extra protection should either of the wing-backs get caught high up the pitch. 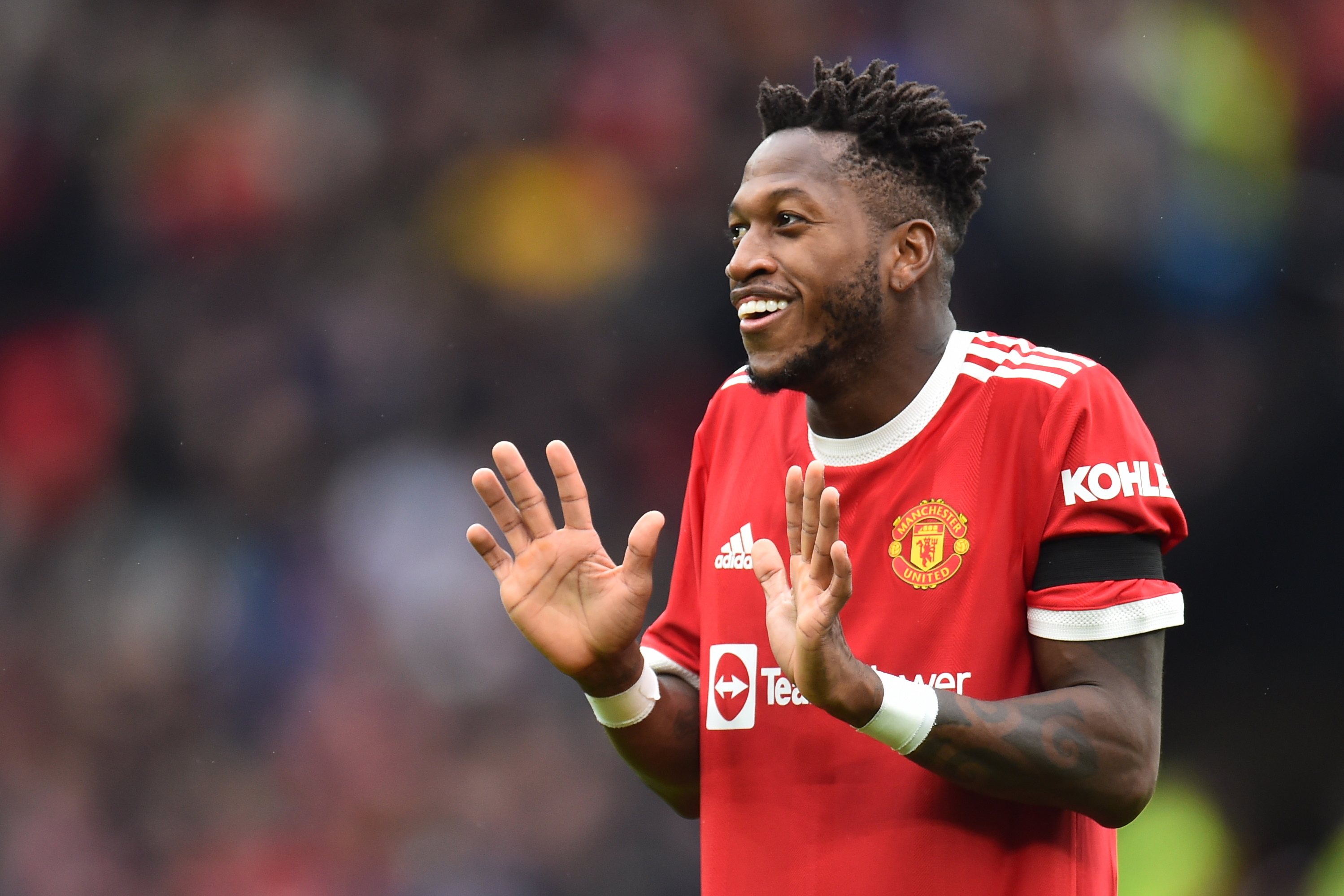 United would have more solidity in midfield with a back fiveCredit: EPA

THE Red Devils’ failure to buy a holding midfielder in the summer leads to a common fact that they will not be controlling and dominating as many matches as the fans are expecting of them.

And to help plug the gaps and weaknesses in midfield, the use of a back-three will assist the side to have enough passing options as well as enough players back to nullify a counter.

Solskjaer has had issues with fitting Bruno Fernandes and Paul Pogba into the same midfield, as neither have the defensive discipline to help the side to retrieve possession when losing it and to mark the opposition’s player when required.

It’s the main reason why the manager has been utilising the Frenchman on the left wing, limiting his defensive duties, and allowing him to play higher up.

On the other hand, the system of three centre-backs along with Scott McTominay, who has the capability to physically cover the midfield area, should allow both Bruno Fernandes and Pogba the licence to roam and attack through the middle of the pitch.

On top of that, the 3-4-1-2 setup would help the team to instantly improve their possession control during the build-up play and how they transition from defence to attack, rather than relying on individual brilliance time and time again. 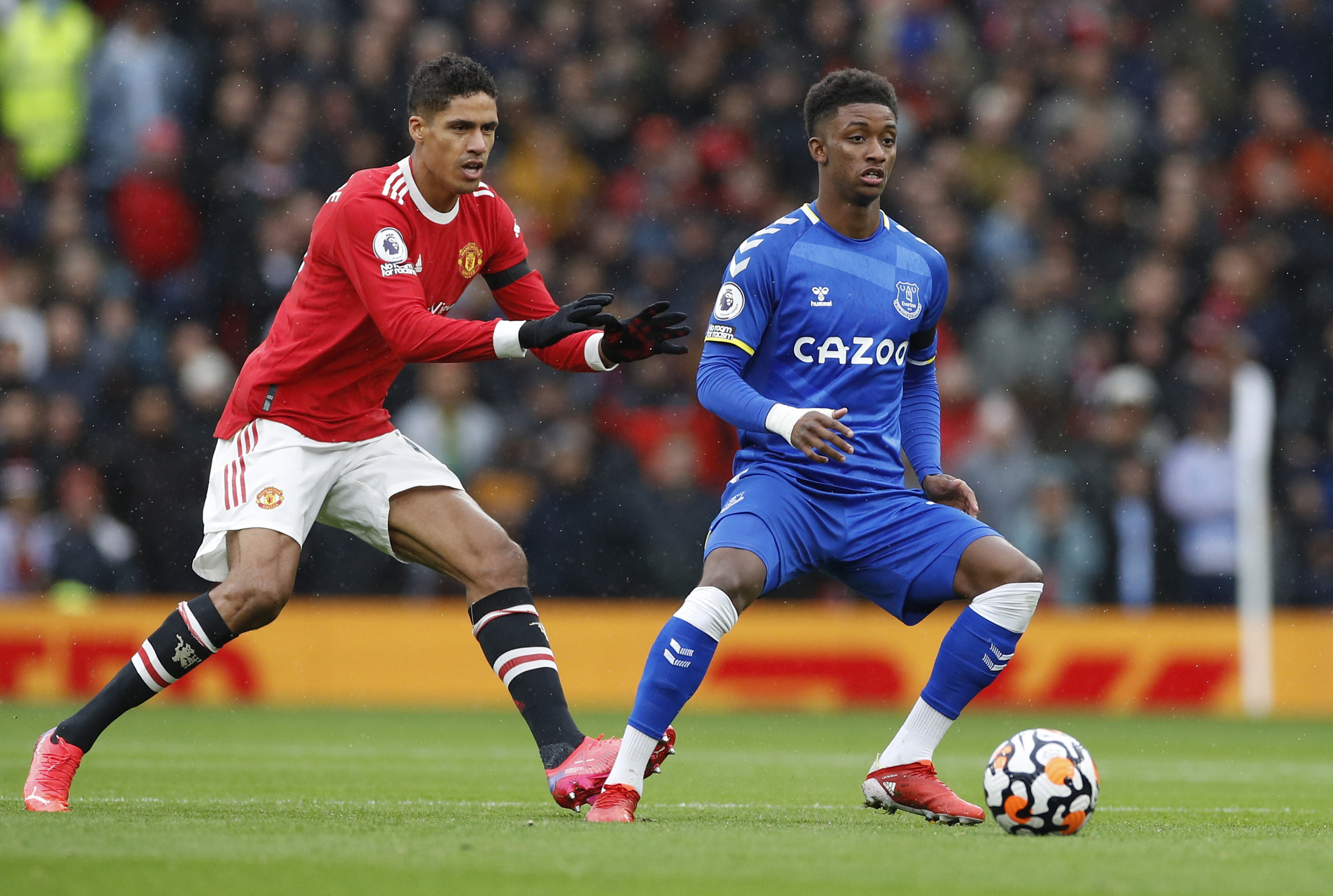 WHEN a football fan witnesses a starting line-up that shows a back-three/five formation, they think and come to a strict conclusion that the team are playing with a defensive mindset.

A great example that that’s not the truth is with Chelsea, who have been playing a 3-4-2-1/3-5-2 since the arrival of Thomas Tuchel in January.

With the system change they won the Champions League and are the third highest scorers in the league this season.

Before the managerial change, they were playing within a 4-3-3, where they failed to have the balance in midfield and were conceding a lot of goals.

If Solskjaer and Manchester United can take a leaf out of Tuchel’s and Chelsea’s book, by implementing this style of play and setup at Old Trafford, it will immediately help the side’s cause of being taken as serious contenders in the Premier League and Champions League once again.

But in order to reach that objective the team has to be more organised on and off the ball, as they have a tendency to drop their levels in concentration and seriousness against the lower oppositions.

Overall, the manager has proven throughout his time at the club that he does not have a consistent style of play and he is quite tactically naïve when comparing him to the other coaches in the Premier League.

Learning and understanding the back-three setup will guide him to get the best out of the current squad and limit the critics and doubts that come his way, as the 46-year-old Norwegian is yet to enjoy a long period of managing the club without people questioning his abilities and qualities.