THREE Premier League games called off in December due to Covid have been re-arranged for mid-January.

Eighteen top-flight matches have been postponed since December 12, when Tottenham’s coronavirus outbreak put paid to their clash at Brighton.

The top-flight schedule for December was punctured by Covid but three games have already found new datesCredit: PA 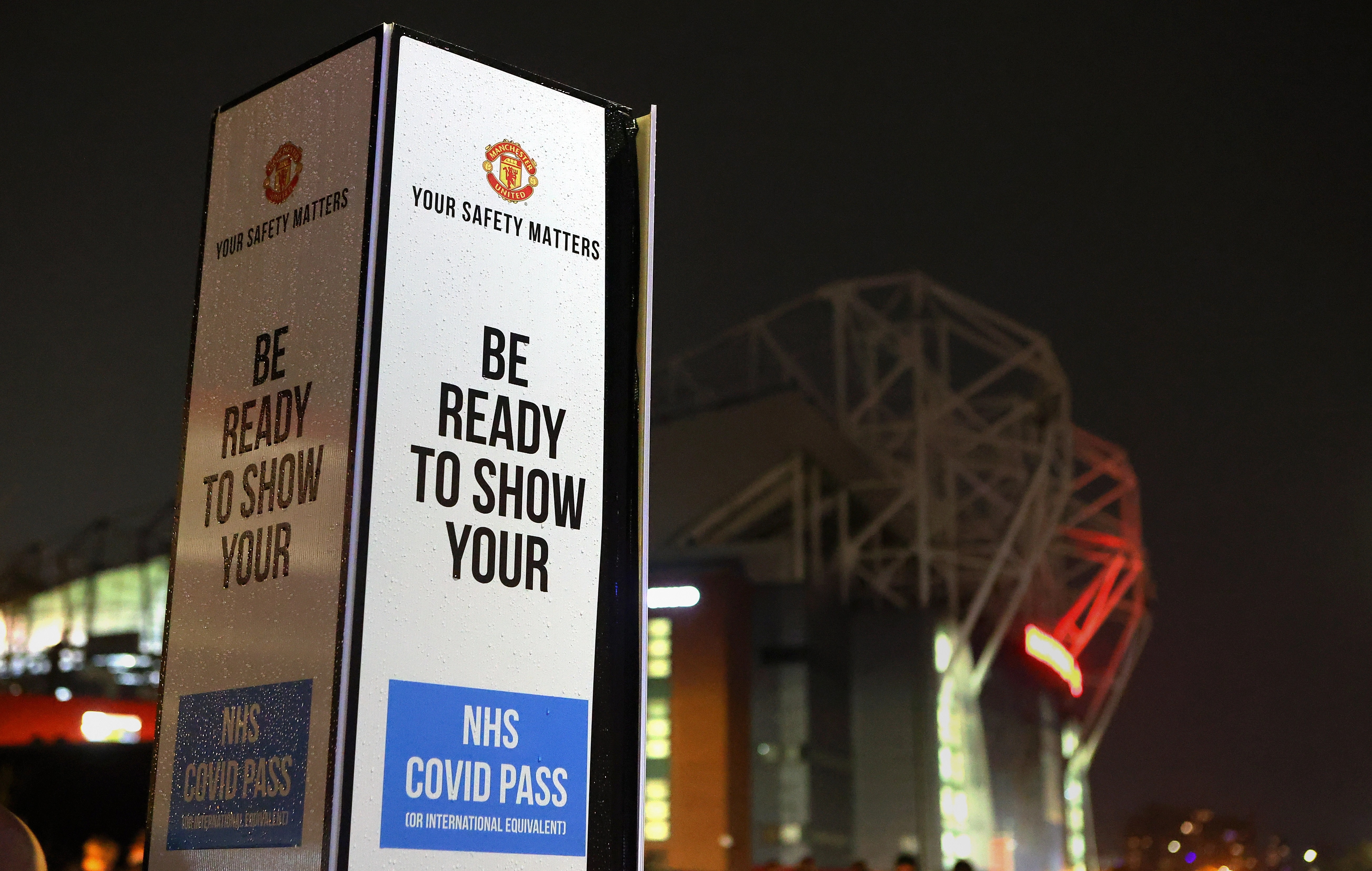 Football fans have faced tighter rules on entrance after the latest surge in Covid casesCredit: Getty

Now Southampton’s home match with Brentford and Leicester’s trip to Everton have been switched to Tuesday, January 11.

Then the following night West Ham will expect to boost their top-four bid when they host bottom side Norwich.

But it’s Everton who have indirectly suffered more than most as Covid rates spiralled up amongst English clubs.

Thursday night’s home game with Newcastle was the latest casualty, meaning Rafa Benitez’s men have not played since December 16.

The surge in cases even led Thomas Tuchel to insist his Chelsea side were currently unable to compete with leaders Manchester City for the title.

And Stamford Bridge chief Tuchel said: “We have seven Covid cases. We have five or six players out for six or more weeks.

“How should we compete in a title race?

“We would be stupid to think we can do it out of Covid and injuries.”

Six of the 20 Prem matches between Christmas and New Year had to be postponed due to coronavirus.

But so far only two of the New Year’s weekend games have been called off.

Leicester vs Norwich at the King Power Stadium no longer goes ahead Saturday.