The Croatia midfielder missed Tuesday’s quarter-final aggregate triumph because he injured his hamstring during training the day before. 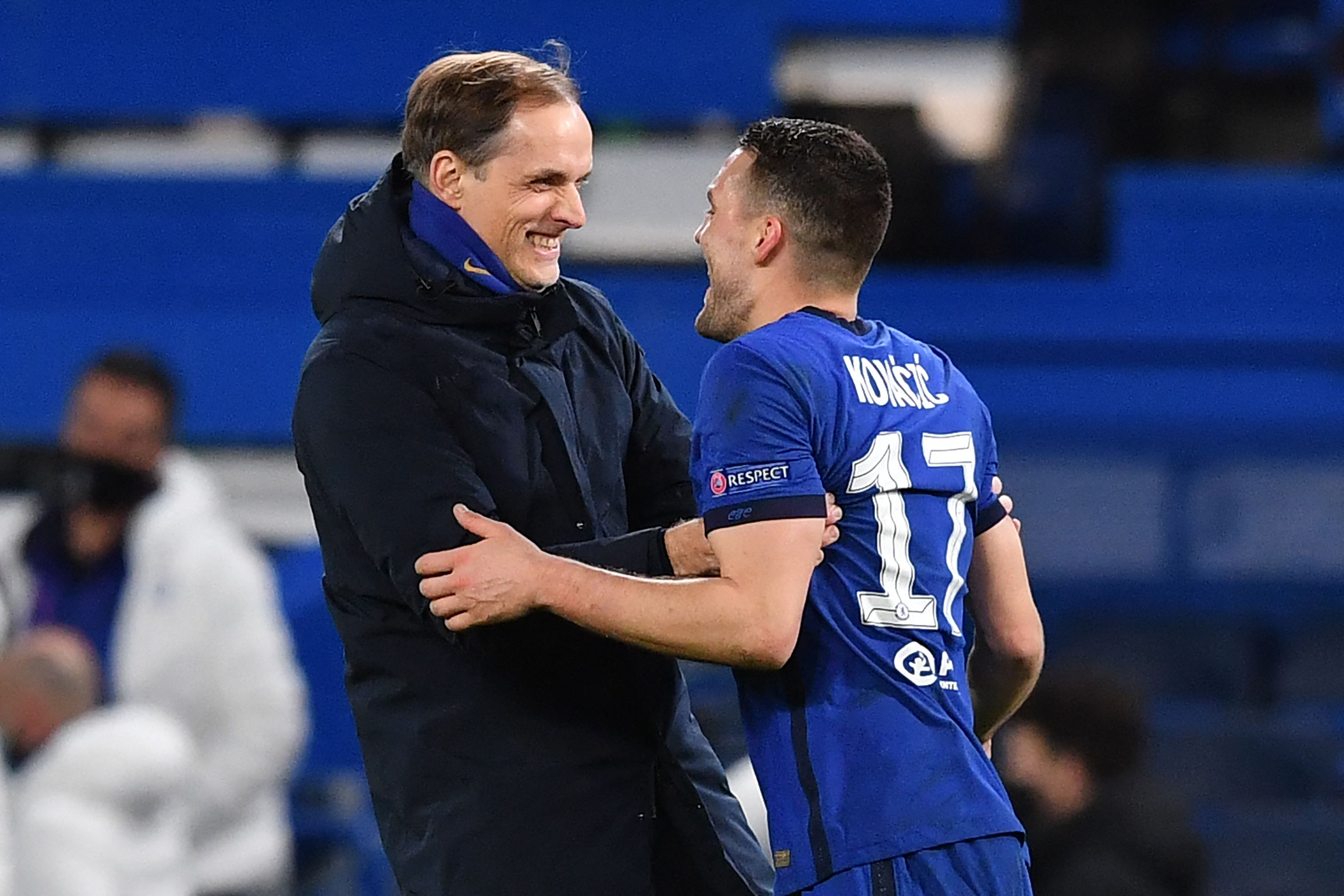 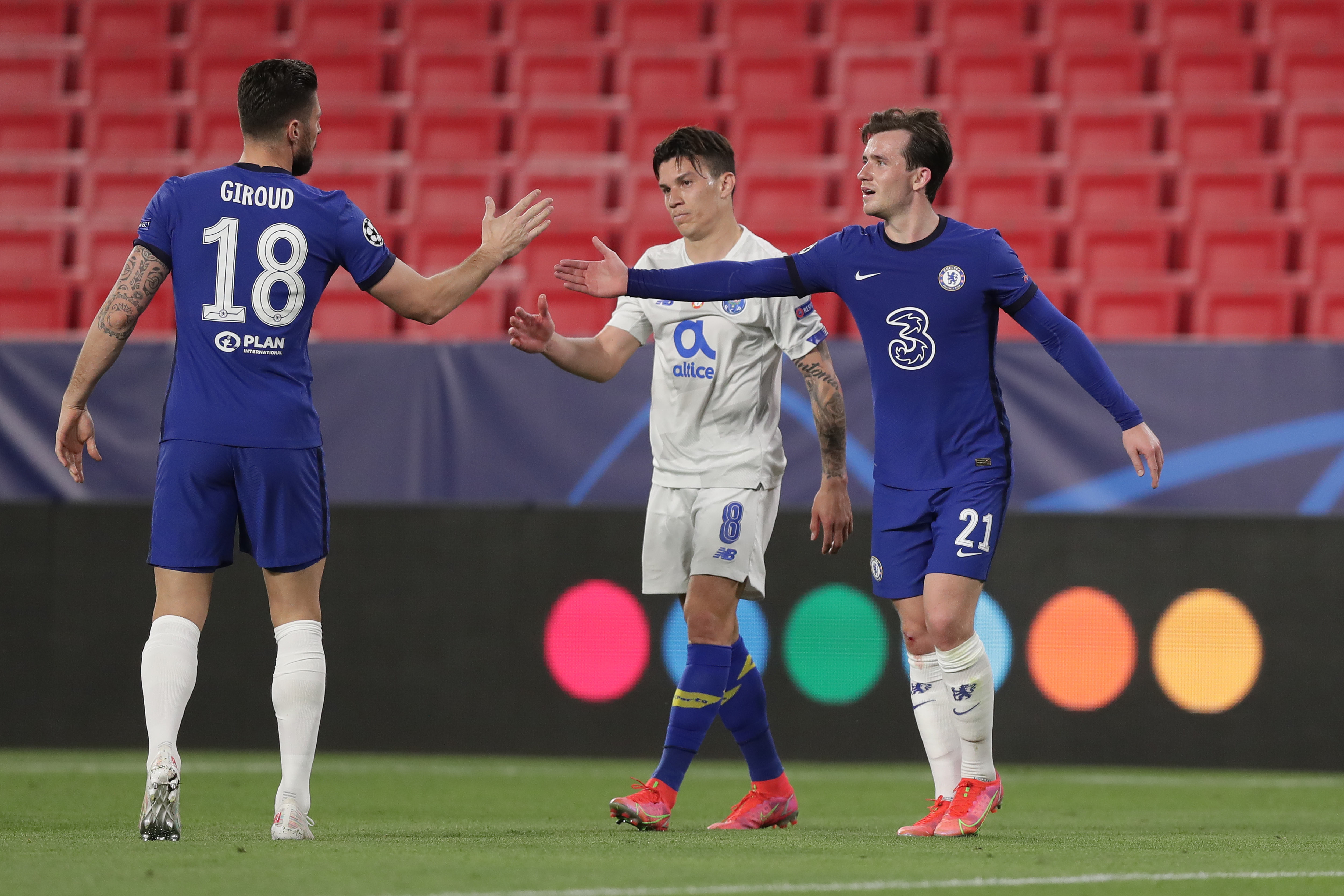 And after the Blues lost 1-0 to Porto in Sevilla to reach the last-four 2-1 on aggregate, Tuchel revealed Kovacic’s anguish.

The ex-PSG chief said: “I was very sad yesterday to see him after twenty minutes in training to have this little muscle injury more or less out of nothing.

“We played little boxes after training just to have a little sweat and he felt his hamstring.

“So he is for sure out of the game against City as well, which is a big loss.

“I was very sad for him because we don’t have so many experienced players that have played Champions League many times.

“So if you see him when the anthem is playing and he stands there that he’s relaxed and he’s a hard fighter – everyone is happy to have him around. So we did it for him.”

Chelsea will face Real Madrid or Liverpool in the semi-finals, with the Spaniards 3-1 up ahead of Wednesday night’s second leg at Anfield.

And Tuchel would prefer to face Zinedine Zidane‘s men.

He told BT Sport: “In general I like it in Champions League not to play teams from your own league because it gets a bit more the feeling of the European competition.

“But whoever deserves it – I think the game is far from over – but I will watch it for sure.

“It’s a pleasure to watch it as semi-finalists, a great achievement.”