THOMAS TUCHEL moved to reassure dropped stars ahead of his first game in charge of Chelsea last night.

The Blues drew 0-0 with Wolves at Stamford Bridge, as the likes of Mason Mount, Reece James, Tammy Abraham, Christian Pulisic, Kurt Zouma and Timo Werner missed out on the starting XI. 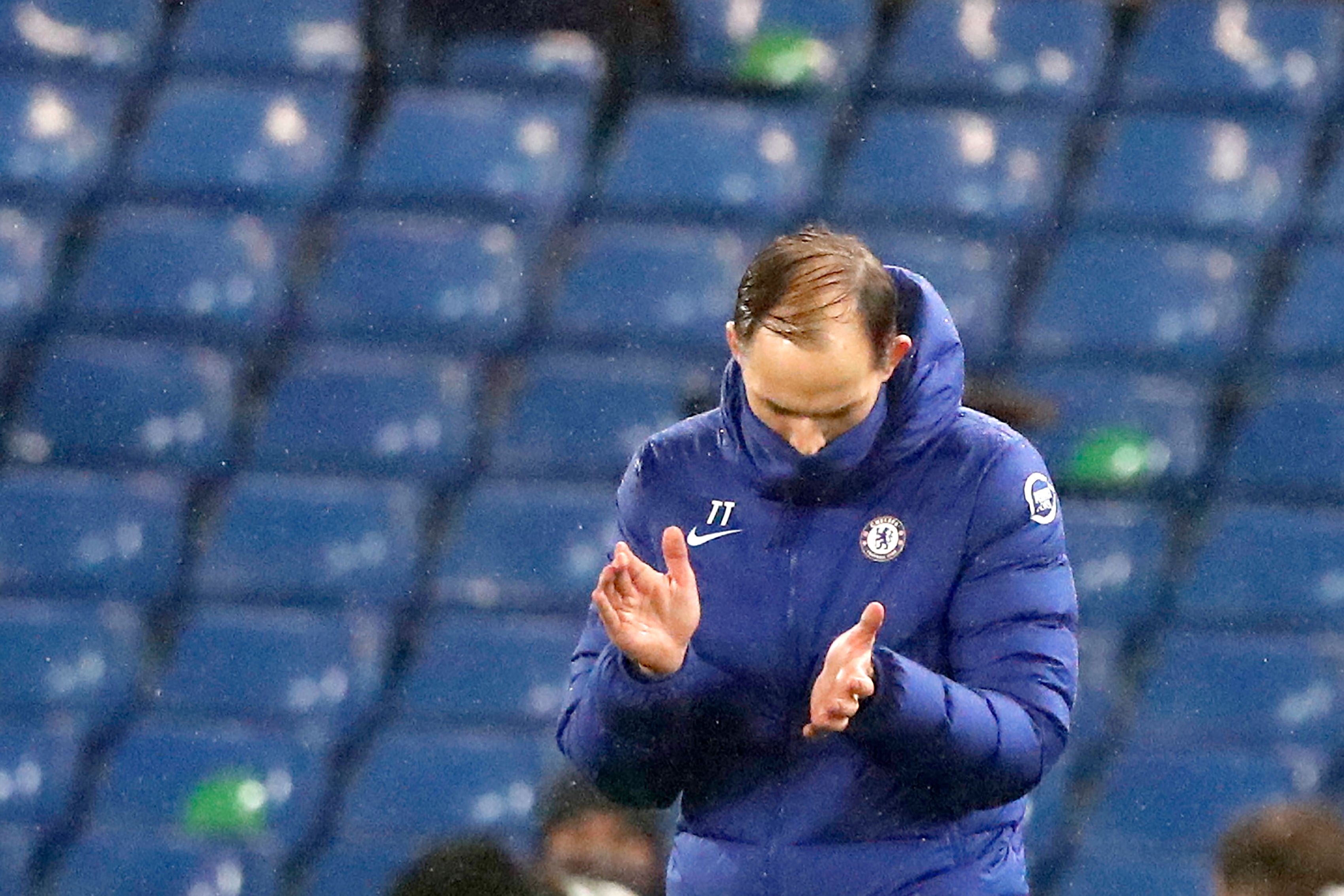 Thomas Tuchel is looking to make a positive impressionCredit: AFP or Licensors

Even ahead of the game Tuchel, 47, admitted that it was the most ‘unfair’ selection of his career.

But behind the scenes, the German had already looked to make sure that those who missed out weren’t alienated from the off.

According to The Athletic, one star not involved in last night’s starting XI was assured that the manager has ‘big plans’ for him.

And others were told the ‘unfair’ line ahead of time.

And while his team set passing records in the first half, they rarely troubled Rui Patricio in the vistors’ net.

In fact, the Blues hardly threatened until the lively trio of Abraham, Pulisic and Mount were introduced.

But even those three were unable to breach the Wolves back line. 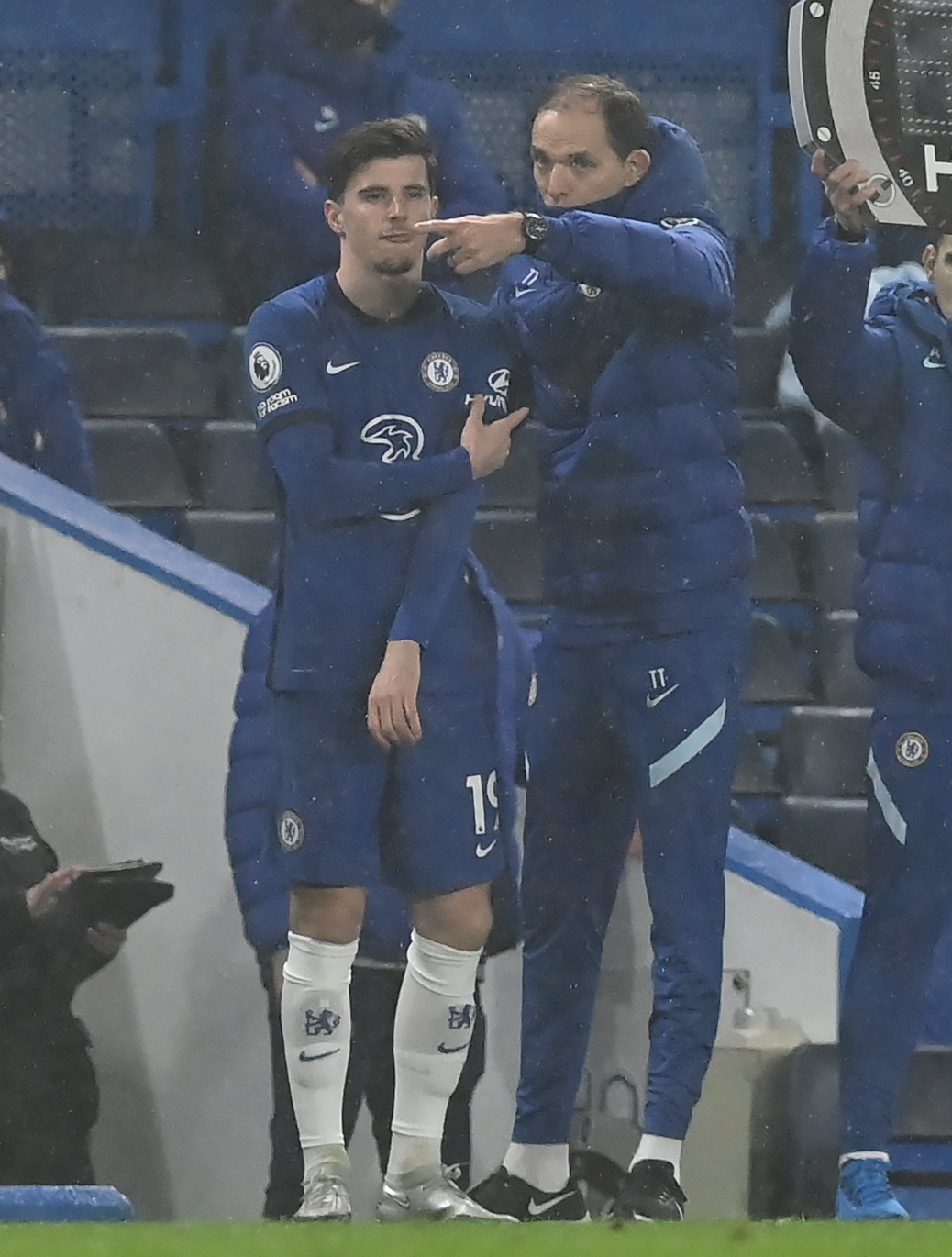 Mason Mount was among those to be droppedCredit: PA:Press Association

After the game, Tuchel was enthusiastic, however.

He said: “I am absolutely sure we have the capacity to hurt everybody in every league and every competition. And it’s my job to take the team to that level as fast as possible.

“I want to focus on our strengths, not our weaknesses from now on. I will focus on the amazing mix between experienced players, big personalities and young and hungry talent.

“And I am used to creating special energy to achieve the possibility of winning every three days in a league like this. I believe we can do this on a daily basis.

You sign for the expectation to challenge for titles, that means Premier League, Champions League and all the cups

“What I have found is a very open staff, helpful, friendly people a team open to our ideas.”

On the pursuit of silverware, he added: “You sign for the expectation to challenge for titles, that means Premier League, Champions League and all the cups. It’s absolutely clear.

“At the moment we have to be realistic that there are a lot of teams between us and place number four. A lot of points between us.

“Maybe the best compromise by stepping up in the middle of the season is not to lose focus by looking too far ahead but work on a daily basis on the details and the progression in our game and the points will follow.”

Tuchel will hope to grab his first win at the helm when his side take on Burnley at Stamford Bridge on Sunday.