A disrupted pre-season, niggling injuries and a lack of consistency from those around him has certainly impacted the Ghanaian midfielder’s debut campaign in North London. 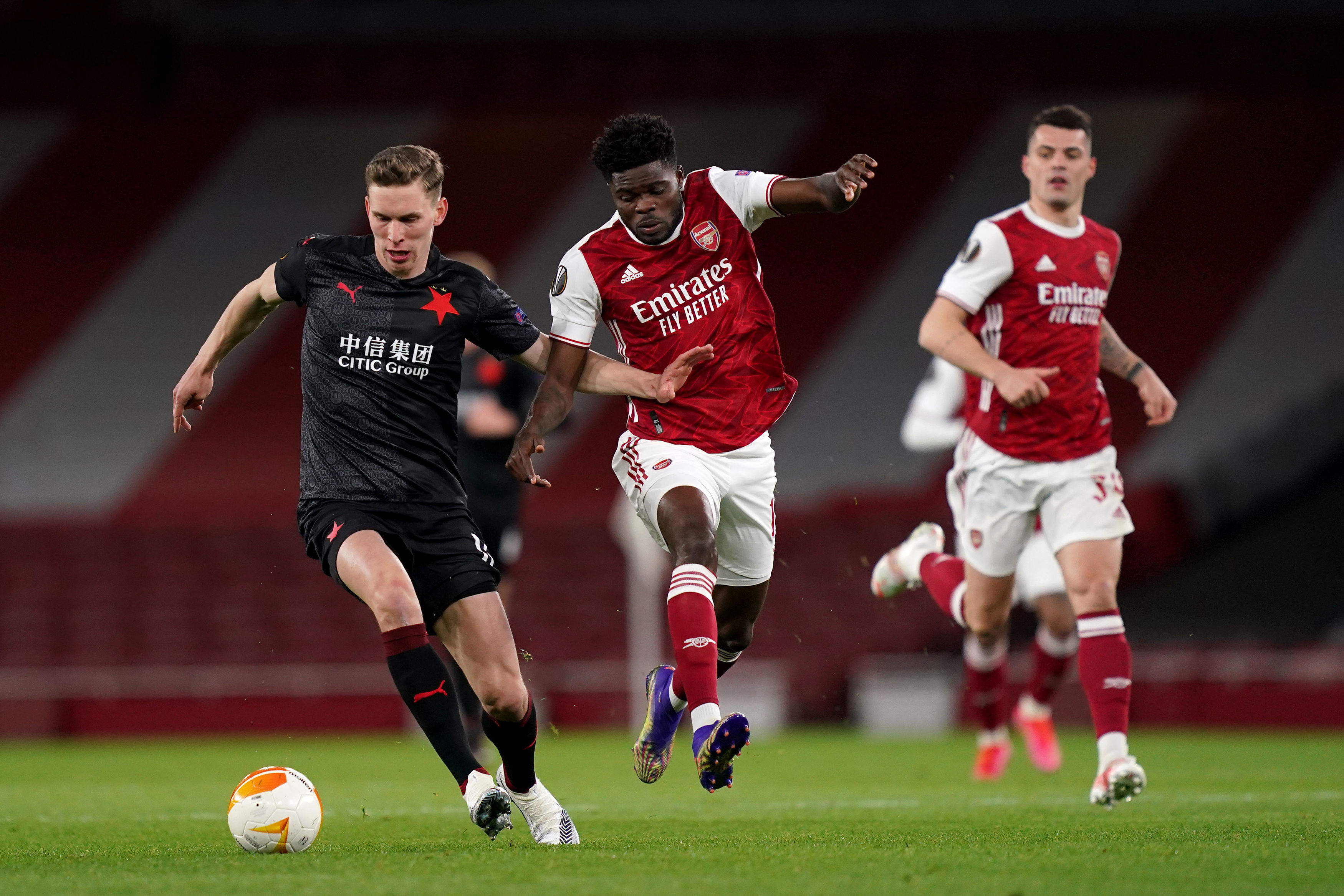 Thomas Partey struggled for Arsenal yet again with questions surely set to be askedCredit: PA

But as another big game passed him by in disappointing fashion, questions now need to be asked.

Partey’s arrival from Atletico Madrid was a welcome and impressive coup – with Gunners fans hoping to finally find that box-to-box athletic anchor to replicate legend Gilberto.

Marauding runs forward. Aggressive precision in the tackle. A steely grit to drive the team.

Yet despite his fitness issues, those qualities have been few and far between.

He has shown glimpses. His capabilities on the ball from deep have helped Mikel Arteta’s men out of some sticky situations more than once.

But ‘glimpses’ are not what Arsenal spent their precious pennies on when bringing an experienced 27-year-old midfielder to the club.

Expectations were high with fans dreaming of a Gilberto and Patrick Vieira-style future captain rolled into one.

Right now, he is way off any such comparisons.

It is fair to say then, that he has been underwhelming so far, typified by his performance in the 1-1 draw with Slavia Prague in a crucial European quarter final first leg.

Partey made just 25 first half passes – almost half the amount of central defender Rob Holding – and sloppiness halted those stats improving.

Add to that zero interceptions, zero aerial duels, one dribble and just one attempted tackle, and Partey’s night was taking a familiar turn.

The second half did not get any better. An impressive drive from the halfway line ended in a wasteful intercepted pass across the opposition’s box.

Even his physicality was brushed aside by a robust Prague midfield, leading to his substitution in the 77th minute.

He still has time. Unlike team-mate Nicholas Pepe, his price tag is not too weighty that fans and pundits will turn against him and label his days at the club numbered.

And a proper pre-season this summer – as well as further recruitment to strengthen Arsenal’s midfield – could prove to be the difference.

Regardless, these were the nights Partey was bought to be the difference-maker.

Instead, his performances in an Arsenal shirt have been indifferent.