THIERRY HENRY could not bear seeing Granit Xhaka captain his beloved Arsenal and switched a game off, Patrice Evra has sensationally claimed. 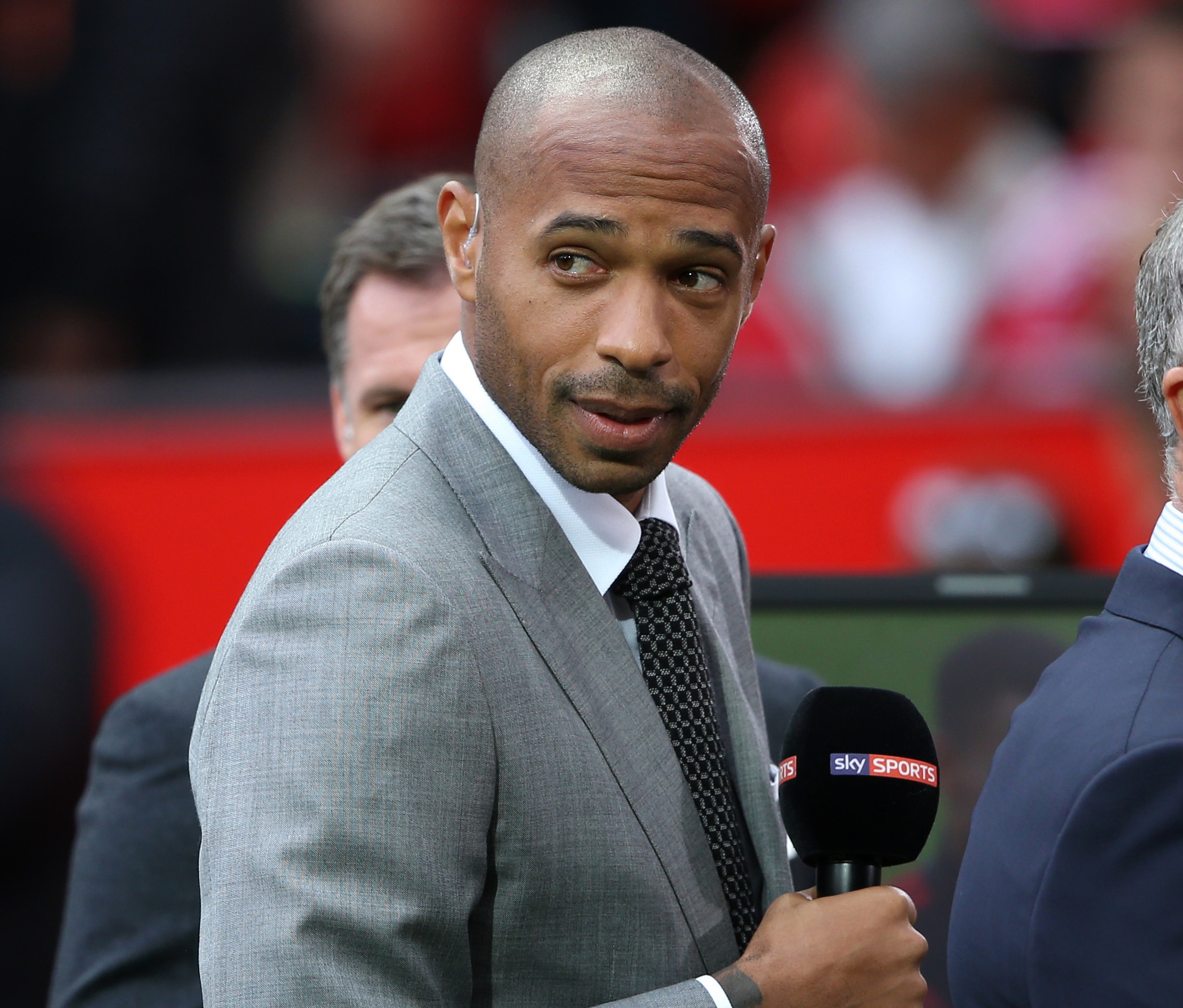 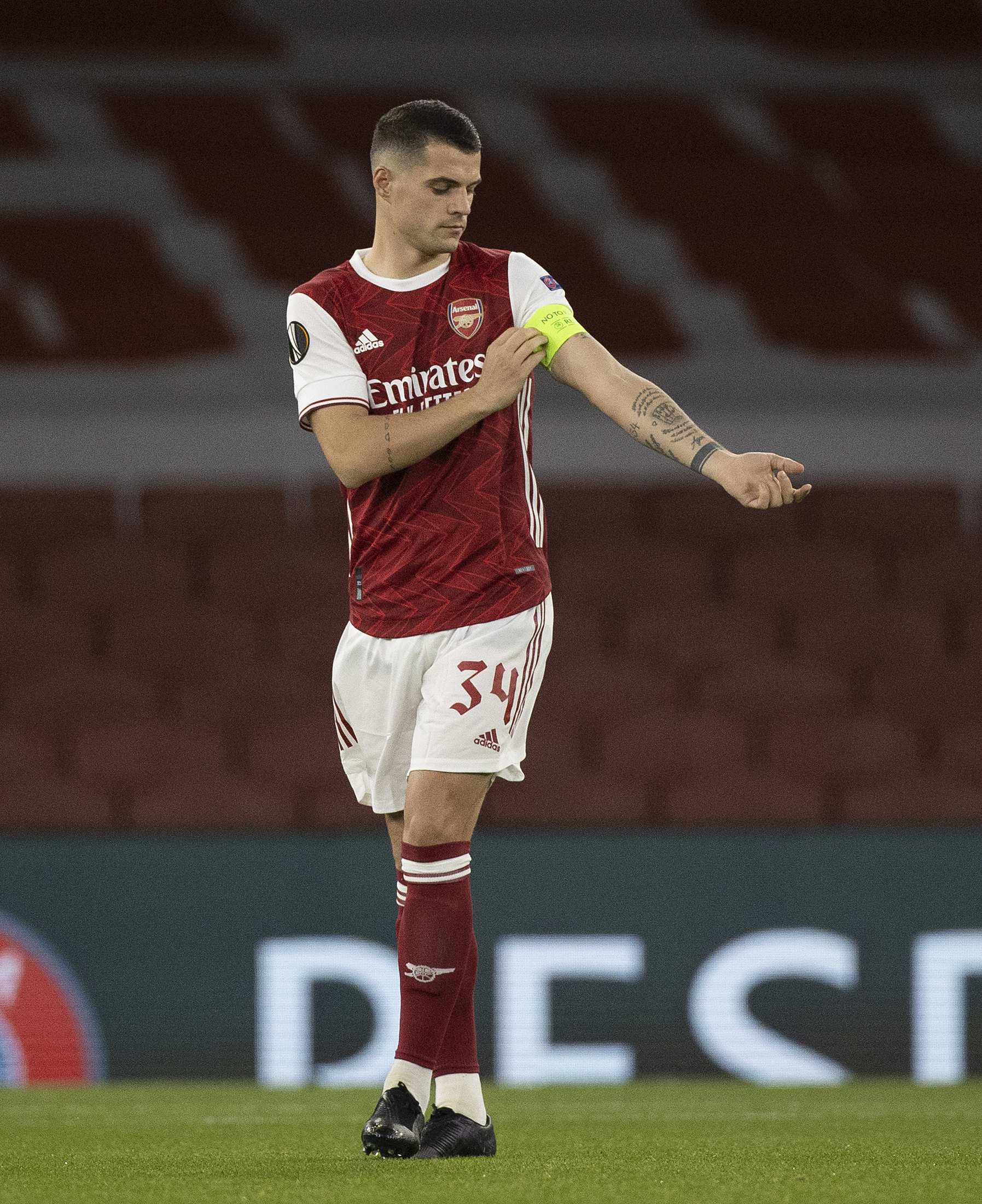 The Swiss midfielder was sent off as Arsenal lost to Burnley on SundayCredit: News Group Newspapers Ltd

But the lofty days of The Invinceables are long gone as Arsenal’s current downward spiral continued on Sunday night.

An own goal from Pierre-Emerick Aubameyang condemned them to a 1-0 home defeat to Burnley at The Emirates.

And that came after £100,000-a-week midfielder Xhaka, who previously wore the armband before Aubameyang, saw red after first being booked for a foul on Dwight McNeil before earning a red after grabbing Ashley Westwood by the throat in the melee that followed.

Former Manchester United defender Evra, who played for France with Henry, was watching the game as a pundit for Sky Sports.

And afterwards he incredibly revealed his pal once turned off the TV when he saw Xhaka was captain in the past when they were together.

Evra claimed: “We’re talking about Xhaka, I will tell you a quick story.

“Thierry Henry, one day he invited me to his house. He said ‘come Patrice, we’re going to watch the Arsenal game’.

“He turned on the TV, the first image we saw on the screen was Xhaka leading the Arsenal team, being the captain.

“Thierry Henry turned off the TV. I said: ‘What’s happened?’.

“He said: ‘I can’t watch my team and Xhaka being the captain of my team’ and we didn’t watch the game, we started talking about many things and he turned off the screen.

“He’d tell you everything about what the legends of this club think about him. He again let down his team.

“We criticised [Nicolas] Pepe so much but Xhaka, it’s not the first time.”

This latest black mark for Xhaka could prove to be his final act at the Gunners.

Just over a year ago he left Arsenal fans furious as he responded to loud applause from the crowd after it was announced he was being subbed off.

The Swiss international was furious, and he cupped his ears before waving his arms in the air to encourage the Gunners fans to say it louder, while he also allegedly told them to ‘f*** off’.