ARSENAL manager Mikel Arteta could leave at the end of the season because his team can’t compete with Liverpool, Manchester City and Chelsea.

That is according to Manchester United legend Gary Neville, who praised Arteta’s work at the Gunners as he is likely to lead them to a top-four finish after undergoing their worst ever Premier League start.

Arsenal manager Mikel Arteta may leave this summer, according to Gary NevilleCredit: Getty 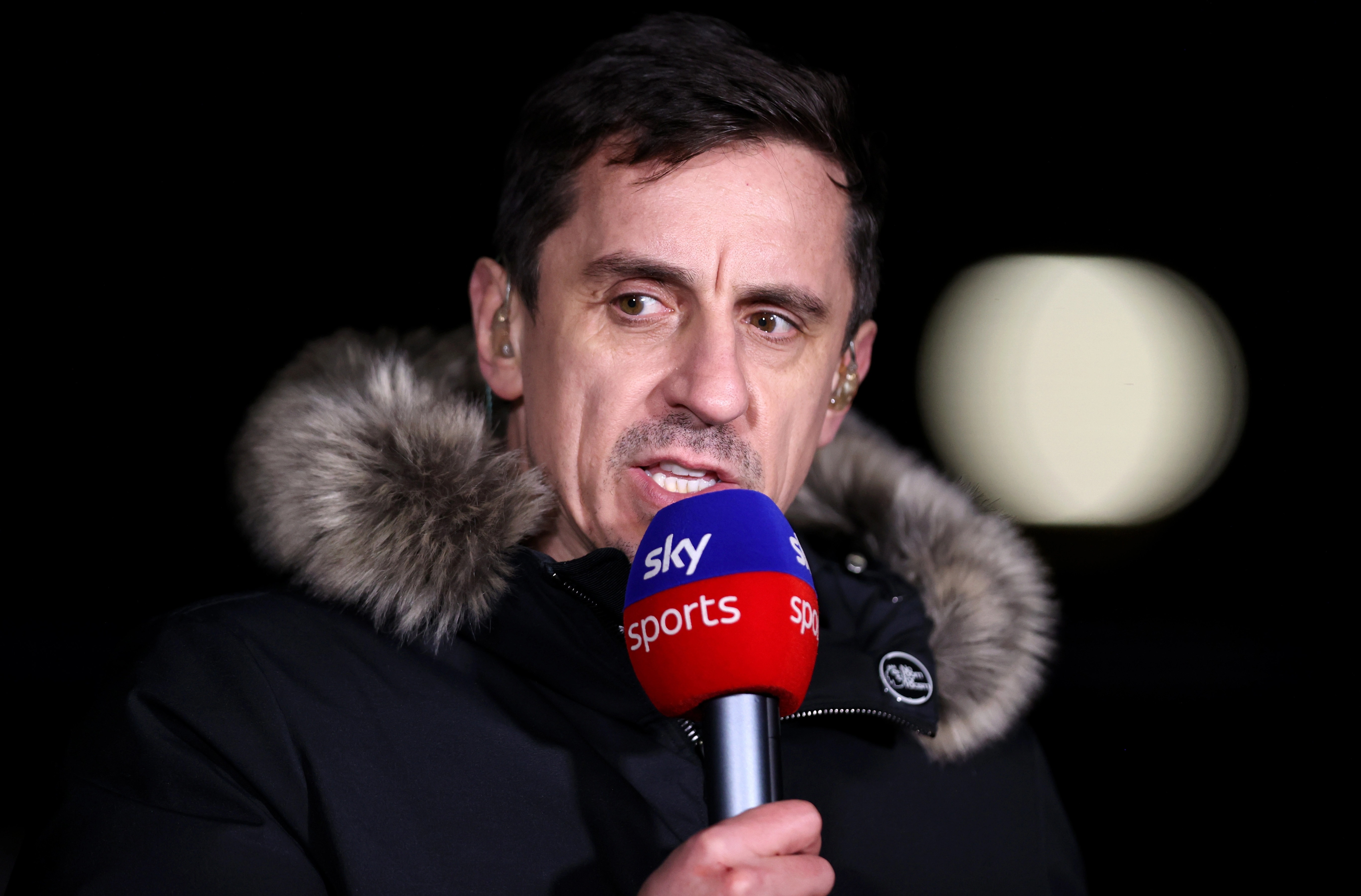 However, Neville believes this is perhaps “as good as it gets” for the North Londoners as they will be happy enough with finishing fourth.

The former England international claims the Spanish head coach can only take Arsenal so far in the Prem.

Neville told The Overlap Live Fan Debate: “I really like Mikel Arteta, I think he’s a brilliant coach. I think the team is fantastic in terms of the young players they’ve got.

“But it’s interesting when you’re in a cycle of a club and you depress the ambition and have a significant period of failure because you then get really happy about finishing fourth. 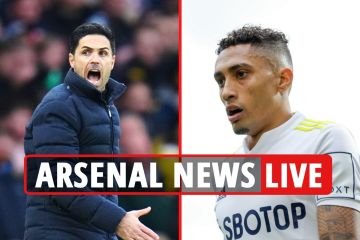 “I found myself saying that about Manchester United. But it’s because of a depressed ambition.

“I think Mikel Arteta is a good operator. My concern is if Arsenal finish fourth this season – which to be fair, I think is 50/50, I still think there’s a long way to in that race – but if they finish fourth, that’s in some ways as good as it gets.

“Mikel Arteta is a brilliant coach, I love that we’re seeing a team that he’s getting the maximum out of.

“I can see exactly how he wants to play, we all can.

“But he gets to fourth [and] if he was really hard about it, he’d probably say “right, that’s the best I can do there, I’m going now and getting my next job.”