FORMER Chelsea and Manchester City winger Shaun Wright-Phillips believes it will be “hard to stop” Arsenal following their explosive start to the season.

The Gunners have dazzled in their opening two Premier League matches having outclassed Crystal Palace and Leicester.

Shaun Wright-Phillips has been left impressed by Arsenal after their opening two gamesCredit: Getty 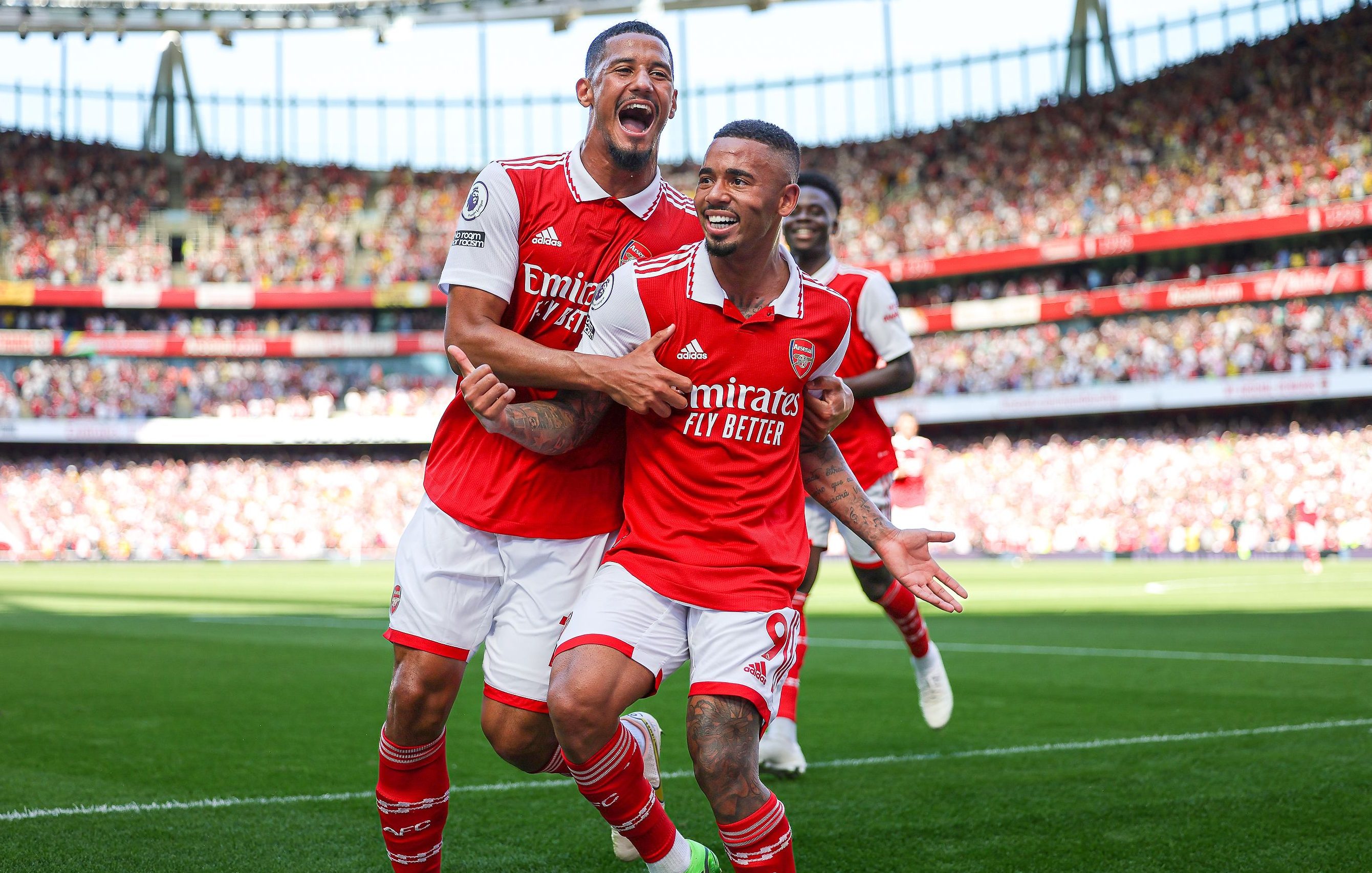 The Gunners have looked hugely impressive in their victories against Crystal Palace and LeicesterCredit: Rex

Arsenal are the only side to have won both top-flight matches so far this campaign along with champions Manchester City.

Mikel Arteta’s side look a team transformed following the arrivals of Gabriel Jesus and Oleksandr Zinchenko from the Etihad.

Meanwhile centre-back William Saliba has slotted seamlessly into the starting XI following three loan spells away from the Emirates.

And Wright-Phillips – son of Arsenal legend Ian – has backed the North London outfit to continue to impress. 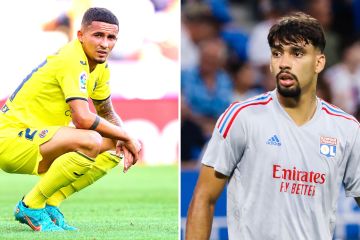 Speaking exclusively to SunSport courtesy of bet365 on what he makes of Arsenal, the 40-year-old said: “I think they’ve been fantastic.

“The new addition with Saliba is phenomenal. Players are scared to run at him as they know how quick he is.

“Adding in key players like [Martin] Odegaard in behind, they’re always going to be finding players in and around the box.

“They’re going to be hard to stop and they’re scoring a lot of goals, which in the Premier League is key to success.

“They were unlucky conceding with the own goal [against Leicester], but apart from that they’re going to be a hard task for anybody.”

Pressed on whether there has been any banter between him and dad Ian over the Gunners’ start, Wright-Phillips remarked: “Not yet!

“I know he’ll be waiting until Arsenal play Man City before he starts the banter as he’s learnt from the past where Arsenal were doing really well then going a few games not picking up the results they needed – we had proof of that last season.

“According to the plans I’ve heard though, this was the year they set for the Champions League anyway, so they seem right on track.”

And the 36-cap England international has backed Arsenal to finish in the top four ahead of rivals Tottenham having not been impressed by Spurs in their 2-2 draw with Chelsea.

He stated: “I was convinced Chelsea would finish fifth and that it would be Man City, Liverpool, Arsenal and Spurs, not in that particular order, but those will be the four. 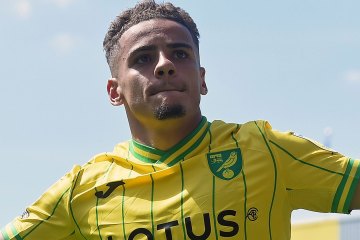 “Now, after seeing the Spurs vs Chelsea game, Chelsea should have won it.

“Spurs played poorly for 65 minutes so after seeing that I’m backing Chelsea to make the top four at the expense of Spurs.”