Fans of Charlton Athletic, Shrewsbury Town, Cambridge United and Carlisle will be the first supporters allowed back on the terraces after months away from the sidelines.

Home fans of the League One and League Two clubs will be allowed to watch their beloved teams following the government’s Tiers announcement this morning. 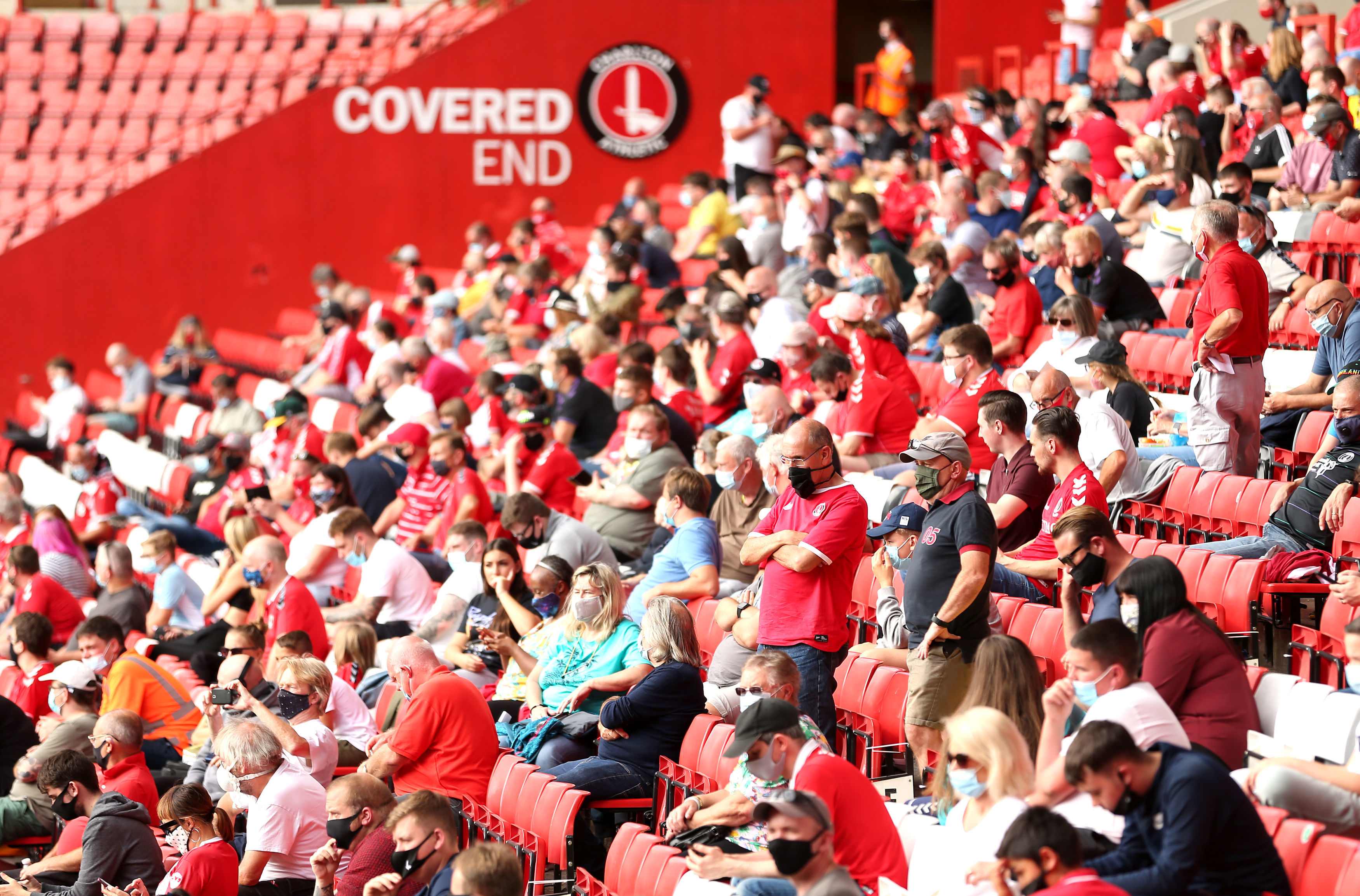 Fans of Charlton will be among the first backCredit: PA:Press Association 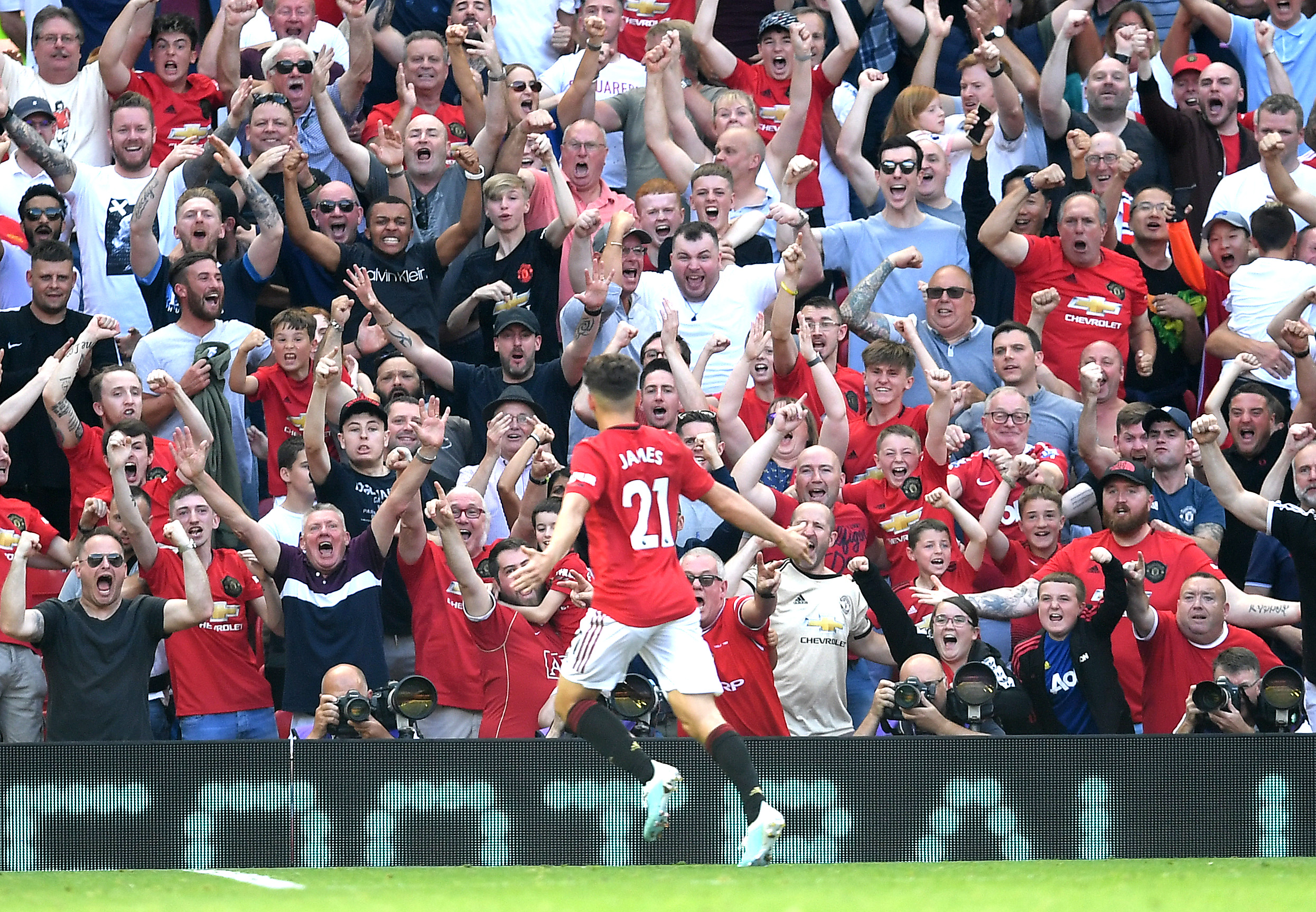 Two thousand home fans will be allowed in to the game which kick off at 7pm on December 2.

Championship sides Luton and Wycombe will also be allowed up to 2,000 supporters, but they won’t be the first back as their games kick off 45 minutes later.

All the areas have fallen into Tier 2, which allows up to 2,000 supports into stadiums or up to 50 per cent capacity – which ever is greater.

But Manchester United fans will miss out in their clash with Paris Saint Germain as Old Trafford will be in the highest covid level, Tier 3.

The Full fixtures back with fans on December 2:

“A big step forward for fans as we work towards fuller capacities.
“Thanks to pilot hosts & fans for showing this can be done safely.”

The EFL said it was an “important step in achieving a return to normal” and that it would help the “revenue gap left by a lack of spectators.”

Earlier this week the Premier League said: “Fans have been greatly missed at Premier League matches and therefore we welcome the Prime Minister’s announcement today regarding the return of supporters for the first time since March, albeit at small numbers.”

Matt Hancock says London and most of England in Tier 2 but Manchester, Birmingham and Newcastle are Tier 3 as Cornwall, Isle of Wight and Isle of Scilly go in Tier 1