The winger was developed under the French manager for many years at Arsenal but many people argue he never reached his full potential. 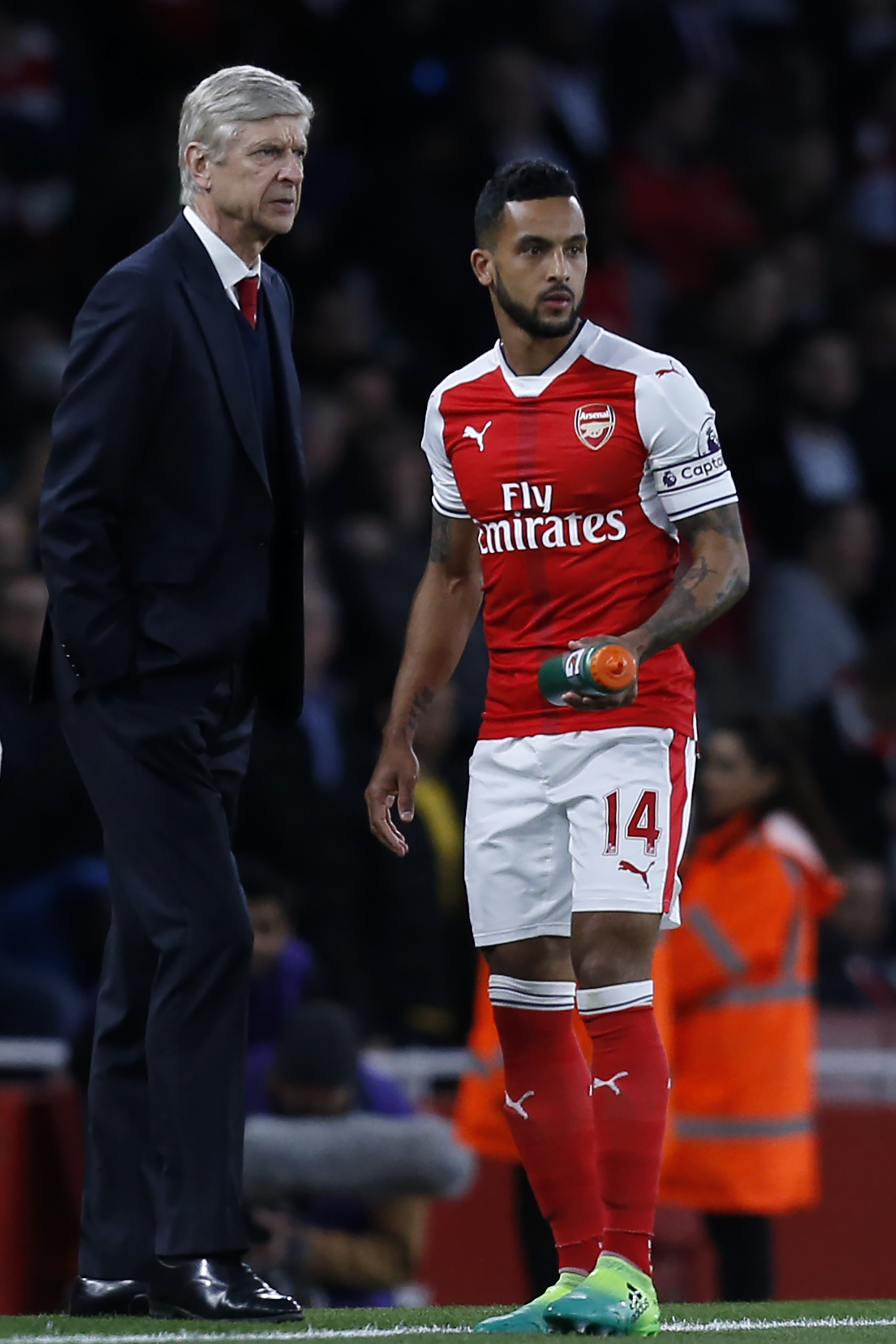 And pundit Cascarino fears that was due in part down to how Walcott, now 31 and back on loan at his boyhood club Southampton, was coached during some of his most formative years.

He said on Talksport: “I have always been a fan on Walcott.

“But I have always felt he has never been coached properly because he was such a young player who left Southampton to go to Arsenal. He joined a fantastic squad of players at Arsenal.

“He sort of found his way. At moments he had one season he had 20 plus goals and it looked like he wanted to play a centre-forward role instead of being a wide player.

“Honestly, I think he’s one player who hasn’t been coached enough about numerous positions to play in and progression in a player because Theo’s got everything.

“He’s technically good and he has got incredible speed. I think if you worked with Theo about the tactical side and I think he’s an intelligent young man.

“I think one of the biggest things that happened at Arsenal with Wenger was Theo. I didn’t think Theo was a player that should have improved like he should have.”

Walcott appears to be enjoying his return to Southampton so far, and started up front when they beat Newcastle – and briefly went top of the Premier League. 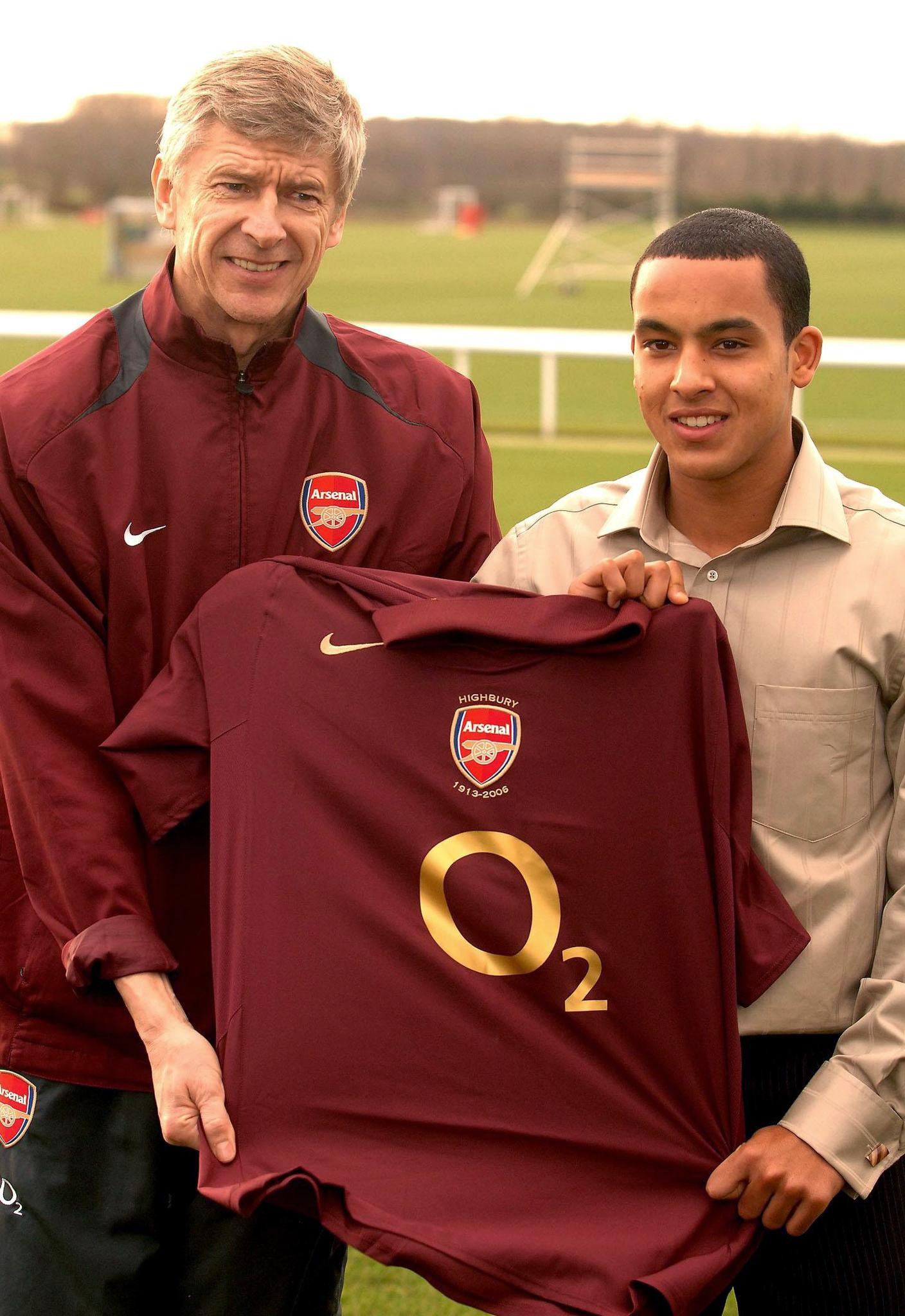 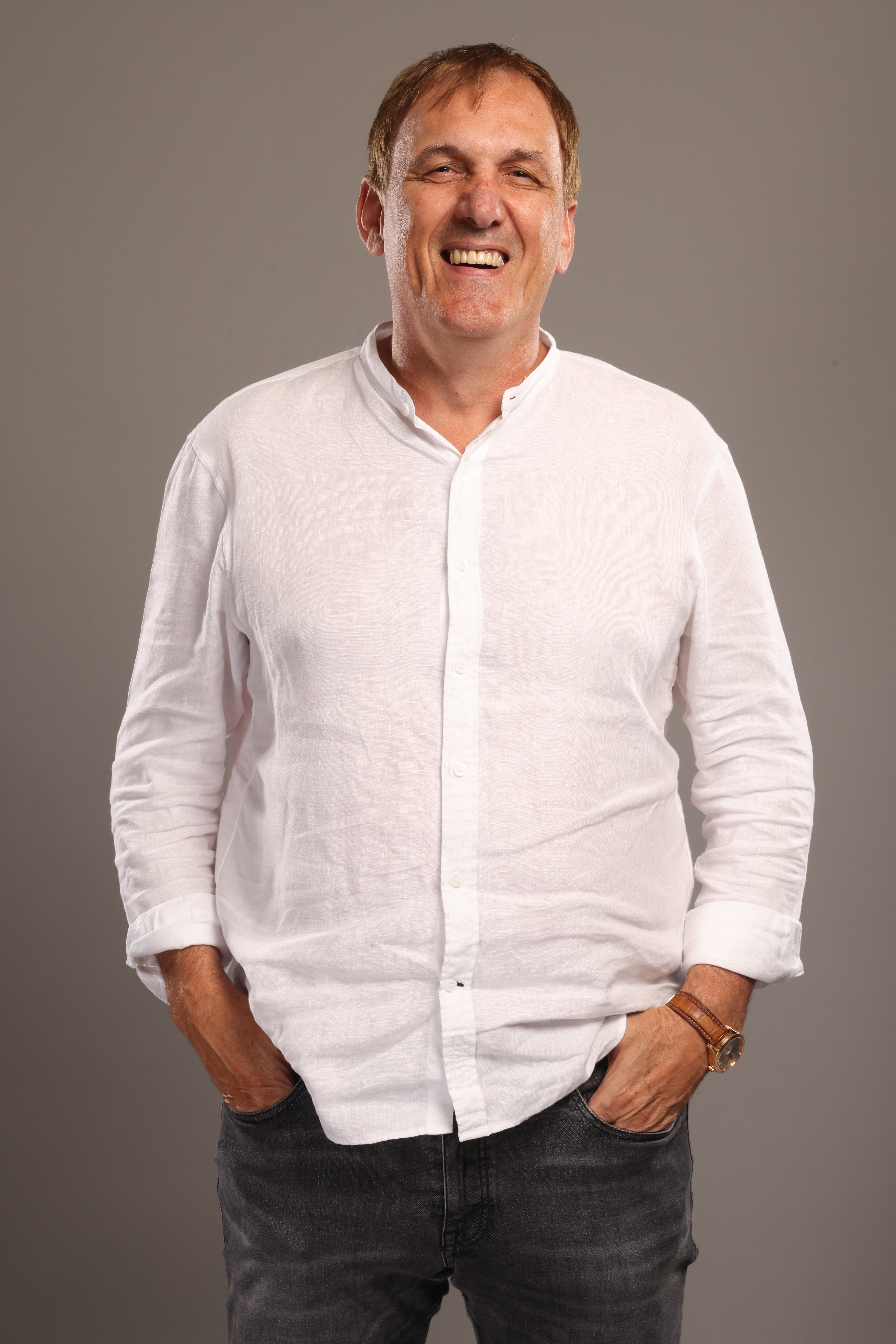 He joined on loan from Everton where he has been since January 2018, making 77 appearances and scoring 10 goals.

This followed on from his time at Arsenal where he experienced a rollercoaster time in his 12 years at the club, all under Wenger.

The winger enjoyed good patches of form throughout his time there and had some big moments, but was unable to be consistent.

He explained what it felt like to be back at the Saints when he re-signed, admitting that he’d probably cry.

Walcott told the club website: “I had a few opportunities from other clubs, but as soon as Southampton came in for me, it’s part of me and has made me into the player I am. It’s in my heart.

“I will probably cry, I bet, when I first play, and it means so much. All the people that made it happen, I can’t thank them enough. Honestly, I’m so pleased.

“I was seriously lost for words when Southampton came on the table, and for me it was such an easy decision.

“To get the chance to work with the manager as well and these young players that are coming through, I feel like I’ve made the right choice.”