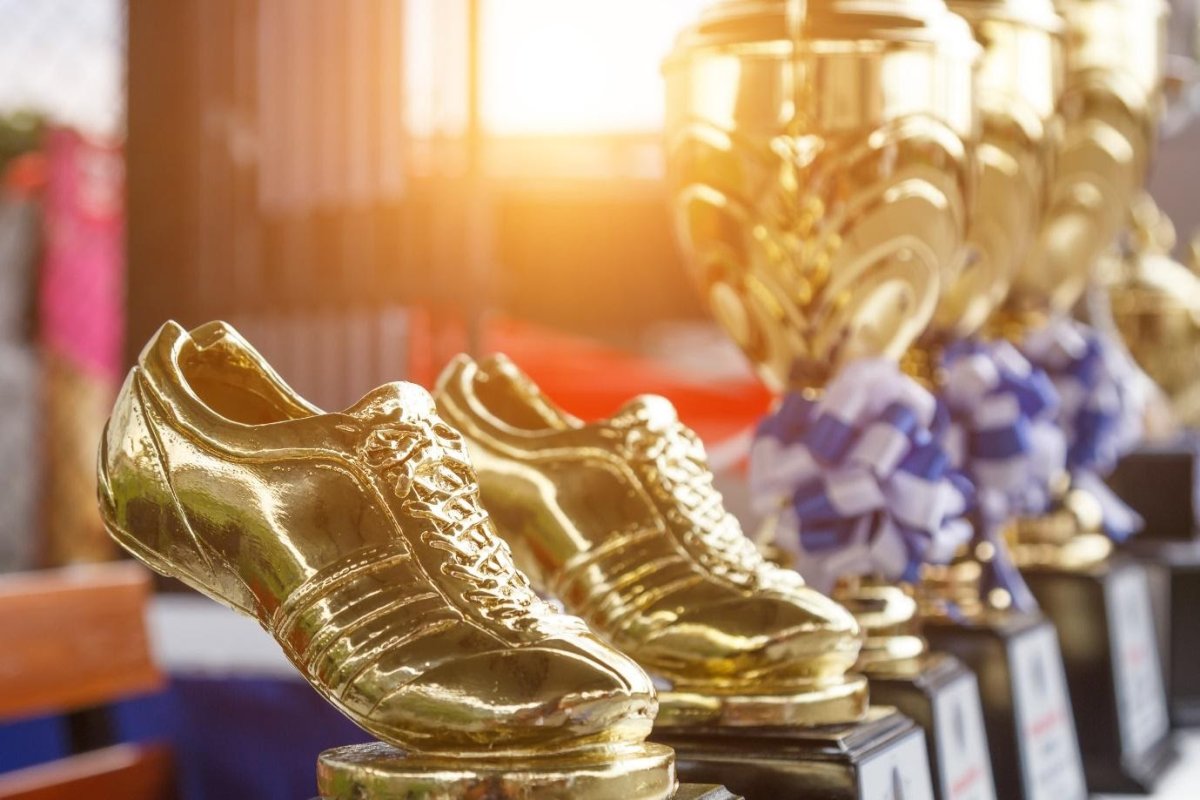 With players returning from the Africa Cup of Nations, and postponed fixtures from the festive period finally being played, it seems as though the Premier League is gradually getting back to normality after a rather strange period.

That means that the race to finish as the league’s top scorer can continue apace, but it’s been a bit of an odd season in terms of individual scoring statistics, with few players posting exceptional levels of goals. Nonetheless, we’ve had a look at the top four names on the scoring charts to see who is most likely to walk away with the Golden Boot come May.

Liverpool might not be in pole position in the odds on the Premier League winner, but it’s not through any fault of Mohamed Salah’s. The Egyptian has been in fine scoring form all season, currently boasting 16 Premier League goals so far.

Salah’s departure to play in the Africa Cup of Nations, and Egypt’s subsequent journey all the way to the final, has meant that he has missed a number of Premier League matches. Such was Salah’s proficiency in front of goal before he jetted off to Cameroon, it’s likely that he would have notched a handful of Premier League goals in that time, but he still has a comfortable lead at the top of the standings and looks on course to win a third in five seasons.

Hot on Salah’s heels is his teammate Diogo Jota, who is enjoying the best top-flight season of his career. Ssince joining Liverpool from Wolverhampton Wanderers in the summer of 2020, Jota’s potential has been clear to see, and he has been one of the Reds’ most consistent performers in the 2021-22 season so far.

While Salah was at the Africa Cup of Nations, the Portuguese international chipped in with a few goals to boost his chances in the race for the Golden Boot. Jota possesses an impressive ability to score a variety of different types of goals, and that knack has helped Liverpool become consistent favourites in each week’s Premier League predictions.

It’s been a bit of a topsy-turvy season for Tottenham Hotspur. The sacking of Nuno Espírito Santo and subsequent arrival of Antonio Conte has seen results fluctuate somewhat, but Son Heung-Min has been doing his best to keep the goals flowing up front.

The Korean international has nine strikes to his name so far this season, and if Conte can get the team firing on all cylinders once again, the goals could start flowing more freely as the campaign draws on.

At the age of 35, Jamie Vardy continues to be one of the most prolific strikers in the Premier League. His advanced years means that Leicester City boss Brendan Rodgers has had to rotate him more regularly, but when he is on top form, few defenders can cope with the blistering presence of Vardy.

He too has notched nine goals in what has been an inconsistent season for Leicester, proof that his proficiency up front rarely wavers. As Vardy keeps finding the back of the net, one wonders if his powers will ever wane.