CHELSEA fans were left gushing over forgotten man Kenedy as he and fellow misfit Ross Barkley shined in the 2-1 win against Watford.

Blues supporters were left rubbing their eyes when Thomas Tuchel named Brazilian wing-back Kenedy in his starting XI for the first time yesterday. 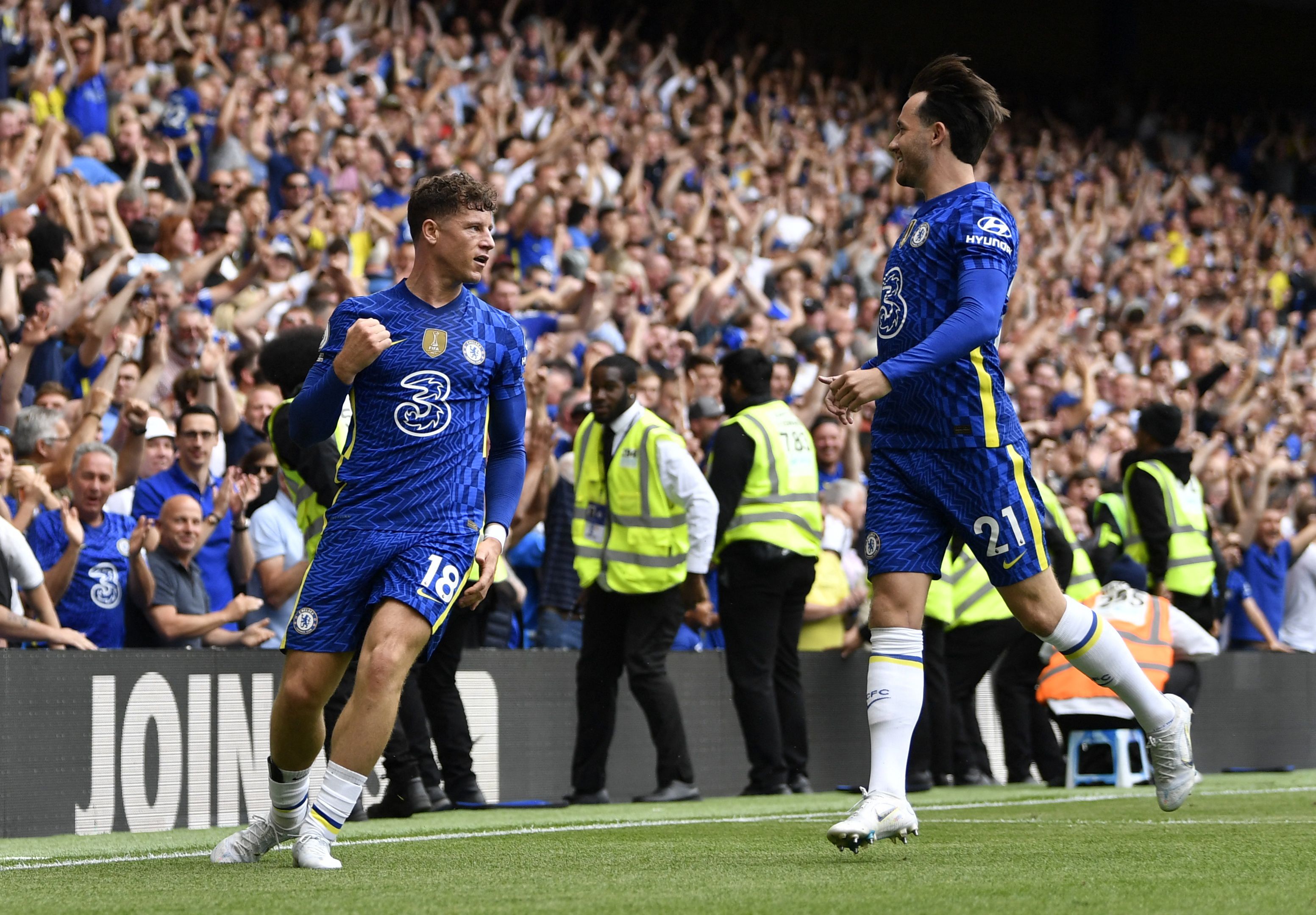 Ross Barkley also delighted fans as he netted a late winner on the final dayCredit: Reuters

The 26-year-old’s last Premier League appearance for Chelsea came in the 2016-17 campaign.

Kenedy, a £6million signing from Fluminense in 2015, spent the following five years on loan at clubs including Watford and Newcastle.

But he was given a shock recall from his Flamengo loan in January as cover for the injured Ben Chilwell.

Despite returning to London, Tuchel continued to place his trust in Marcos Alonso, with Malang Sarr also preferred at left wing-back at times. 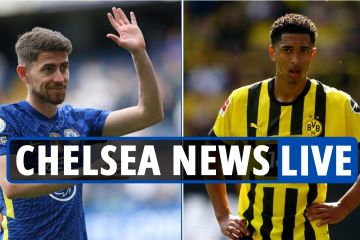 But Kenedy, who is out of contract in 2023, took yesterday’s opportunity with both hands.

The ace, linked with Leeds United, was rampant up and down Chelsea’s left flank.

And Kenedy made a real statement when he assisted Kai Havert’s opener at Stamford Bridge.

Fans were certainly left impressed, with many wondering why Kenedy hadn’t been given a chance earlier on in the campaign.

Alonso is set to leave for Barcelona, while Emerson Palmieri is likely to depart once he returns from Lyon.

And Kenedy’s performance could yet give him a second chance, with Chelsea no longer needing a big-money signing following Chilwell’s return to action.

One fan simply gushed: “The guy is amazing.”

Another beamed: “Kenedy is balling!”

One said: “Where has Kenedy been this whole time? We’ve been hiding the Roberto Carlo regen all along. This guy is playing amazing.”

Another noted: “He is very good offensively, I don’t know why Tuchel doesn’t use him.”

One declared: “He is my favourite baller… why doesn’t Tuchel trust him more?”

It was just his fifth since joining the Blues from Everton in January 2018.

And fans hope Barkley can yet force his way into the side.

Another wrote: “Scored many important goals for us and makes his mark whenever brought in.”

One added: “I wonder why Tuchel never used him.” 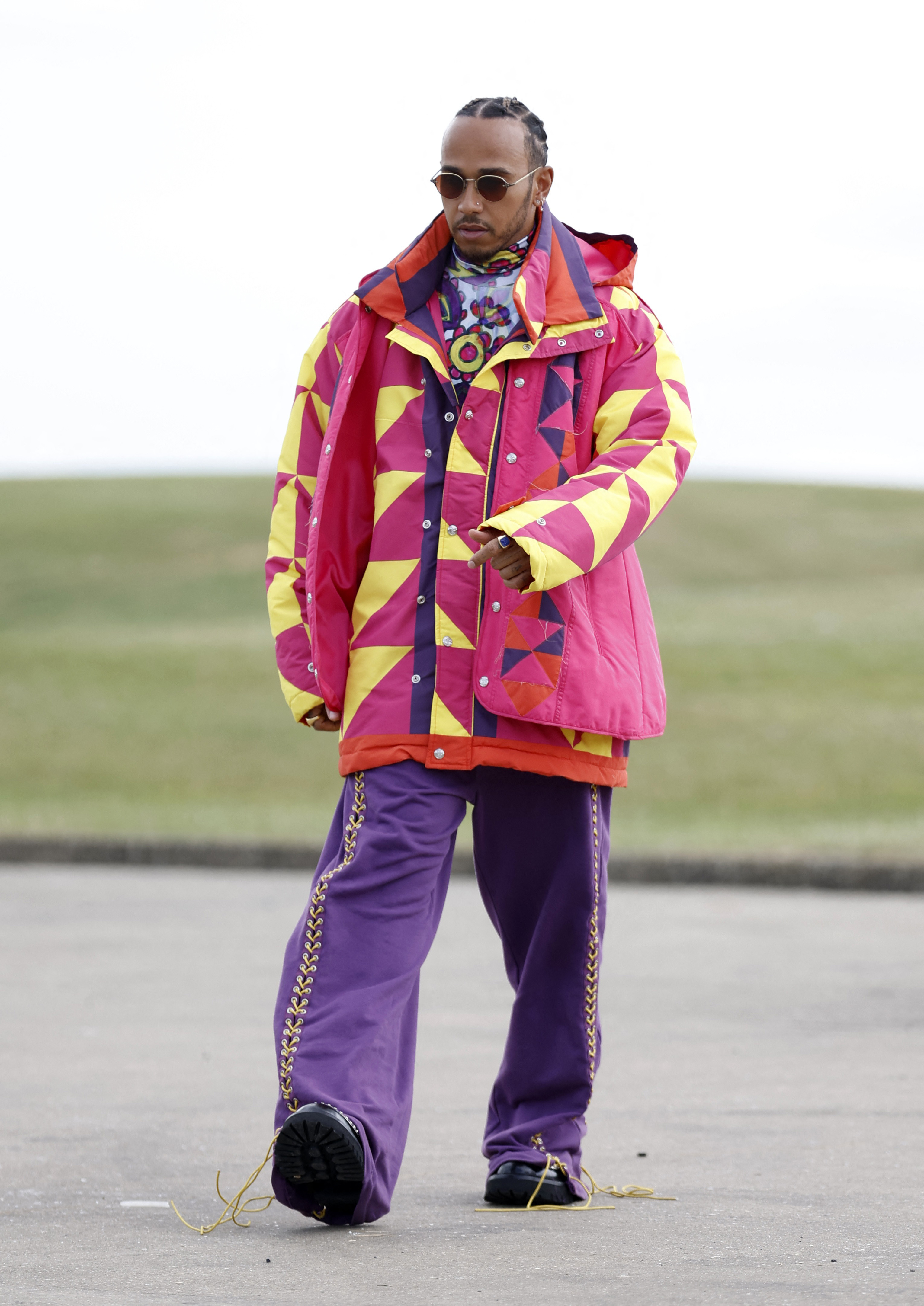