F1 is one of the most glamorous sports in the world.

Not only does it attract the lavish sponsors and wealthiest people, it’s also a magnet for stunning women.

From the drivers all the way up to the team principals, men in motorsport are cheered on by beauty.

Here’s SunSport’s guide to the most amazing Wags in F1, from pop stars to models and even an adventurer.

The wife of Red Bull team principal Christian Horner, Geri is much more famous than her husband.

She rose to prominence as one of the Spice Girls in the 1990s, selling over 100 million records worldwide.

‘Ginger Spice’, now 49, is happier at home with her husband and their family – baking treats in the kitchen.

However, she has been seen on the circuit supporting her man. 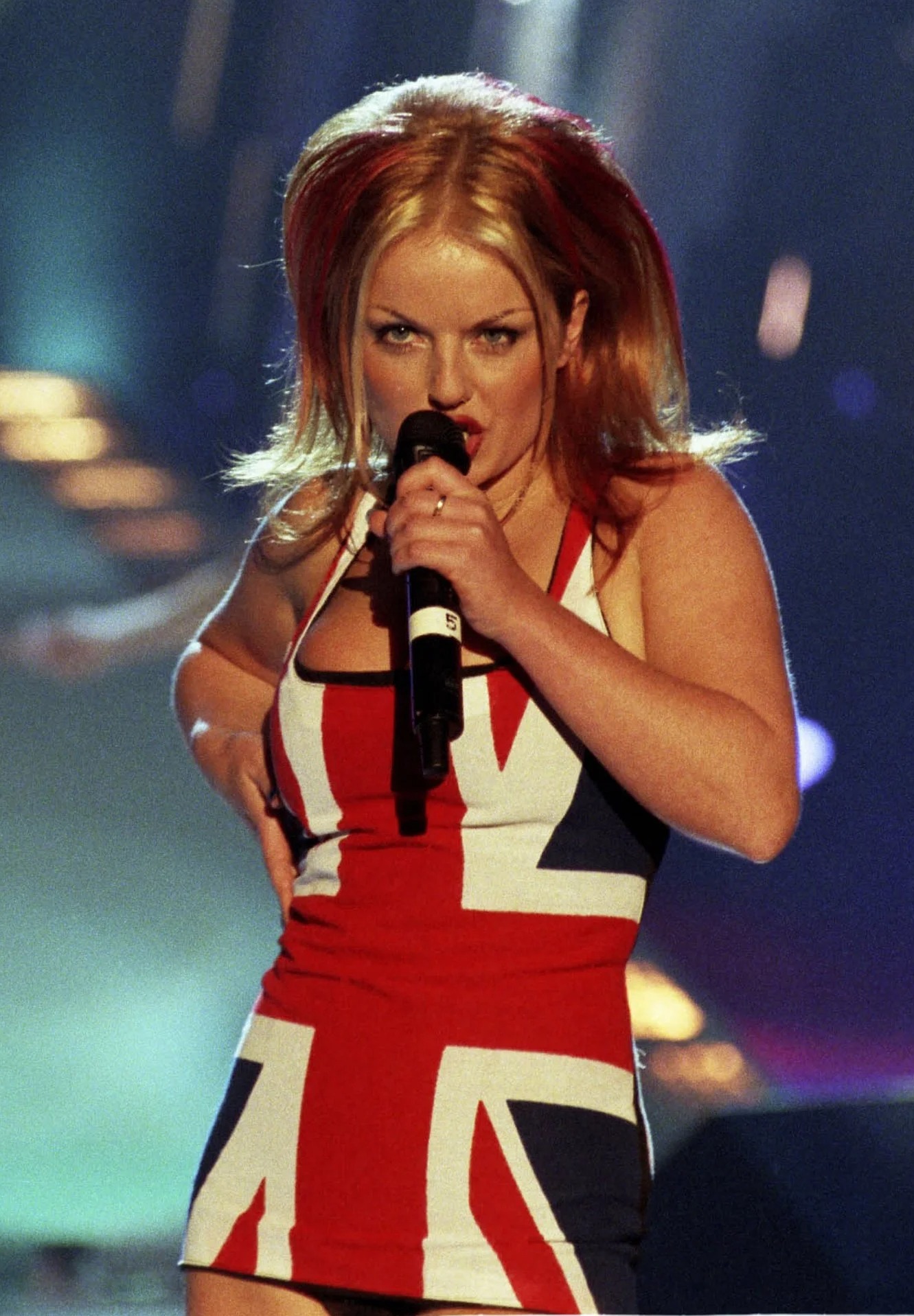 Geri was famous in the 90s as Ginger Spice in the Spice GirlsCredit: Getty 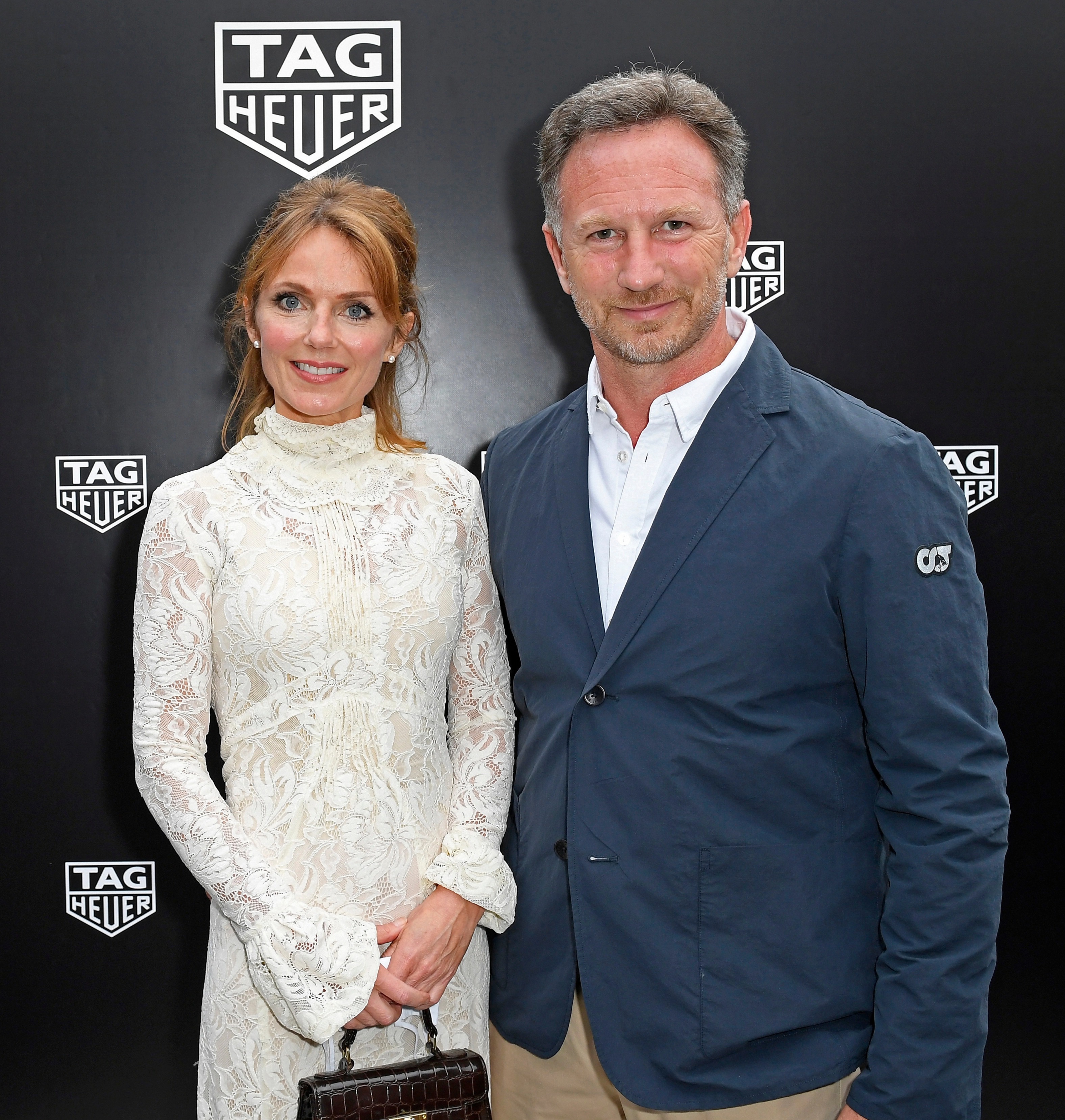 Gorgeous Sara, 26, is the girlfriend of Aston Martin’s Lance Stroll.

The pair began dating earlier this year, and she has become a permanent fixture by his side at the Grand Prix.

The Italian is a model, and regularly shares shoots on social media to her 160,000 plus followers.

She also launched her own jewellery line during the coronavirus pandemic called Blue Lemon Jewels. 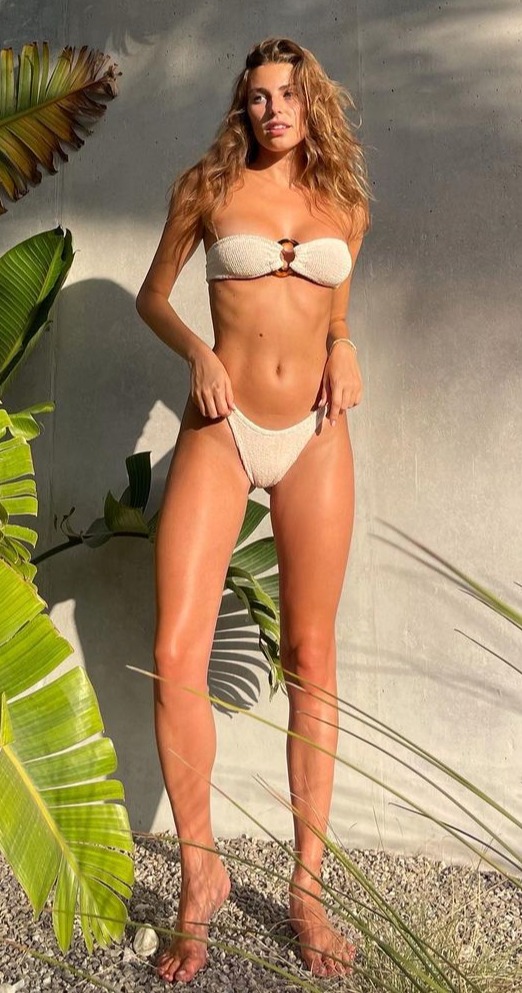 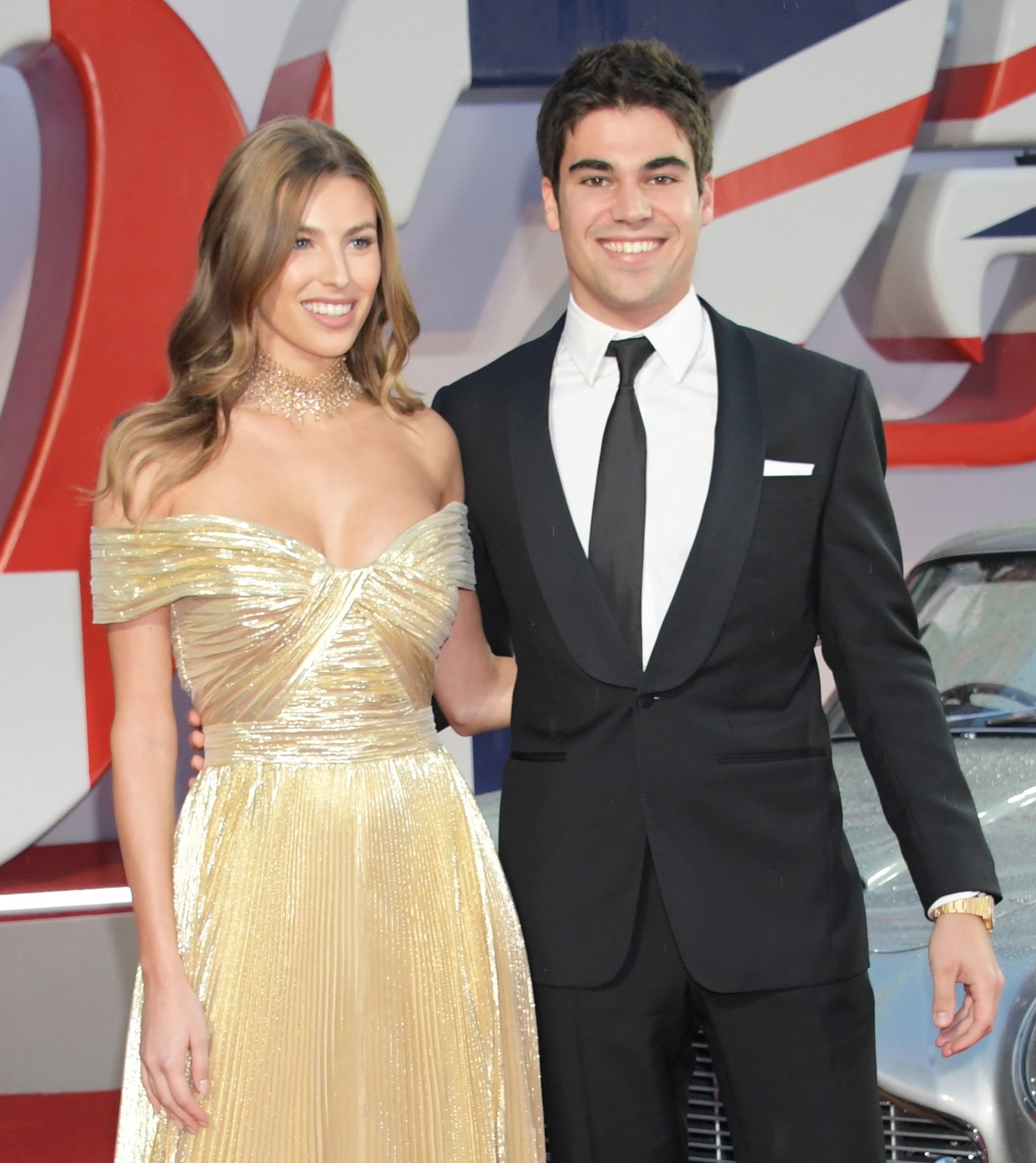 Back in August, Kendra, 27, was linked to Lewis Hamilton.

The Dominican Republic-born model posted a selfie in his property in Colorado and was wearing his shirt.

Her rep denied they were dating one another, and so far it’s all gone hush hush. 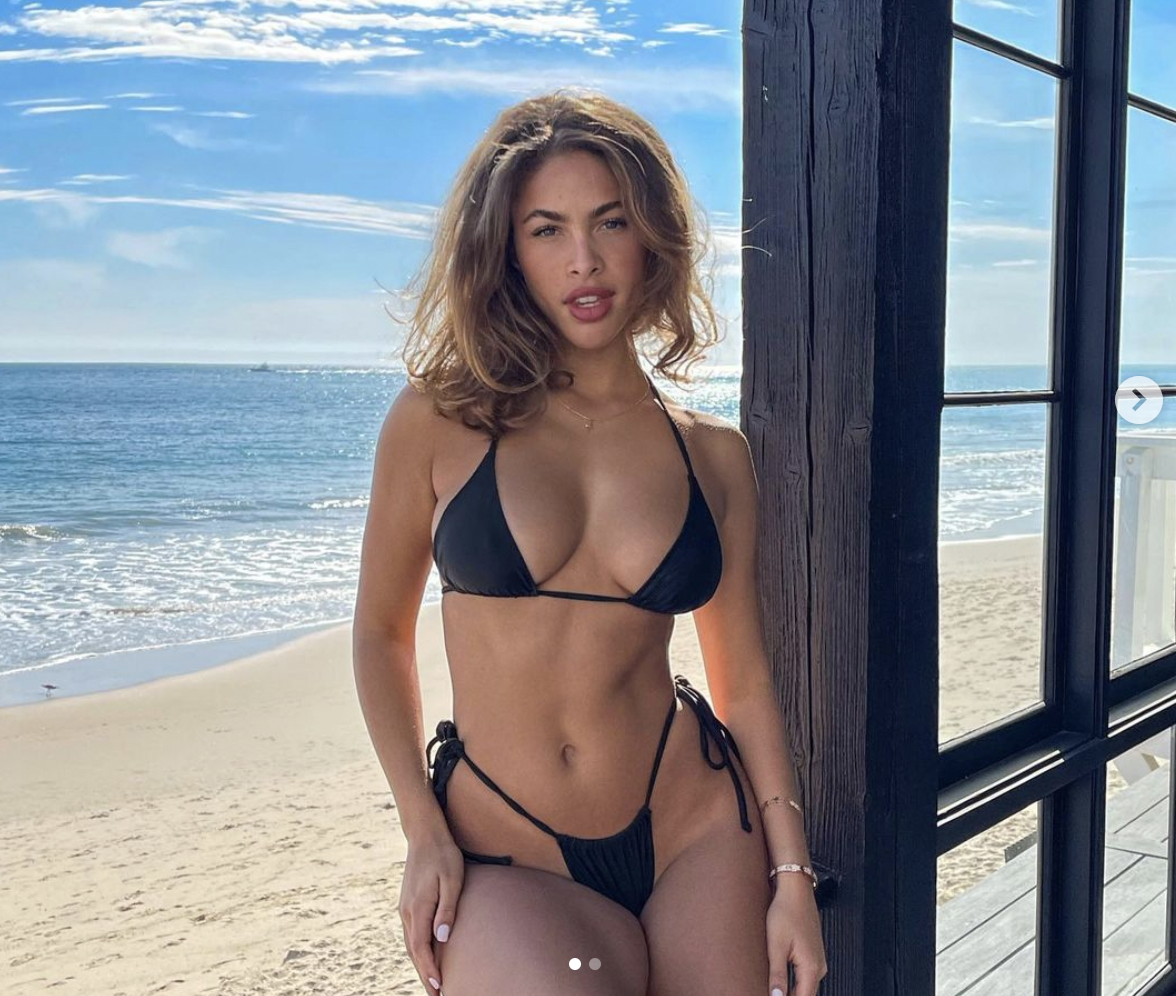 Camila, 27, posted a snap in which she wore his shirtCredit: Instagram

Hot on the heels of Kendra is the very beautiful Elena.

A self-admitted fitness addict, crypto currency expert and fashion lover, she shares her glam life to 60,000 followers on Instagram. 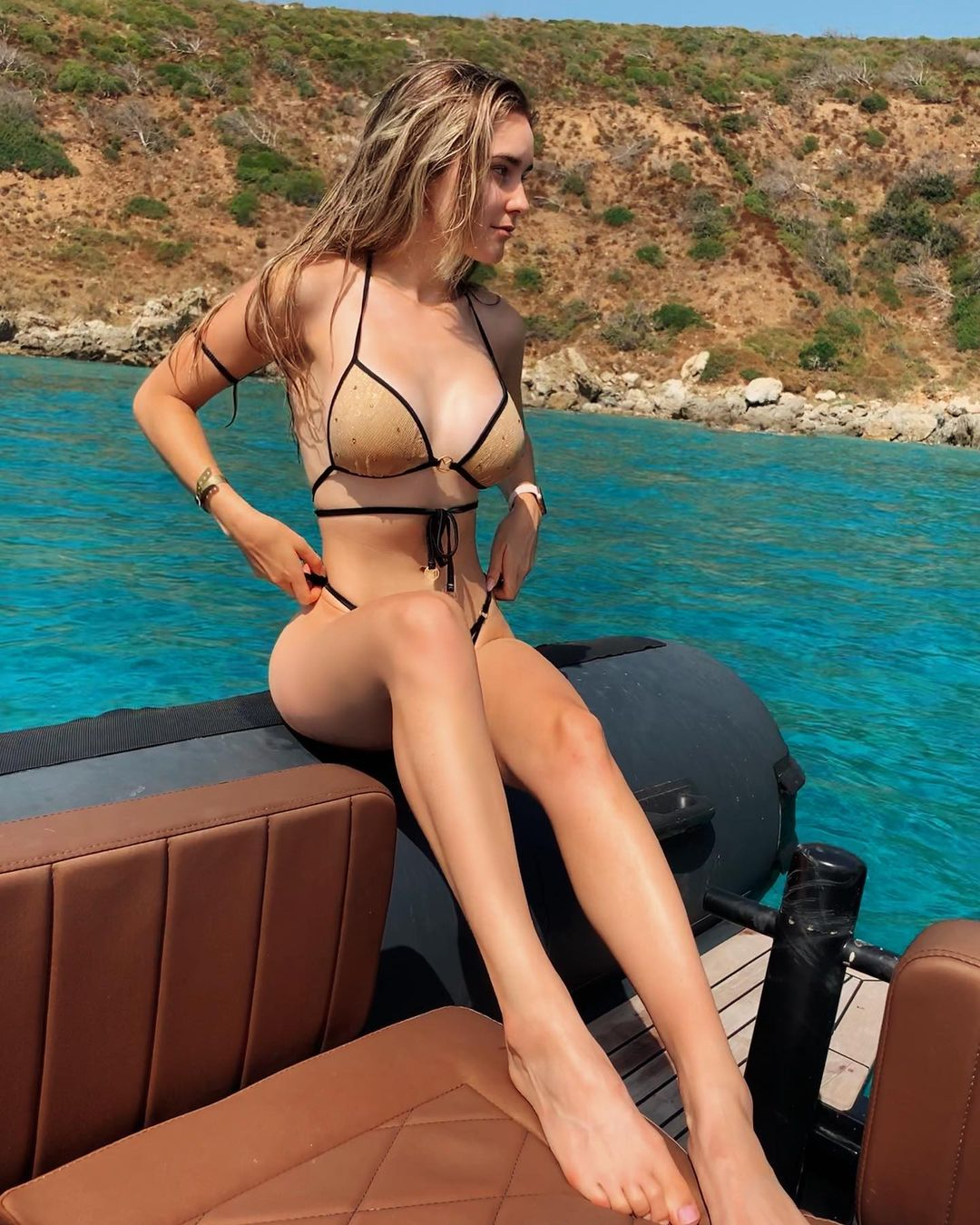 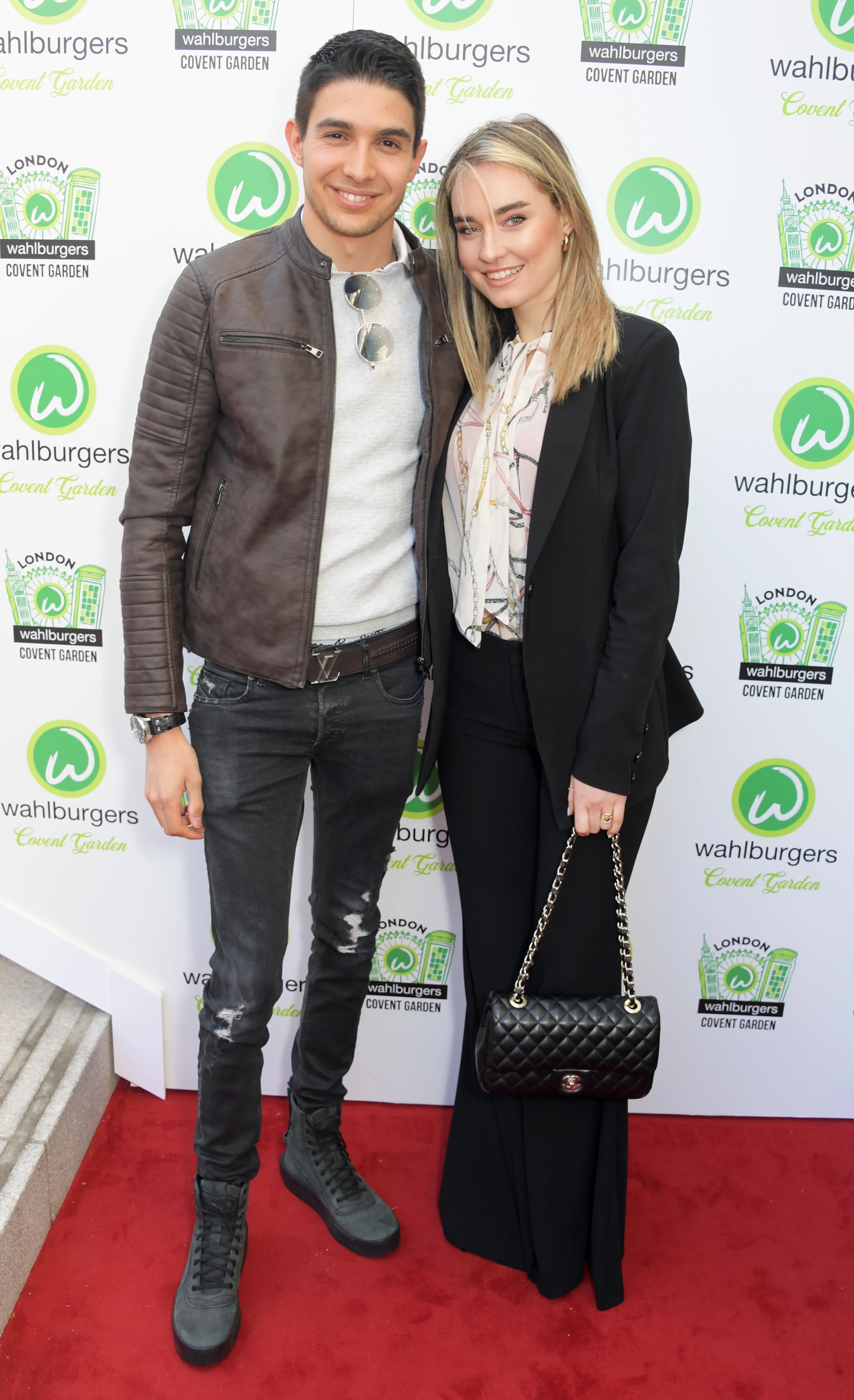 From there, she began a TV career in her homeland and embarked on a romance with motorcycle legend Valentino Rossi, which thrusted her into the limelight.

Since 2016, Linda has been two-time F1 champ Fernando Alonso‘s girlfriend.

She loves skydiving and calls herself an adventure traveler. 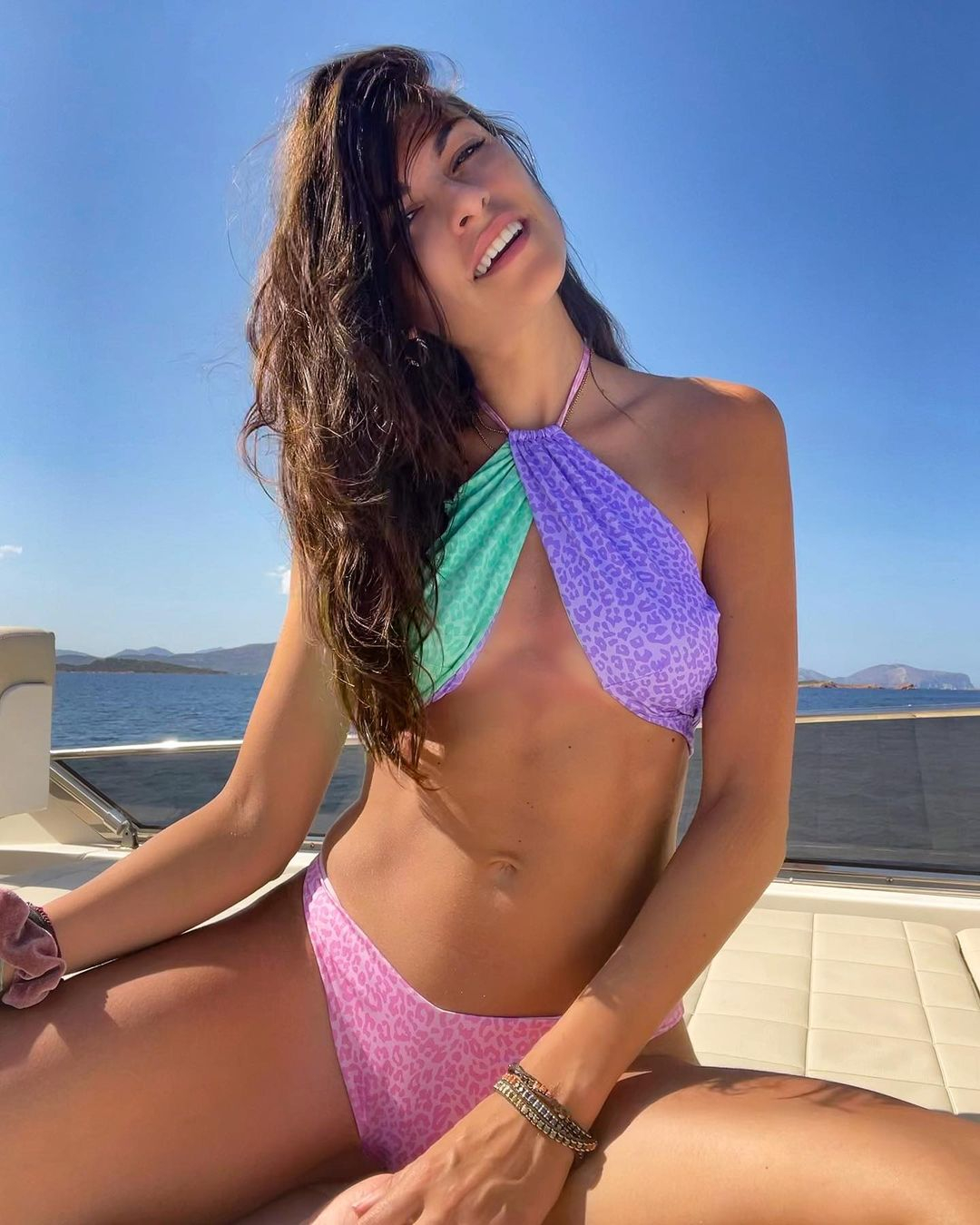 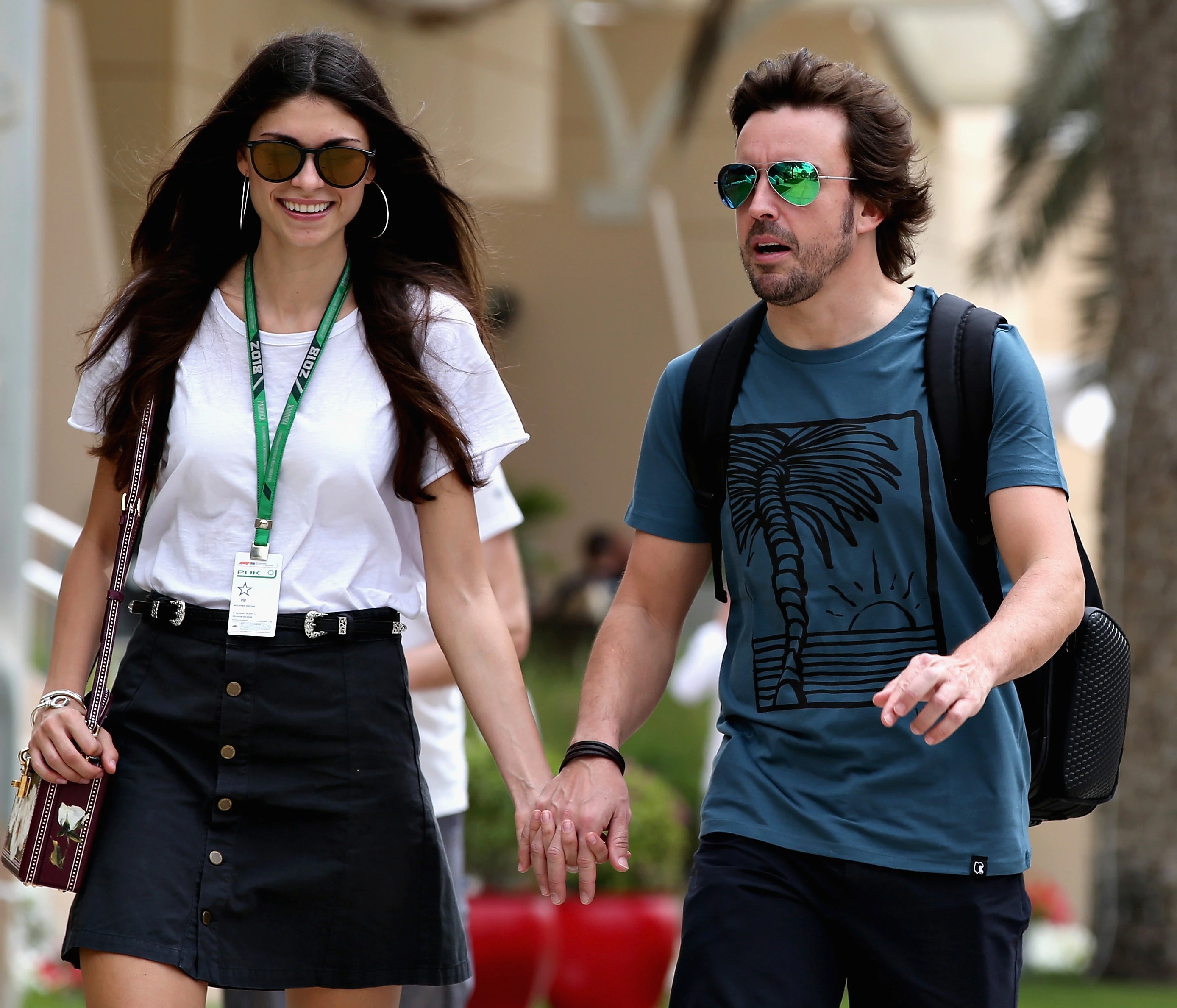 The 22-year-old calls Madrid and Marbella her home and has her own jewellery line, Imerelli Jewelry.

However, she keeps her romance with Gasly on the down-low, rarely sharing any snaps together. 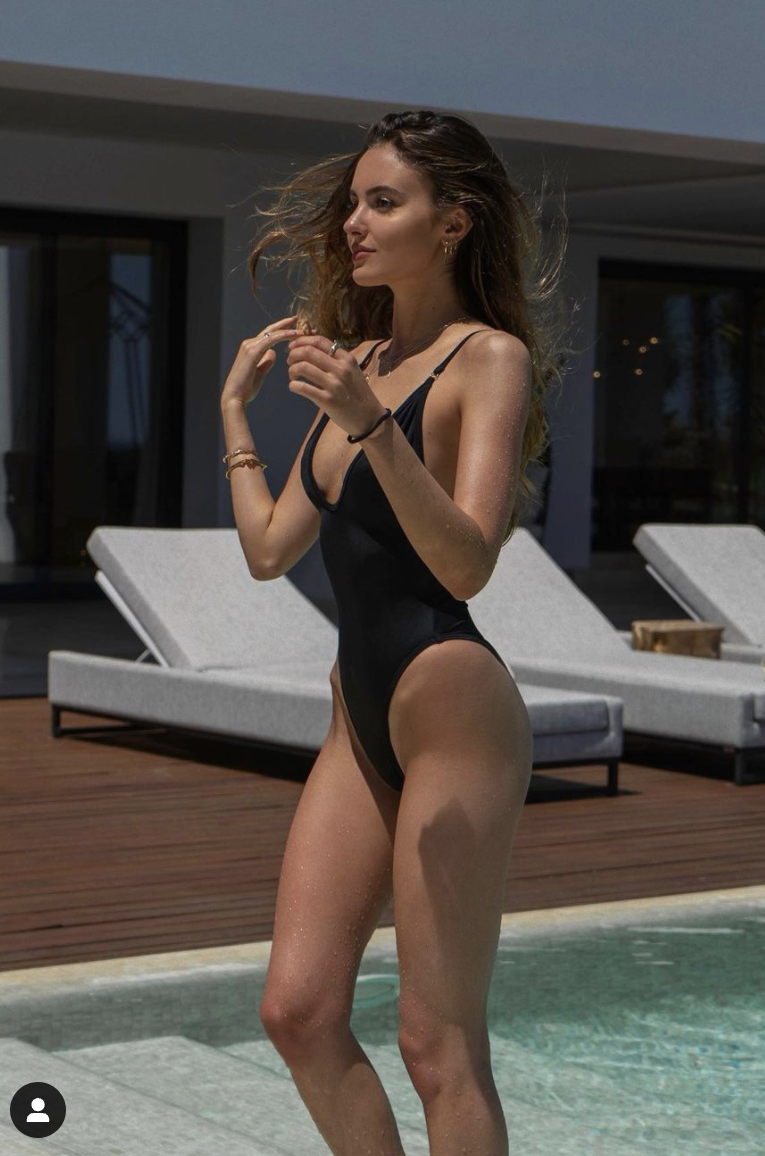 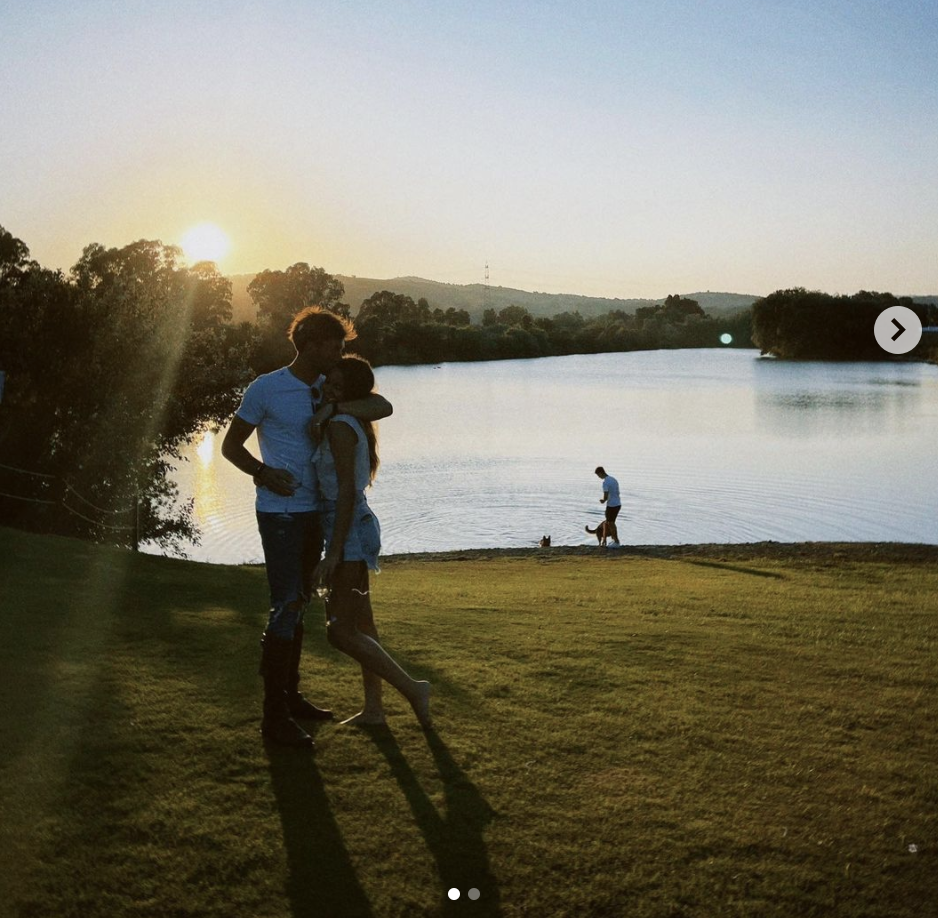 Pierre Gasly and Katerina in a rare picture togetherCredit: Instagram@katerinaberezhna

Sebastian Vettel met German beauty Hanna in school and have been together ever since.

They live in a medieval-style farmhouse in Switzerland and have two daughters together, Emily and Matilda.

She is a former industrial design student who doesn’t seek the limelight like other F1 Wags. 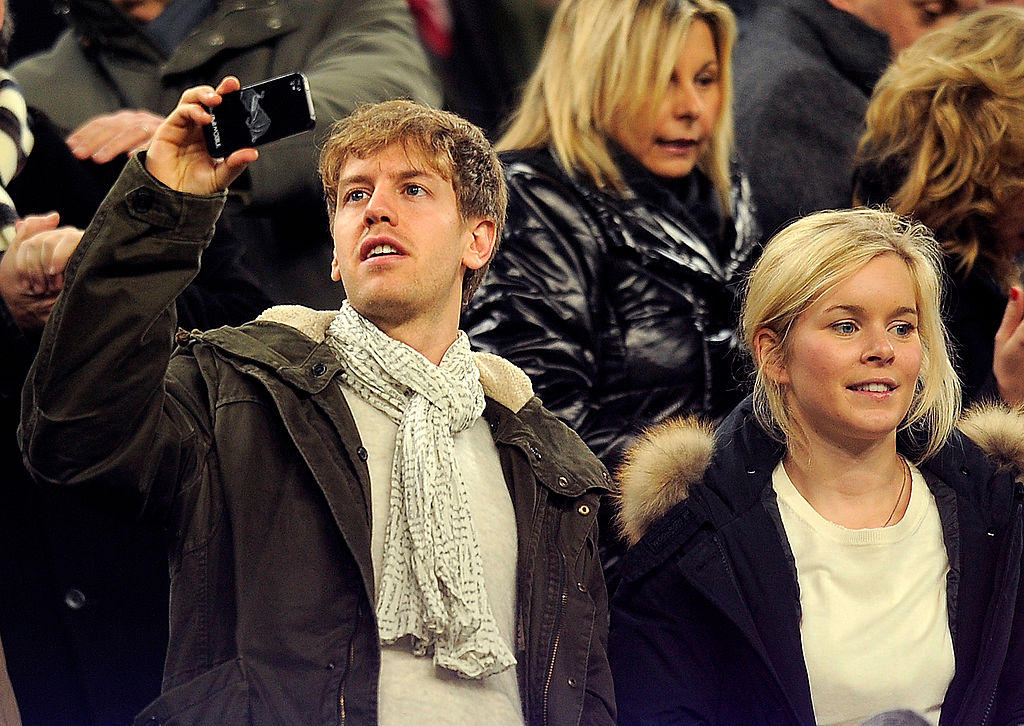 Minttu has been married to Kimi Raikkonen since 2016.

A former air-hostess, she is now a personal trainer and fitness model.

The pair met through mutual friends and, according to reports, sparks instantly flew. 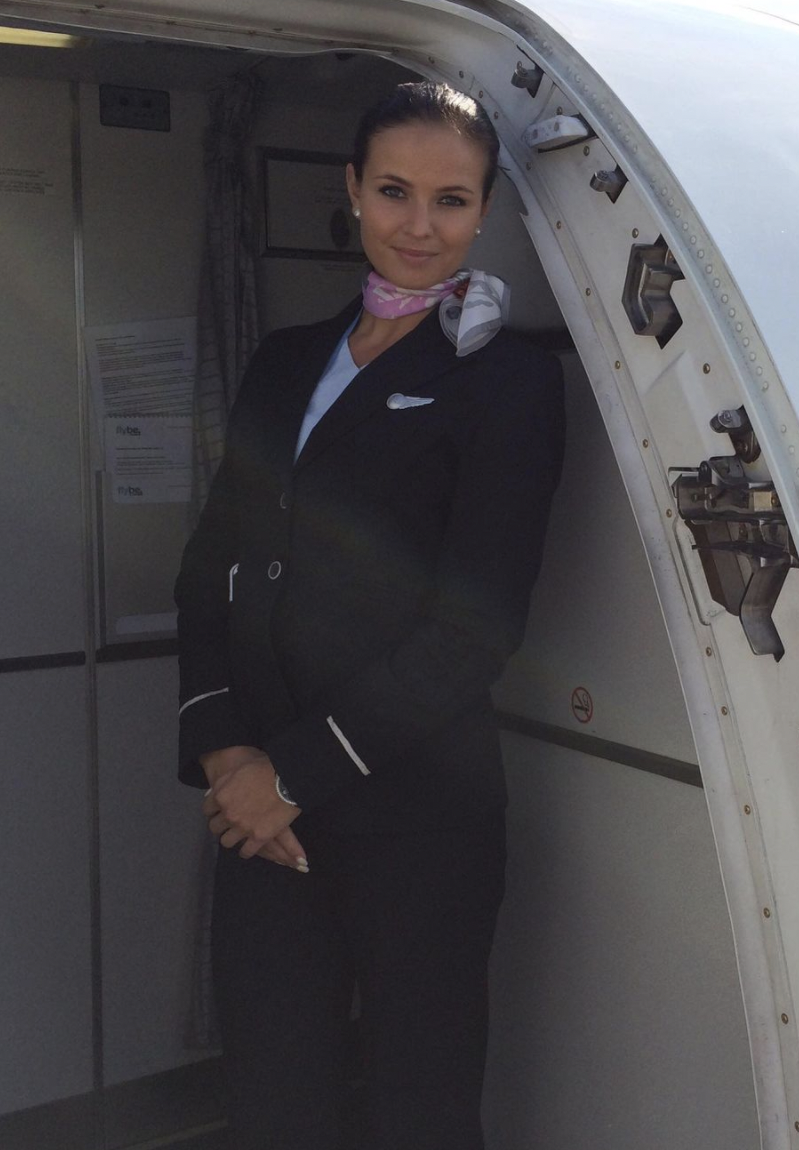 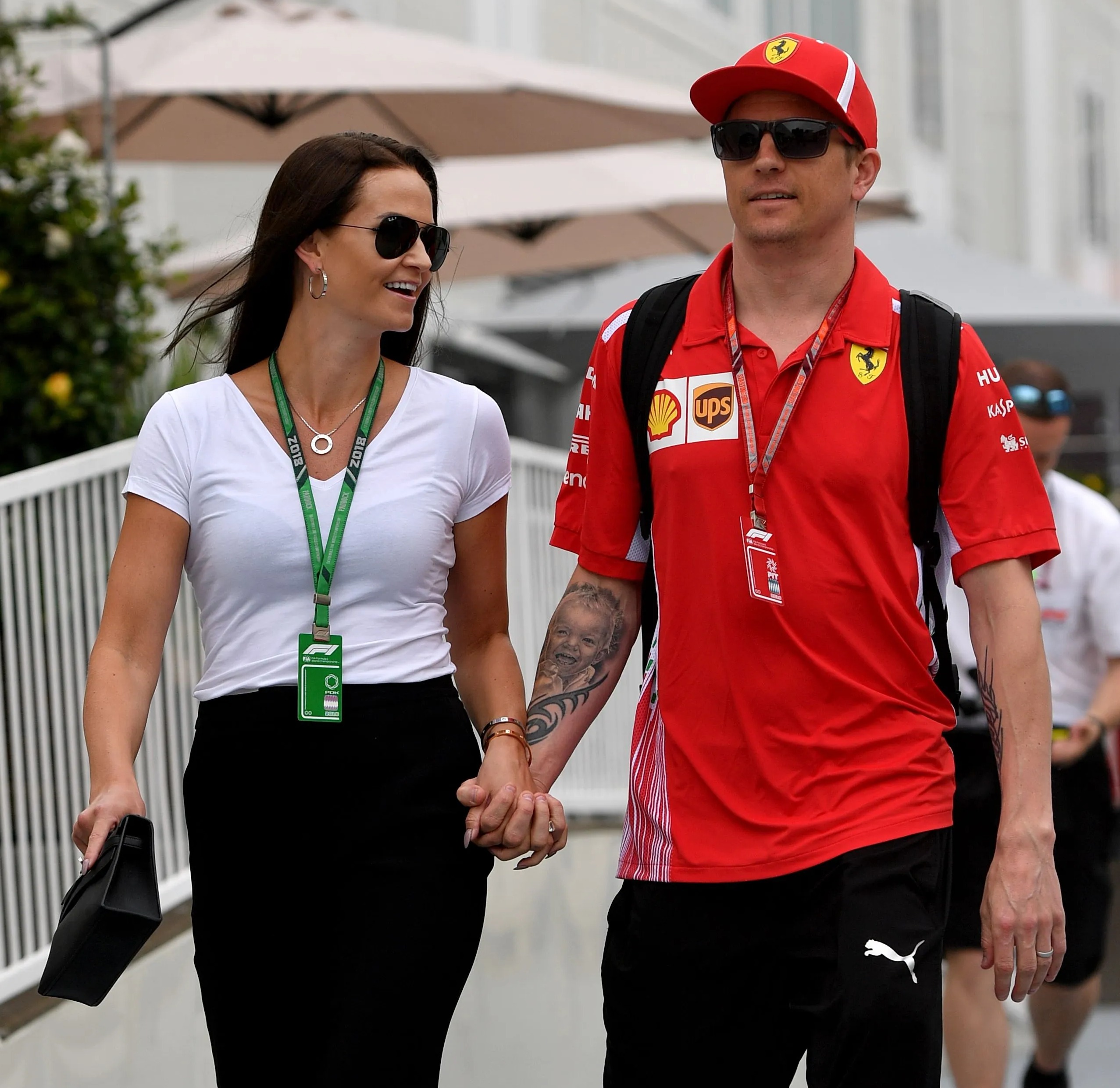 Kimi Raikkonen and Minttu have been married since 2016Credit: Getty – Contributor

She competed in Tokyo 2020, her first Olympics for the Australia road cycling team.

Although she was highest place finisher for her country, she finished well outside the medal positions in 26th. 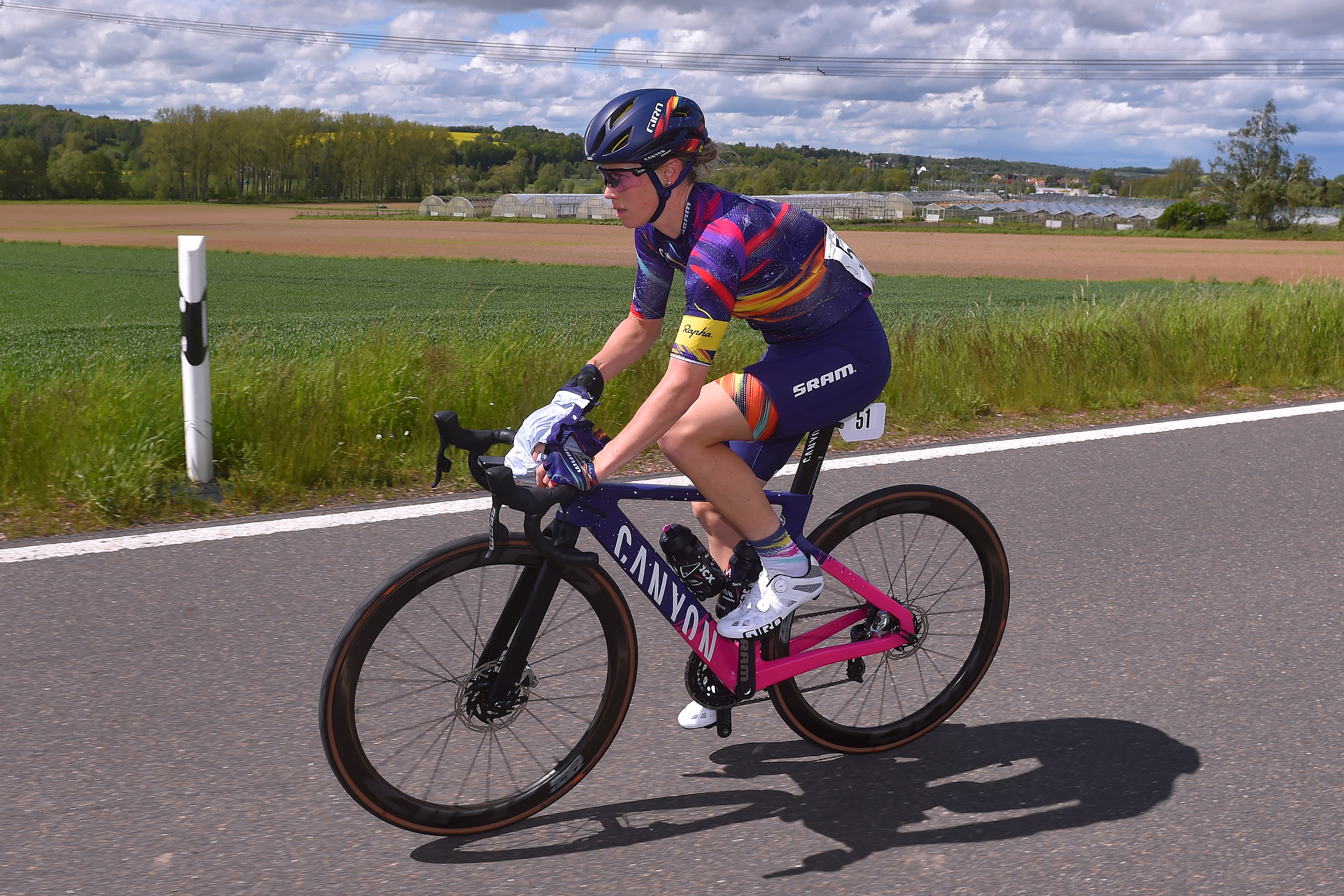 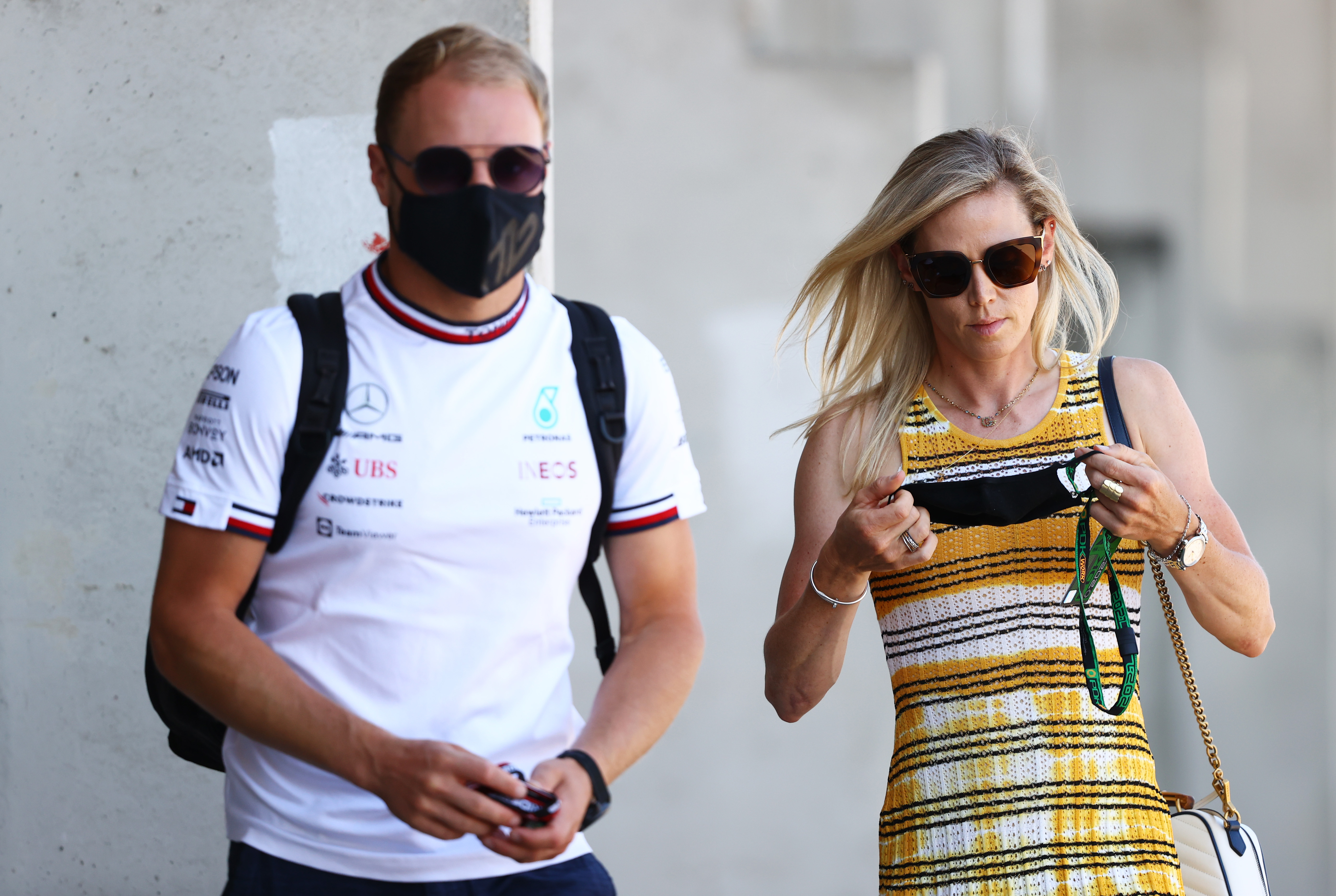 Montero Mundt is originally from London, and is the partner of Brit George Russell.

The pair were seen in St Barts together kissing on a sunlounger and frolicking in the sea.

She graduated from the University of Westminster with a Bachelor’s degree in business management and finance. 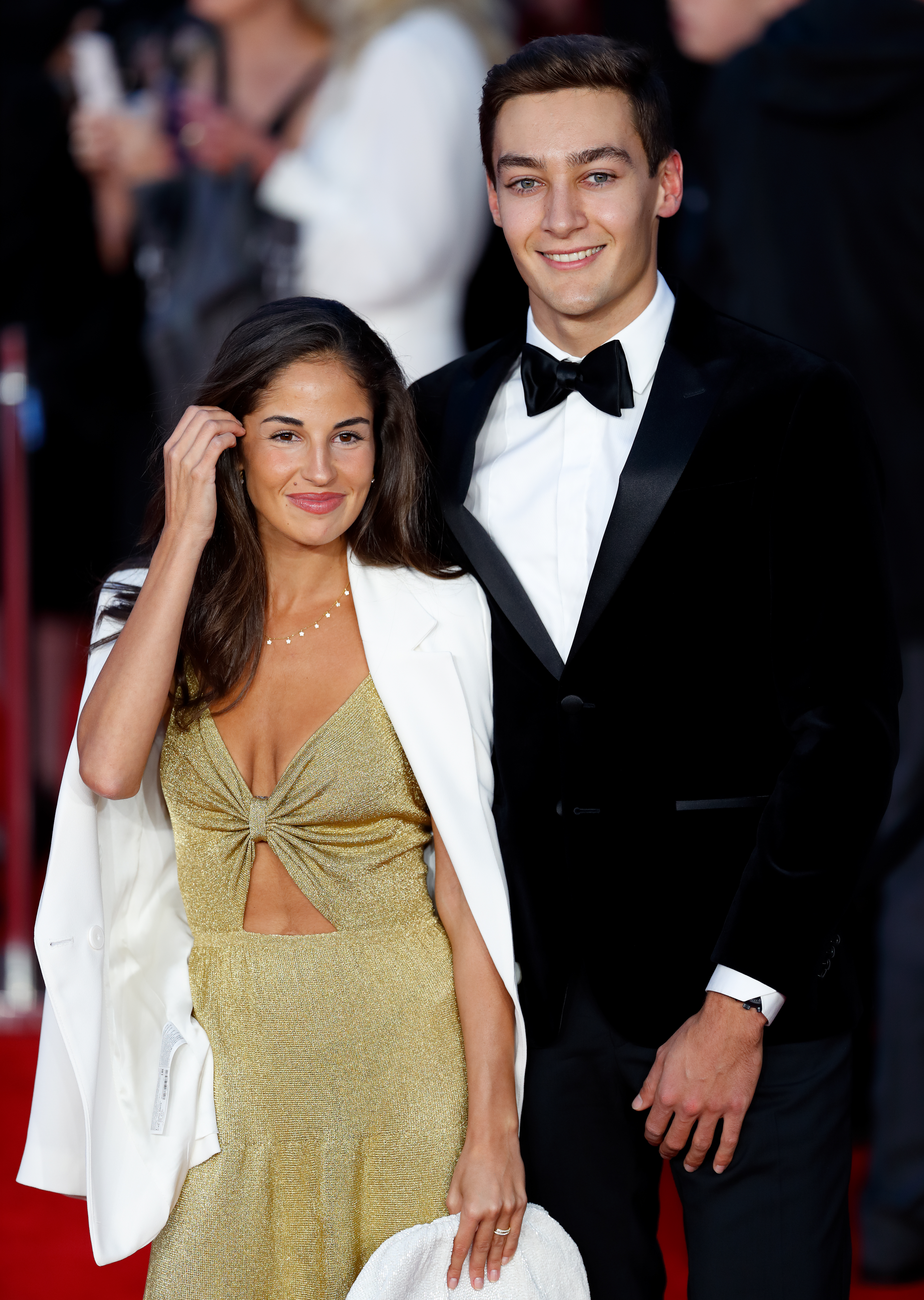 George Russell and Carmen Montero Mundt look glam at the No Time To Die premiereCredit: Getty 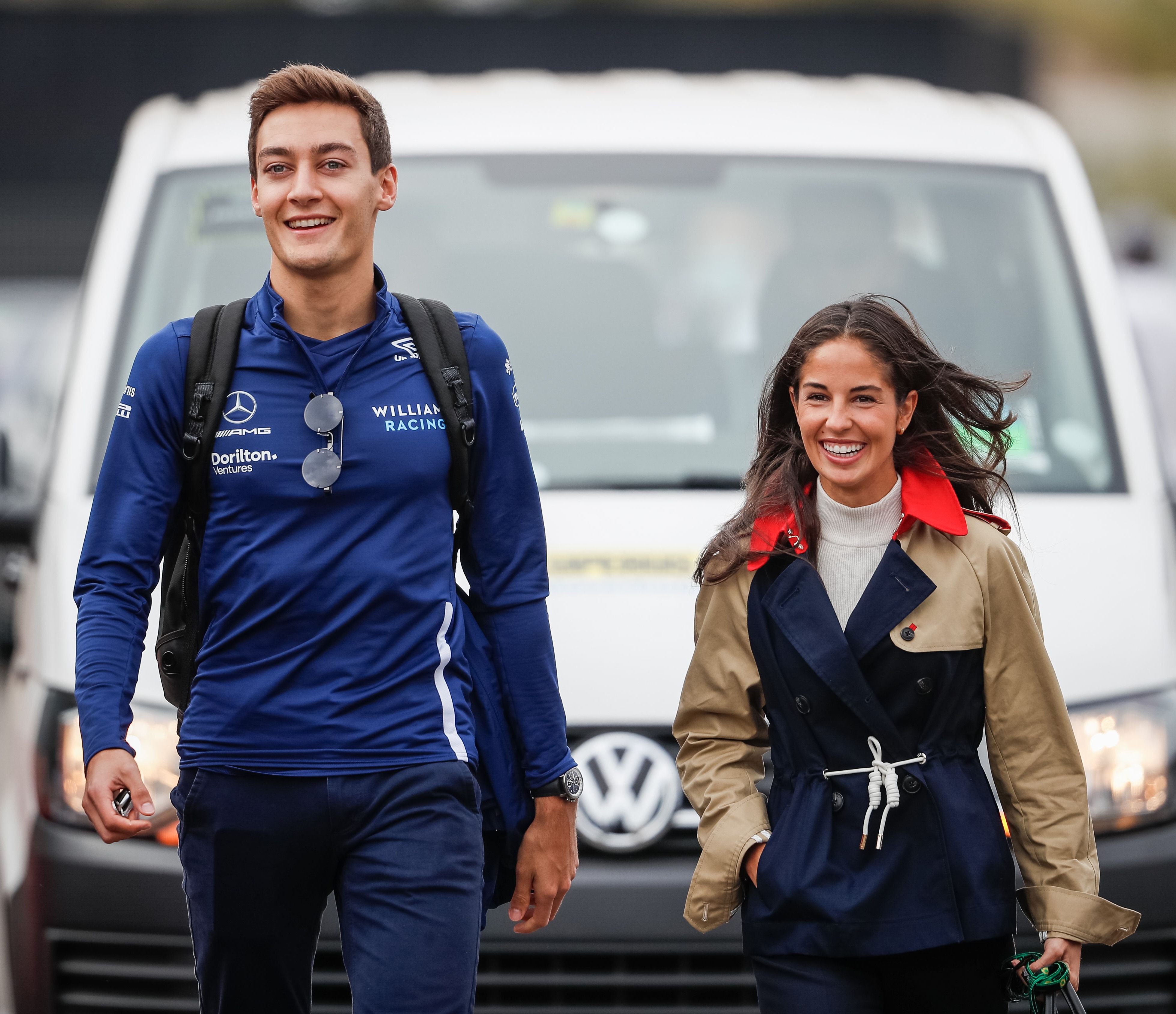 She used to date Russian racing driver Daniil Kvyat, and they had a child together in 2019.

But after they split, Piquet began dating the Dutch Red Bull driver in 2020.

She is the daughter of Nelson Piquet, a three-time F1 world champion. 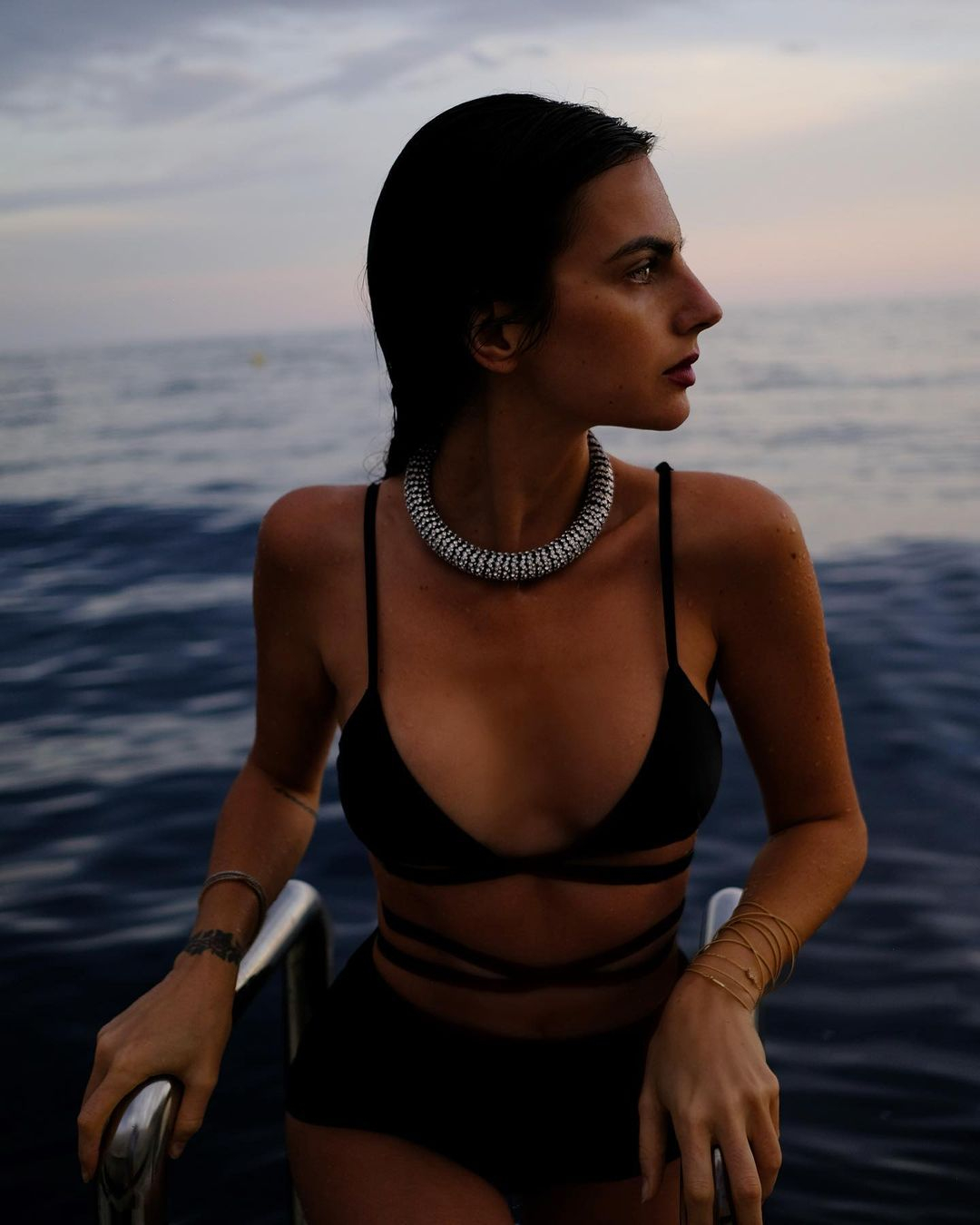 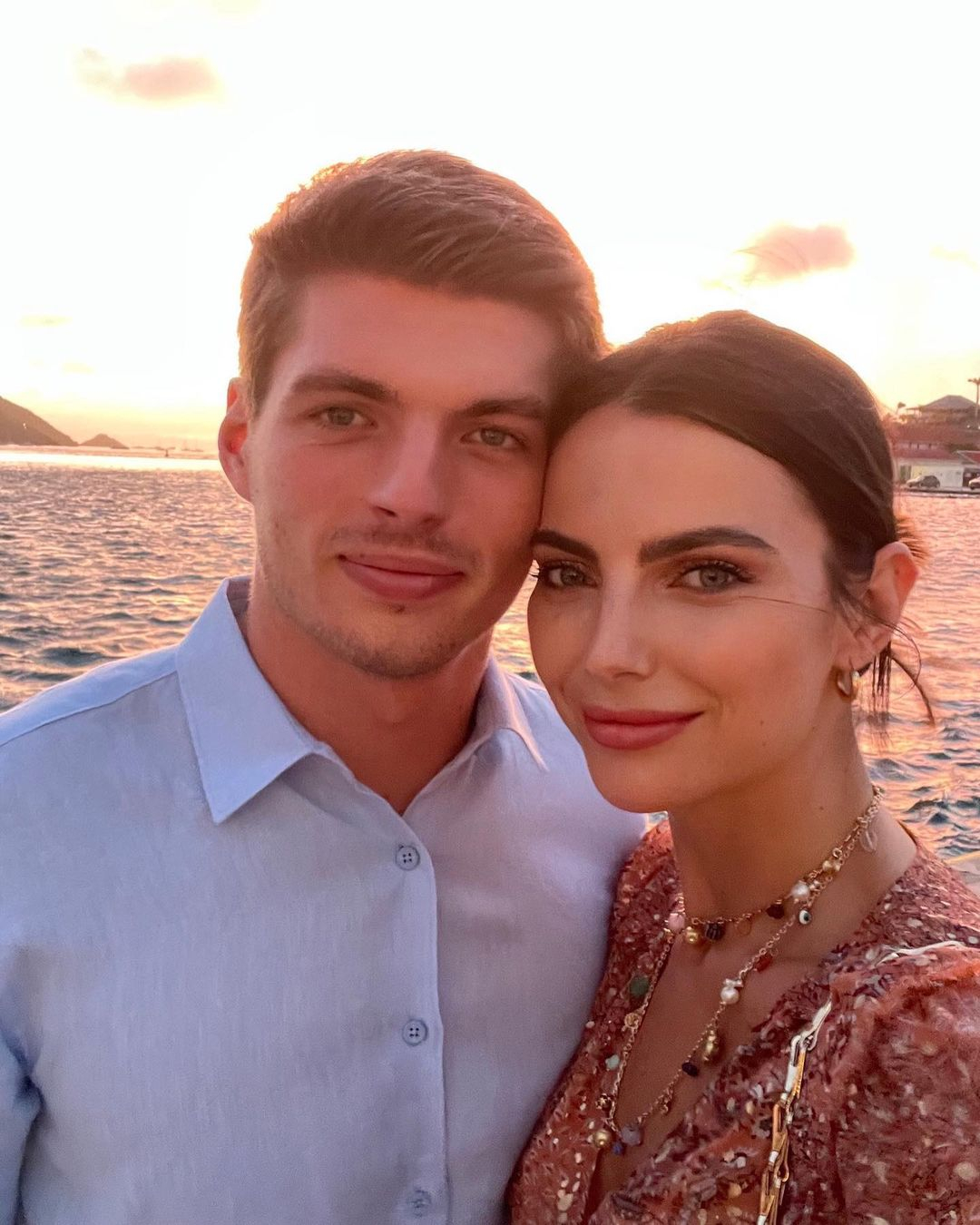 Max Verstappen and piquet have been dating since last yearCredit: Instagram @kellypiquet

Architecture students don’t get any more glam than Charlotte, 22, who is based in Monaco.

She is the girlfriend of Charles Leclerc, who finished in a respectable fourth place at the Turkish Grand Prix.

They met in Monaco when they were teenagers, with her parents living next door to Charles’ mum.

In recent years, Charlotte has also launched her own shoe line. 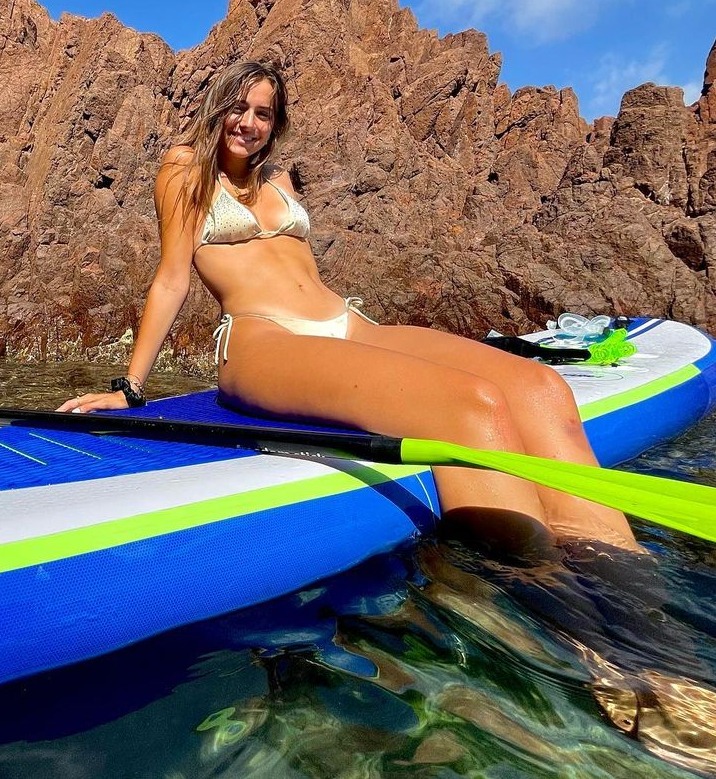 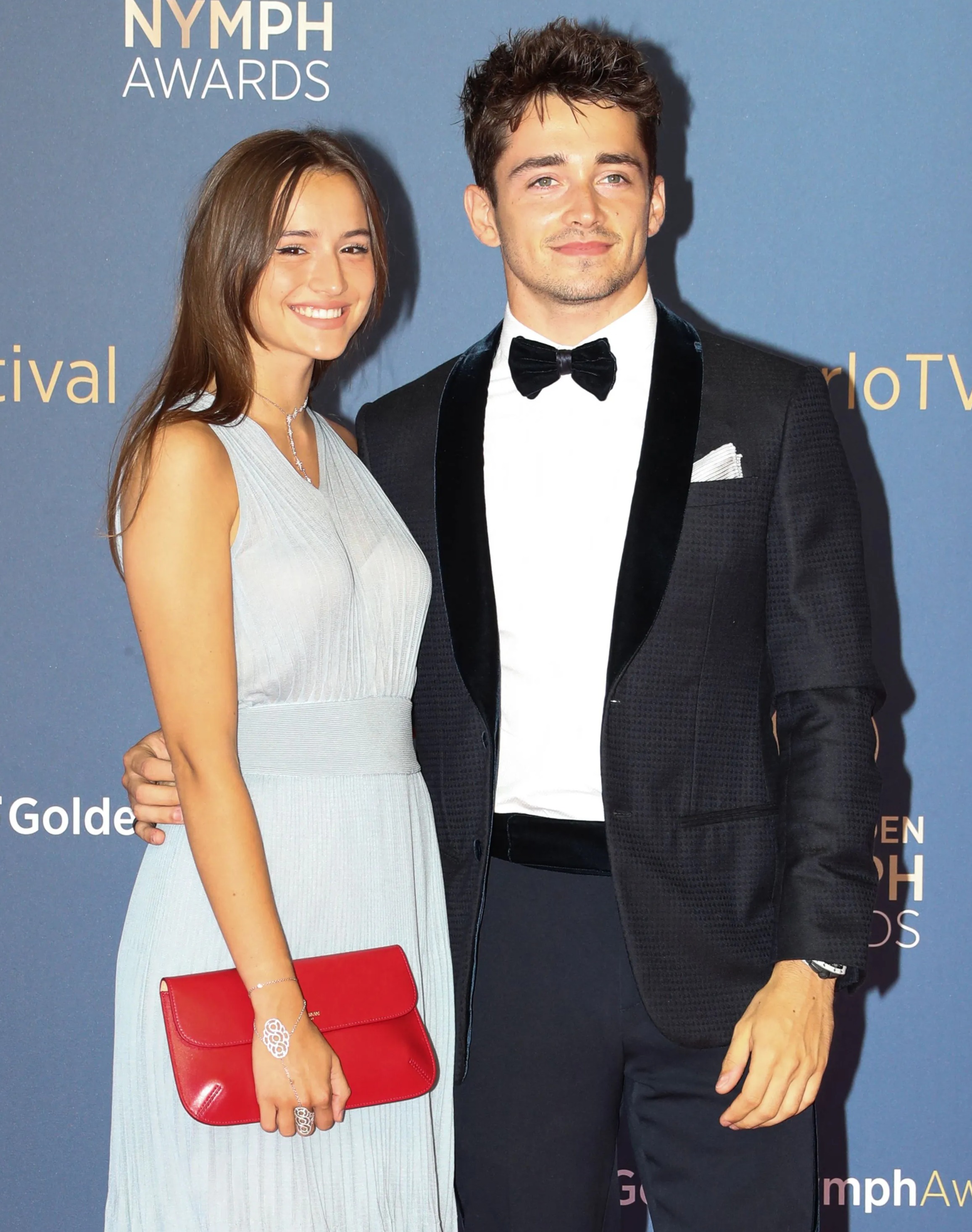