CHRISTIAN ERIKSEN has been invited to train with former club Tottenham by Antonio Conte.

The Dane has been working on his own as he seeks a return to football. 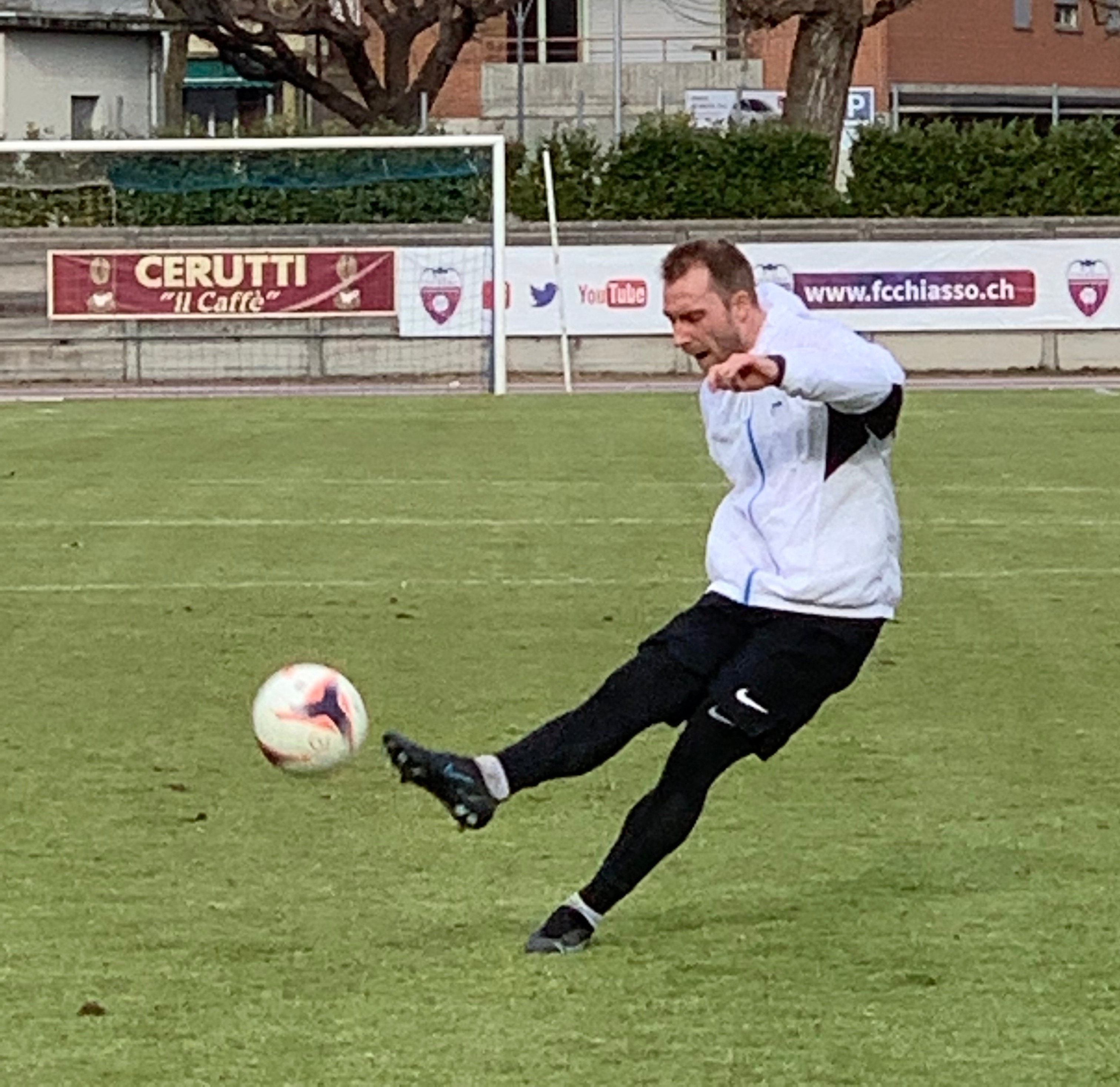 The Dane has been training alone

Eriksen recently revealed his ambition to play again after being fitted with an ICD following his cardiac arrest while playing for Denmark at Euro 2020.

And he is determined to return to Denmark duty in time for this winter’s World Cup in Qatar.

Upon seeing the news that Eriksen is seeking a return to action, his former Inter boss has invited him to come and work at Spurs.

“I was scared in that moment.

“And now, to see him again ready to play football is great news.

“I think for Christian, the door is always open.”

Eriksen joined Spurs from Ajax in 2013, making 305 appearances before being signed by Conte’s Inter in January 2020.

He helped the Nerazzurri win the Serie A title last season – but had his contract mutually terminated due to league rules in Italy banning players with an ICD fitted from playing.

Speaking to Danish TV earlier this month, he said: “My goal is to play in the World Cup in Qatar. I want to play. That’s been my mindset all along.

“It’s a goal, it’s a dream. Whether I’ll be picked is another thing. But it’s my dream to come back.

“I’m sure I can come back because I don’t feel any different. Physically, I’m back in top shape. That’s my goal and it’s still some time away.

“So until then, I’m just going to play football and prove that I’m back at the same level.” 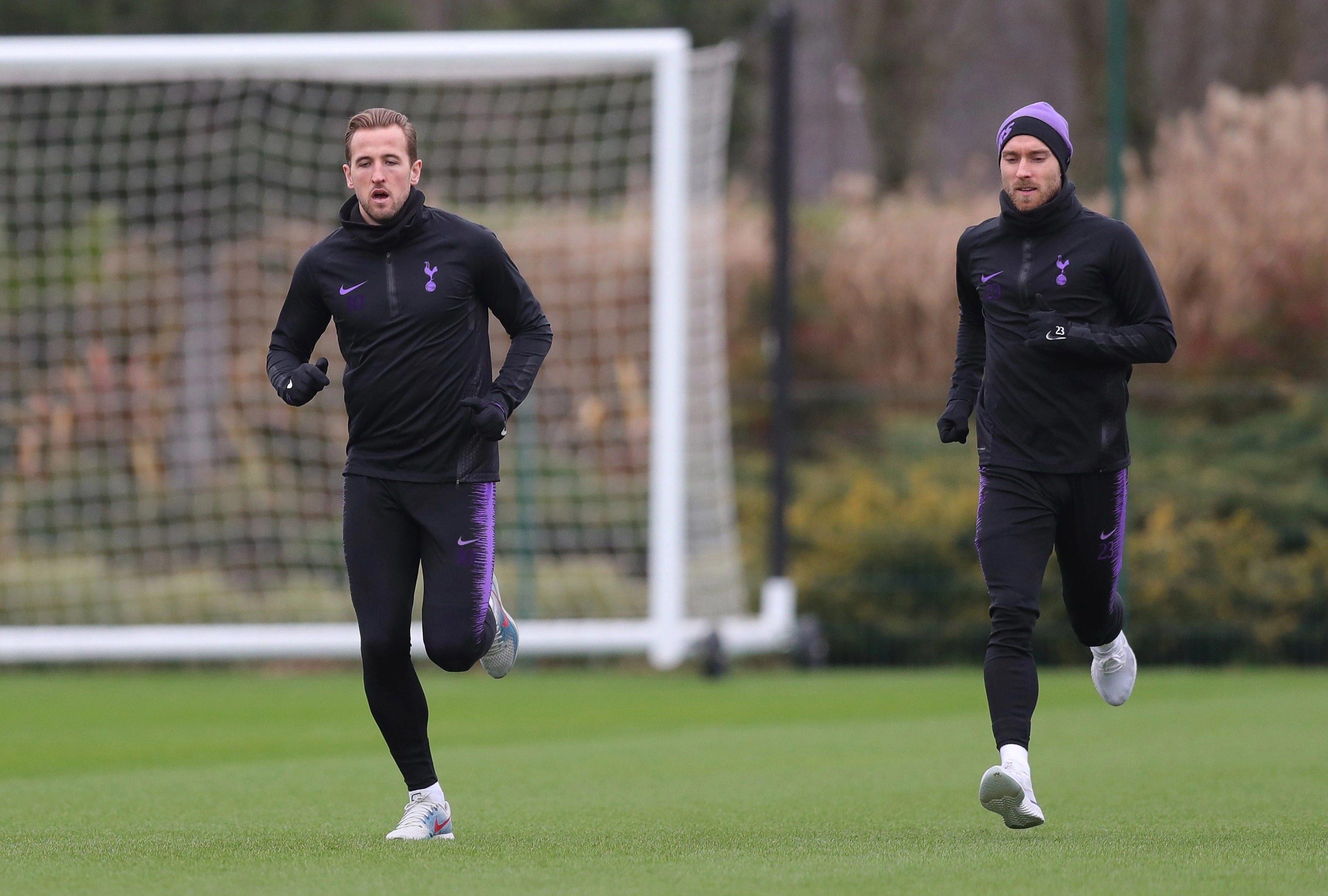 The Dane could train with old pals at SpursCredit: Getty – Contributor 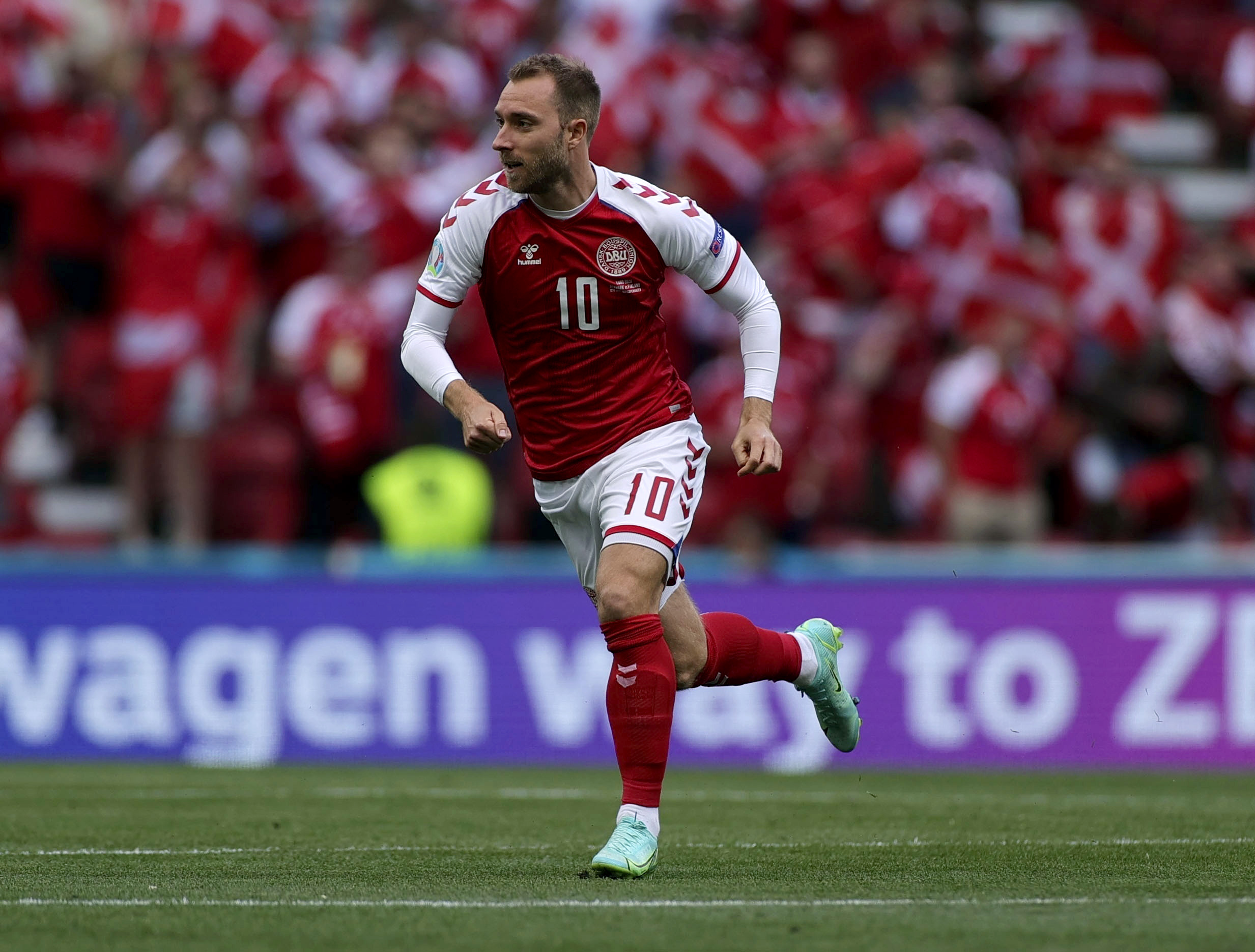